The Prisoner and Andy Quilty

Spanning drawing, painting and installation, this significant body of work explores ideas around punishment and rehabilitation, interrogating the cultural and political implications of societal attitudes towards the incarcerated.

Taking a first-person perspective of both ‘insider’ and ‘outsider’, the artists examine the impact of architectural design elements and micro-social prison environments on the physical, and psychological wellbeing of individuals.

VICISSITUDES OF FREEDOM: ART AND OUT OF THE PRISON

Prisons were conceived and built alongside the ideals of freedom that swept Europe in the eighteenth and nineteenth centuries. It was as if humans could not conceive of one without the other, freedom without unfreedom, liberation without incarceration. It is no coincidence that the artist was born at this modern moment as well, as he fulfilled the fantasy of freedom with scenes of his own making. The prisoner artist could only be a contradiction, an oxymoron, and since the Marquis de Sade wrote his damning parodies of democracy, has always been a problem for modern society. For although regulated the hours and the minute, incarceration creates the freedom of mind by which artists are born.

This is one reason why this exhibition has been such a difficult one to stage. Materials inside the jail are provided and taken away, opportunities grasped and lost in the bureaucracy. In this exhibition an insider and an outsider exhibit work alongside one another, pulling a prisoner out of this minefield of ethical, legal and material circumstances. Here, alongside an outsider, an artist who lives in the free world, it is possible to see this artist’s work as something more than the prison’s own production. The exhibition begins to unpack the problem of freedom and unfreedom, as the artists on show are not so different from each other.

In a series of digital prints the prisoner, who must remain anonymous, has taken Andy Quilty’s works and erased them, digitally working over them, to produce ghosts from outside the prison walls. The originals of these sketchy, haunting prints have been erased by bureaucracy. They are the only remains of this series. Quilty has, in turn, pared back his own materials to approximate the conditions of the prisoner’s art, using blacks and whites rather than the hyper-colourful paints of his recent oeuvre. For the restrictions of prison art leave the prisoner mostly with only ink gel and black card, or biro and paper, with only occasional access to Photoshop, or even colours. The prisoner’s art comes out of an era of what has been called hyper-incarceration, as the number of prisoners in Australia and the United States increases amidst decreased funding and opportunities for rehabilitation.

This is where the prisoner’s scrawled parallelograms come from, redolent of Bridget Riley or the Kiwirrkirra Women. However, the prisoner’s works are different from the optical aftereffects of these artists, the distance between lines converging, pulling the gaze into its centre rather than leading outward and beyond the edge of the work. They are spaced to intensify the virtual space within, rather than expanding outward in the mind’s eye. It is tempting here to analogise the ways in which there is no view of the surrounding forest from inside the prison, to say that here in the eye we can sense the prison’s walls and doors. It is tempting to say that the prisoner, a ‘lifer’, cannot afford to be nostalgic and paint outside scenes as many other prison artists do. Yet such metaphors also return us to the ways in which our thinking about prisons and prisoners are invariably shaped by the negative logic of freedom, of the way that we can only think of a prisoner as one who is shaped by the absence of that which we take for granted.

Such conundrums are reproduced by Quilty in a portrait of Winston, a 76 year old prison officer who remains at work in an Australian prison. In a free society, and with the freedom offered by retirement, Winston chooses to unfree himself, to arrive for work and live behind bars as others

are forced to. This is not only Winston’s choice, as many Australians are tied to labour that is not their own, or live fearfully behind the security grilles of suburban homes. This self-incarceration is a mystery of the modern era. As kings were deposed, such forms of unfreedom were invented and bore the guise of freedoms, such as choosing one’s work, or living in one’s home. Through this meeting of artists, one free and one not, it is possible to glimpse the limits of the concepts of freedom and imprisonment. For as the outside artist chooses to limit himself to pencil and paper, the insider’s freedom is defined by this same media, by the vagaries of prison bureaucracy who define the prisoner by what he lacks.

It is with some consciousness of this absurdity, of a comparison between one life and another, that these works sit alongside one another. The absurdity of the prisoner’s anti-portraits, as with Quilty’s graphite and ink drawings, lie in their obscured faces, who legally must look away, and whose eyes Quilty has not allowed the freedom to look back upon us. What is one life to another, they seem to ask, who are the imprisoned to the free, one prisoner to another, jailer to jailed.

It is to the point that the prison as a system has reached the limit of its capacity to address the related problems of crime and the criminal. Rates of both imprisonment and recidivism are increasing in Australia. This exhibition puts these questions into a relationship with troubling questions around what prisons are for, what freedom means, and how the antinomies of modern society play themselves out not only in the incarcerated but in the free. The questions they raise have little changed since the invention of prisons and remain pertinent, if not urgent, amidst the current wave of hyper-incarceration in countries like Australia. These questions are not only for those on the inside, for prison guards or bureaucrats, but for those on the outside who, as the prisoner writes, want “to have prisoners released back to society less damaged than when they came in.” 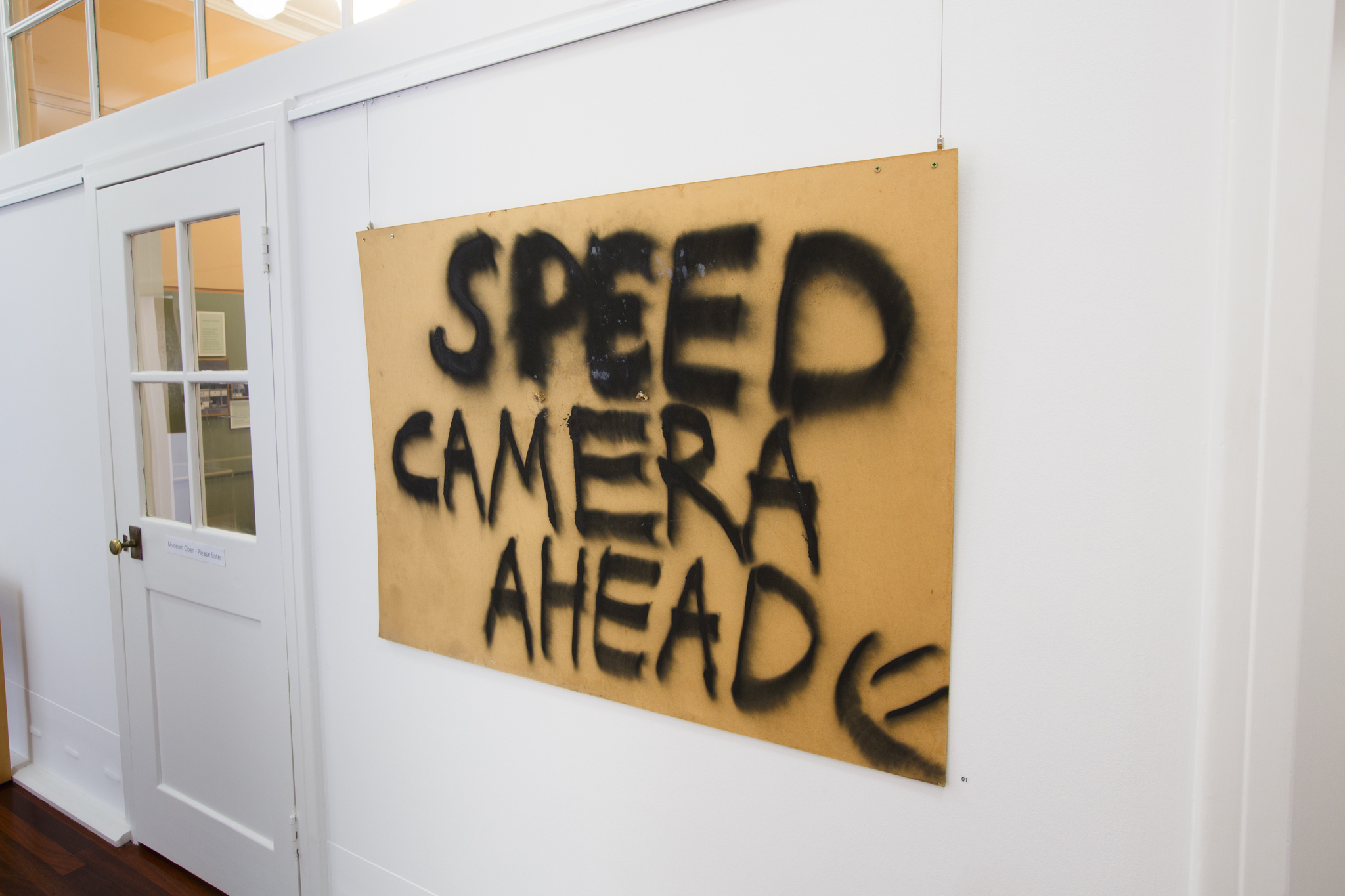 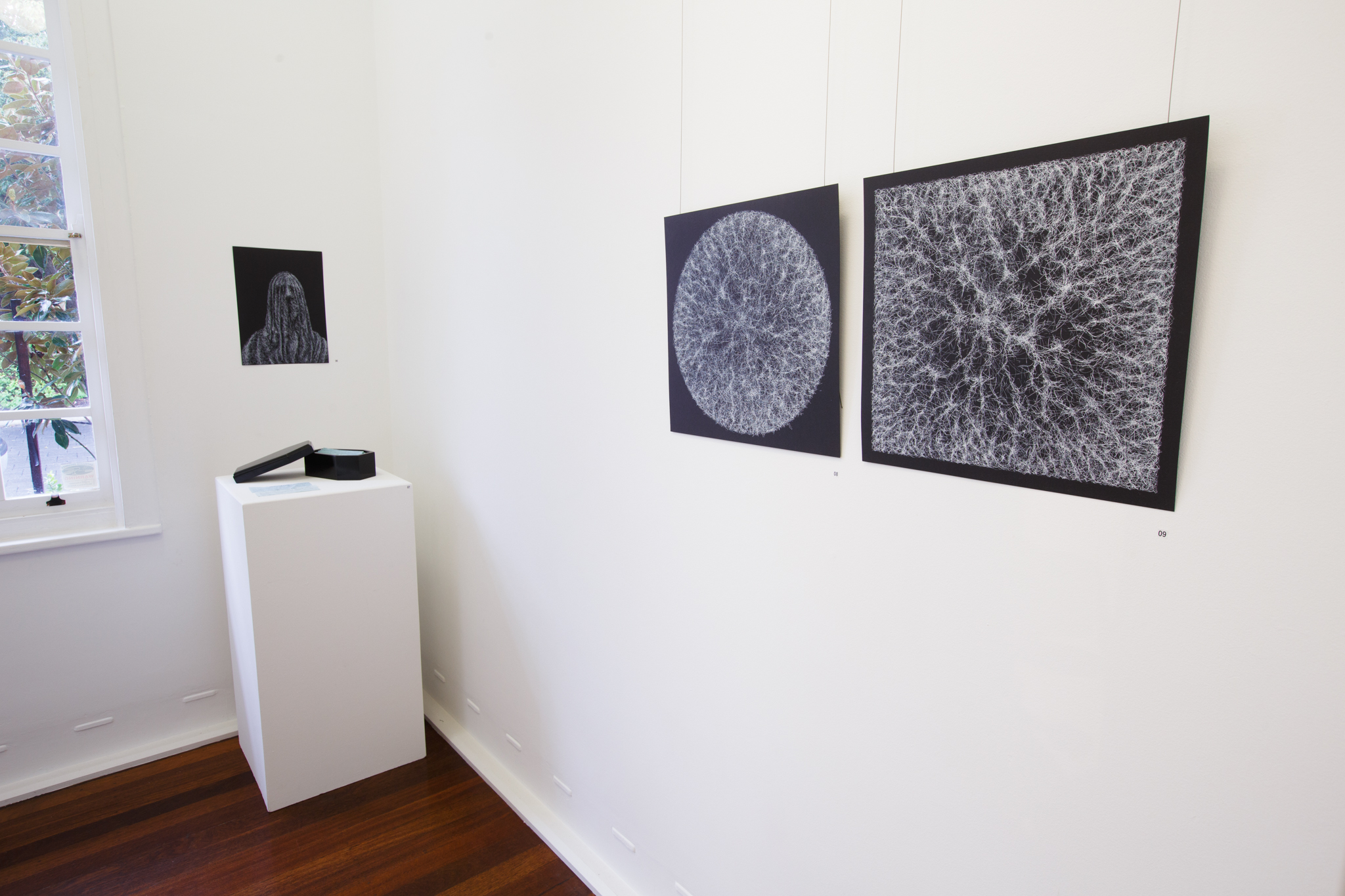 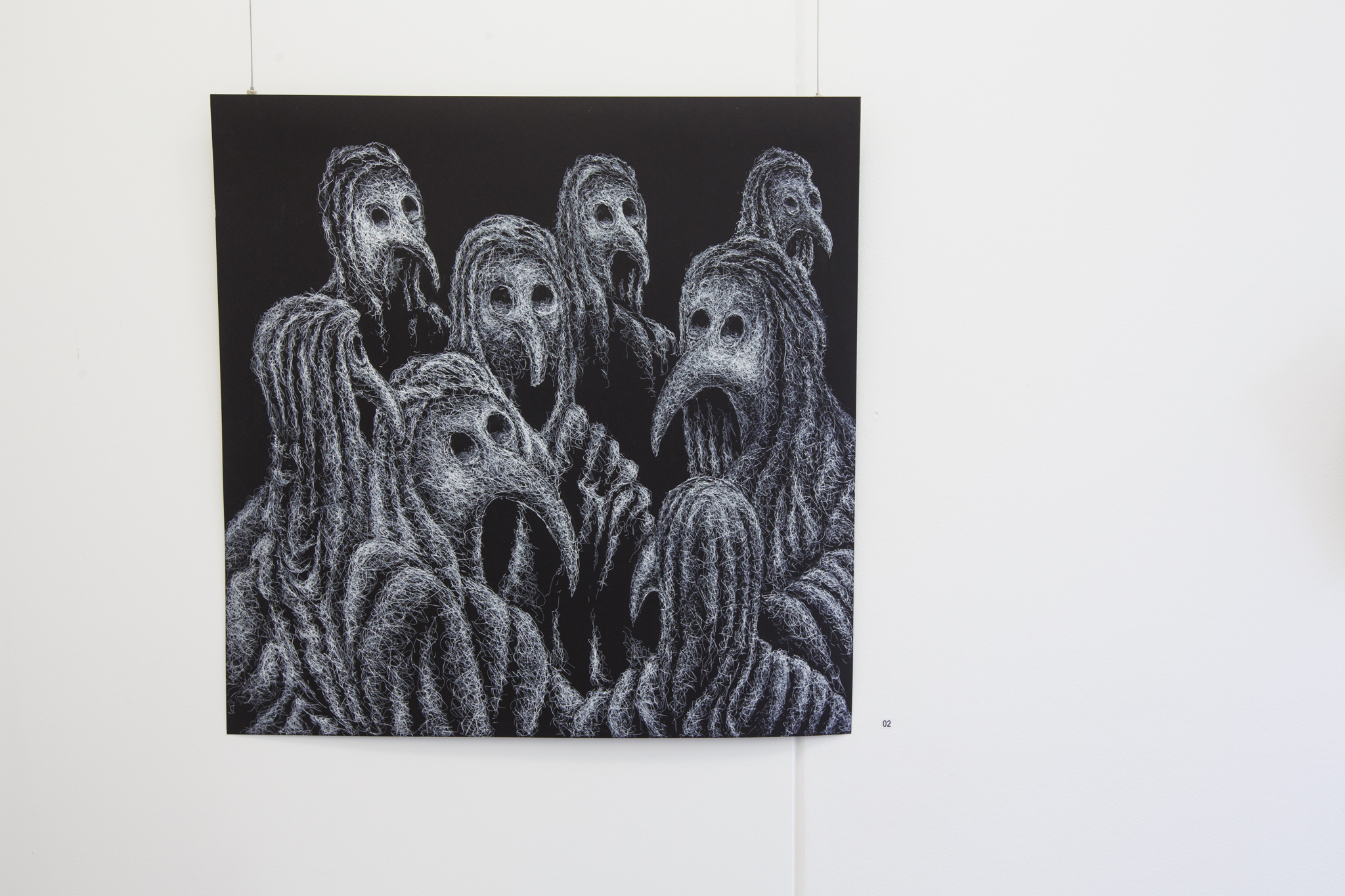 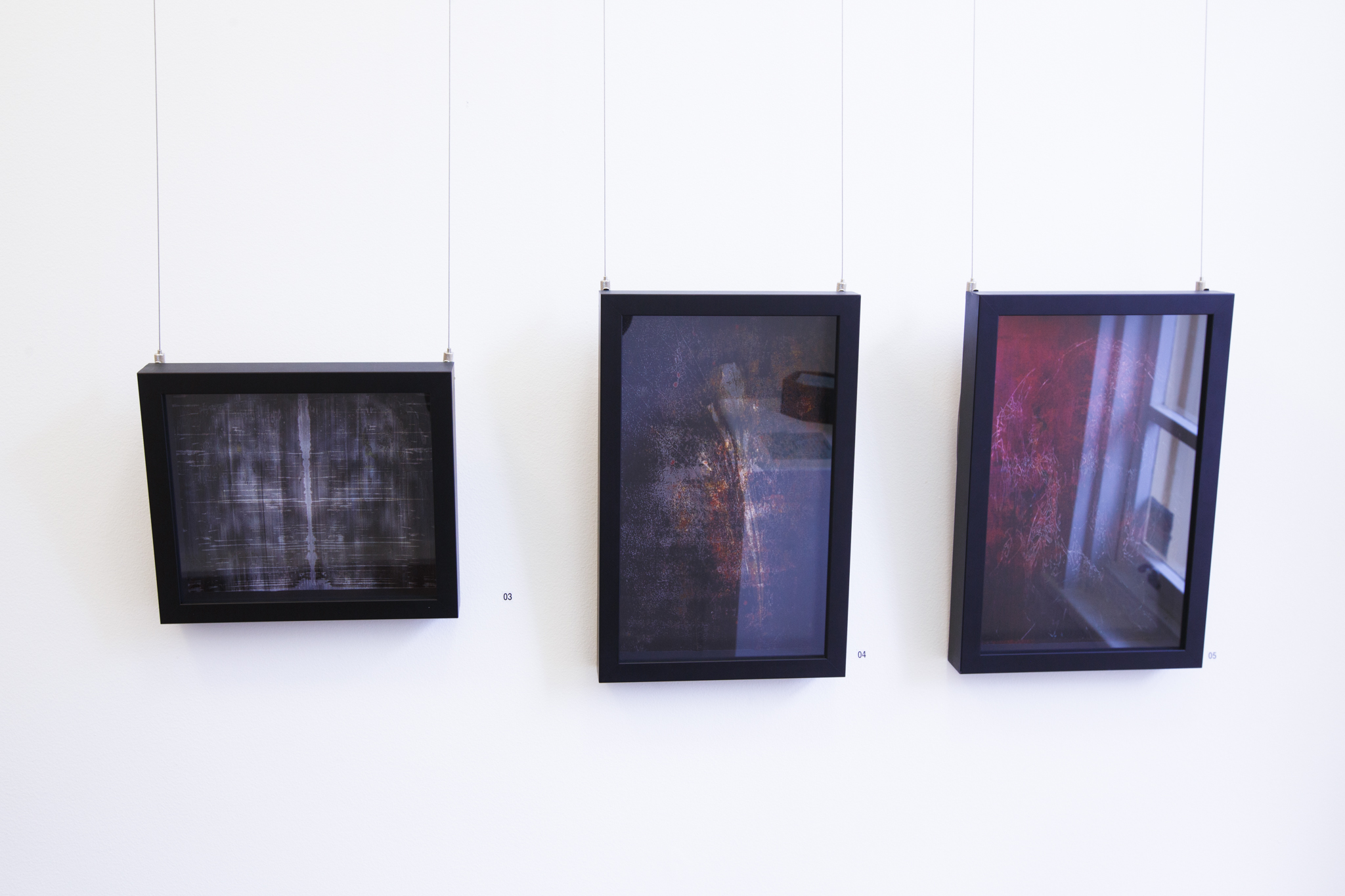 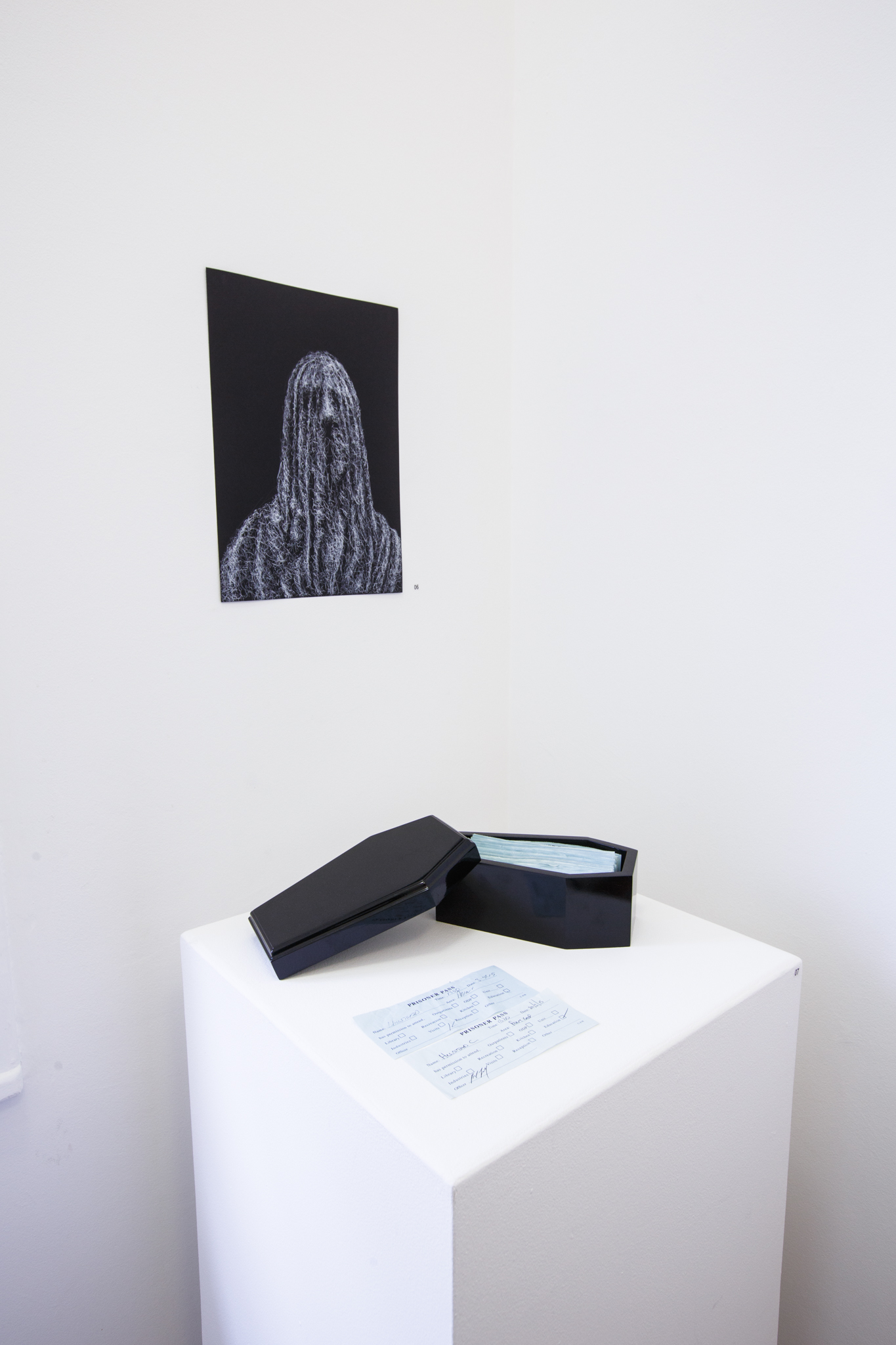 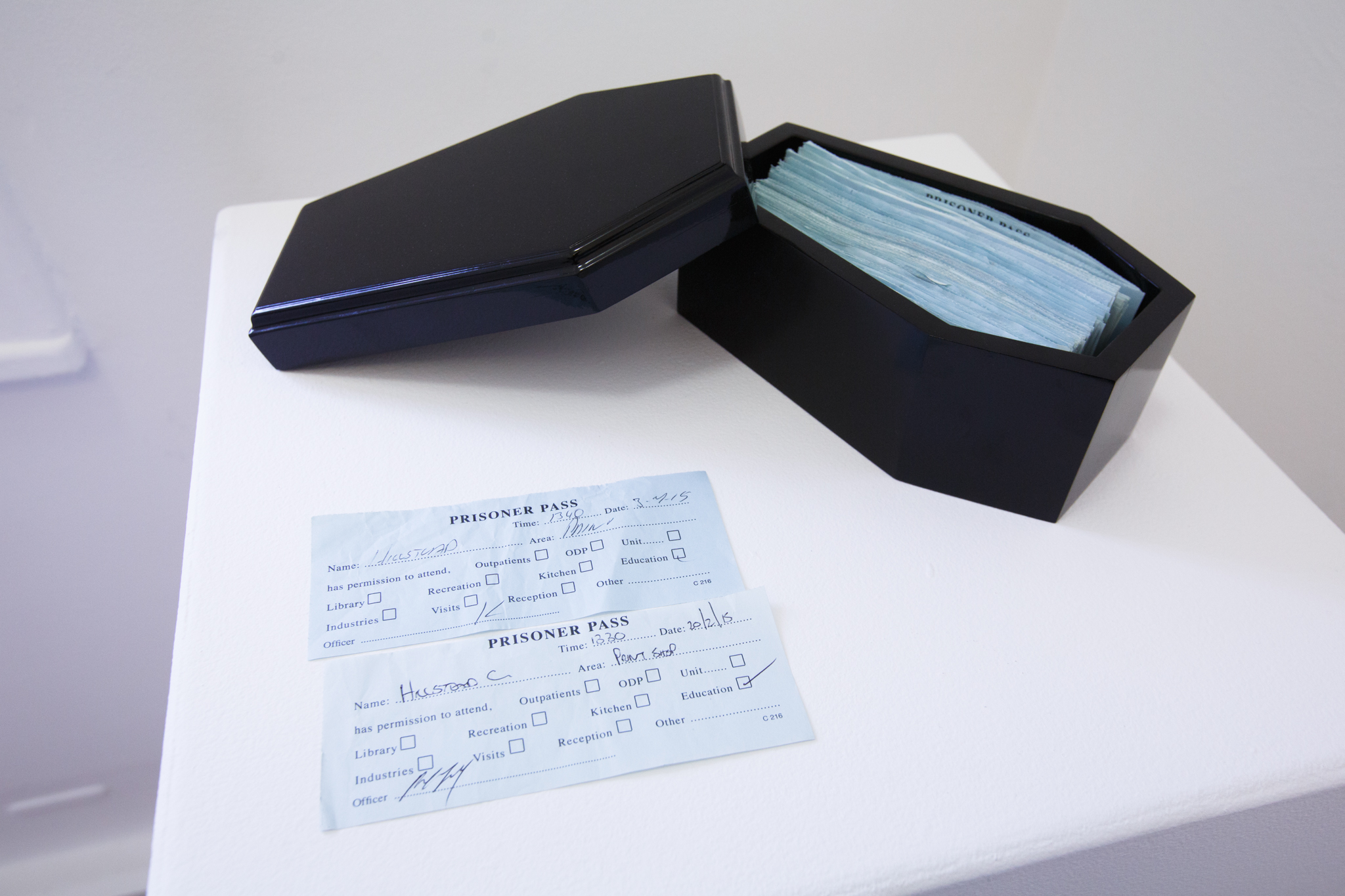 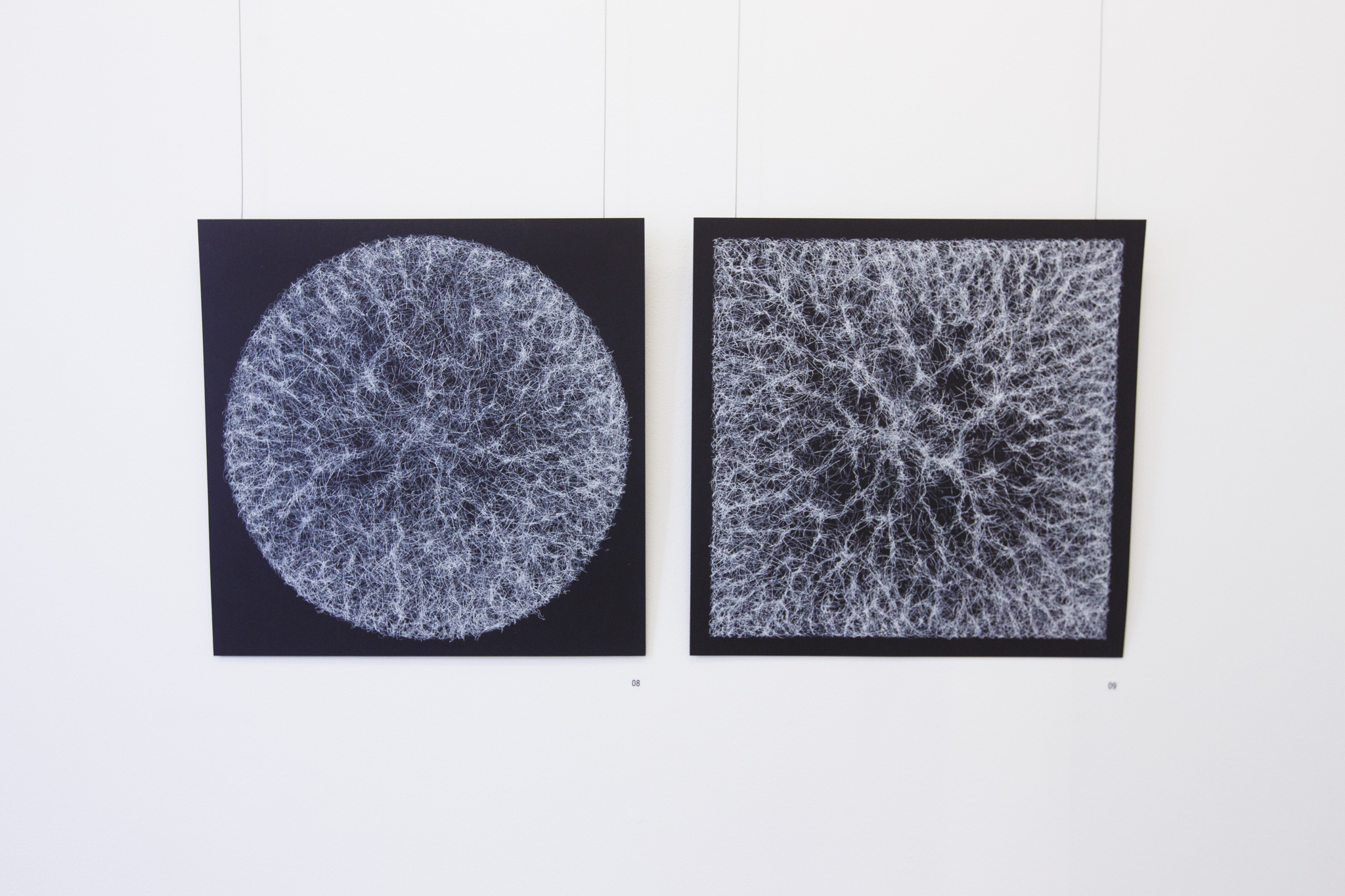 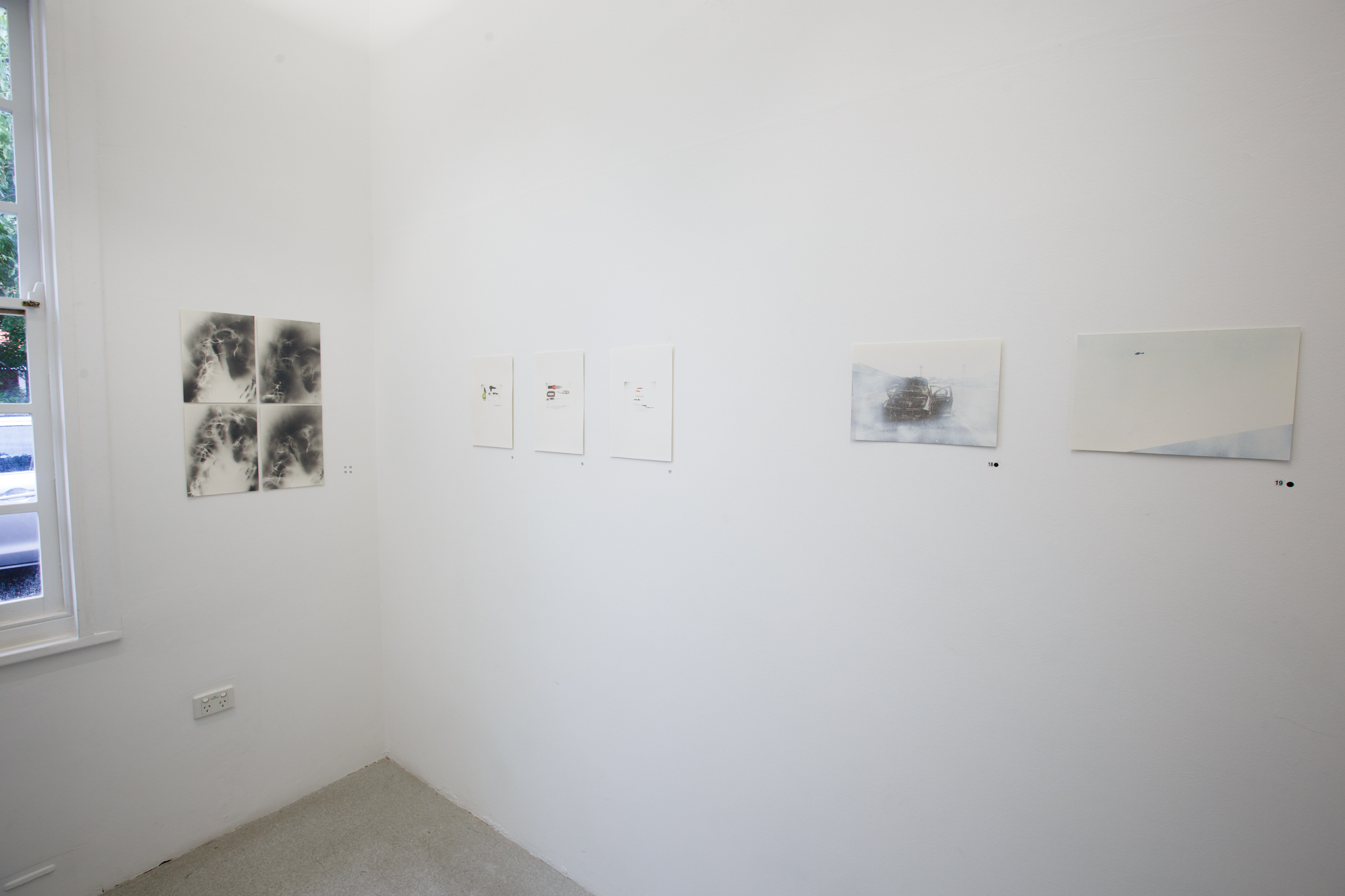 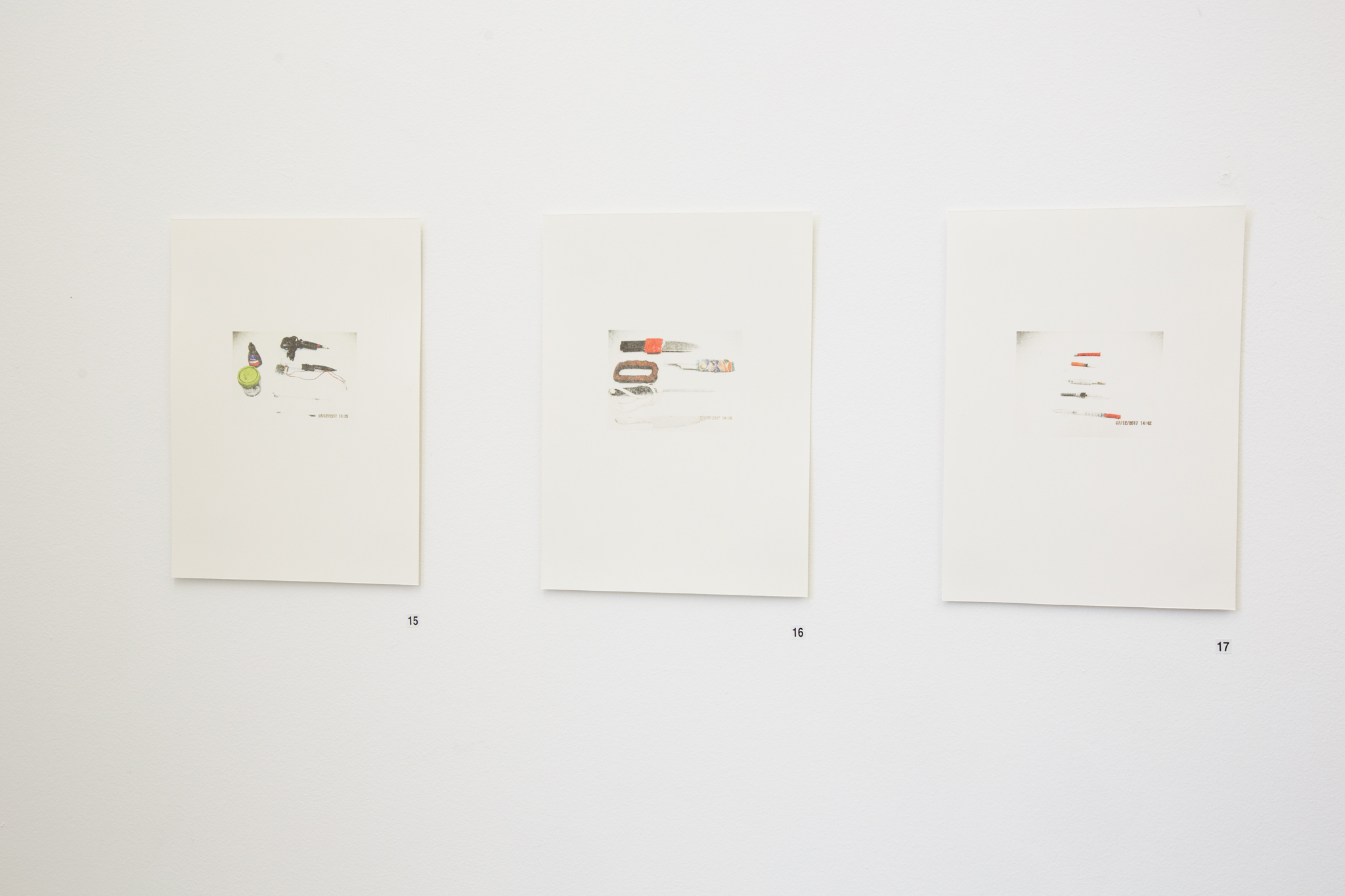 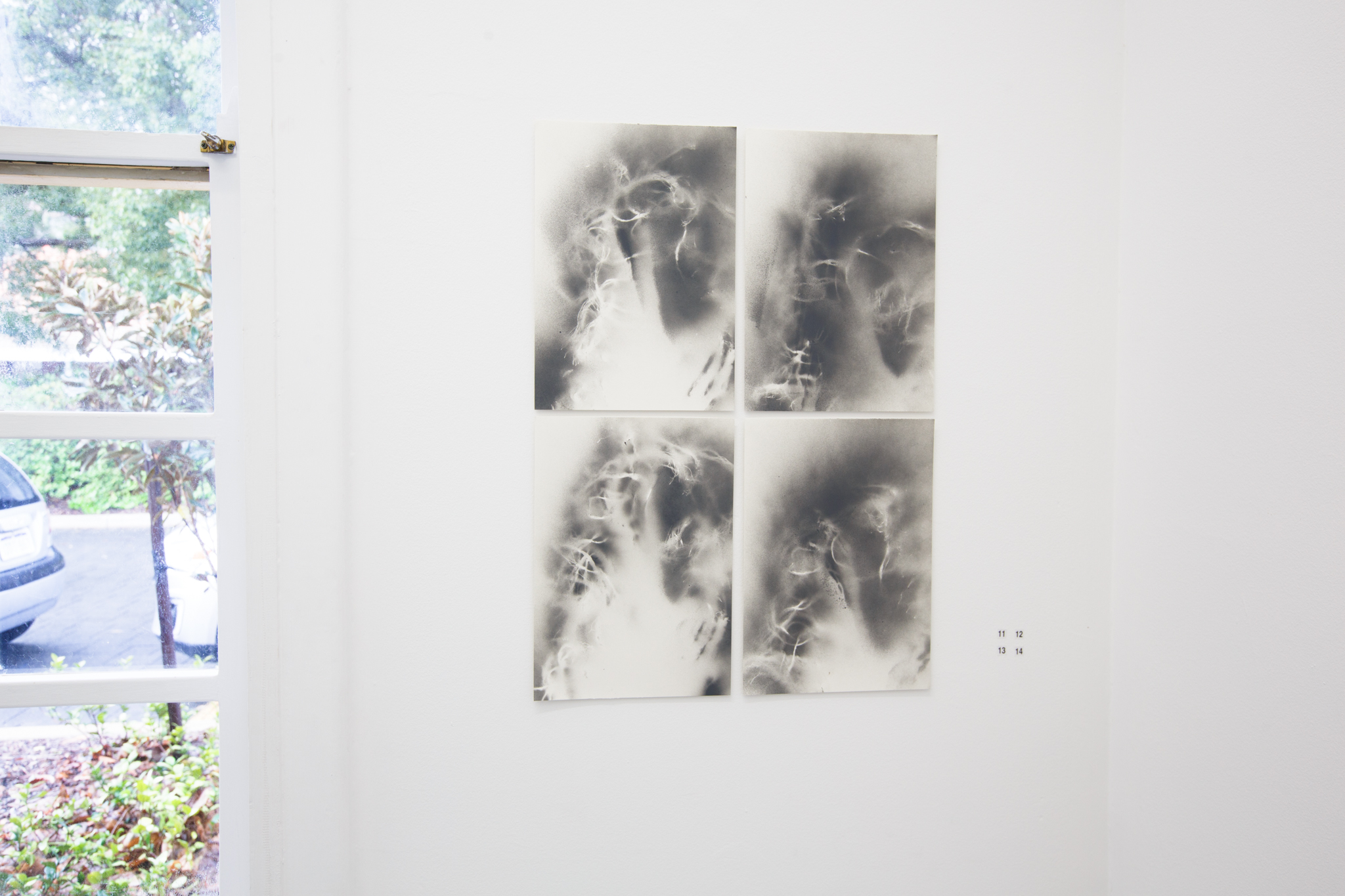 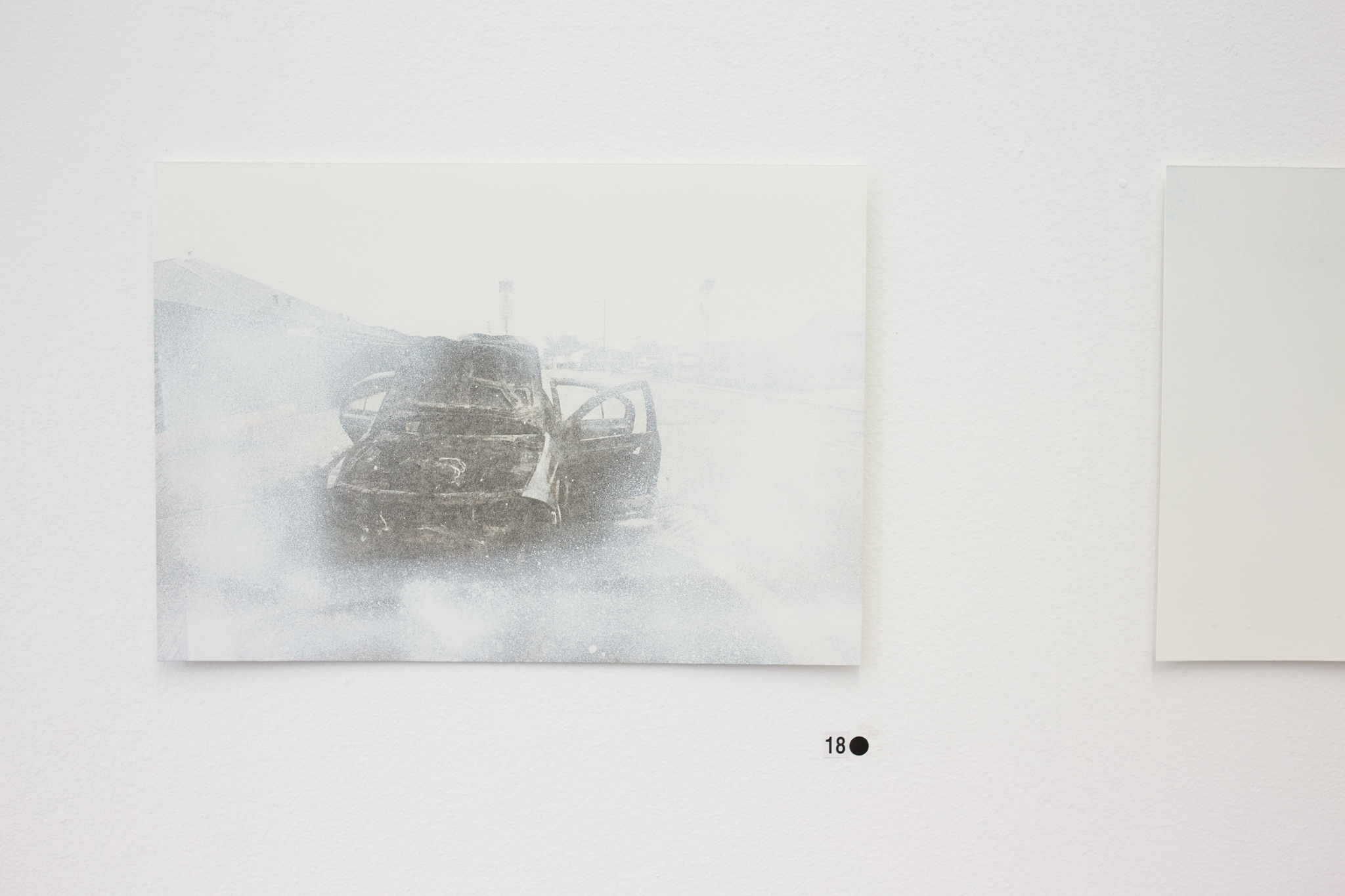 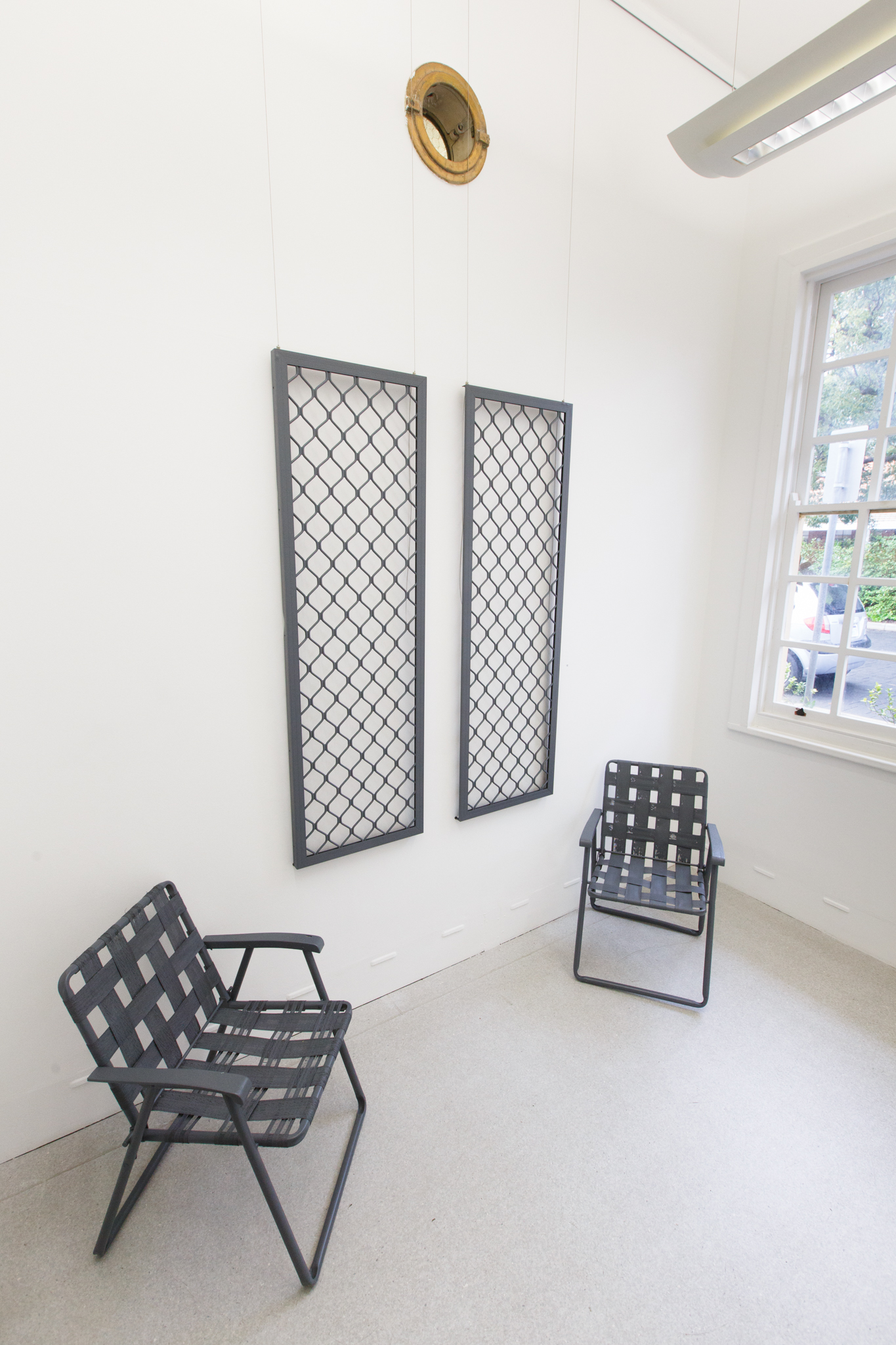 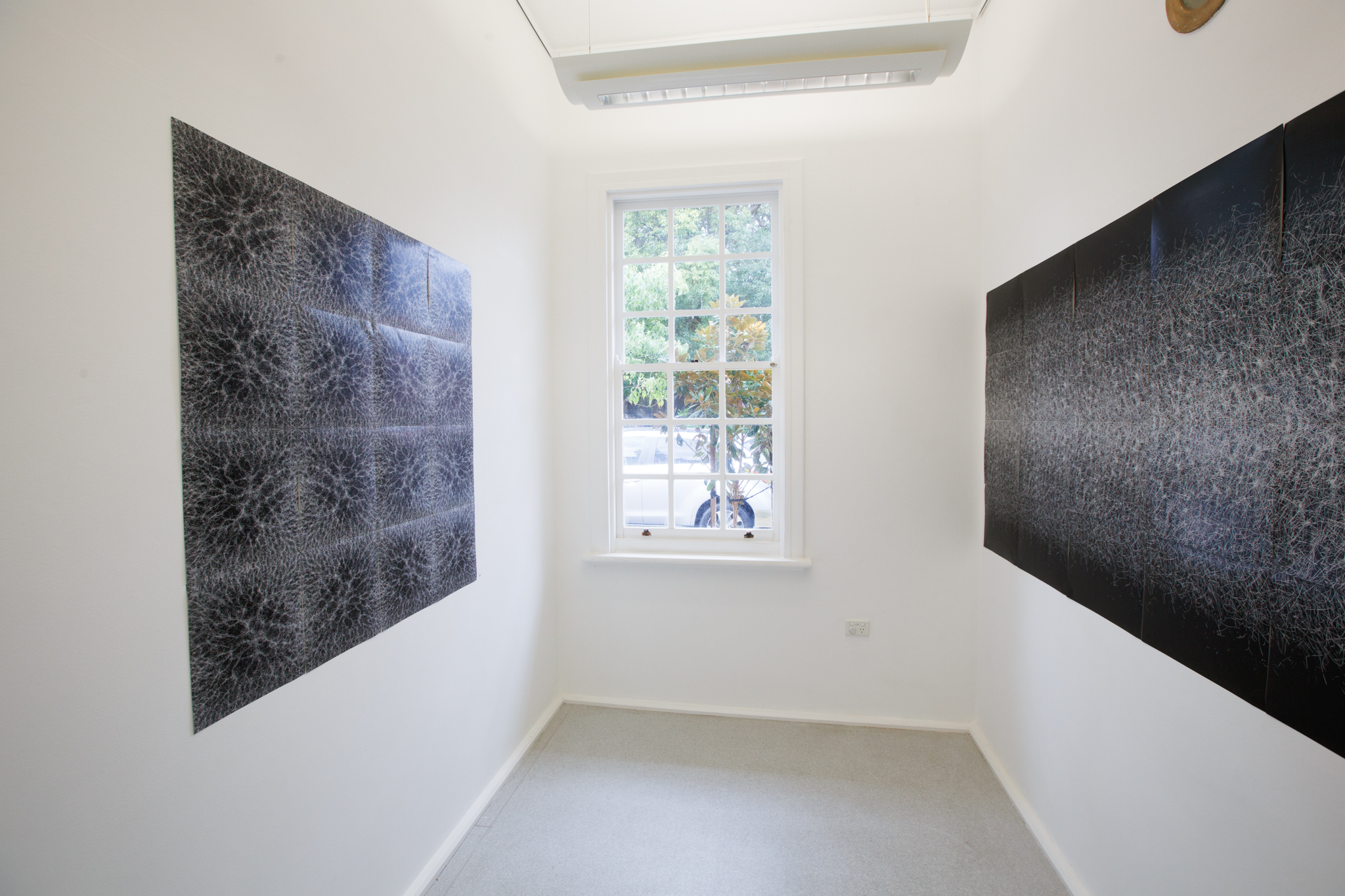 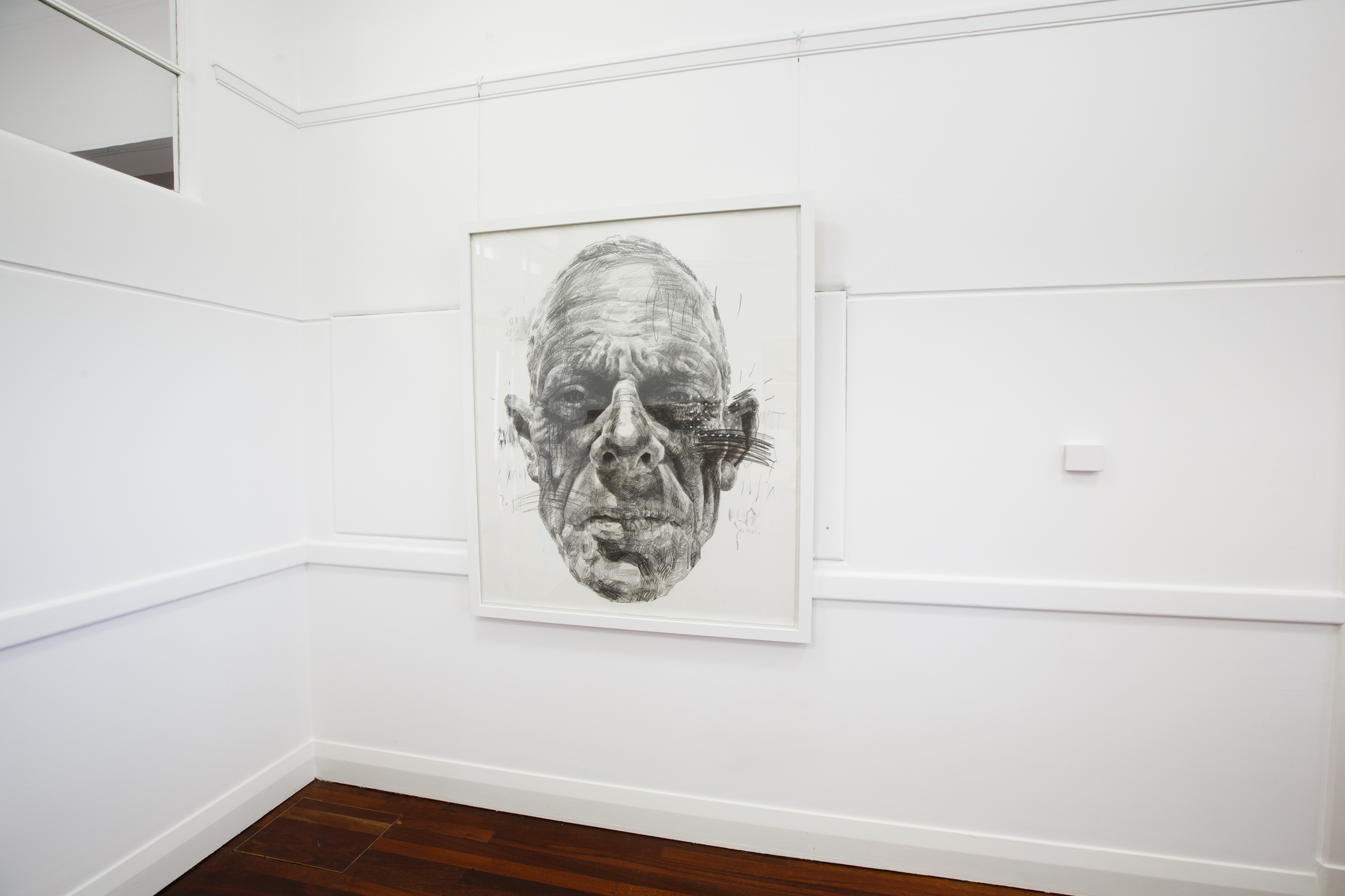 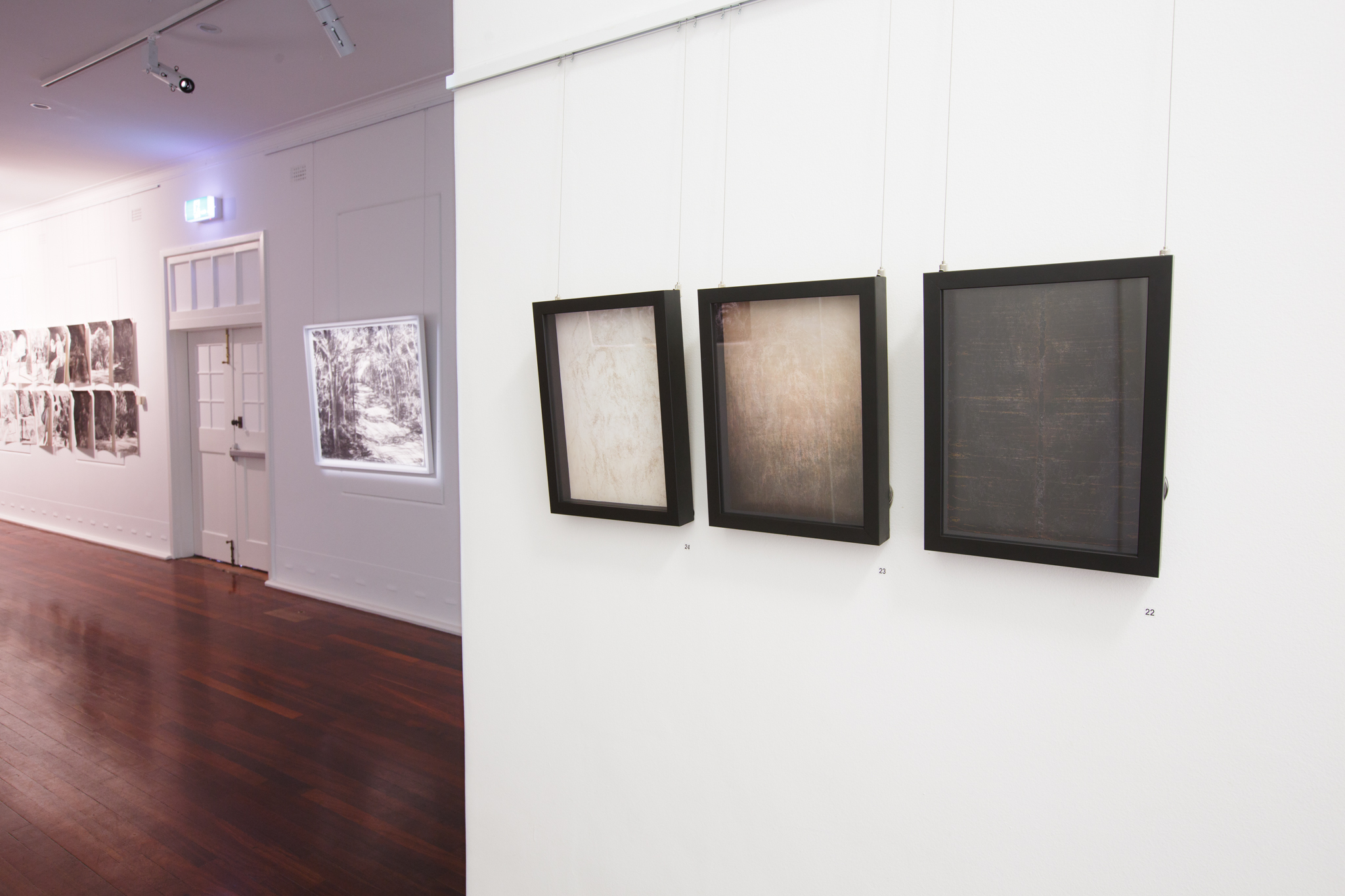 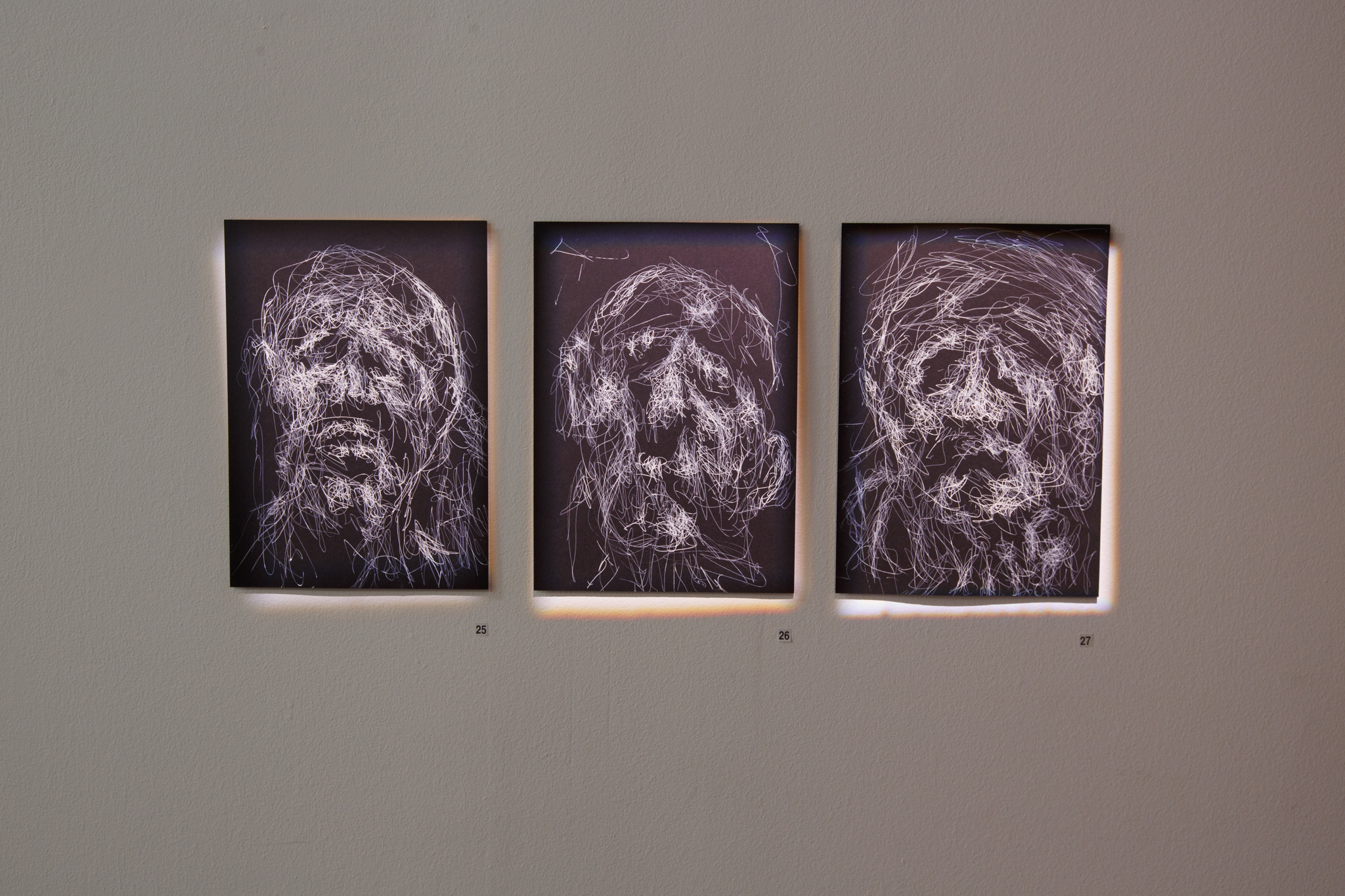 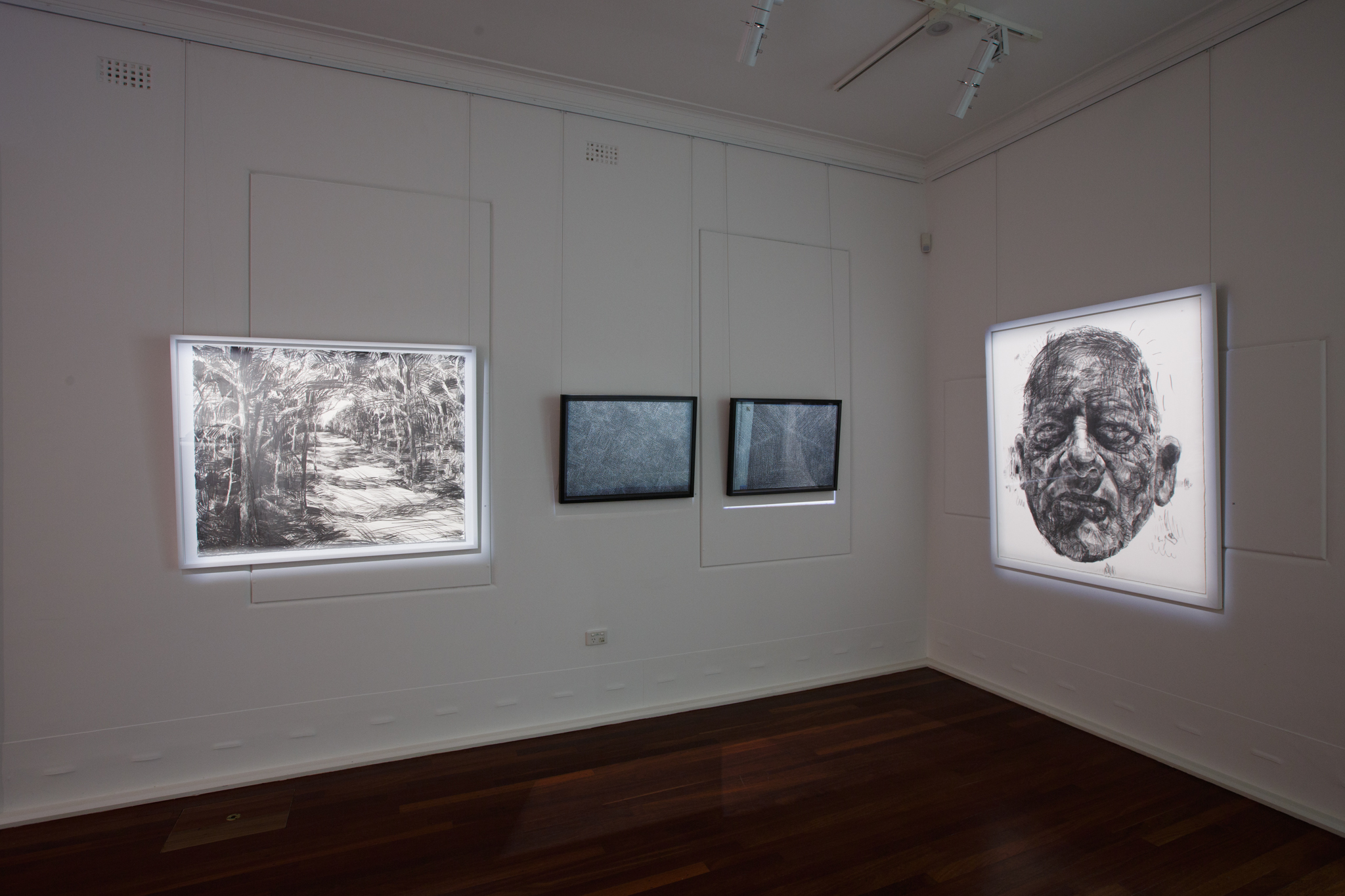 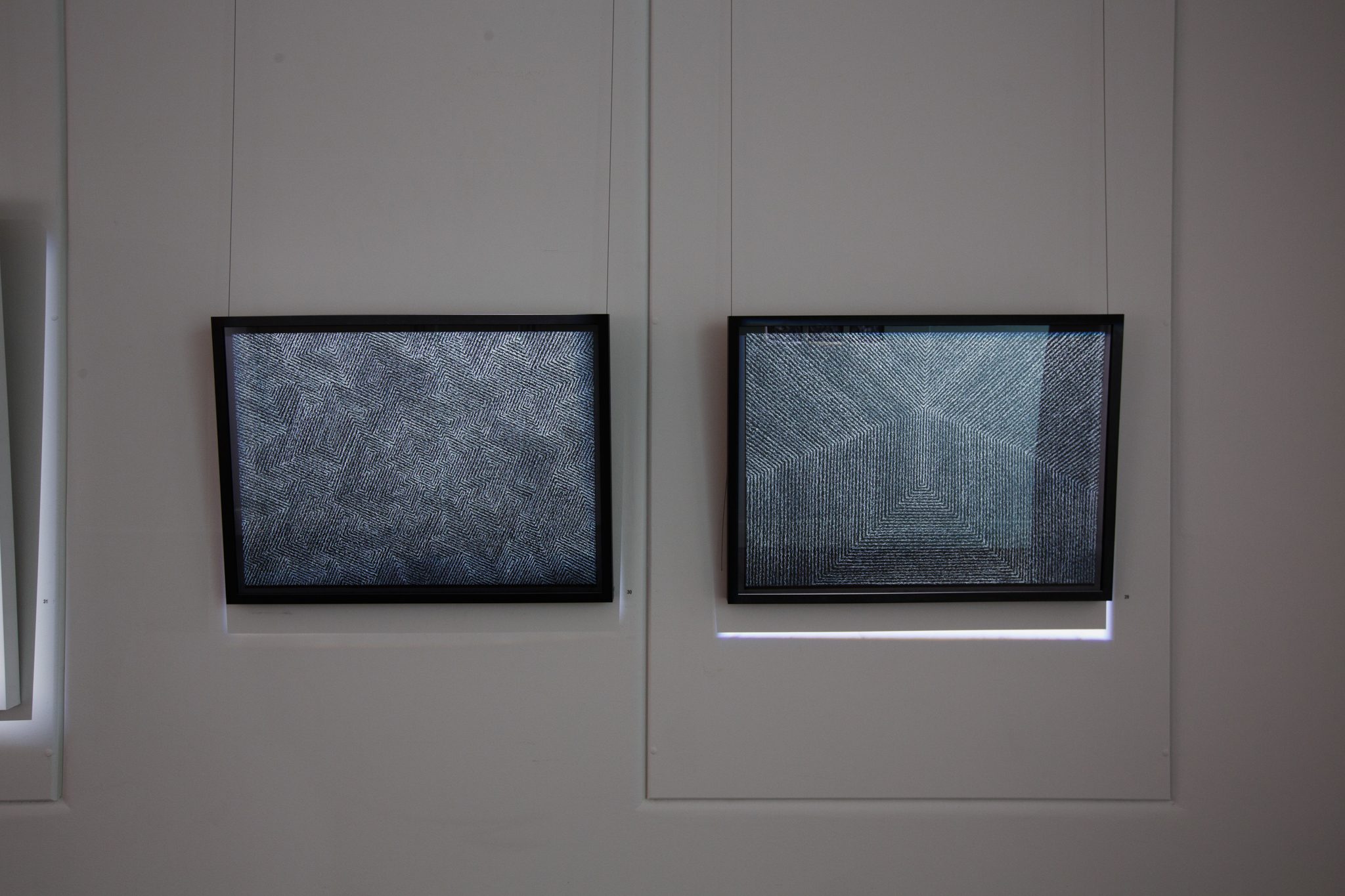 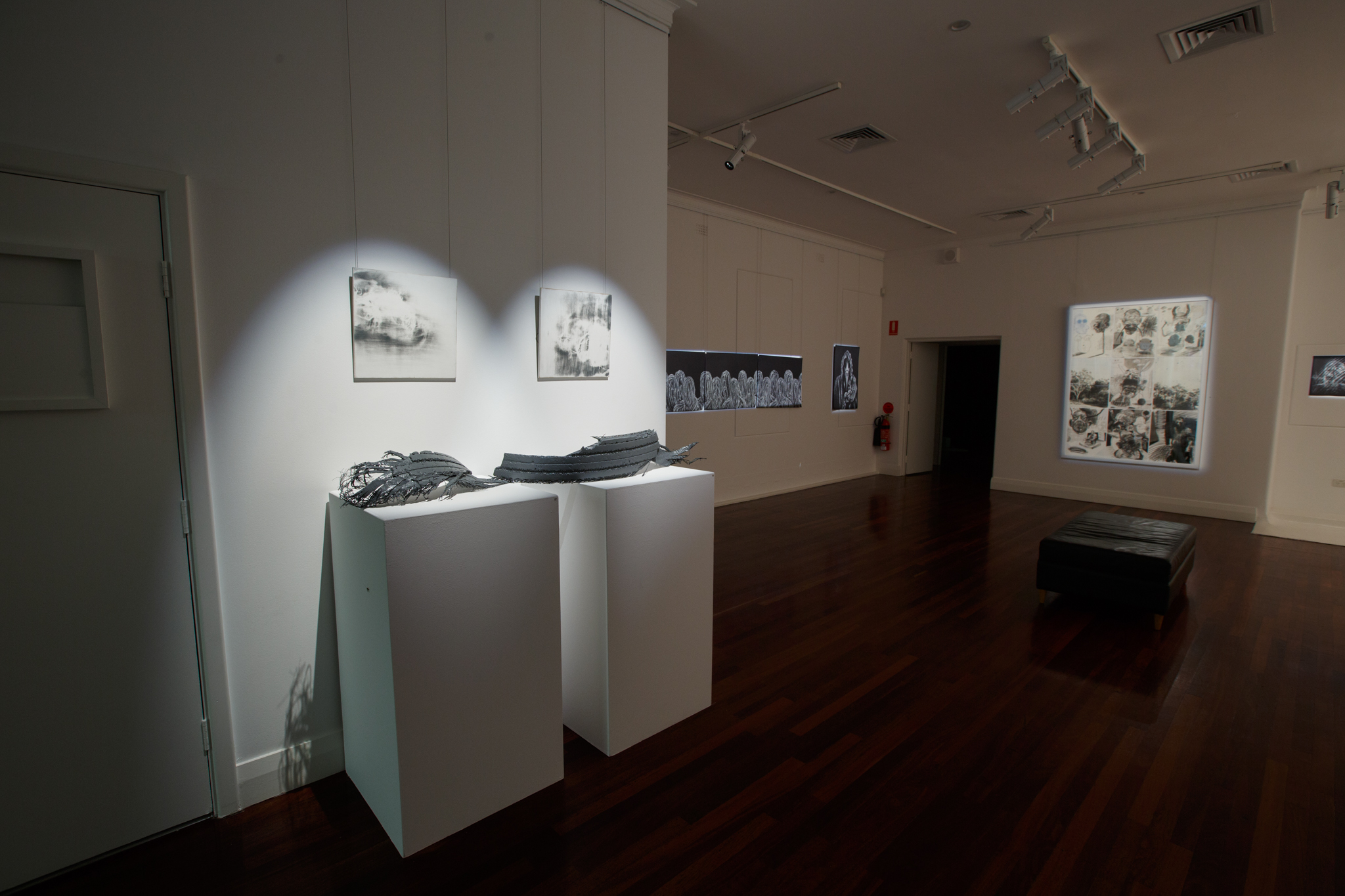 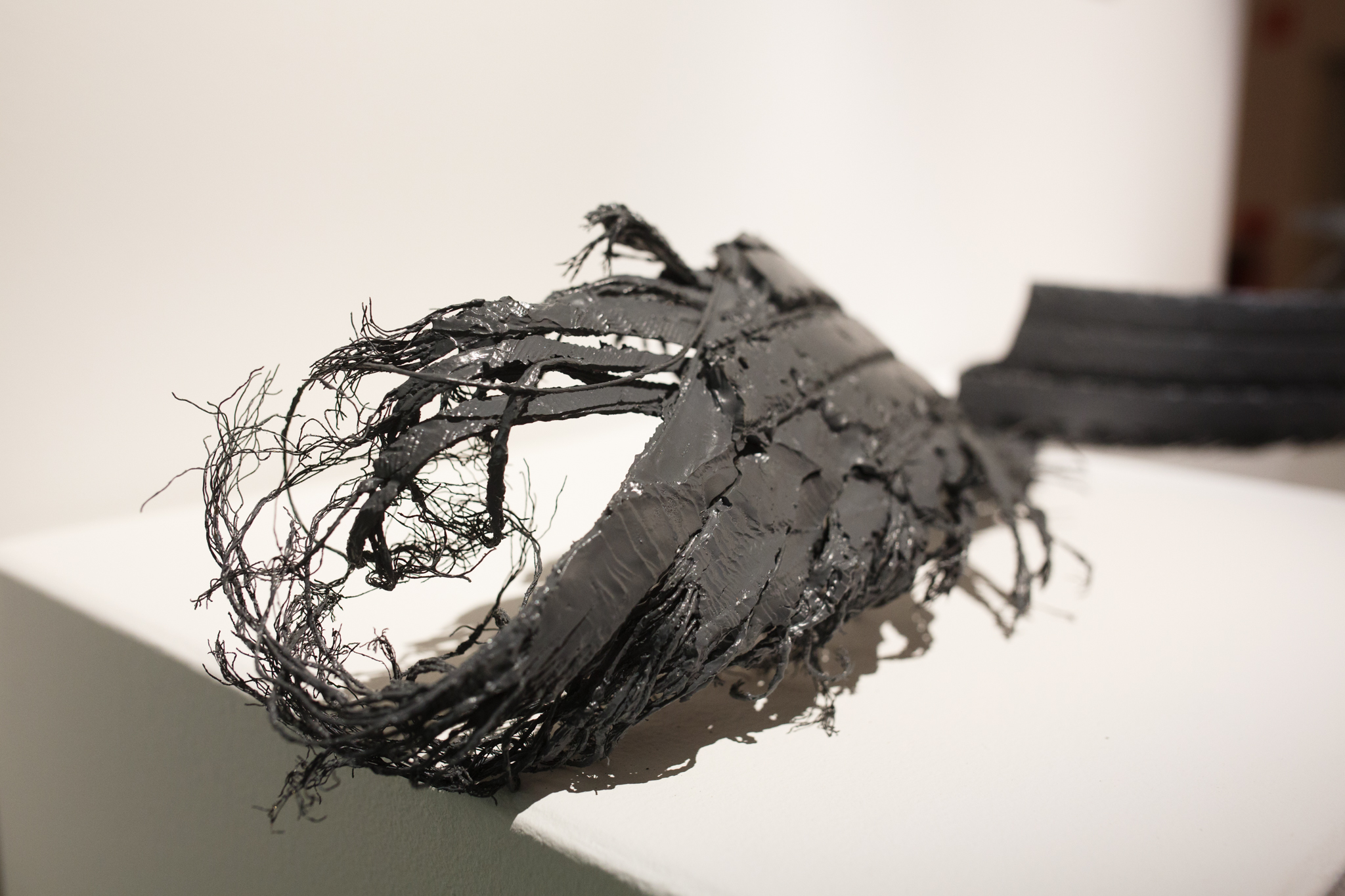 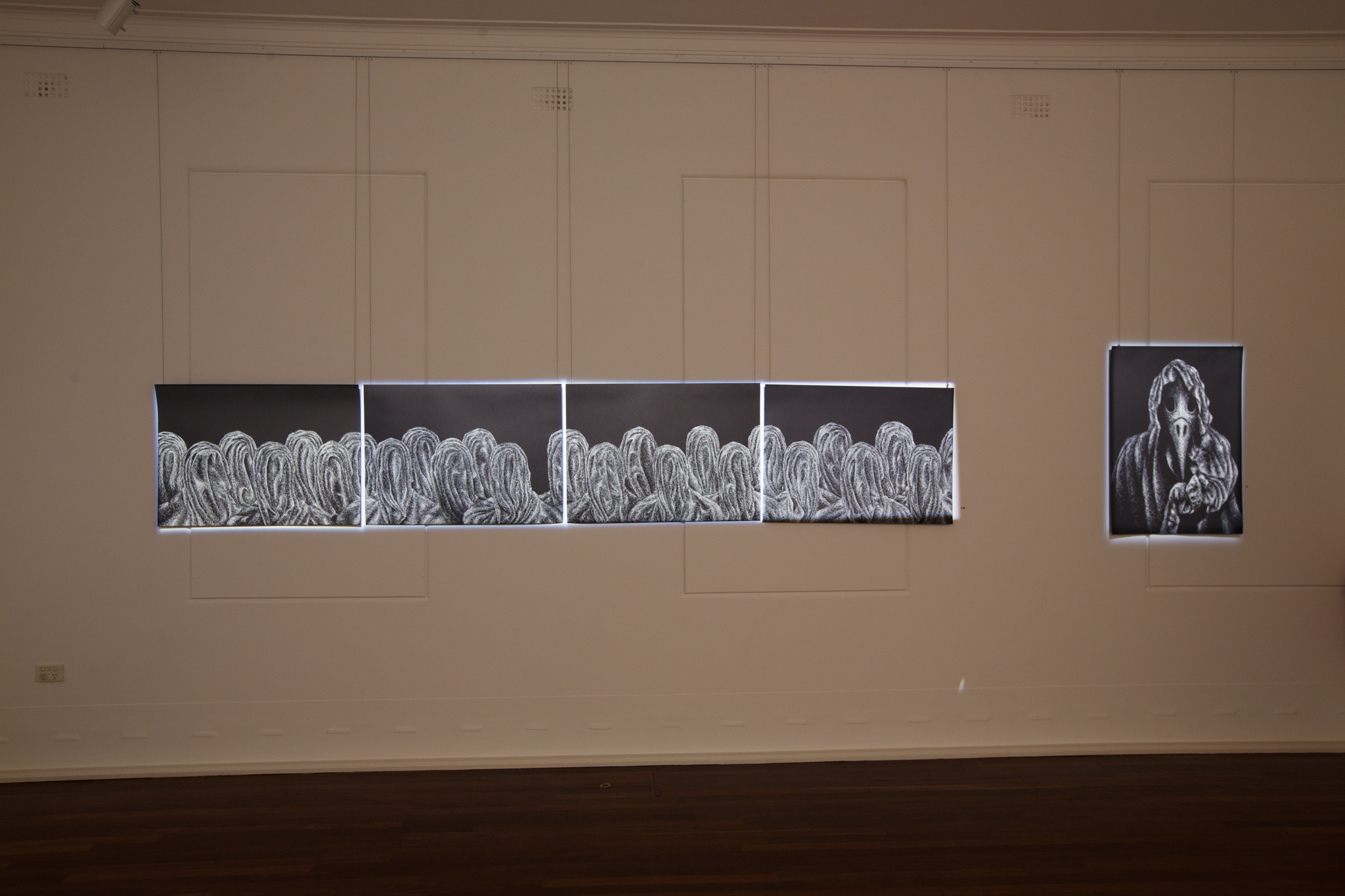 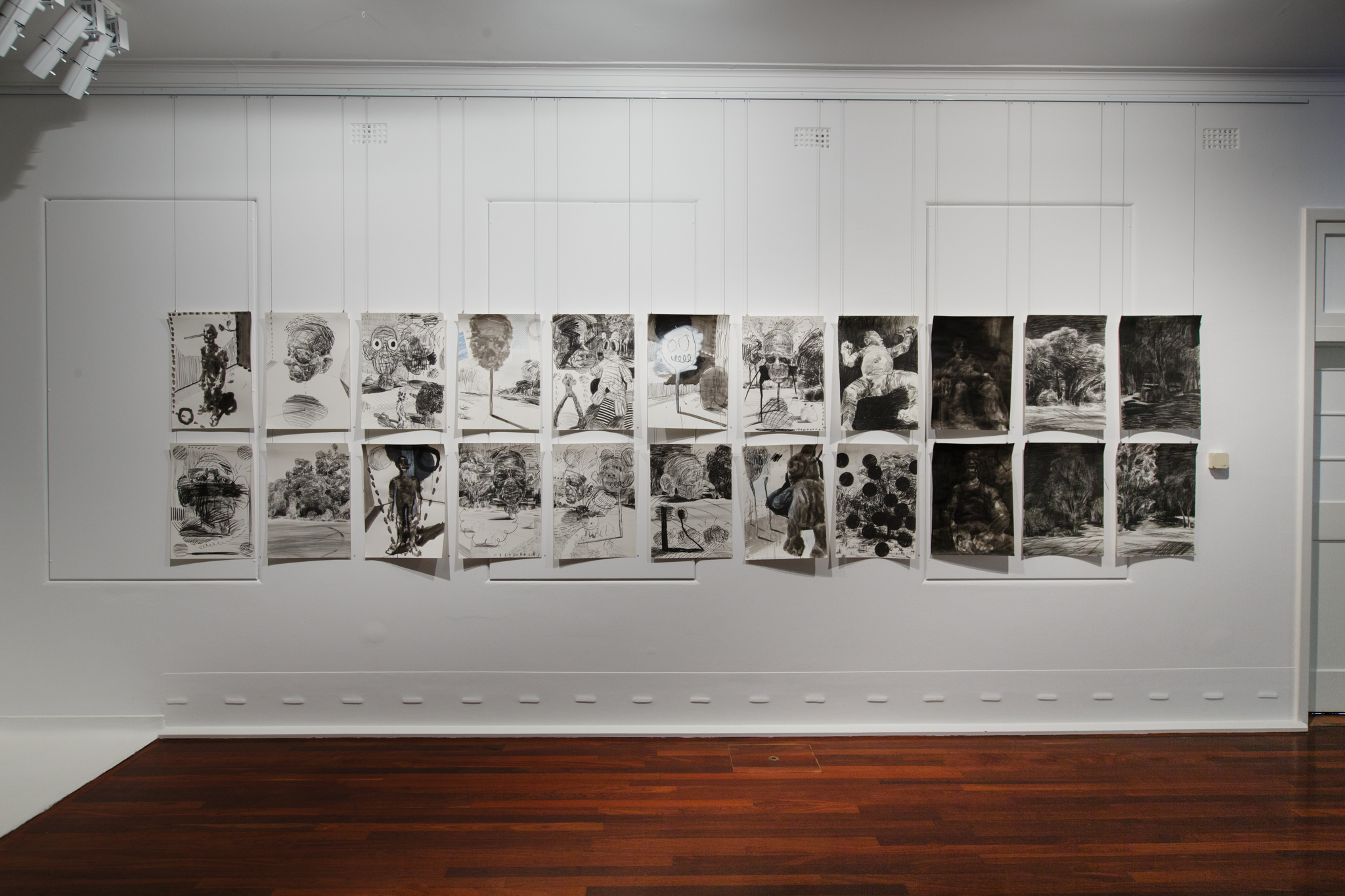 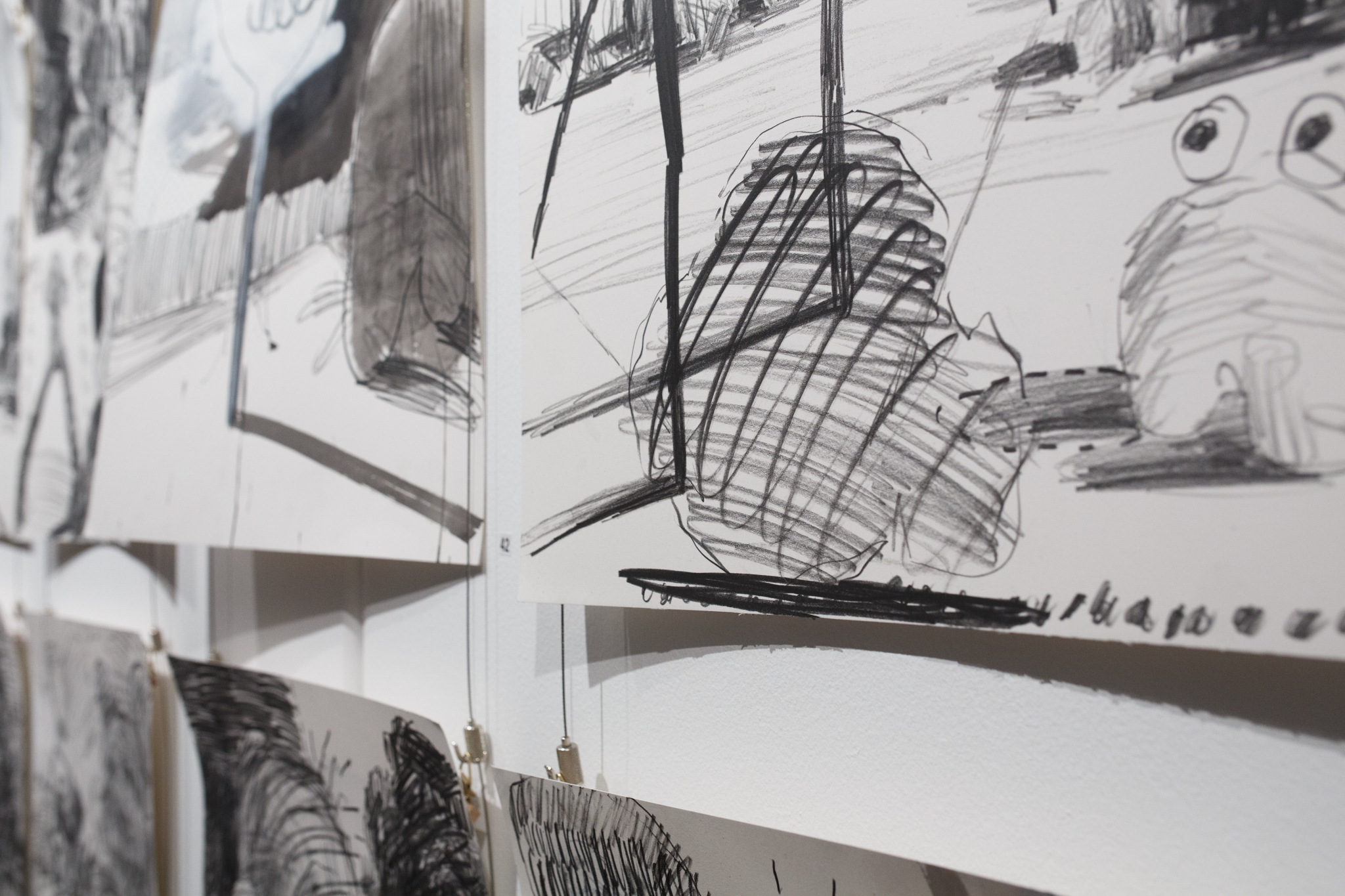 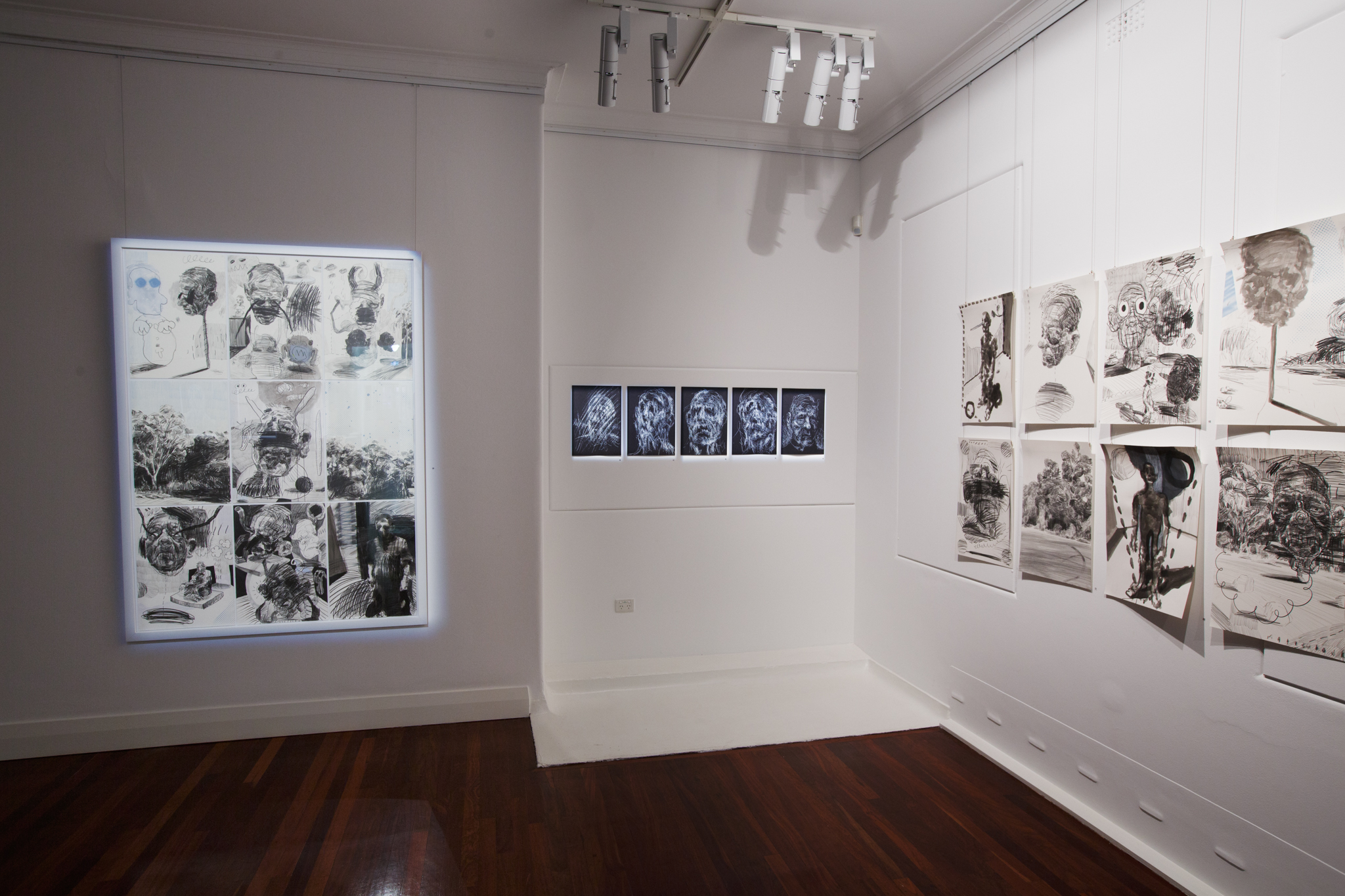 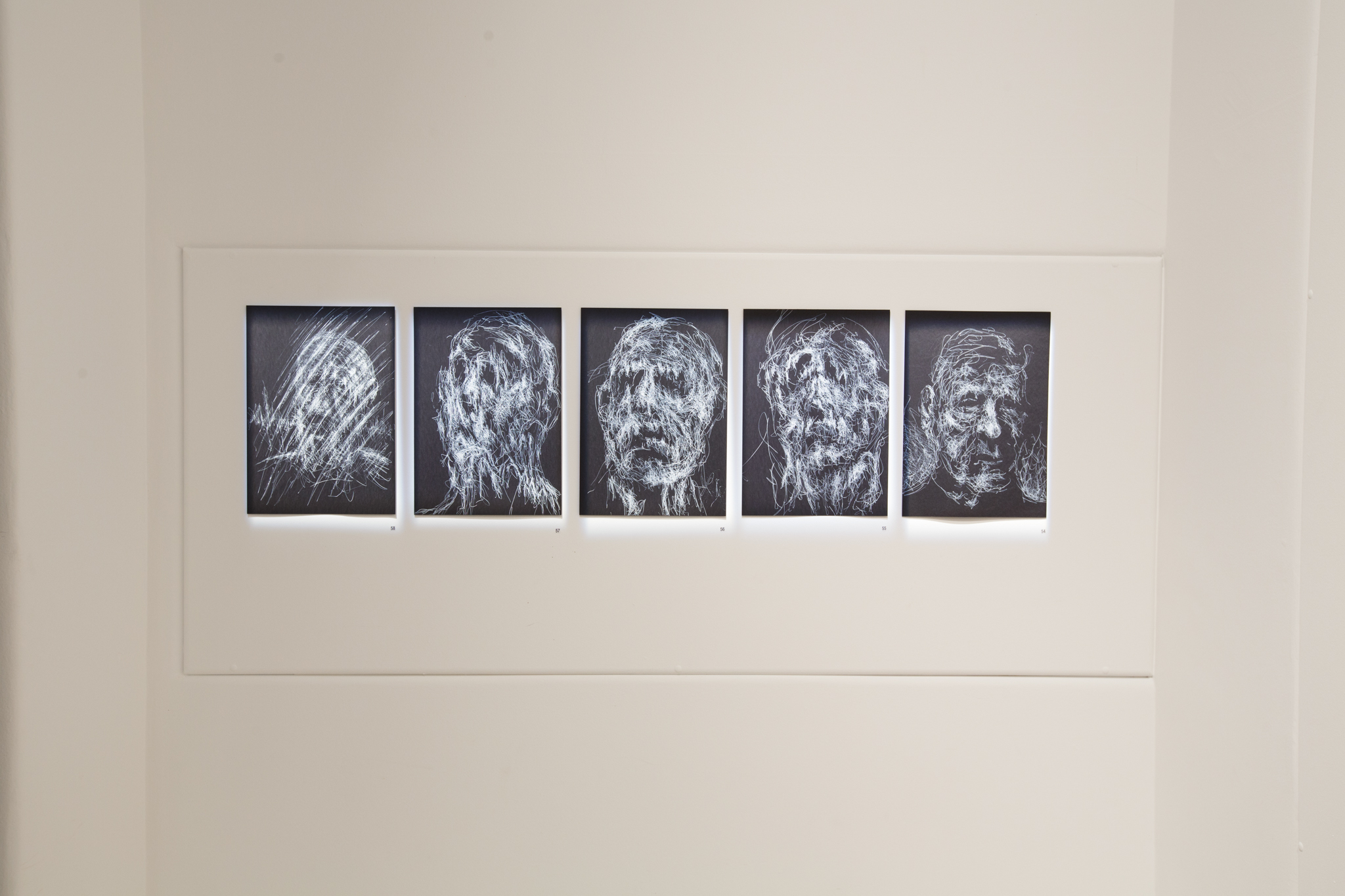