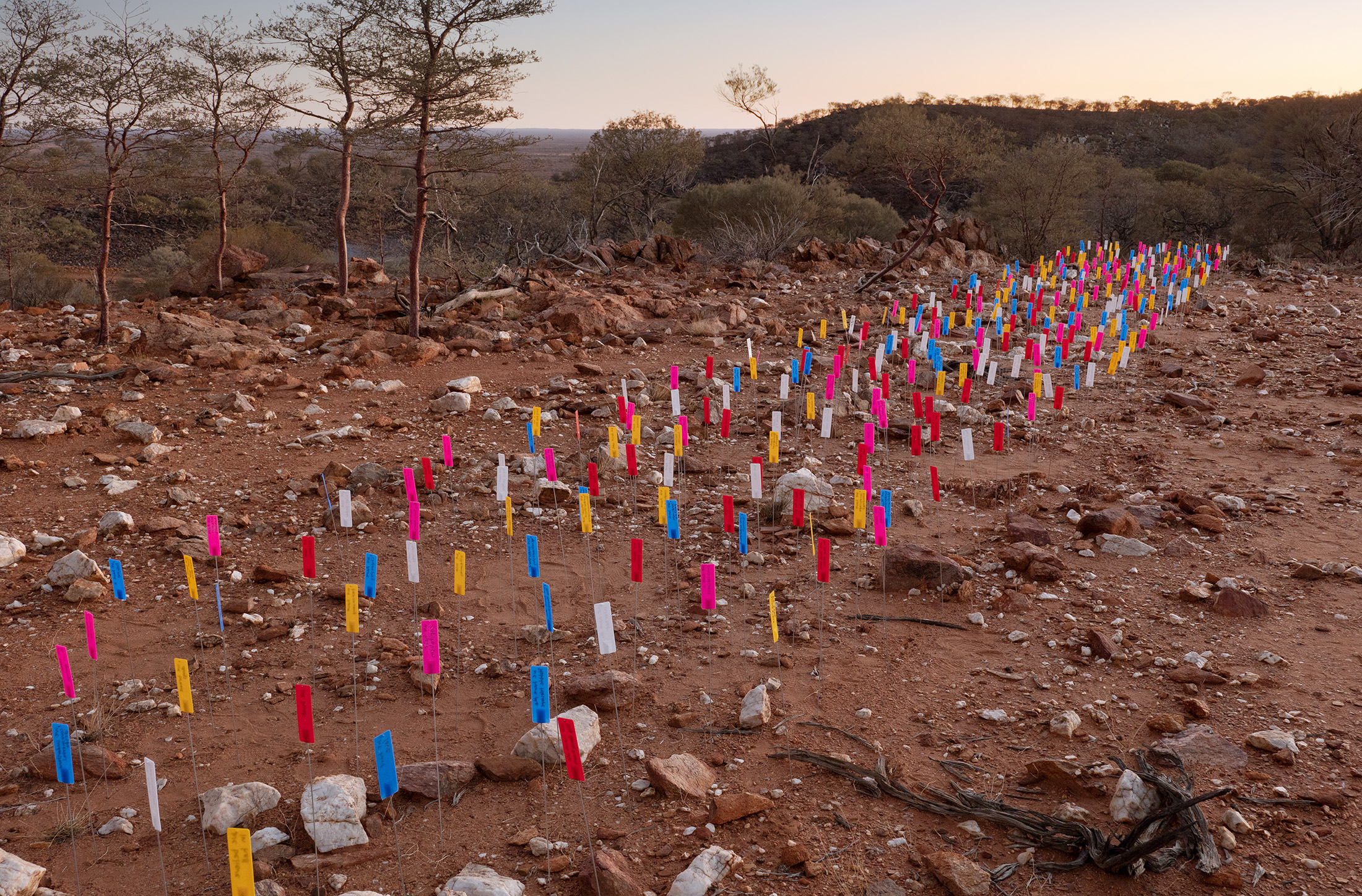 
Larissa Lösch is a physiotherapist and artist. She received a Bachelor of Science (Physiotherapy) in 2013; and in 2018 received a Masters in Applied Design and Art from Curtin University (awarded the Top Masters Student Award). Lösch was diagnosed with cancer when she was 24 and since recovery has taken up rock climbing.

The title for this exhibition comes from the word ‘timestamp’, traditionally applied to describe the rubber stamp used for postmarking a letter, or more recently, a digital marker recording a moment in time. However, the intention here is to reference the geological timestamp left in the strata of the earth by humans. This exhibition is itself a timestamp, marking the experiences of two artists, that use geology as a mirror, to confront some of life’s big questions.

In Timestamp, Larissa Lösch and Rob Kettels present a series of artworks about their engagement with geology and deep-time contexts. Lösch investigates the dramatic sea cliffs and surrounds of West Cape Howe, Western Australia’s most southerly point. Kettels documents his encounter with the earth’s oldest known rocks, found in Jack Hills, Western Australia. Although Lösch and Kettels use different approaches in their art practices, they arrive at the same place by using geology as a lens to lookback at modern Western culture and themselves.

Lösch addresses her place within the rush of contemporary life by drawing rocks – and reflects upon mortality, time and questions of faith. The preparatory drawings for the exhibition are made en plein air at West Cape Howe on the edge of sea cliffs, then further developed in the studio. These drawings are a response to the experience and immediacy of sitting on the cliff’s edge. This site is a place of personal significance – when Lösch began rock climbing at West Cape Howe two years ago, it was a huge milestone after her recovery from cancer. A climb at West Cape Howe first requires abseiling 60 metre cliffs, into an atmospheric roar emanating from the Southern Ocean below. Once a ledge is gained at the bottom, the climb back out can begin.

Kettels, meanwhile, examines and experiences the Jack Hills, in the Murchison. The site contains the oldest rocks on earth. Within an outcrop of metaconglomerate rock, geologists found a tiny fragment of zircon crystal aged 4.4 billion years old, which makes it the oldest terrestrial material on earth. His artworks are an attempt to fathom this profound area. One such experience saw Kettels stand in front of an outcrop of ancient metaconglomerate for one full rotation of the earth (or twenty-four hours), an event represented here as a time lapse video. After completing the durational work, Kettels set about installing two non-intrusive art installations that used two-hundred and fifty multi-coloured survey pins. A geologist or surveyor usually writes a corresponding coordinate upon the pin, however in this case Kettels wrote common phrases that signify the imagined exceptionality of humans. When placed all together – in front of the oldest rocks in the world – the phrases that perceptually set humans apart from the totality of nature become humorous.

In traditional Western ways of perceiving the environment, geology forms the background to life. Yet Lösch and Kettels take the position that ‘life’ is a co-composition with the geologic. As a result, the hierarchies and categories in the Western imaginary of the environment erode away. These artworks are an attempt (perhaps futile) to grapple with what it means to be human, standing in front of cliffs and timescales of epic magnitude.

Timestamp considers contexts of scale that are beyond representation and the human imagination. There are no sufficient visual metaphors or aesthetics to articulate the human status within geological paradigms. Yet both artists approach this problem by displaying their personal experience with a specific geological location. By using this methodology, they escape conventional modes of perceiving geology. 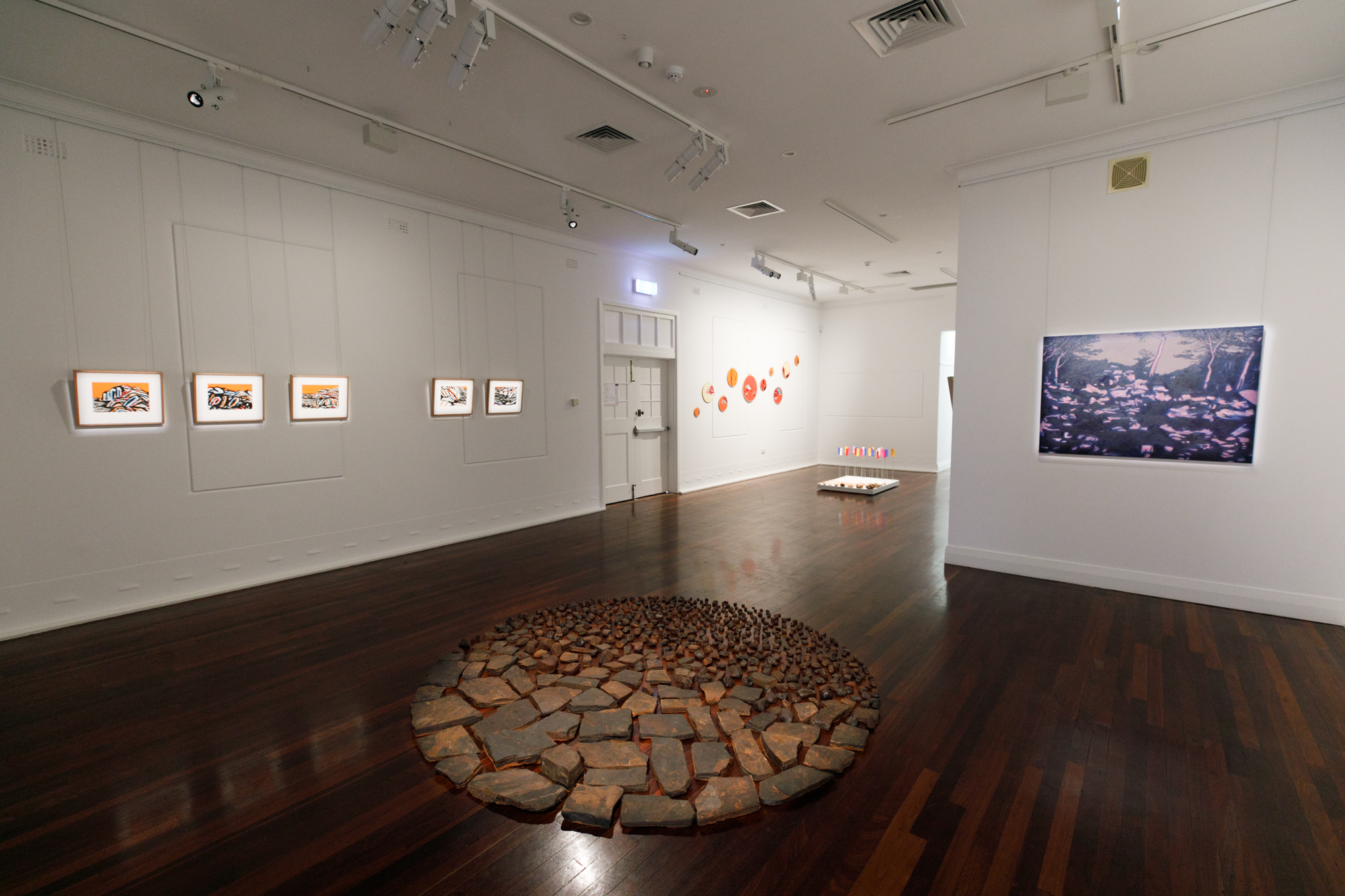 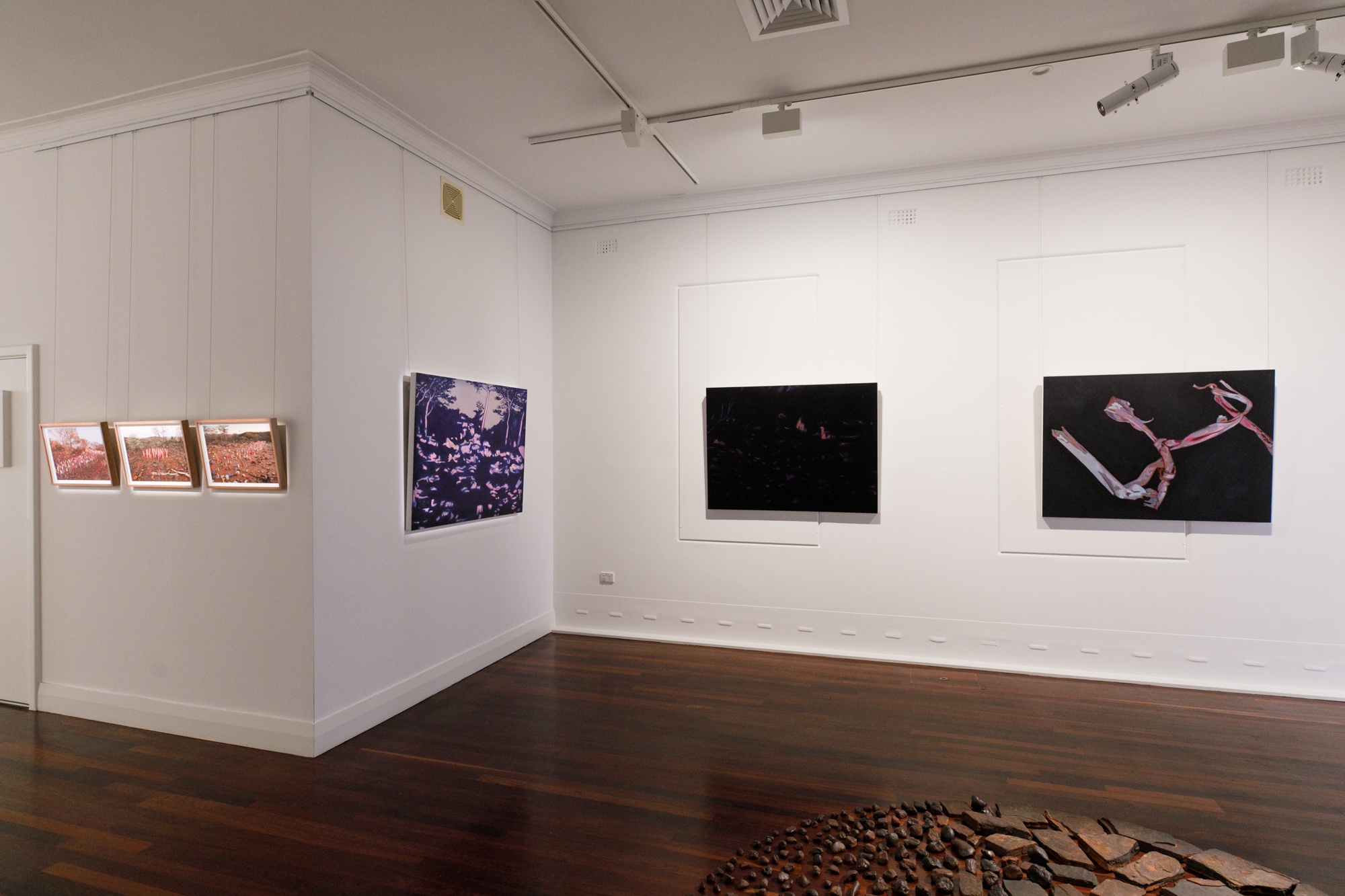 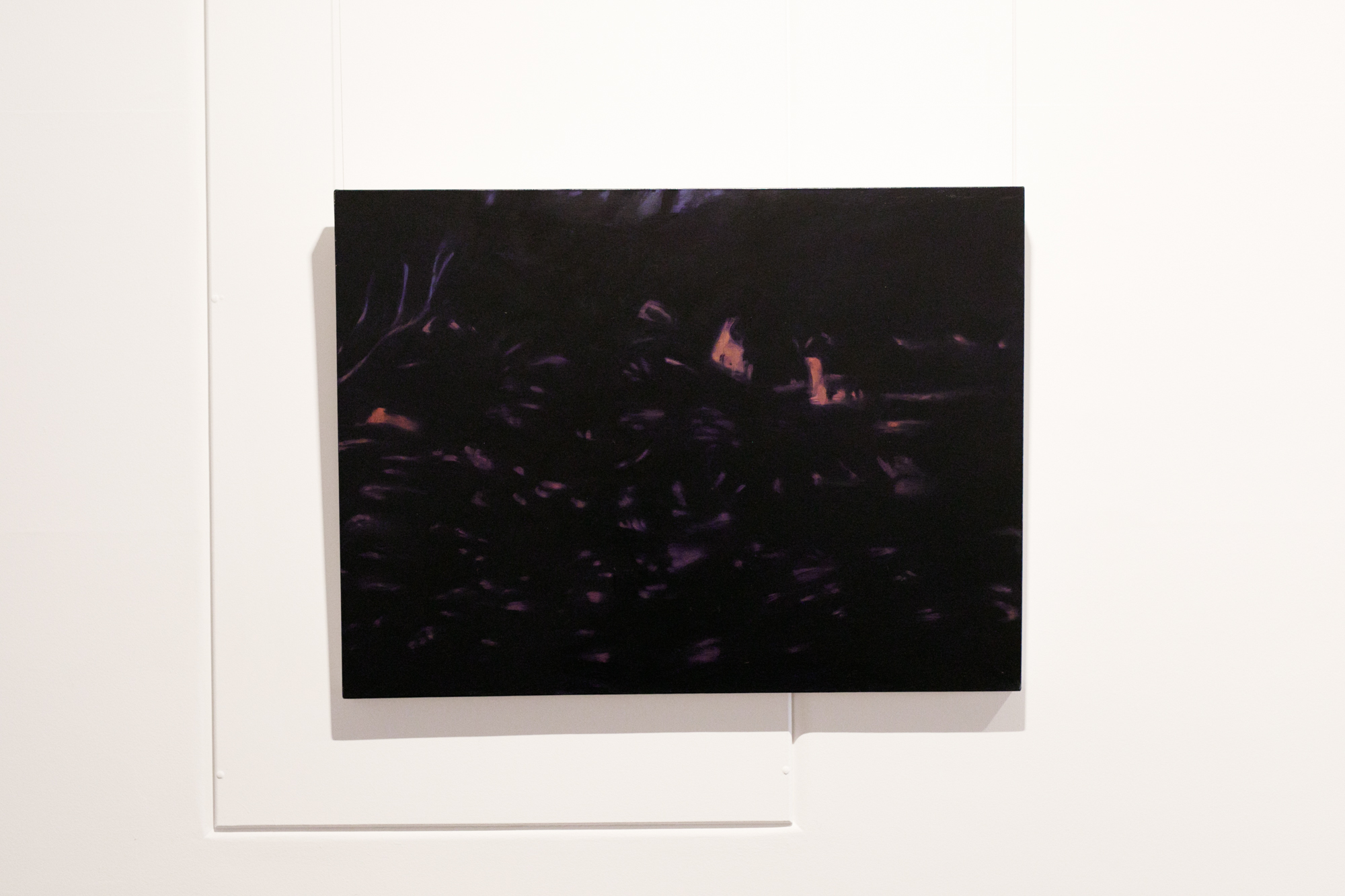 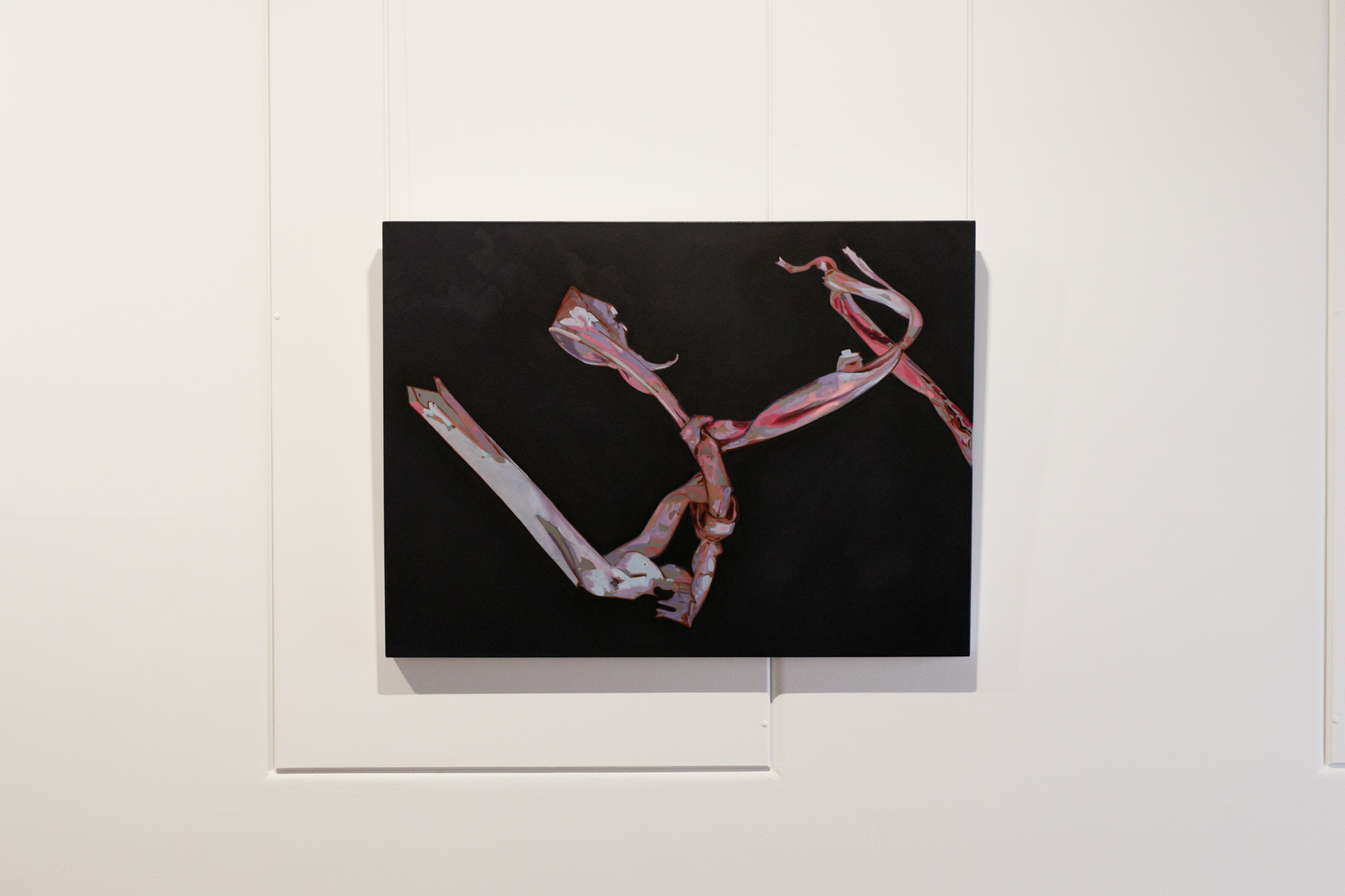 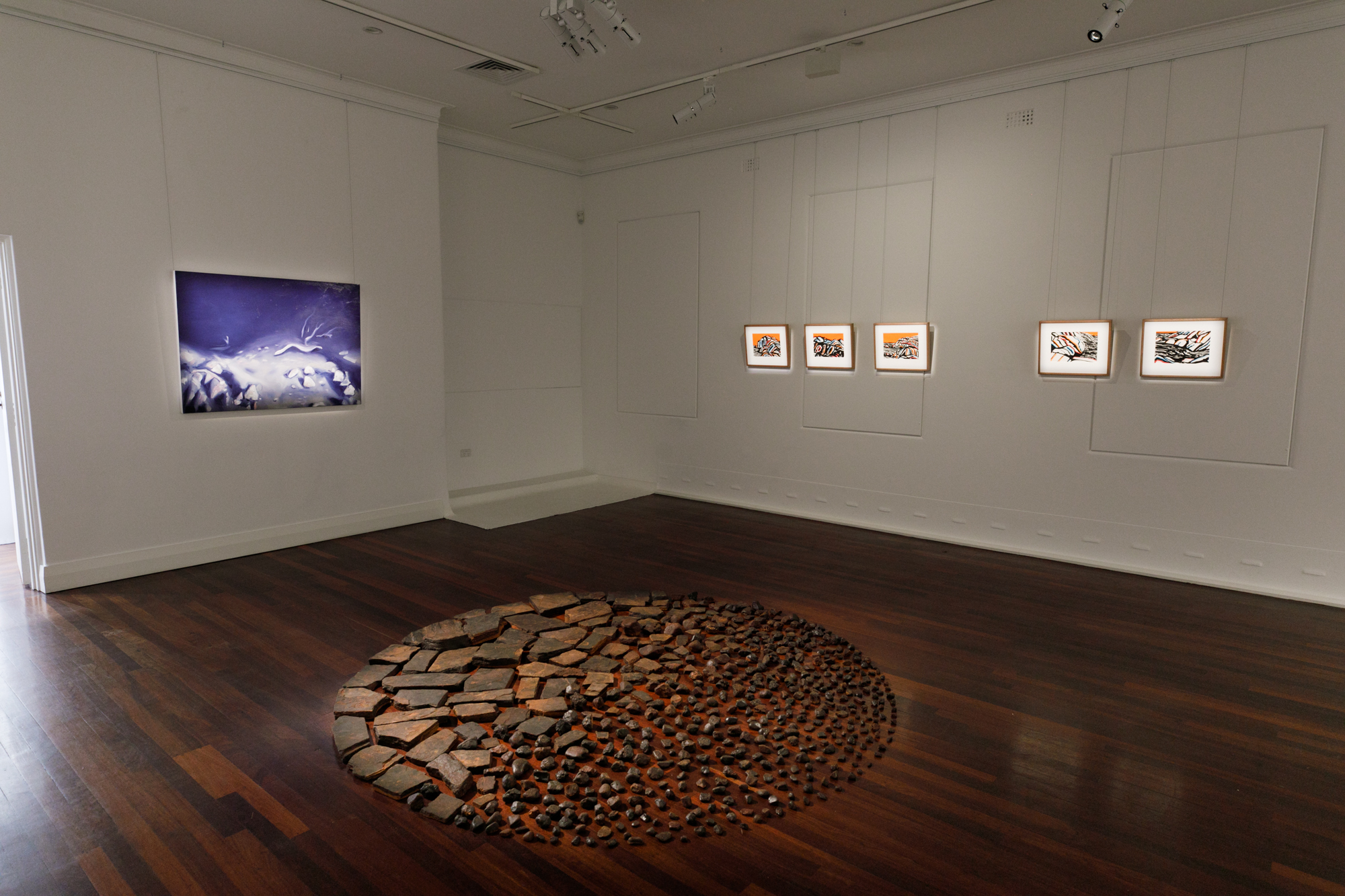 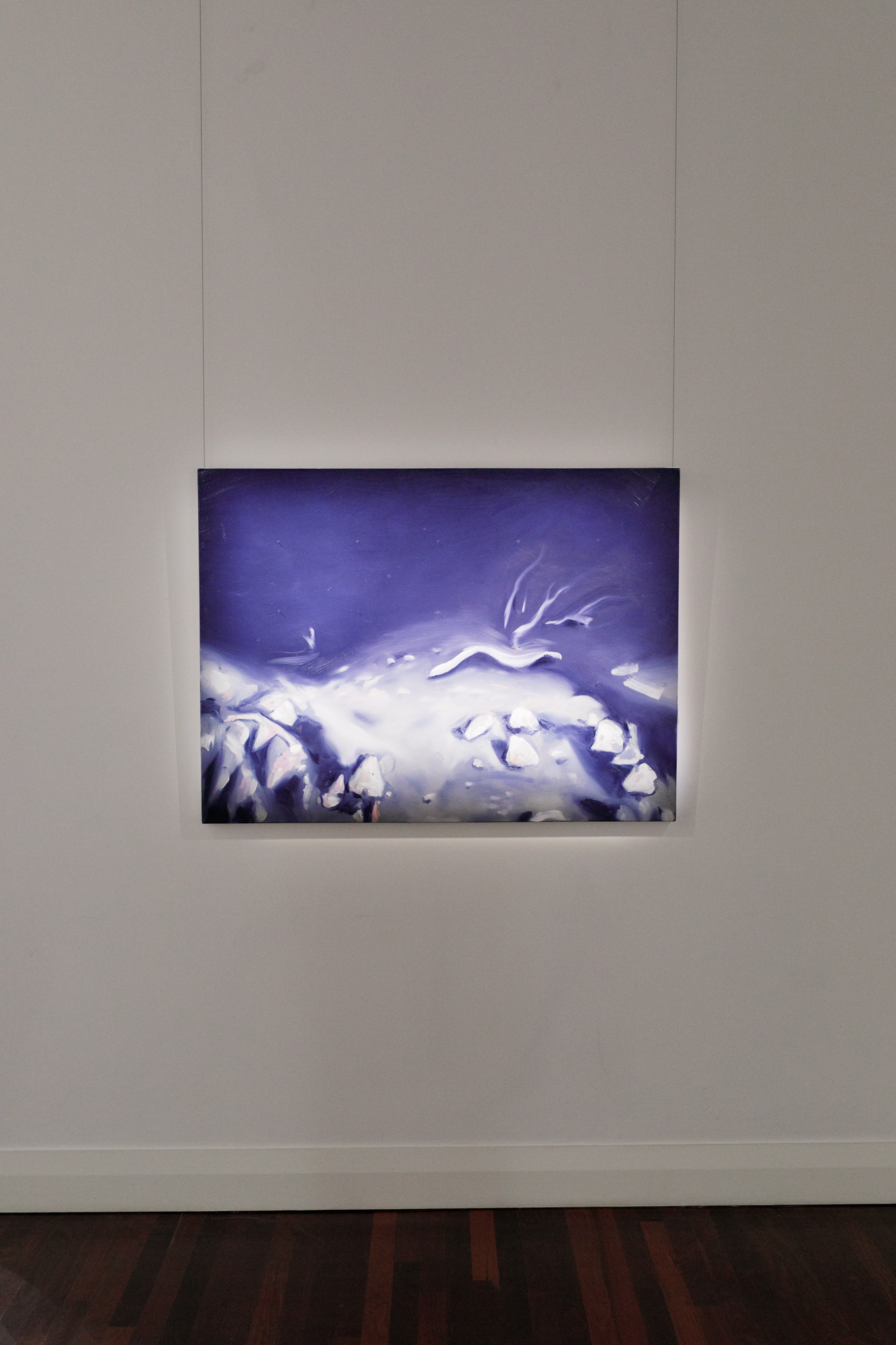 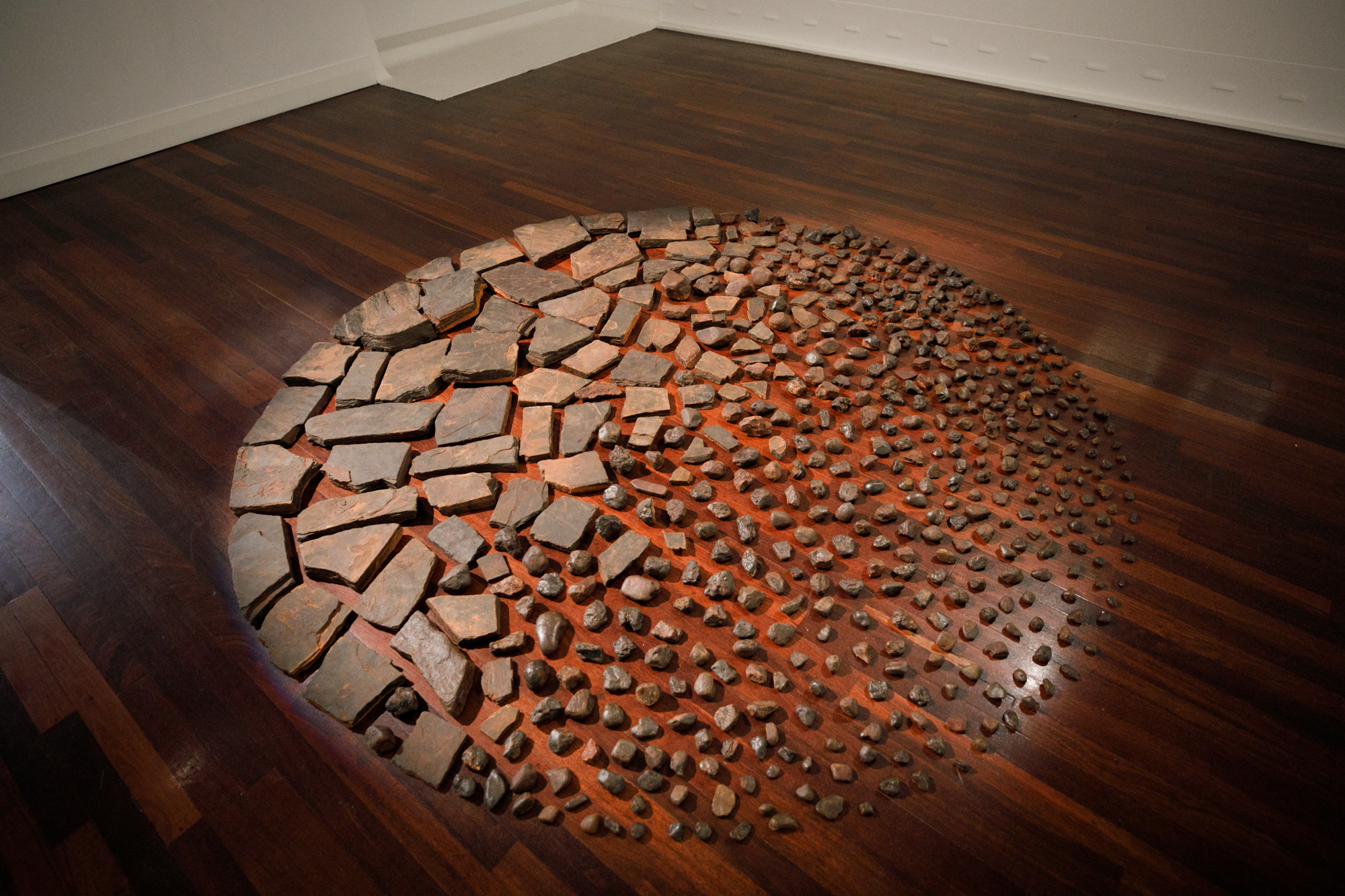 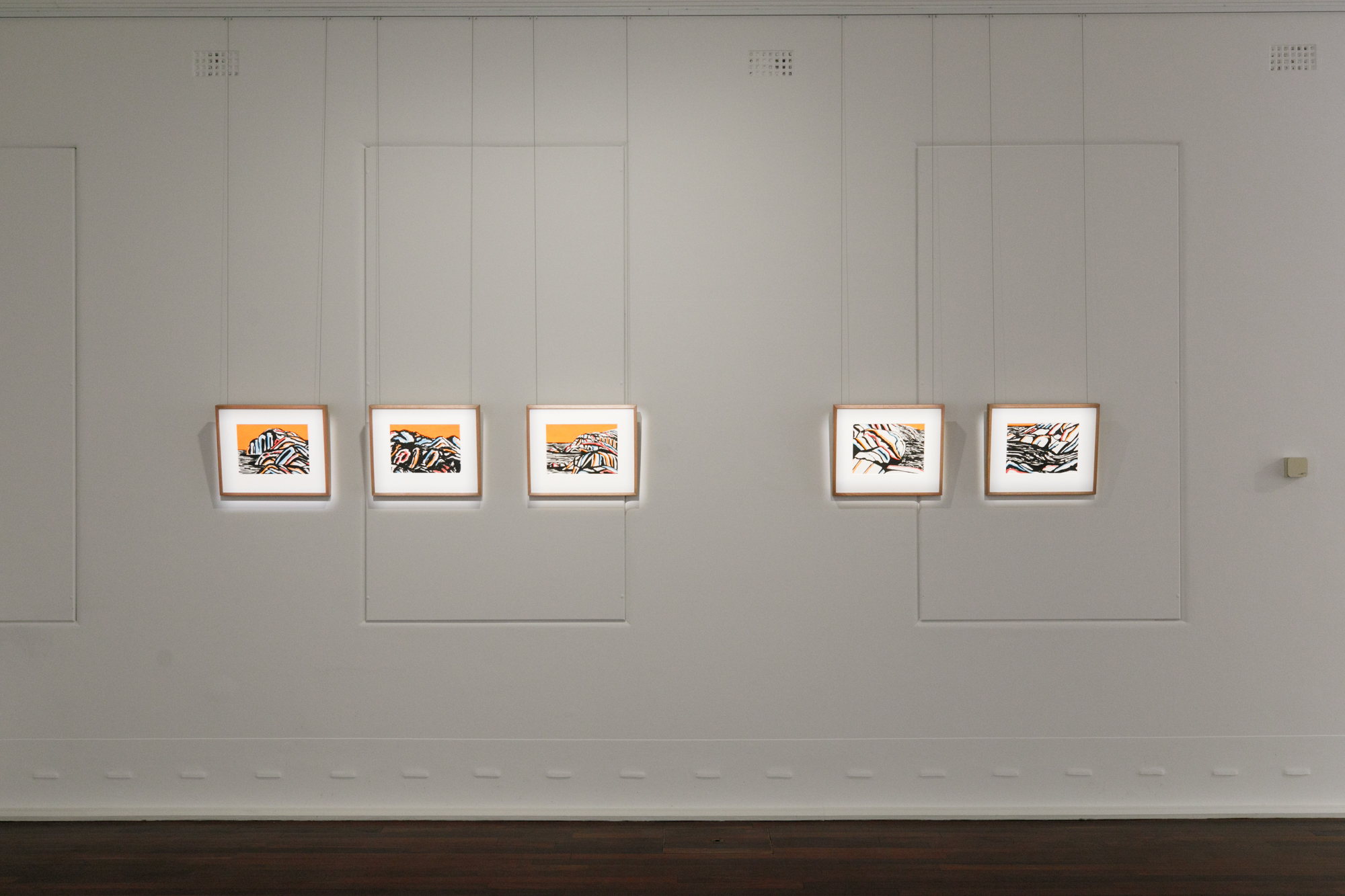 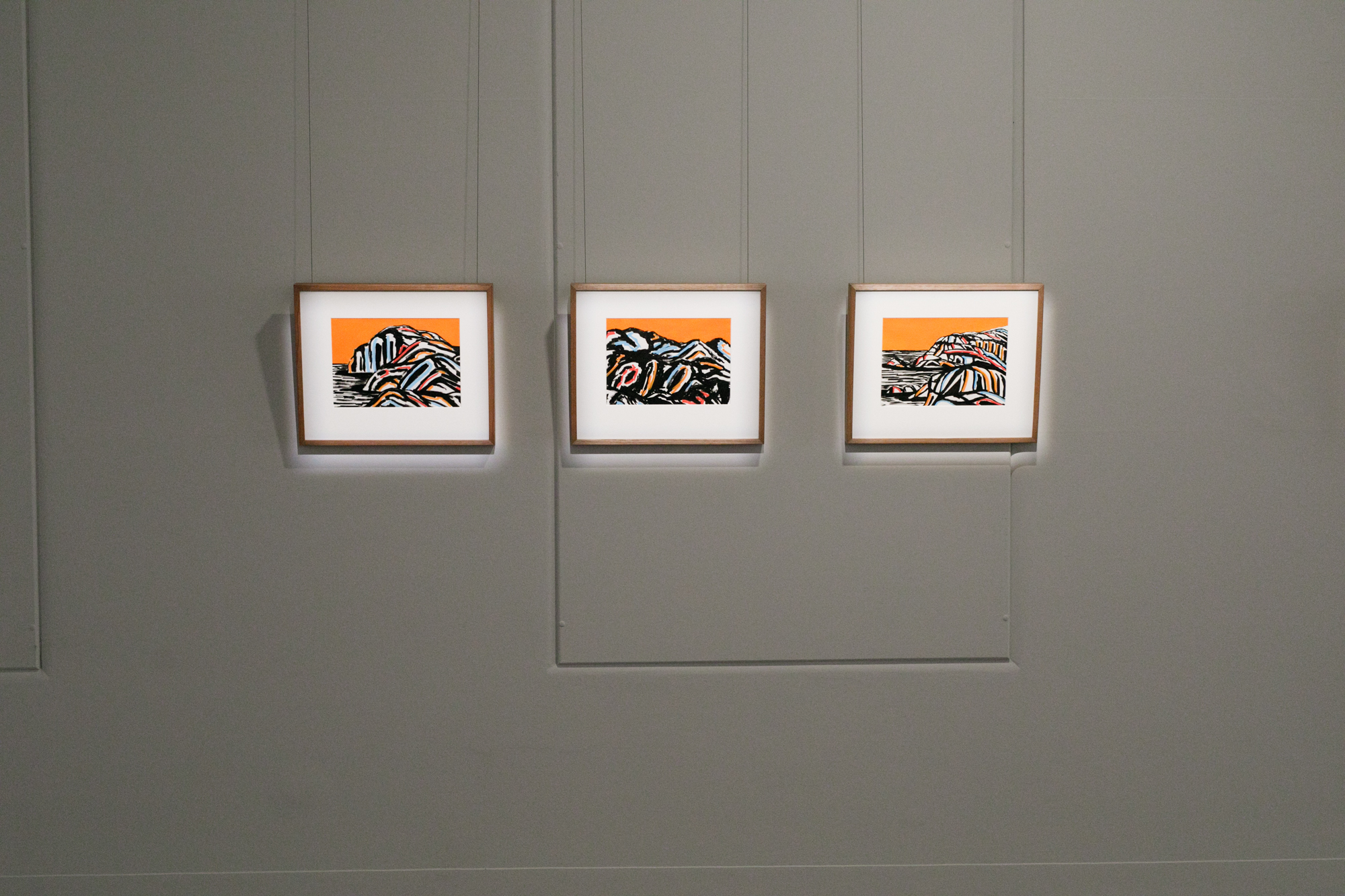 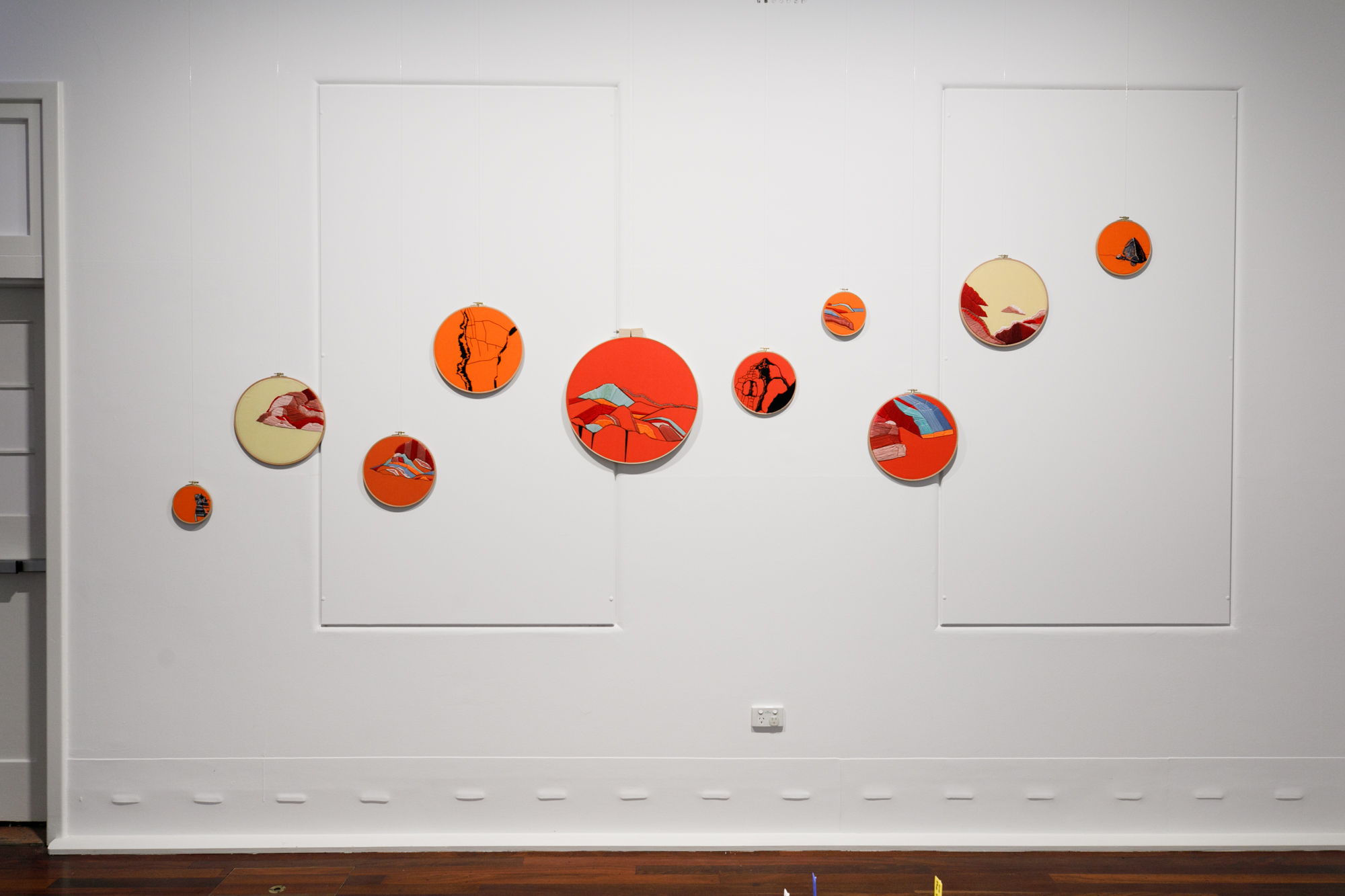 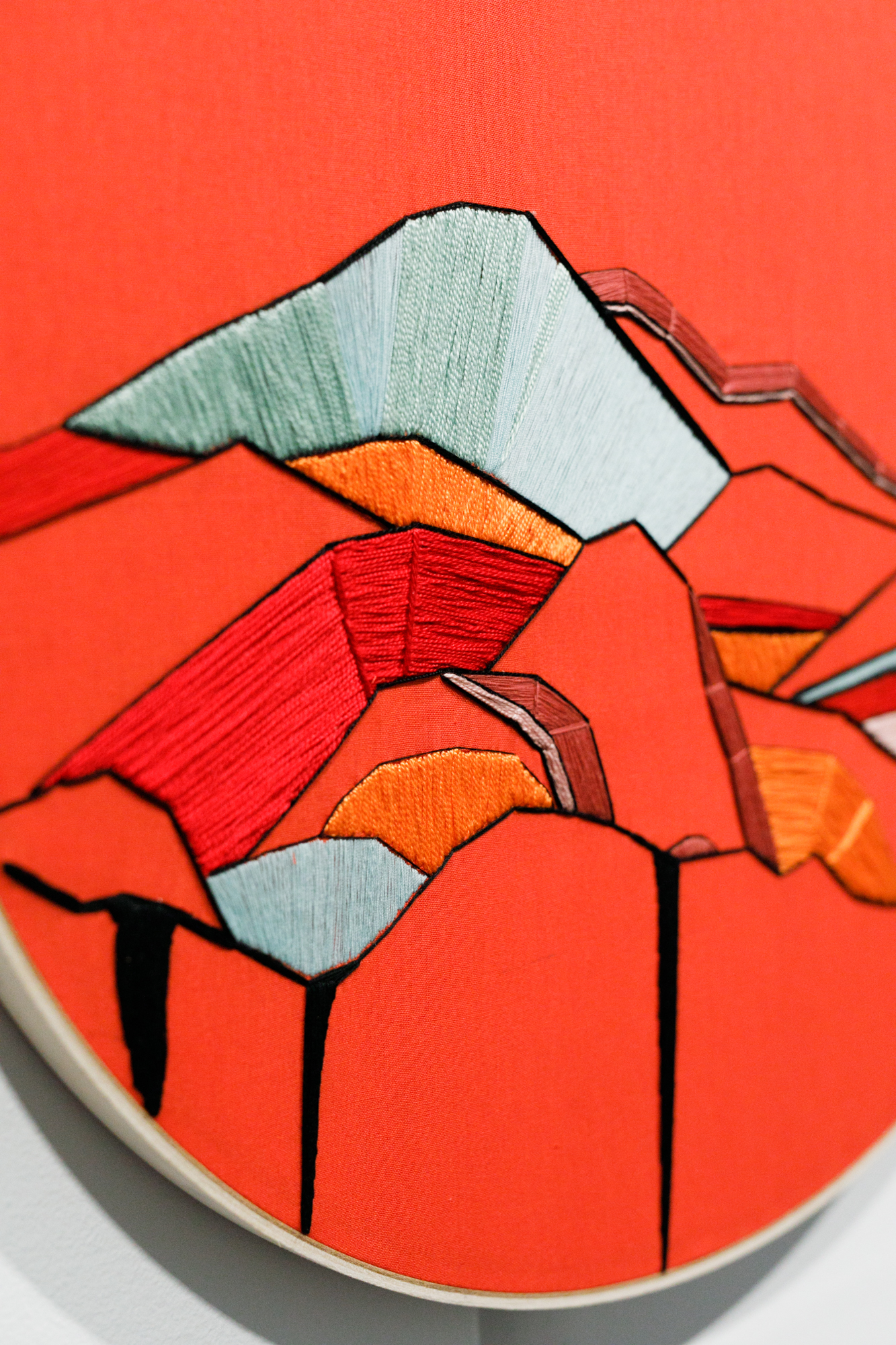 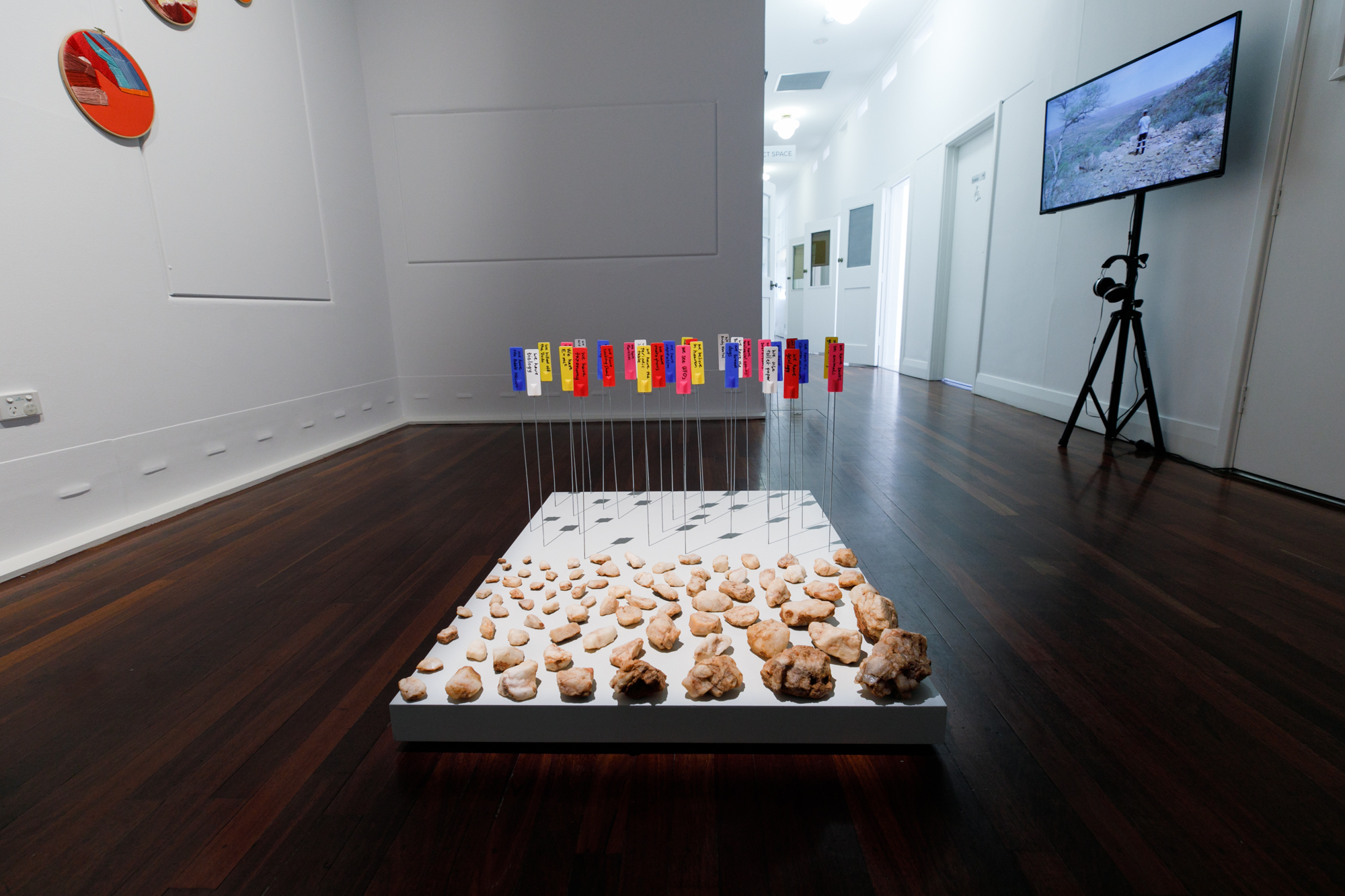 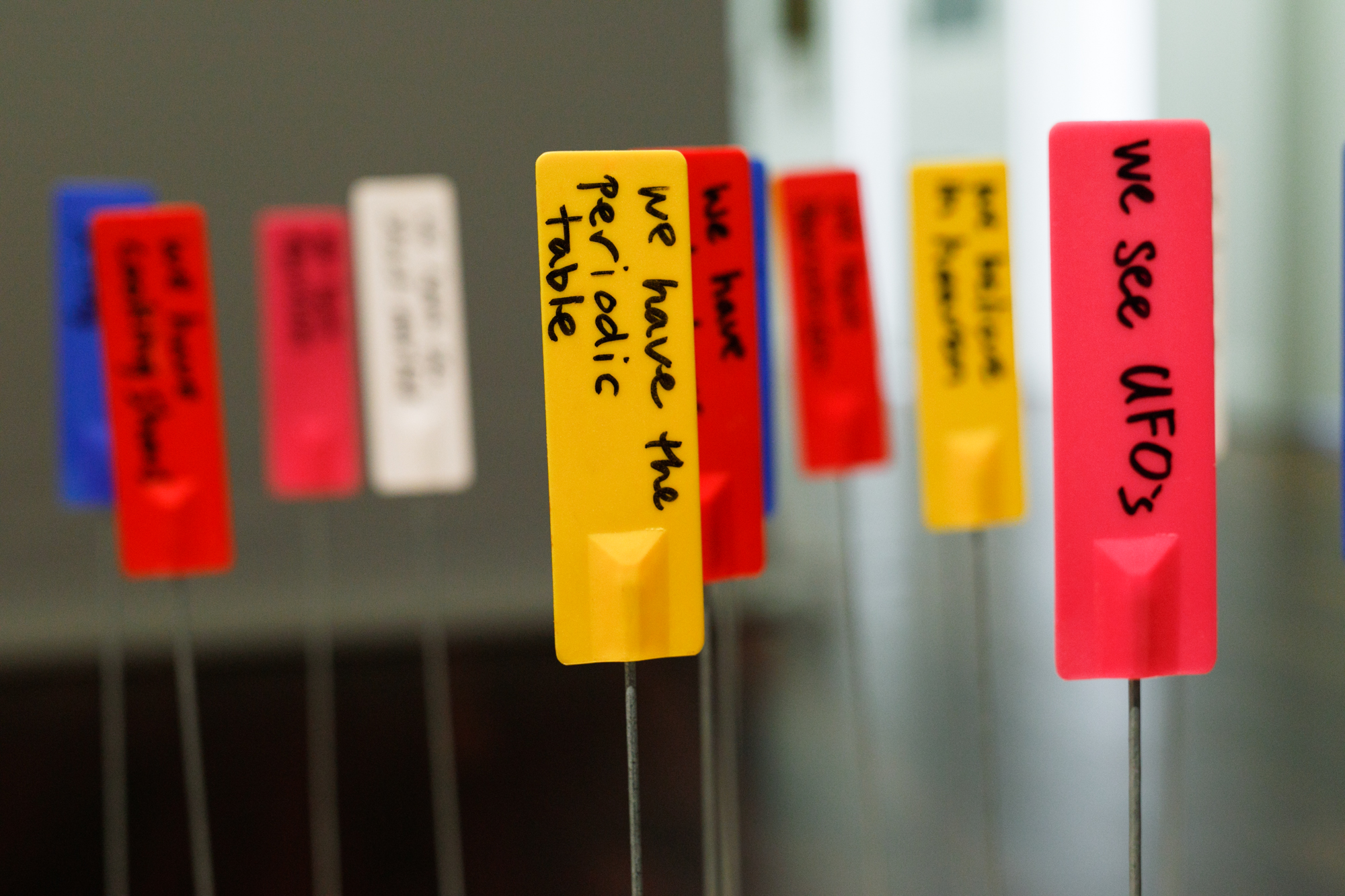 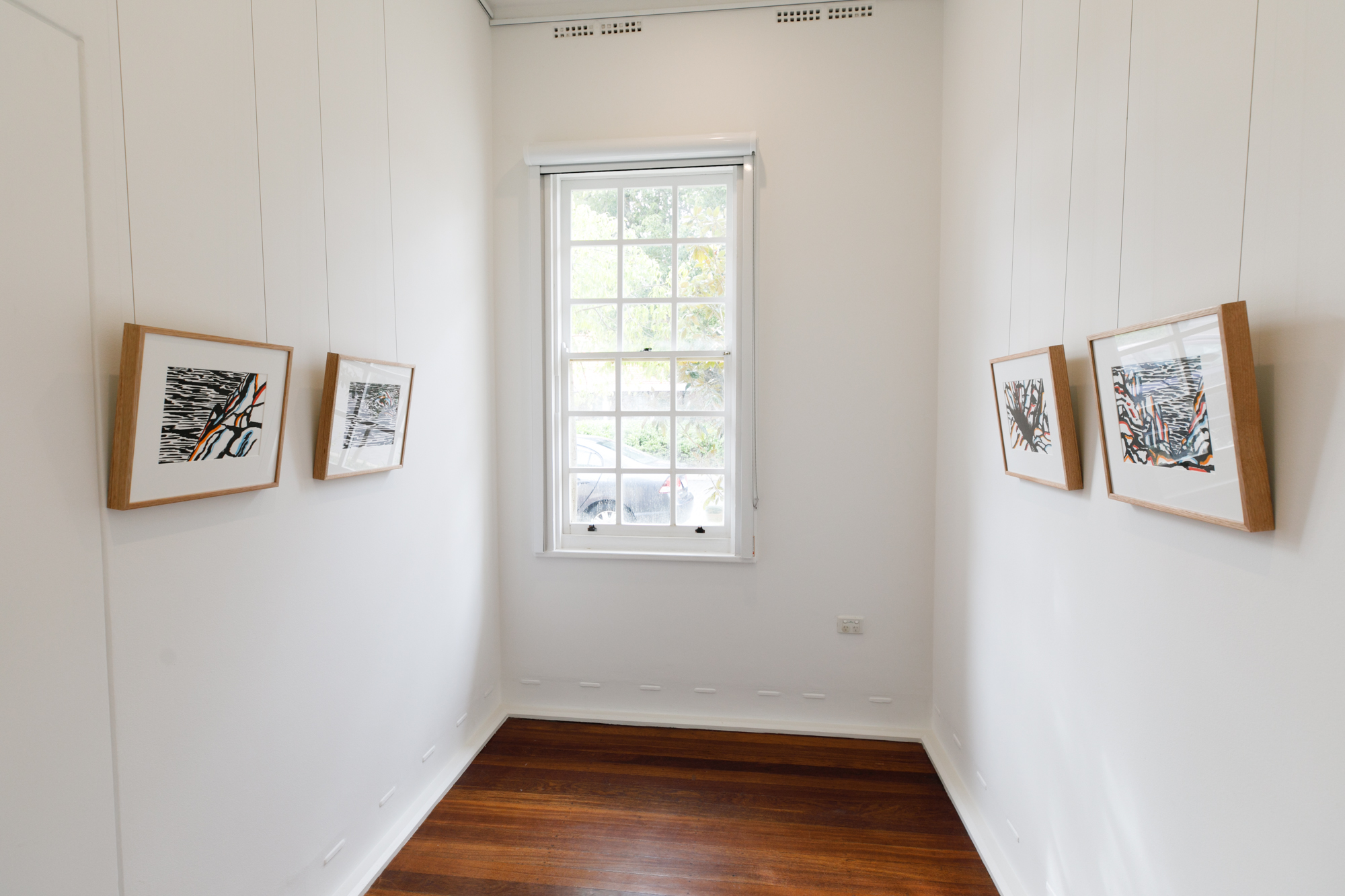 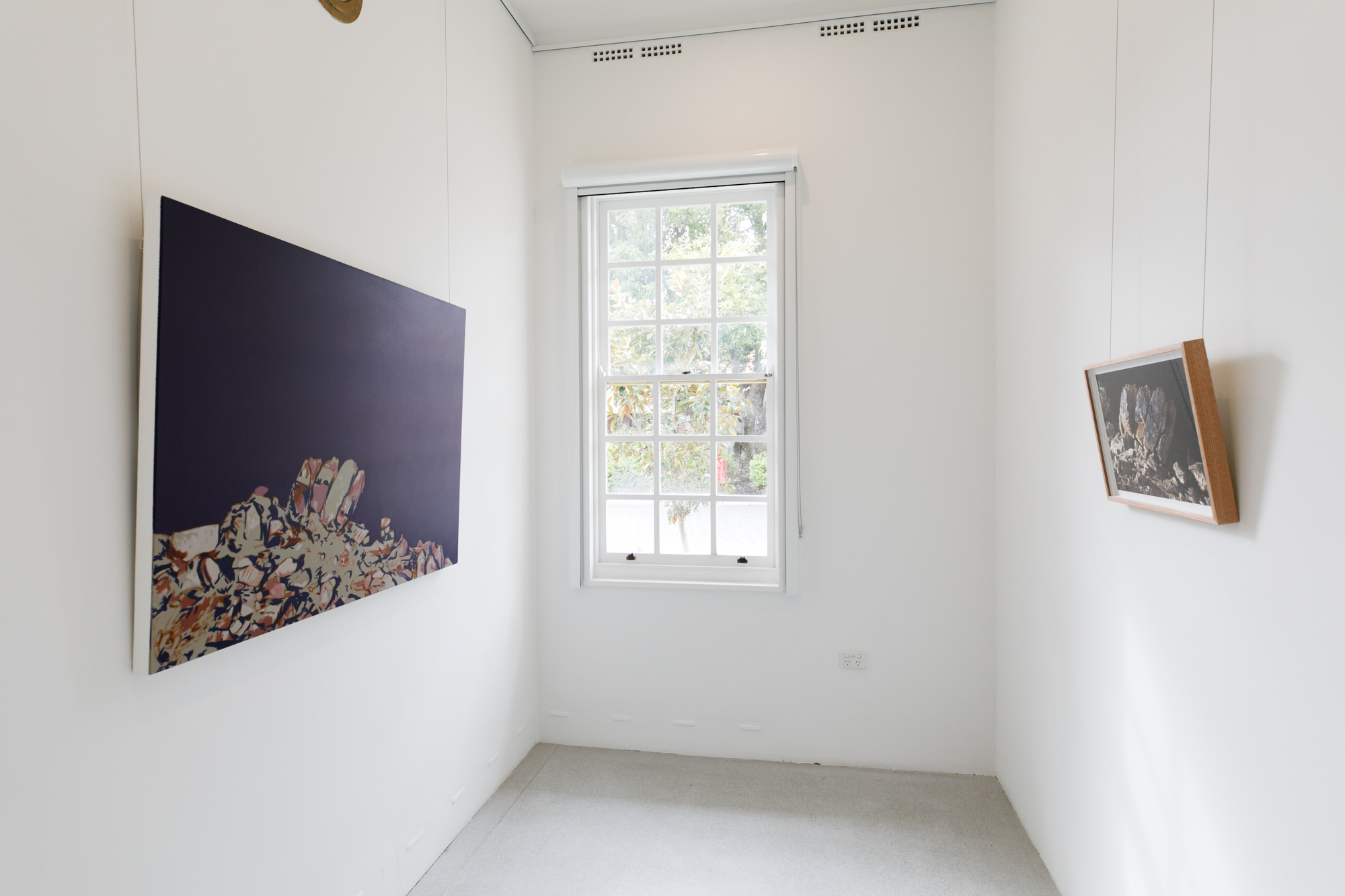 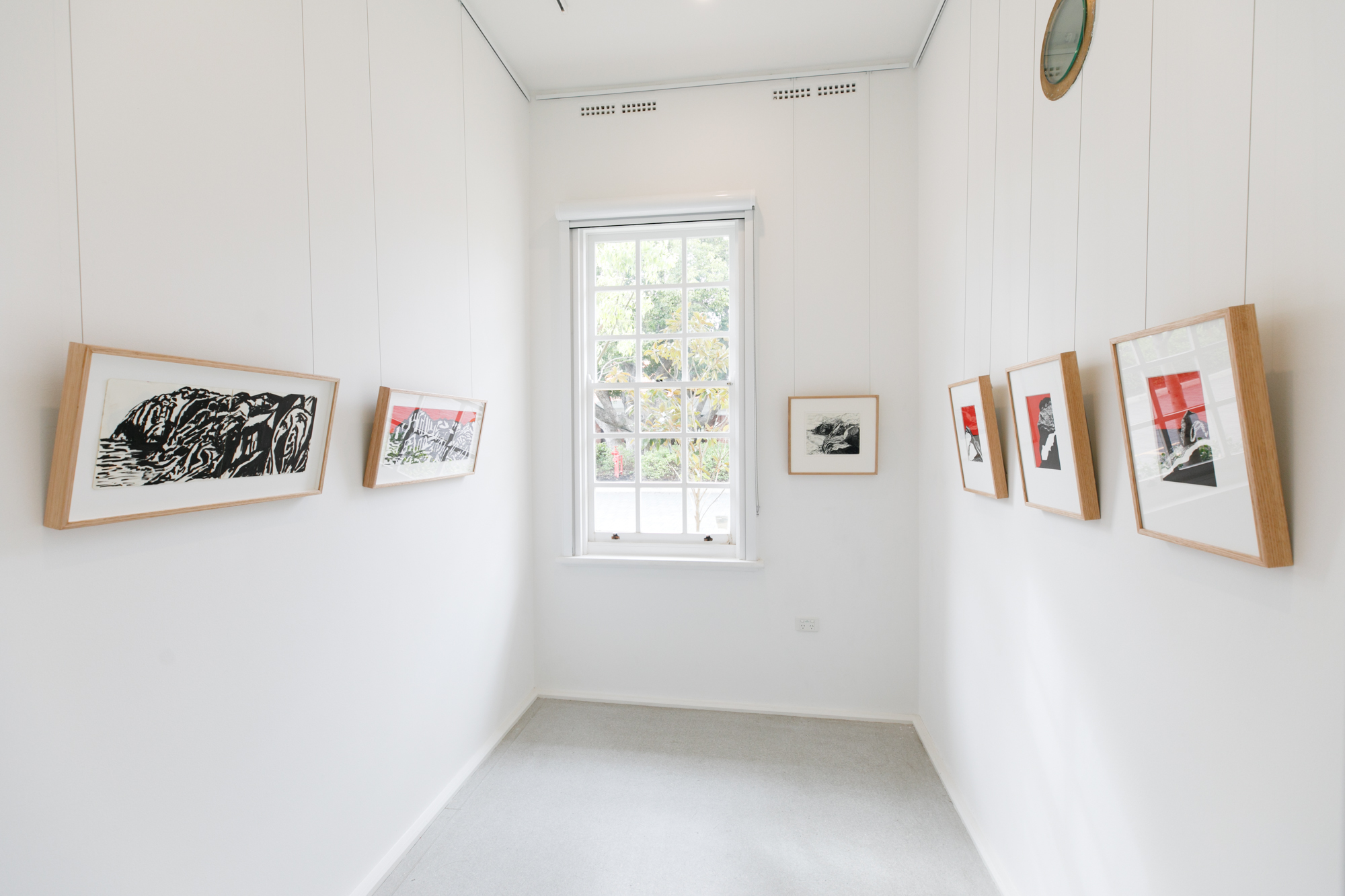 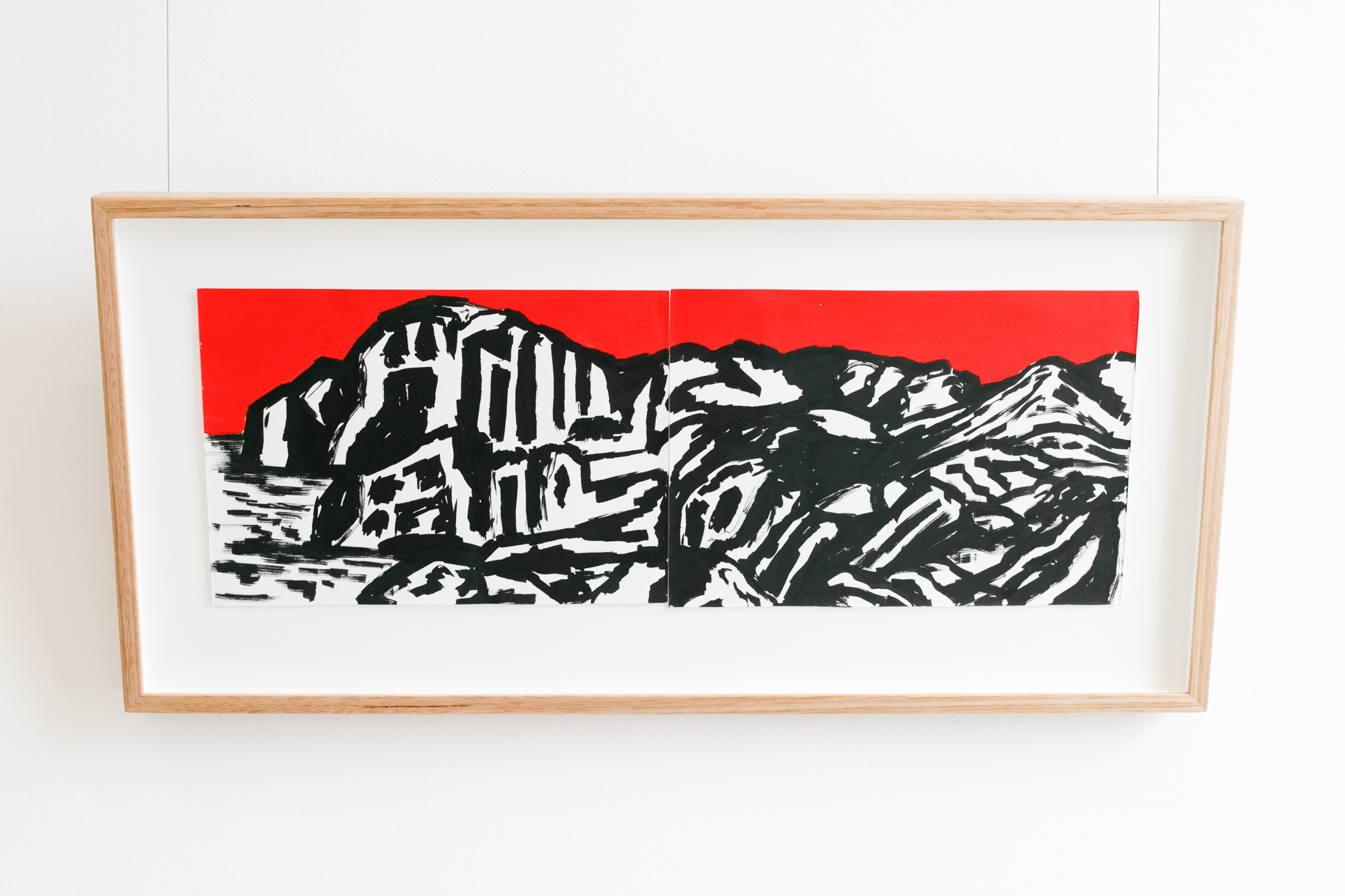