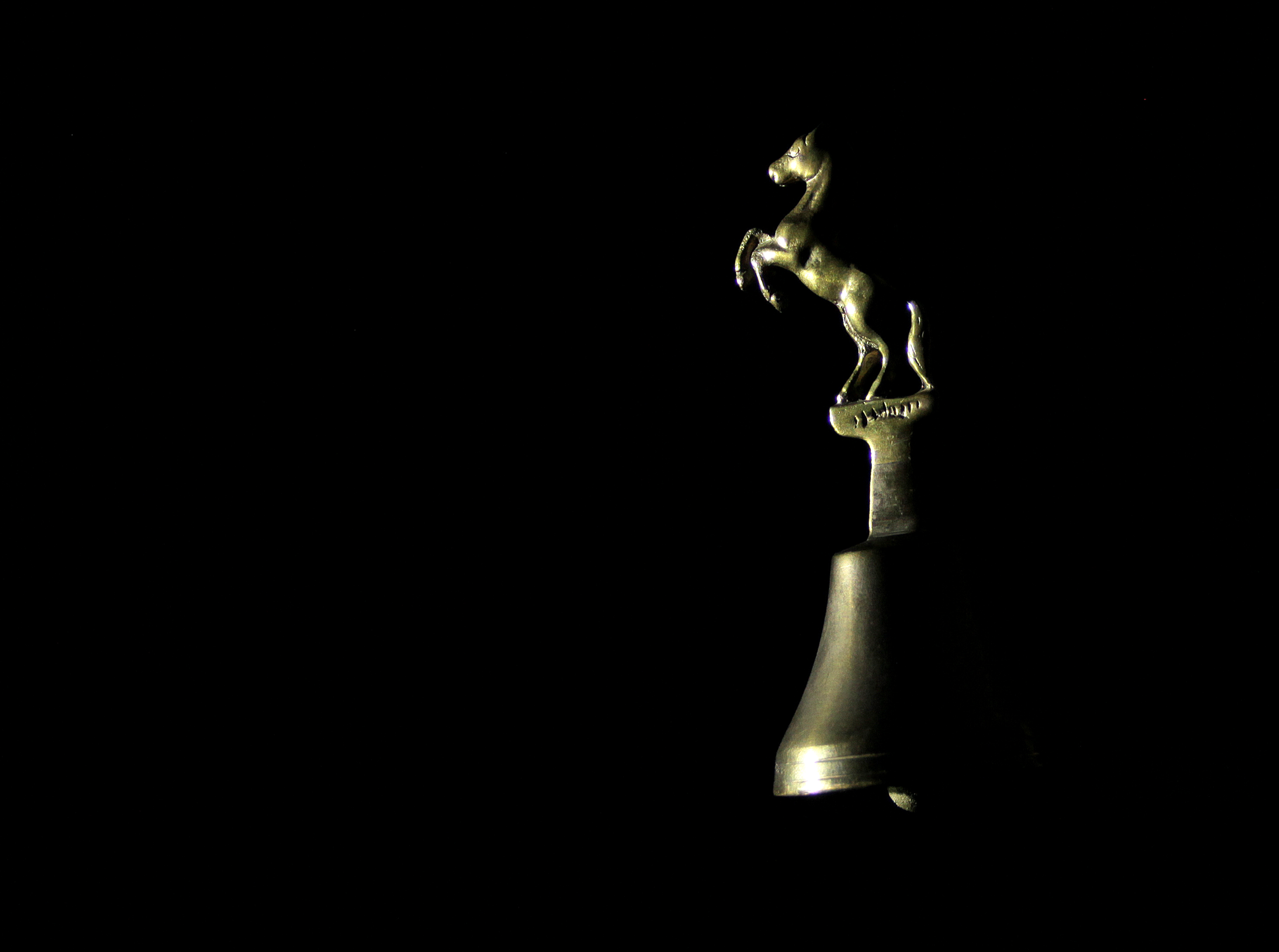 The way in which we listen determines what we hear. Noise Museum brings together the work of six contemporary artists to arouse modes of active listening and create a shared aural space within Heathcote Gallery. With listening and hearing central to their practices, these artists move across mediums of video, digital media, installation, text and sound, creating works that range from field recordings, sound visualisations, architectural interventions, through to intimate assemblages exploring the relationship between acts of listening and personal histories.  This exhibition works with the environment, creating an immersive social space and challenging the boundaries between sound, noise, music and art.

Every museum makes noise – the footsteps on floorboards,

humming air-conditioning, the whispers of visitors. From the

moment you arrive at Heathcote, you are assaulted by sound.

river below. “Noise is a sea of sound”, wrote Yasunao Tone, “it

is pure frequency uncontaminated by symbolisation”. The word

noise comes via the Latin root nauseam. From this we derive

and the sea. These find their nexus at Heathcote.

Heathcote is not a typical art gallery. Your first clues upon

entering are the cramped rooms to your left. These were once

the cells where new patients awaited admission to the Heathcote

Hospital. This architecture is not that of an ostentatious palace

of art, it was built to permit internal control and to render visible

those inside. It is not a place to see but to be seen. For this

reason, Heathcote is a Gallery uniquely attuned to the logic of

noise. Where most galleries offer visitors a place from which

to claim a perspective, based on the idea of vision requiring

distance, here you can be immersed in the world. Noise is not

directional, but rather chaotic – sounds come to us, whether or

not we seek them out.

converging colour, movement and time. These works are an

absolute part of the space, reaching to and reflecting from every

surface. The reverberation of noise and flickering of the neon

the visitor in Kreuzer’s distinctive visual language of light and

In these cells, and in the other corners of Heathcote Gallery,

sound does not behave as it does in the hard, cubic voids of

other galleries. Sound does not echo around, but instead creeps

from space to space, bumping into other sounds and allowing

them to interfere and merge in productive ways.

Lyndon Blue embraces this, with a spatialised installation that

considers the emotive and psychological properties of sound.

Multiple auditory streams give the impression of a sound source

located in three-dimensional space. Moving around the work, the

visitor falls in and out of pools of silence. Like the breaths that

punctuate speech, these find potential in the emptiness of space

and sound - reminding us of our physically located bodies, our

place in the world.

Elise Reitze, too, locates her work in the physical, returning to

the theme of waves and the relationship of noise to the ocean. If

we understand noise as irregular vibrations in air, we can see it

rides this medium as a surfer rides a wave. Noise, like the surfer,

is not the origin of the effort, but is taken up in the motion of an

external force. Reitze’s work draws our attention to the noise

present in all forms of mediation.

Rebecca Orchard’s work moves us from the intimacy of the

personal to consider the wider ecosphere. Her large-scale

painting on fabric echoes the forms and flows in the natural

the painting cocoon the accompanying sound piece, as if

woven together. This work responds to Bruno Latour’s call to

be more sensitive, more responsive to the Earth we inhabit. It

of feeling, action, and thinking that weave us into the fabric of

Howard Melnyczuk’s work also breeds the ideas of noise and

environment, drawing together the other works in the main space

by actively listening to them. Interpreting its audio environment,

to build an evolving visual representation. In this way, it forms

a memory – having heard a sound once, the repetition of this

sound will not alter the algorithm’s genetic code. It at once

creates an image that expresses the noises in the room and

creates an archive of their histories. In this way, we could think of

it as an adaptable, self-contained museum.

Phil Gamblen’s work also speaks of memory. The artist has

created an intimate assemblage, made up of small bells from

the personal collection of his late mother. It draws on our history

of the bell as the creator of communities, through music, prayer

or timekeeping. The solenoid-driven ringing of Bells produces

a complex network of relations between light, materials and

different sounds. A museum’s collection tells us what we value

as a culture. Gamblen’s work reminds us that this need not be

defined by the state, institutions or wealthy individuals, but can

instead be personal, restorative and communal. 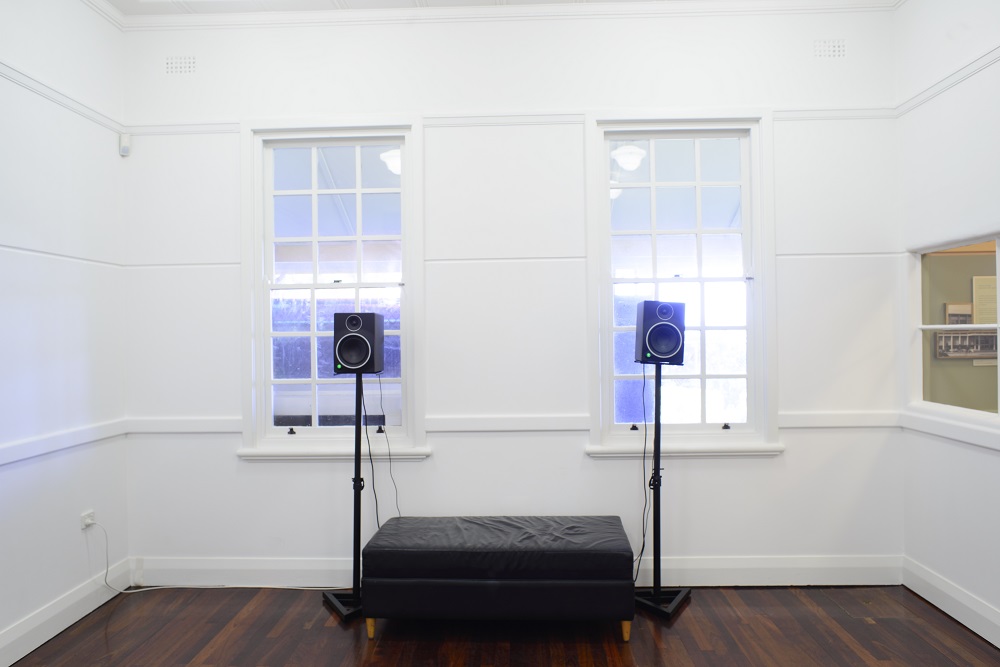 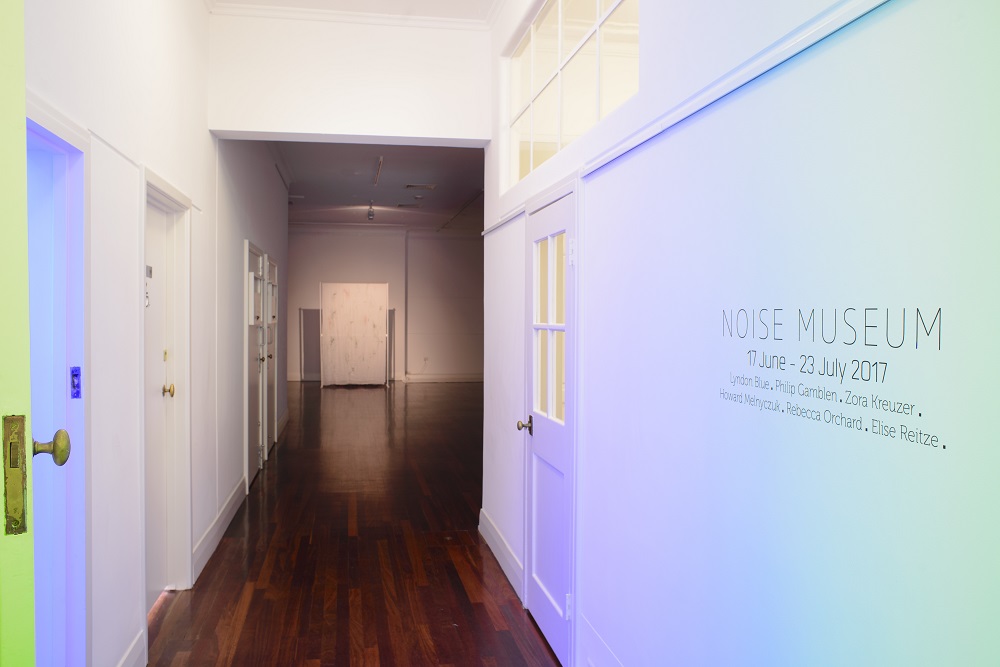 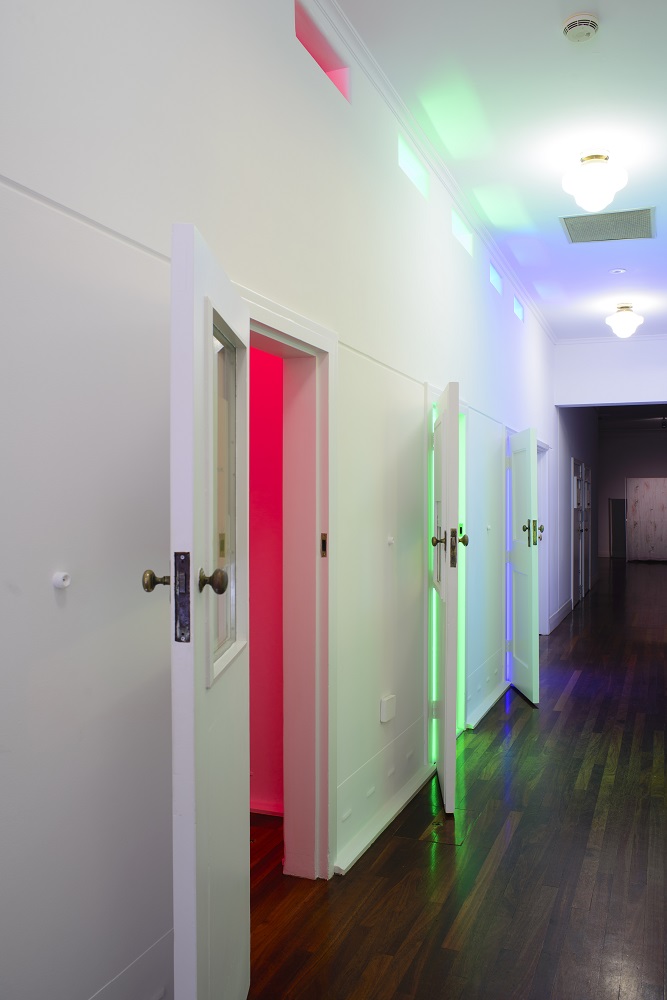 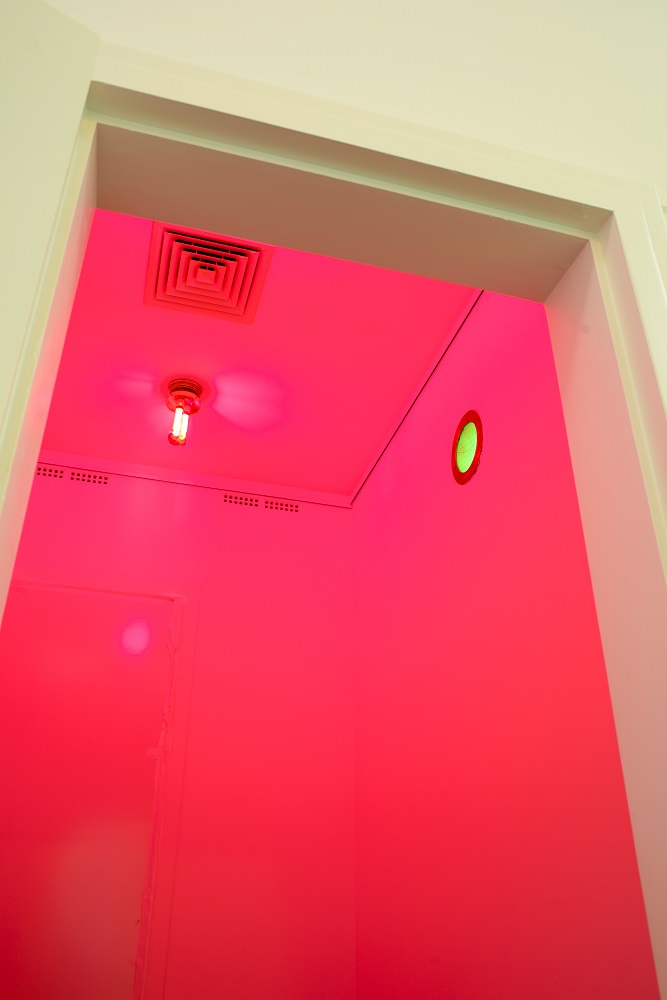 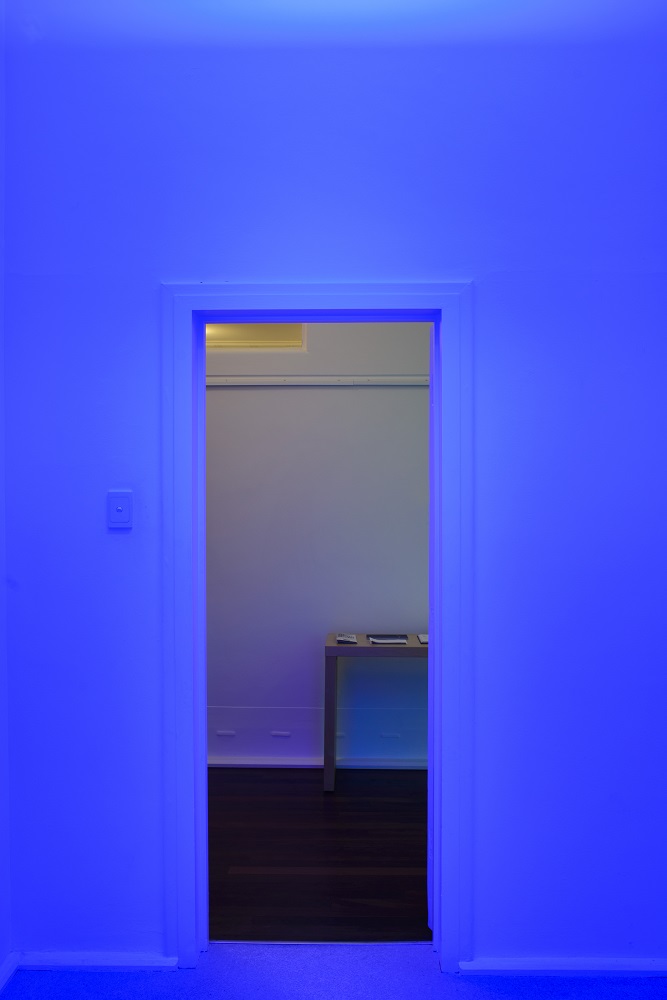 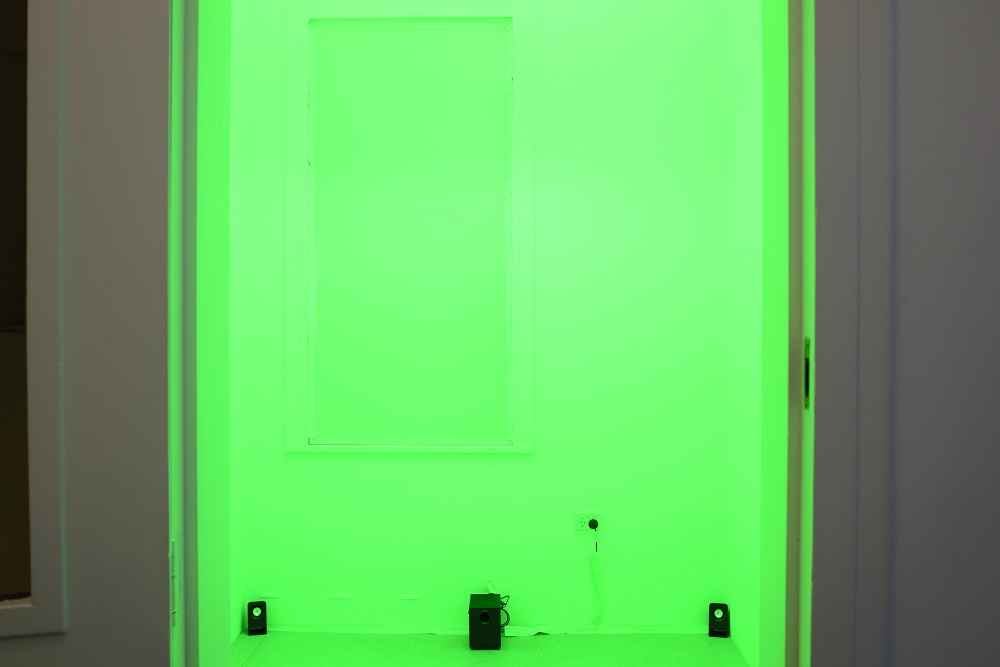 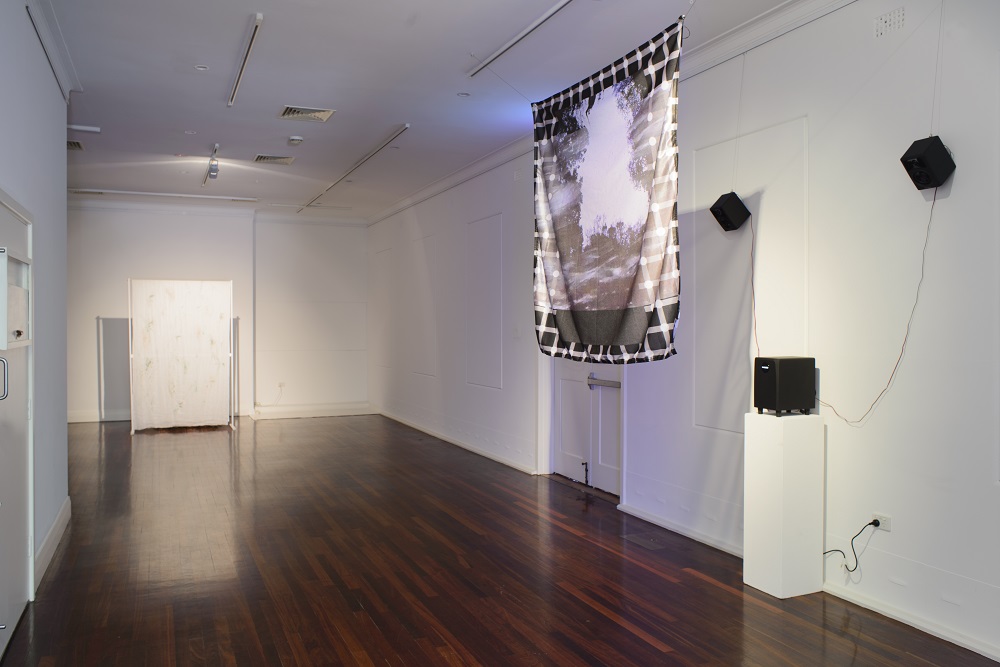 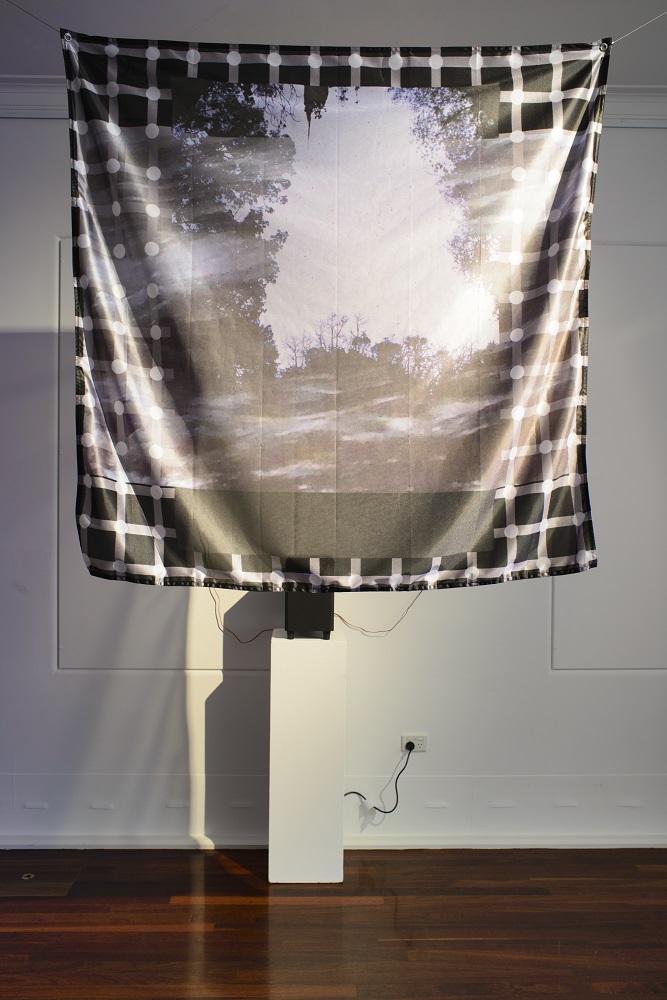 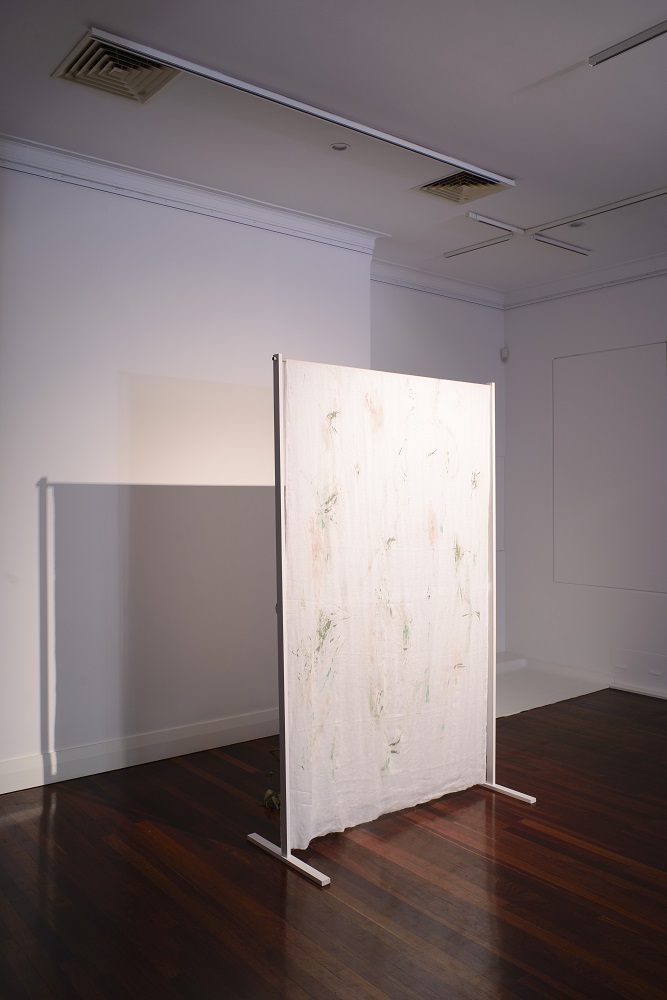 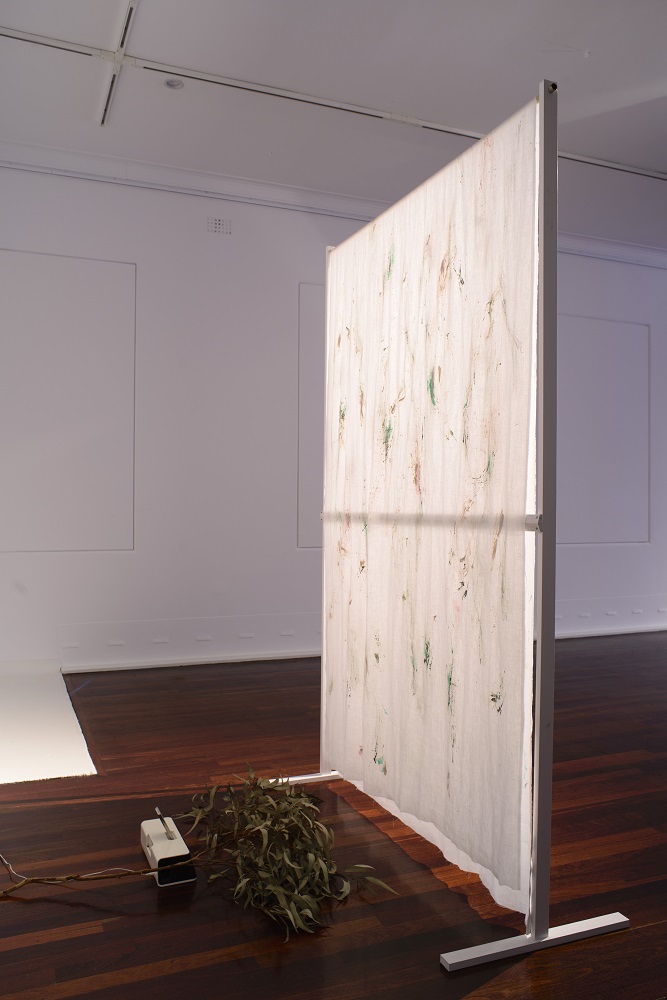 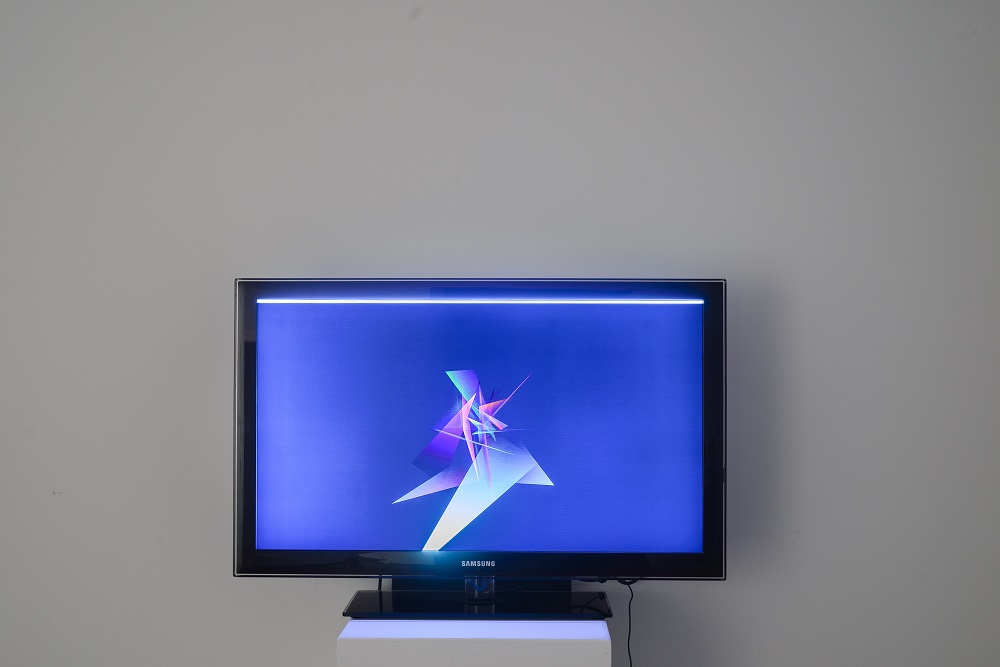 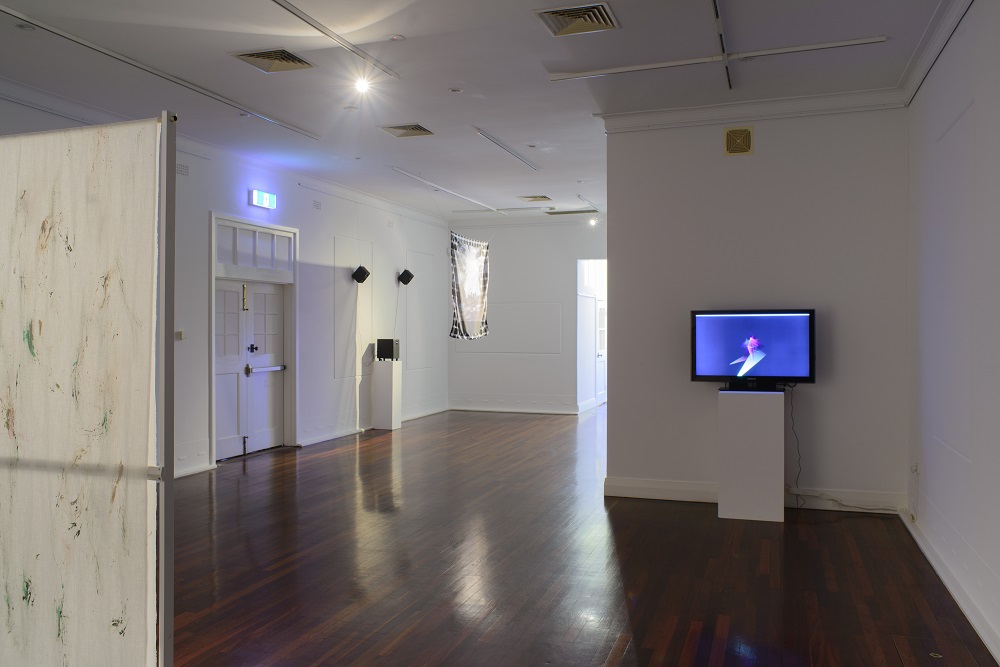 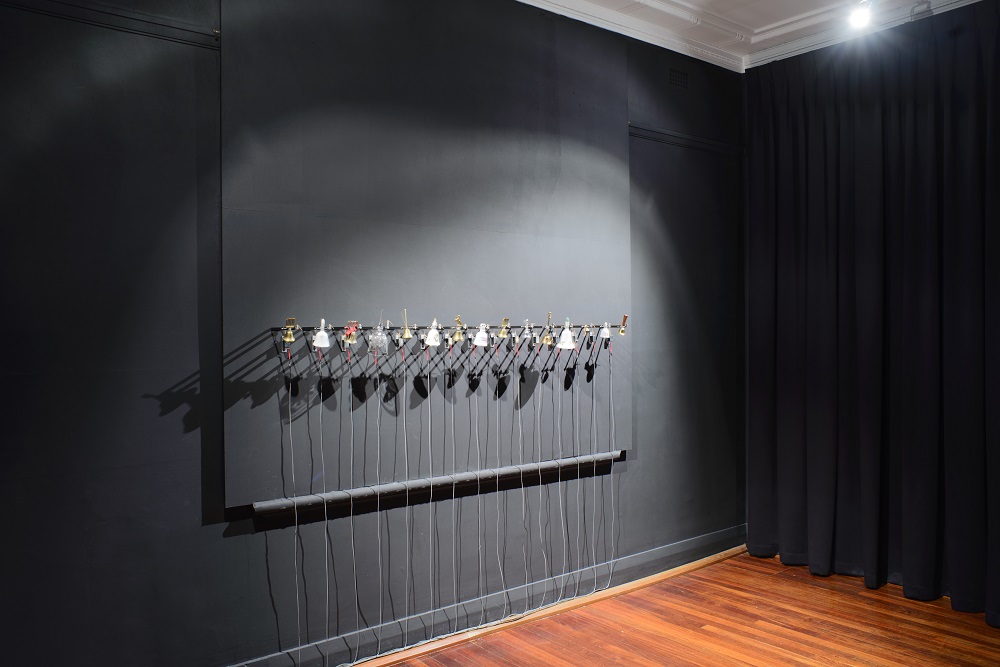 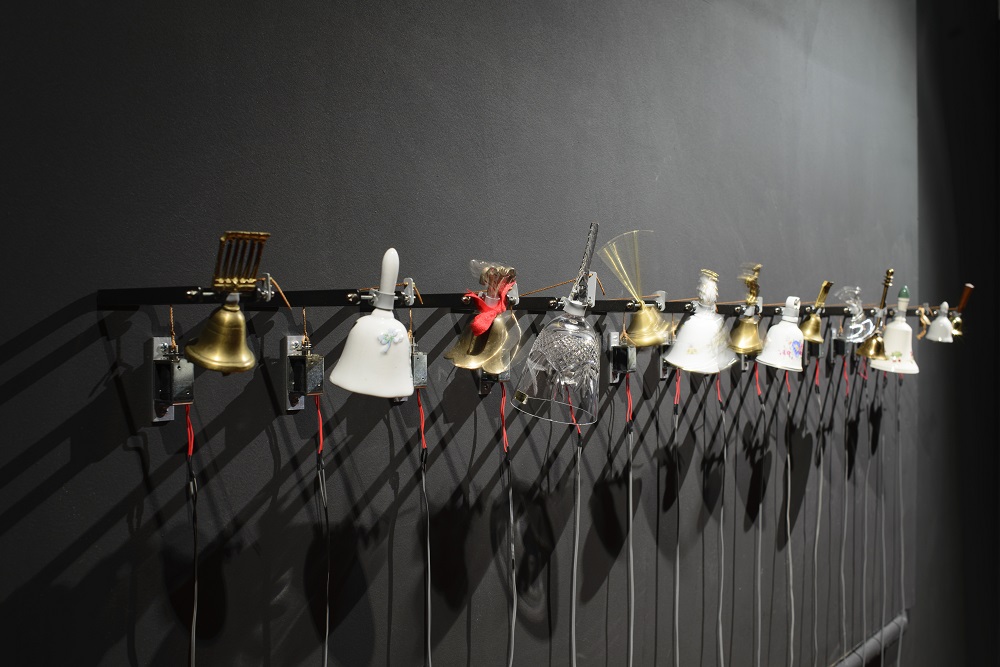