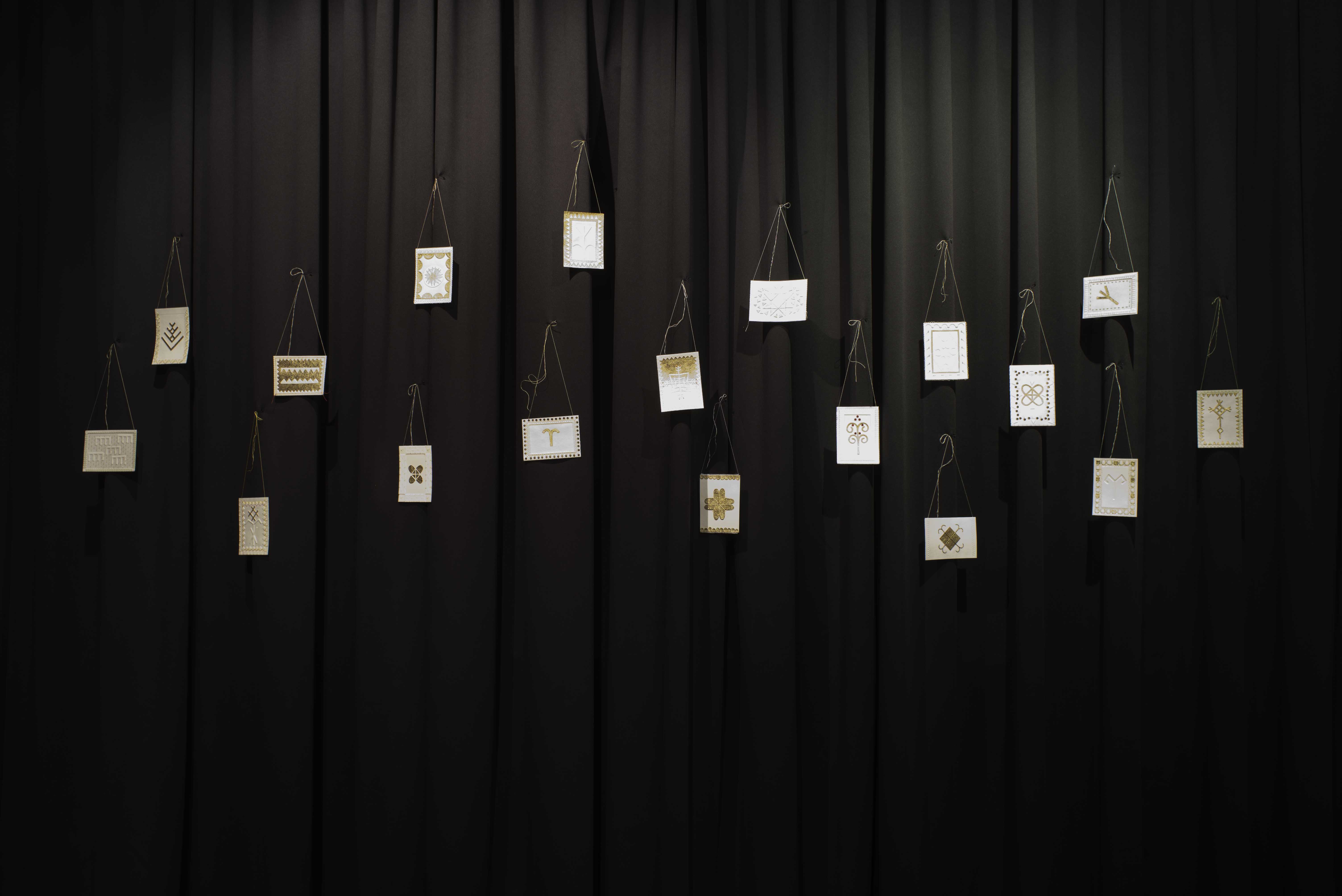 Art making has always been critical to Elisa and Christopher's well-being - in the search for their own understanding as well as attempting to communicate and connect with others.

Both bodies of work have their grounding in a search for some form of ‘origin story’, looking intimately at utopian ideals and how they contrast with reality.

As part of an installation in 'Improbable Returns', Christopher would like to request that visitors to the opening bring a small bundle of newspapers with them. These will be installed during the opening

Artists can be either dismissive or overly precious with

geography whether it be where they work or where

The word based attached to an artist’s location suggests

impermanence, that the artist is on the move to better things

and may soon be off to become New York-, or Paris-based.

This claim to mobility implies authenticity, earnestness of

Equally, an exotic from can be leveraged to give the illusion of

Markes-Young was born in Poland and moved in 1981

at the age of 16 with her family to Germany. Although

unconsciously at the time, Poland was deep in her bones and

with this move, she was confronted with the stress of a new

country, language and social system at a critical time in her

In 2011, she returned to the country of her birth for the first

time in 30 years. Over the course of three weeks, she travelled

over 3,500kms from the northern border city of Szczecin

through Gdańsk, Toruń, Warsawa, Kraków and down to

Contemporary Poland is a land of contradictions which

memories of this country. In some ways, this trip was a

That said, Markes-Young ultimately recovered her past

in sights, sounds and smells, and this revisit, however

problematic, forms the basis of The Original Place.

Young was born in small-town New Zealand and moved

to Germany in 1996. Isolation is a recurring theme in his

life and work. The remoteness of growing up in semi-rural

New Zealand, the loneliness of living in Germany as a poor

German speaker and lately the seclusion of life in Perth, have

all coloured his artistic practice.

a few square kilometres, Small Town is an intimate look at a

rural community where he spent his first 10 years.

Island. He looked at both his experience as a child and in

2012. By revisiting places as well as engaging sections of the

community, he hoped to replicate the sensations, colours

Markes-Young and Young moved to Perth in 2002. As with

other moves, it has proven tainted by feelings of ideological

Added to this, both artists often feel on the outside looking

In this collective loneliness, they seek some form of comfort.

Art making has always been critical to their well-being

yet producing work has been a constant battle against

own understanding as well as attempting to communicate

and connect with others.

Both bodies of work have their grounding in a search for

some form of origin story in the artists’ pasts. They are

projects that look intimately at utopian ideals and how they

contrast with reality. The artists are aware that the places they

look for don’t exist anymore yet they remained precious and

mystical in their minds.

Improbable Returns as a collective title highlights this.

audience to engage with something outside their personal

space and to see the world through the eyes of the ‘other’.

Equally, it was impossible for the artists to ‘return’ but the

experiences – while confronting and challenging – have

nonetheless been reinvigorating and fruitful. 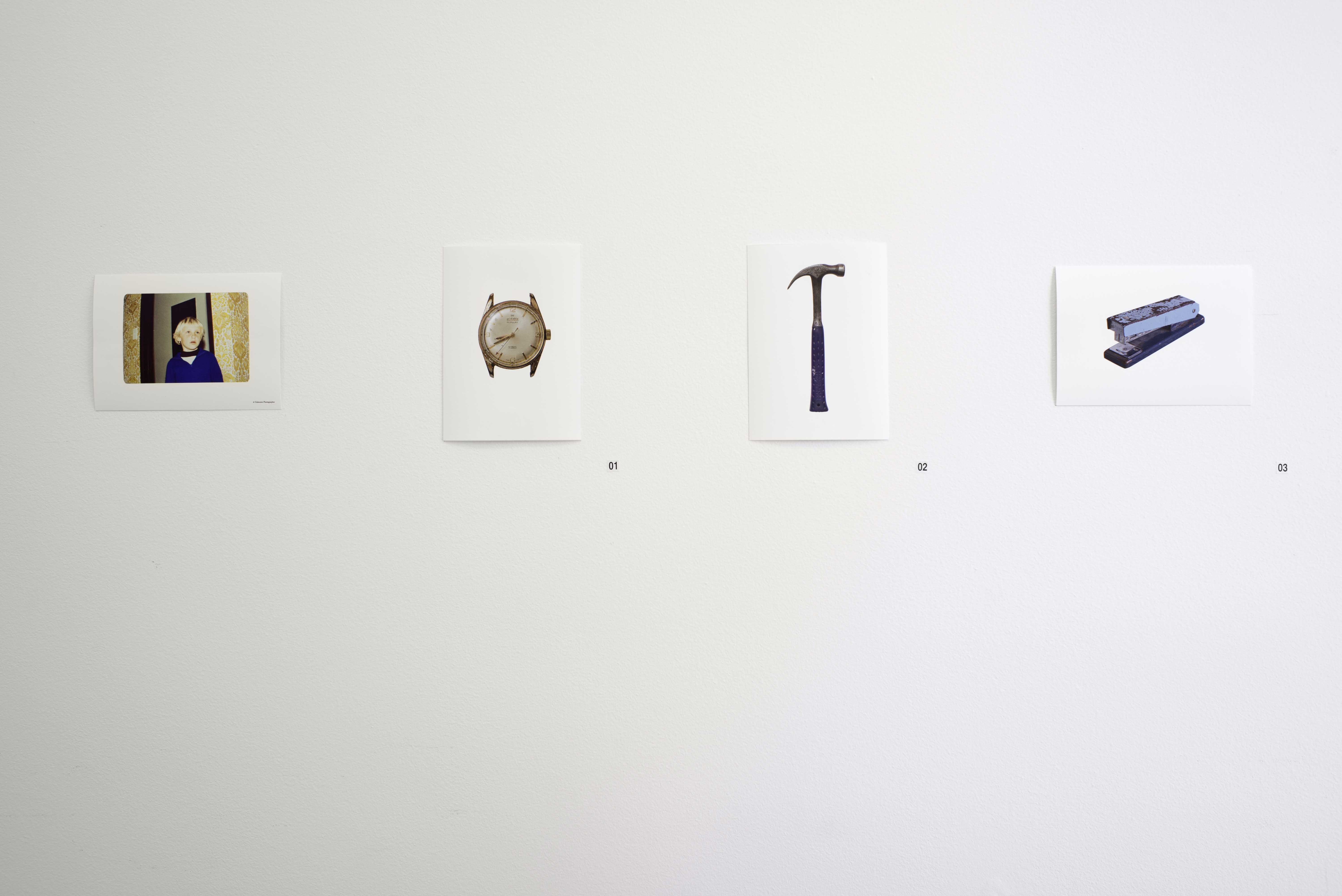 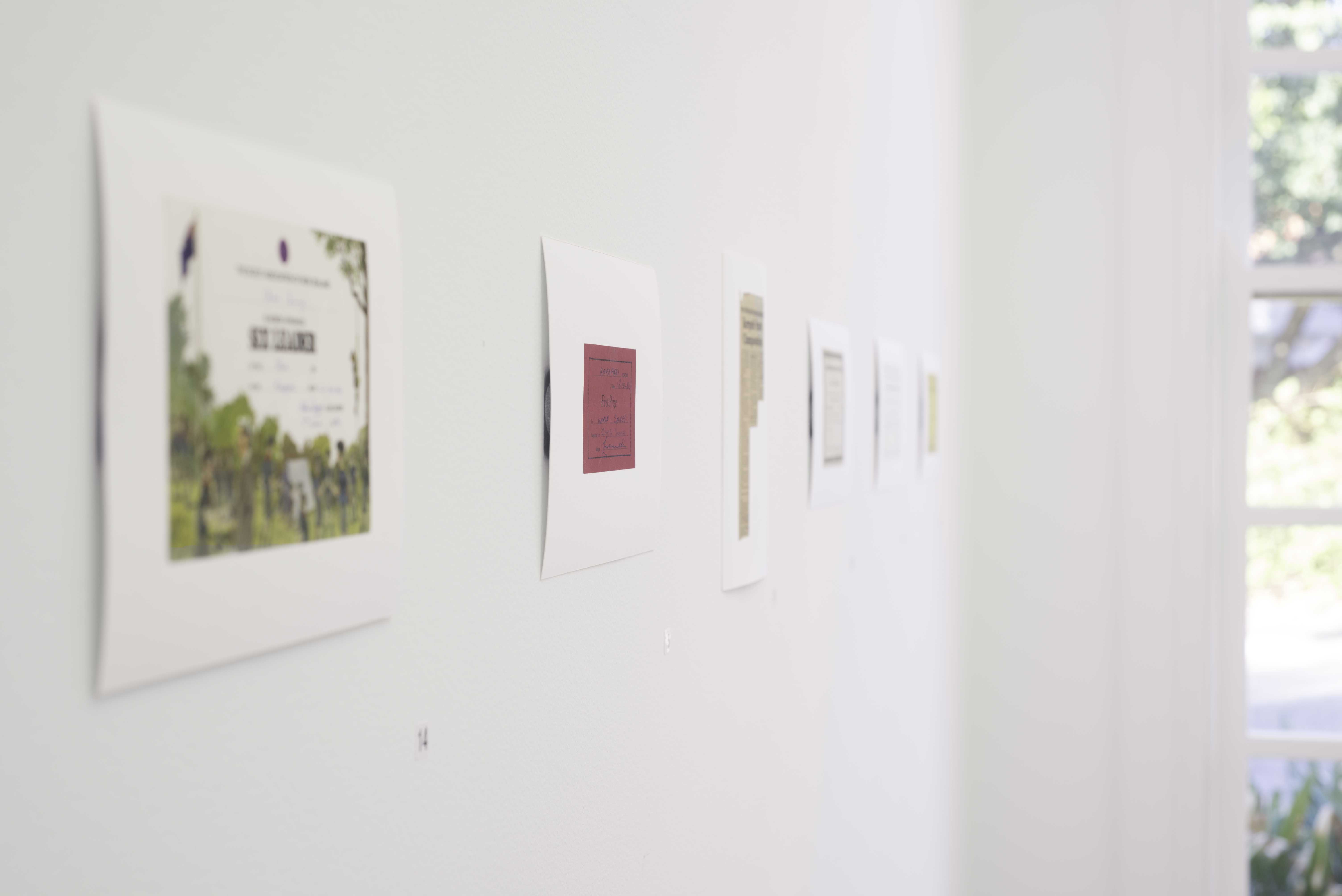 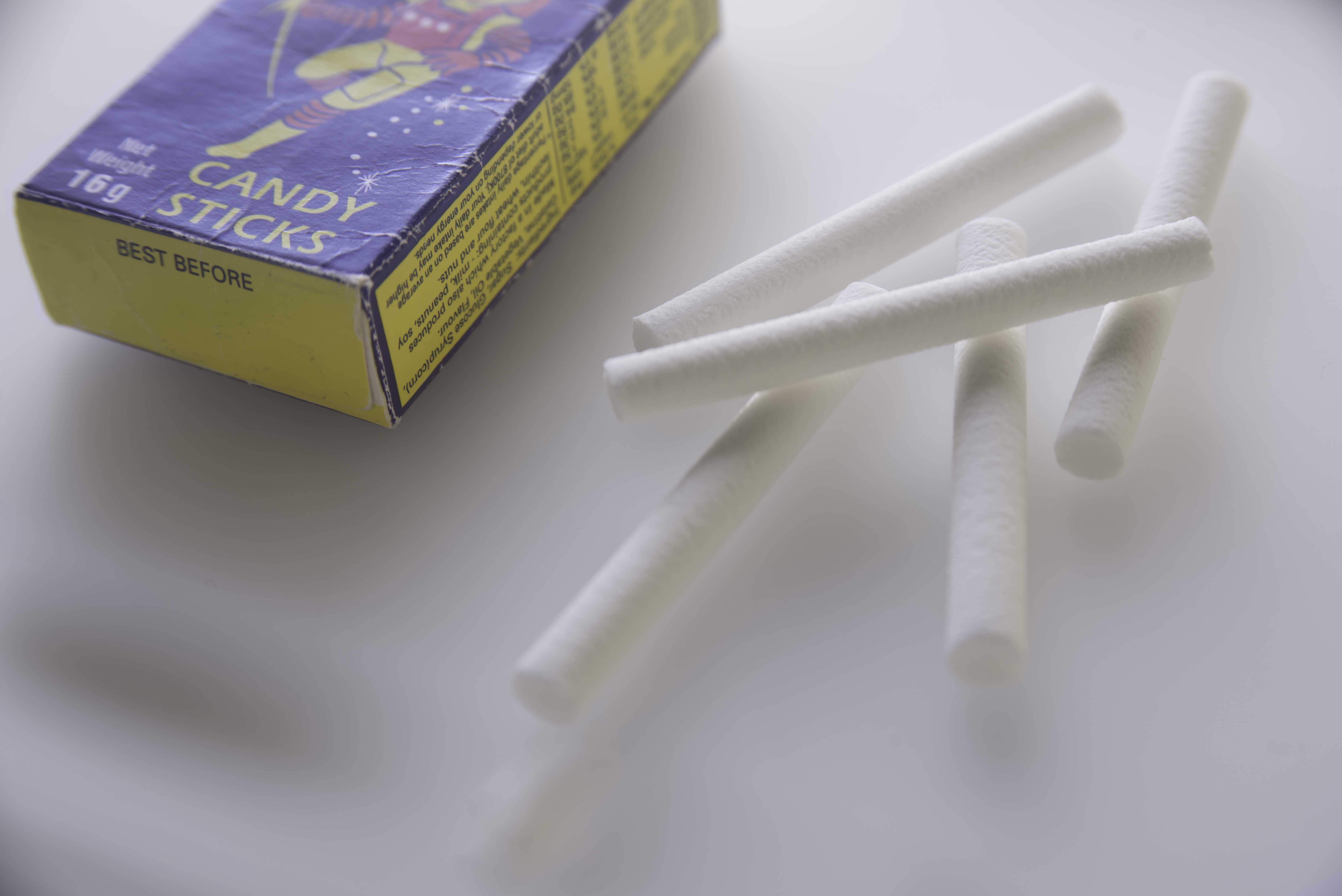 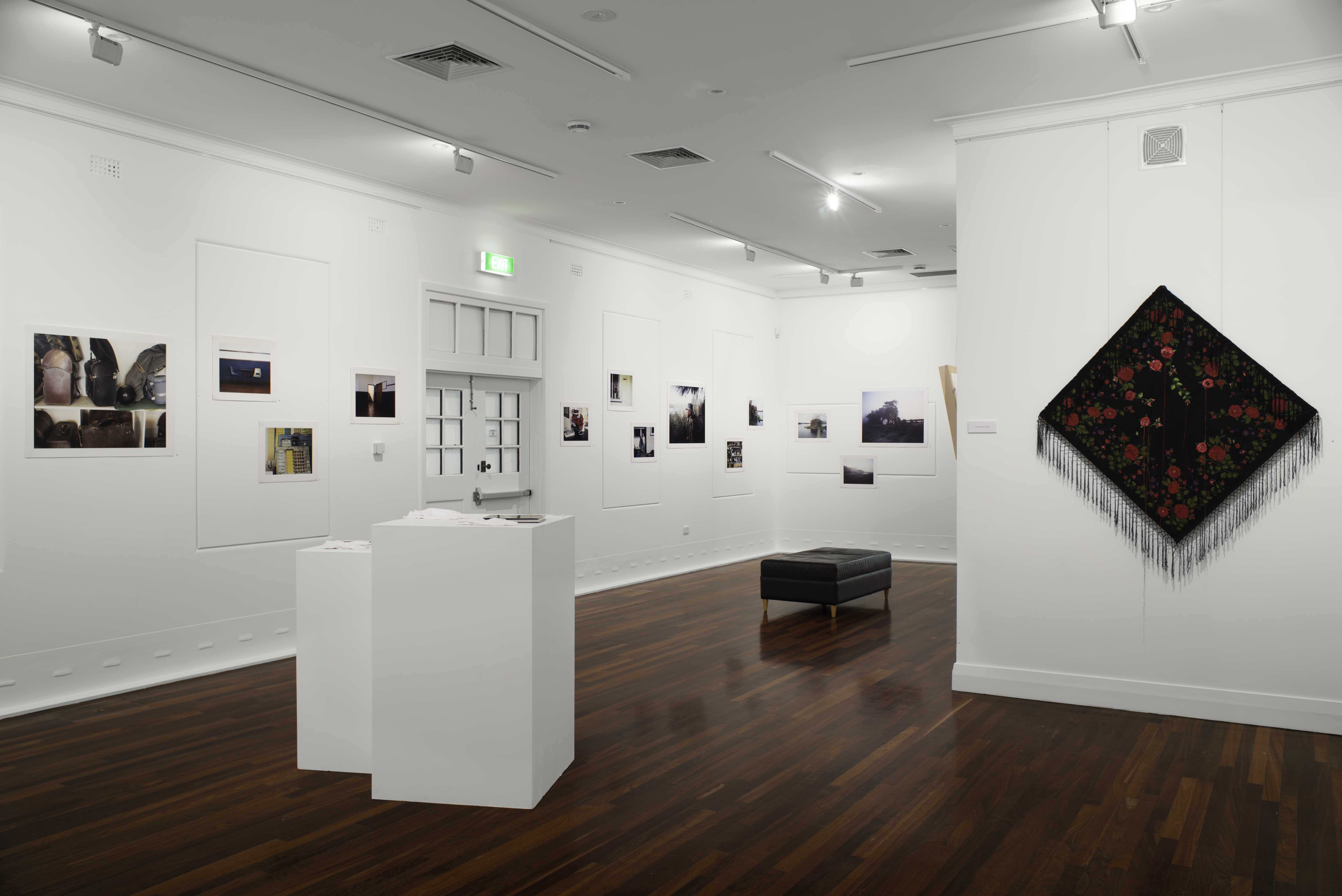 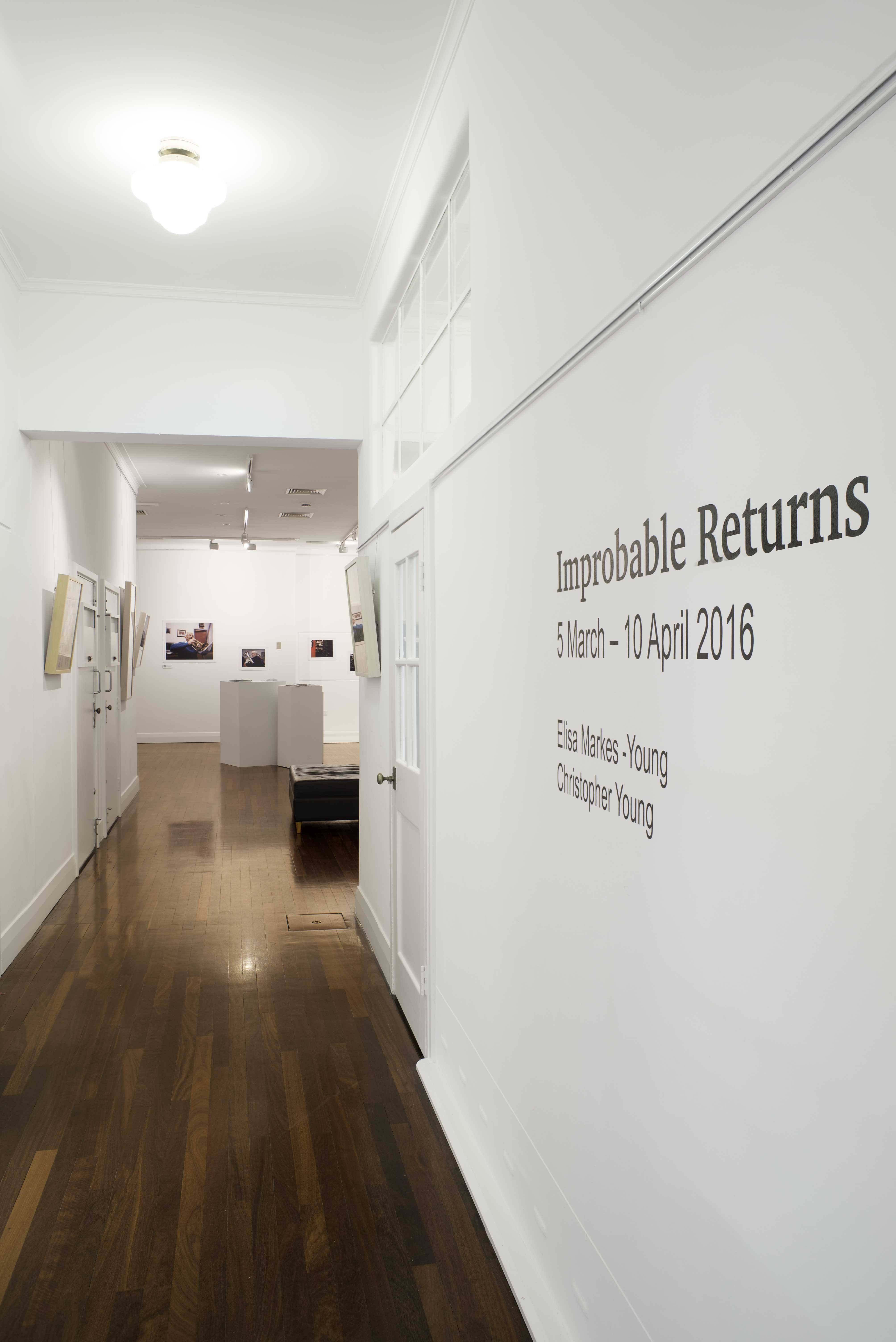 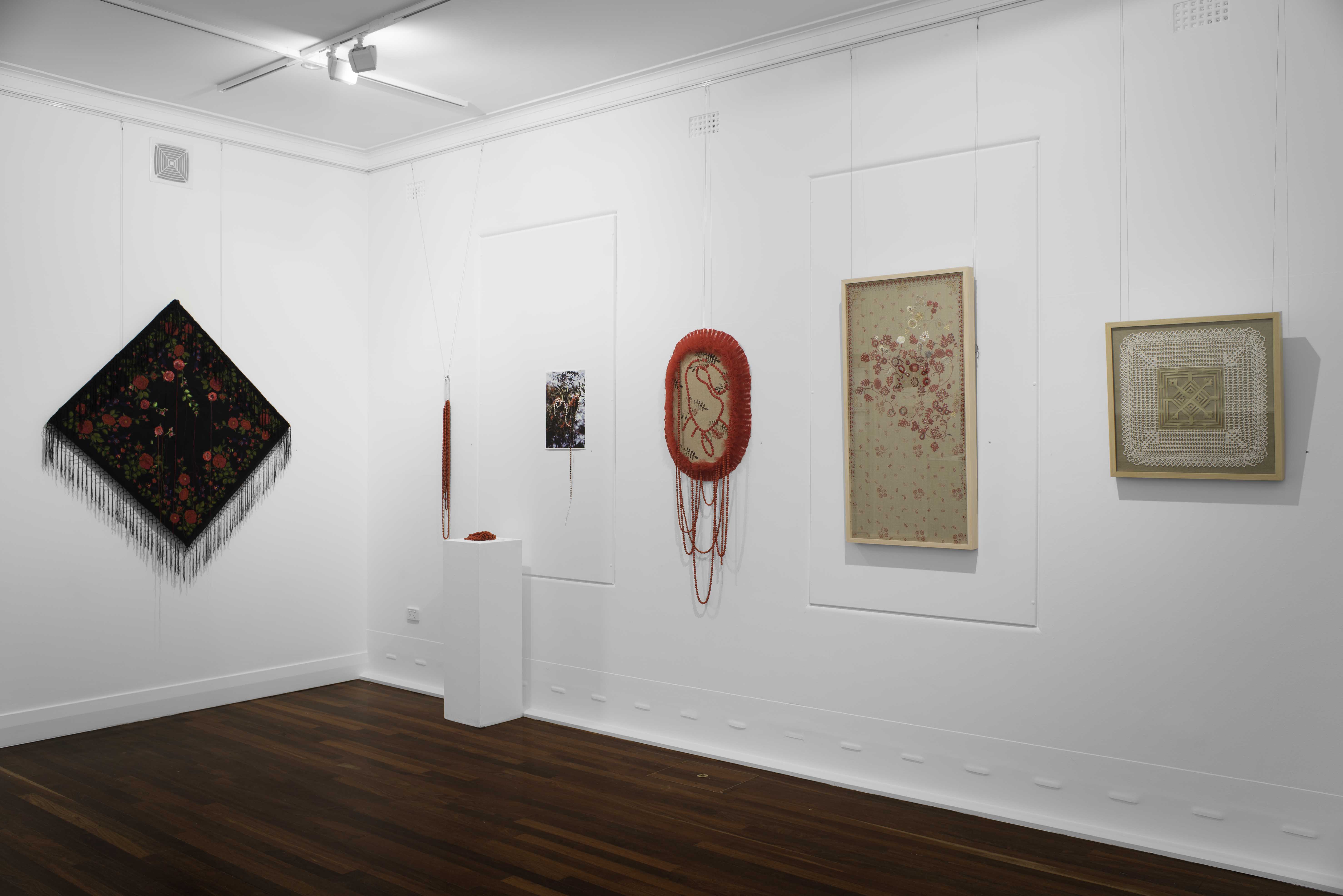 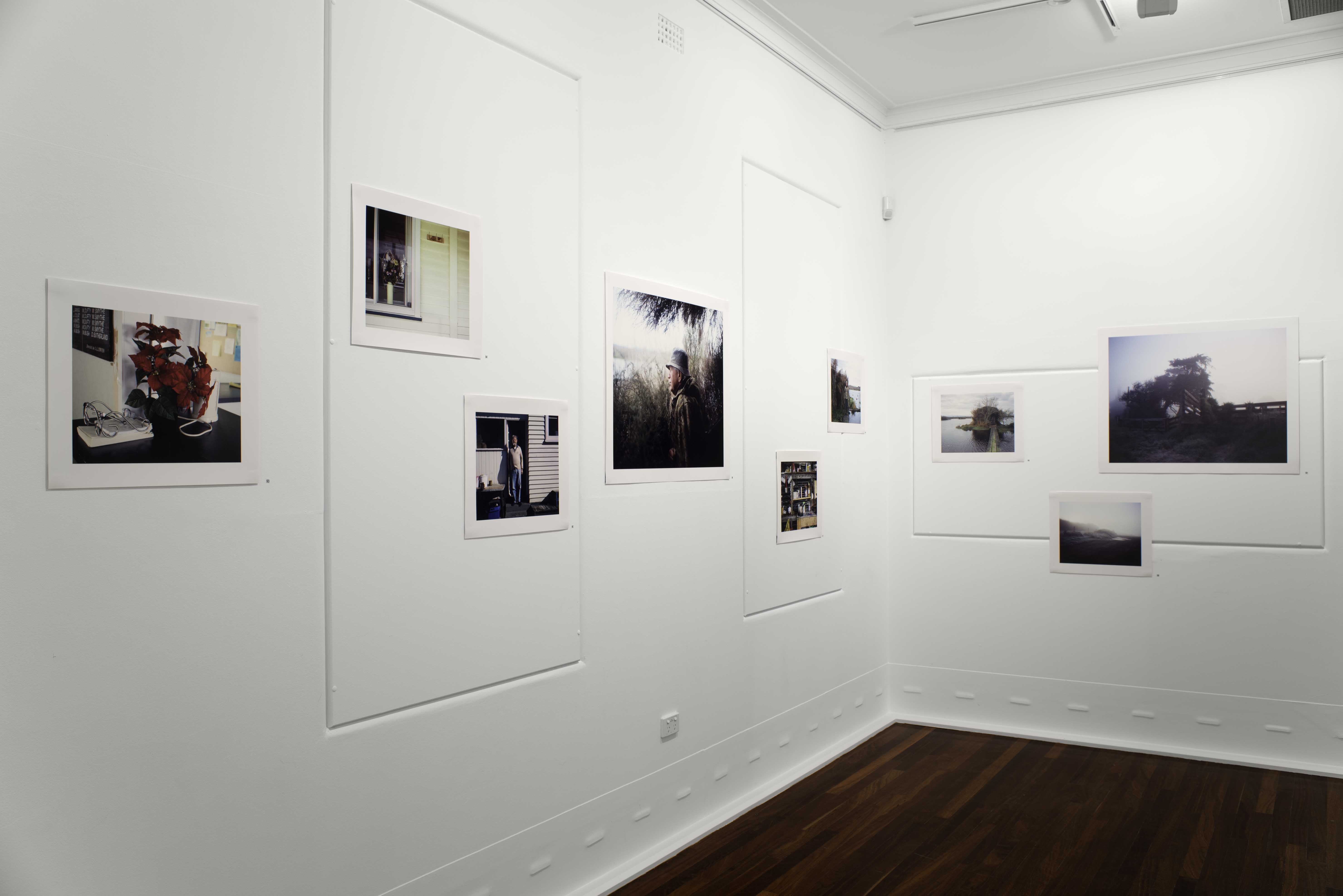 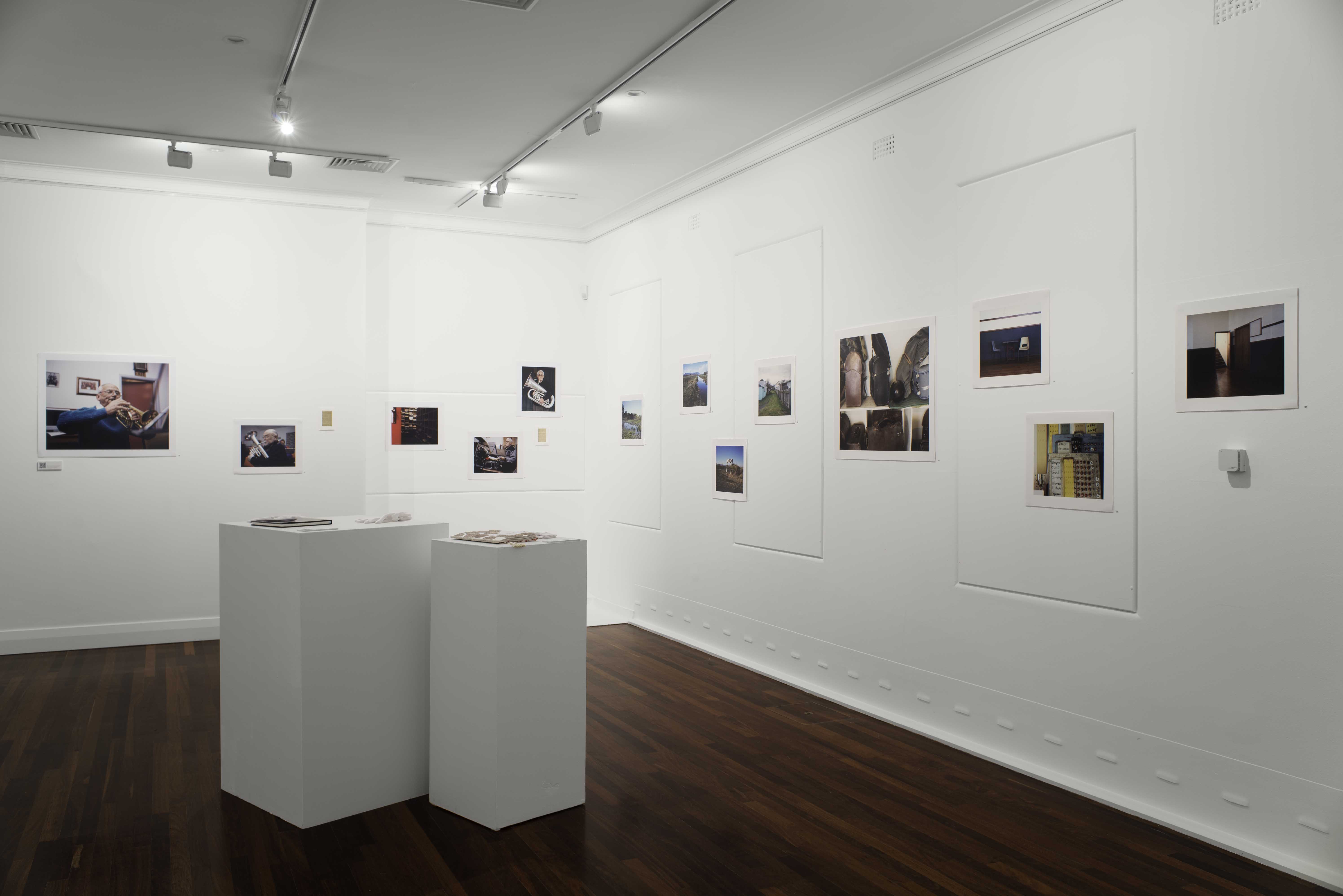 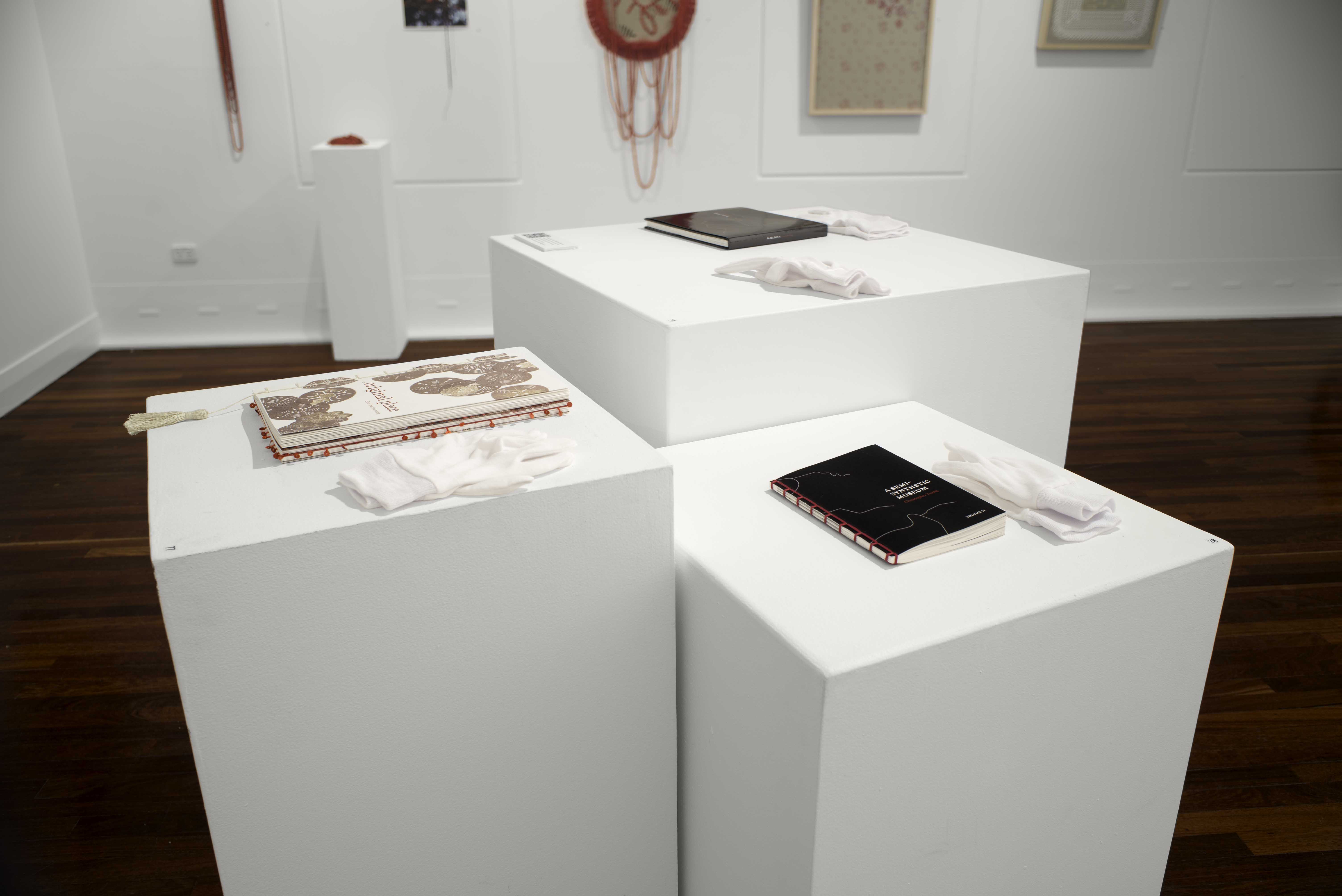 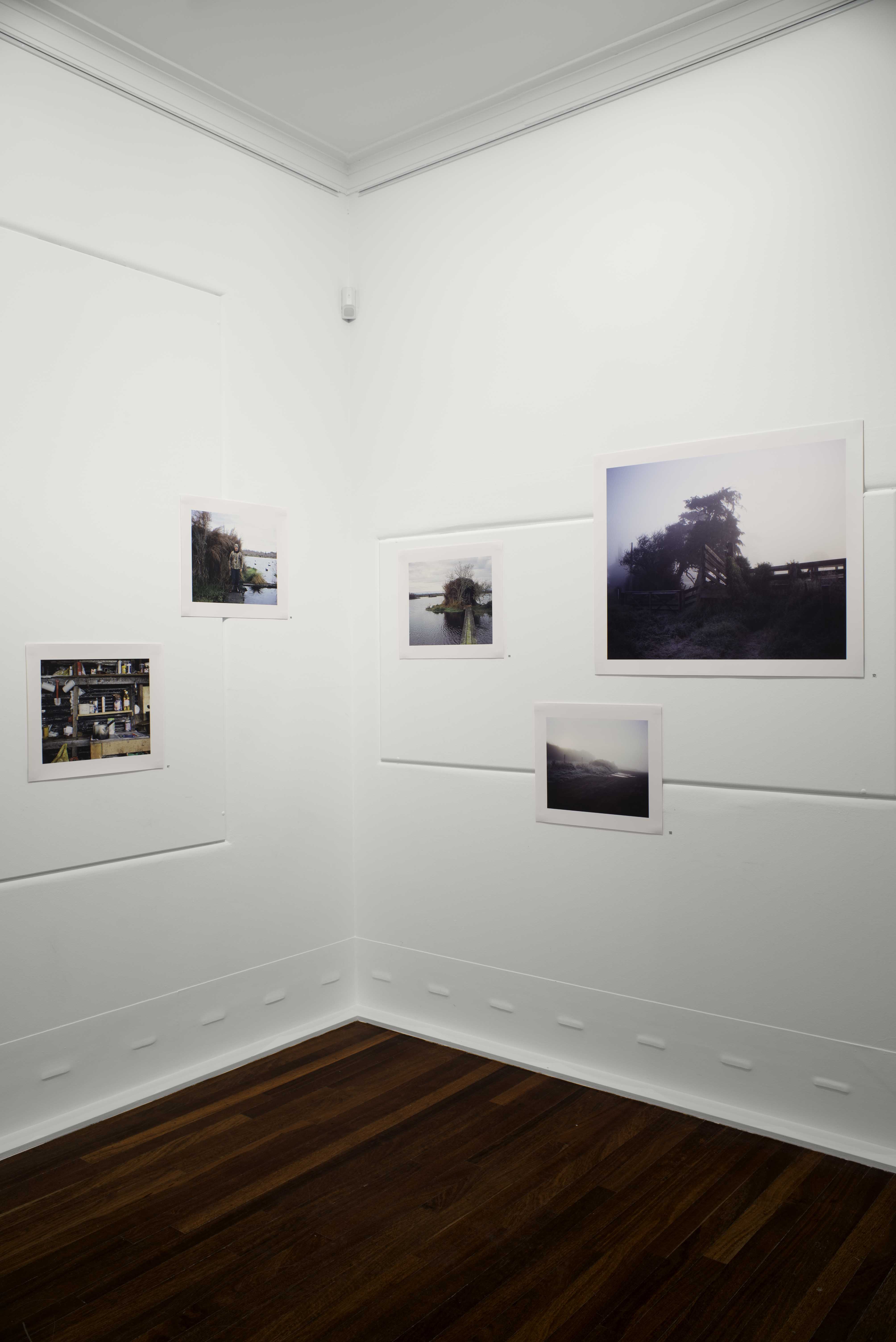 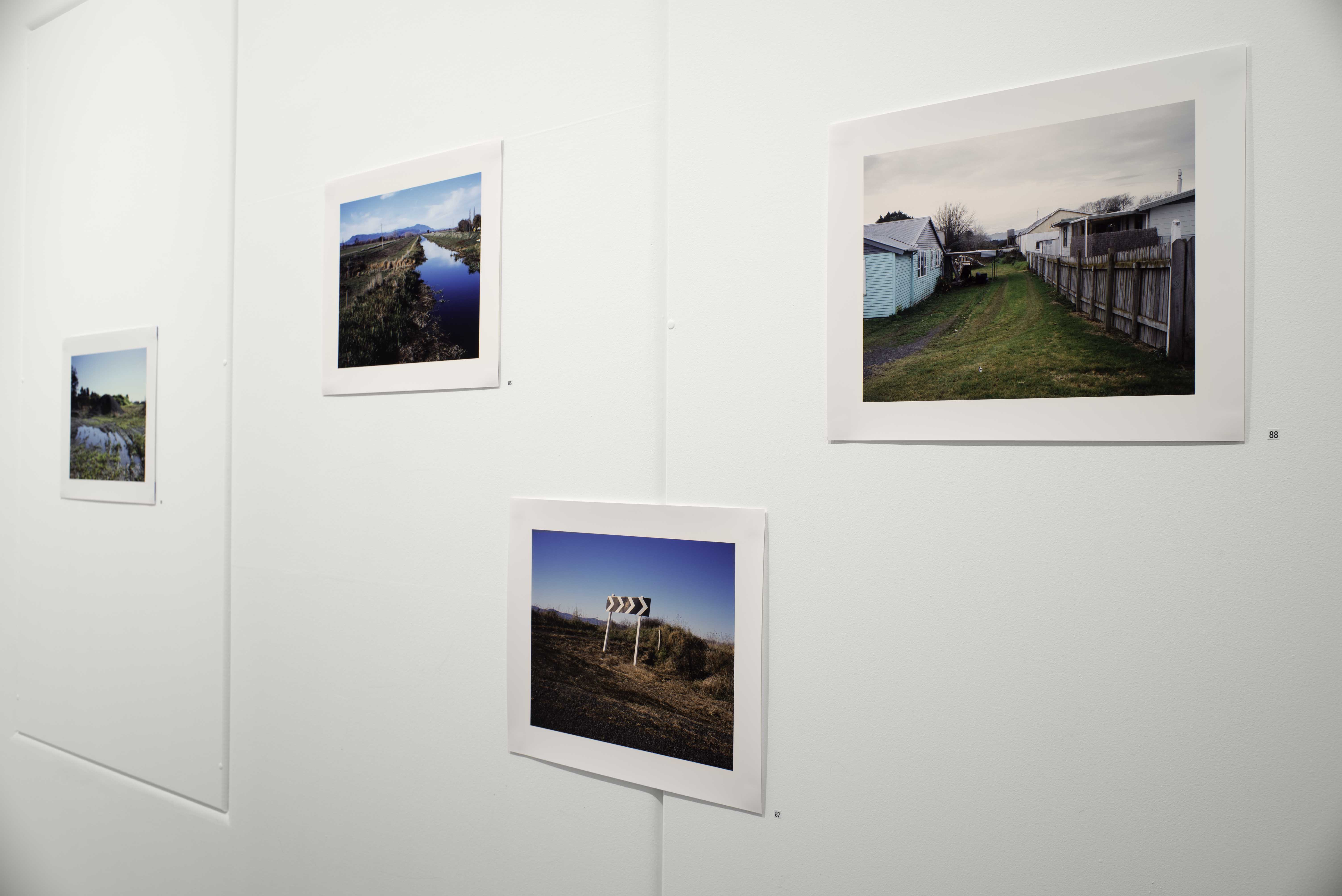 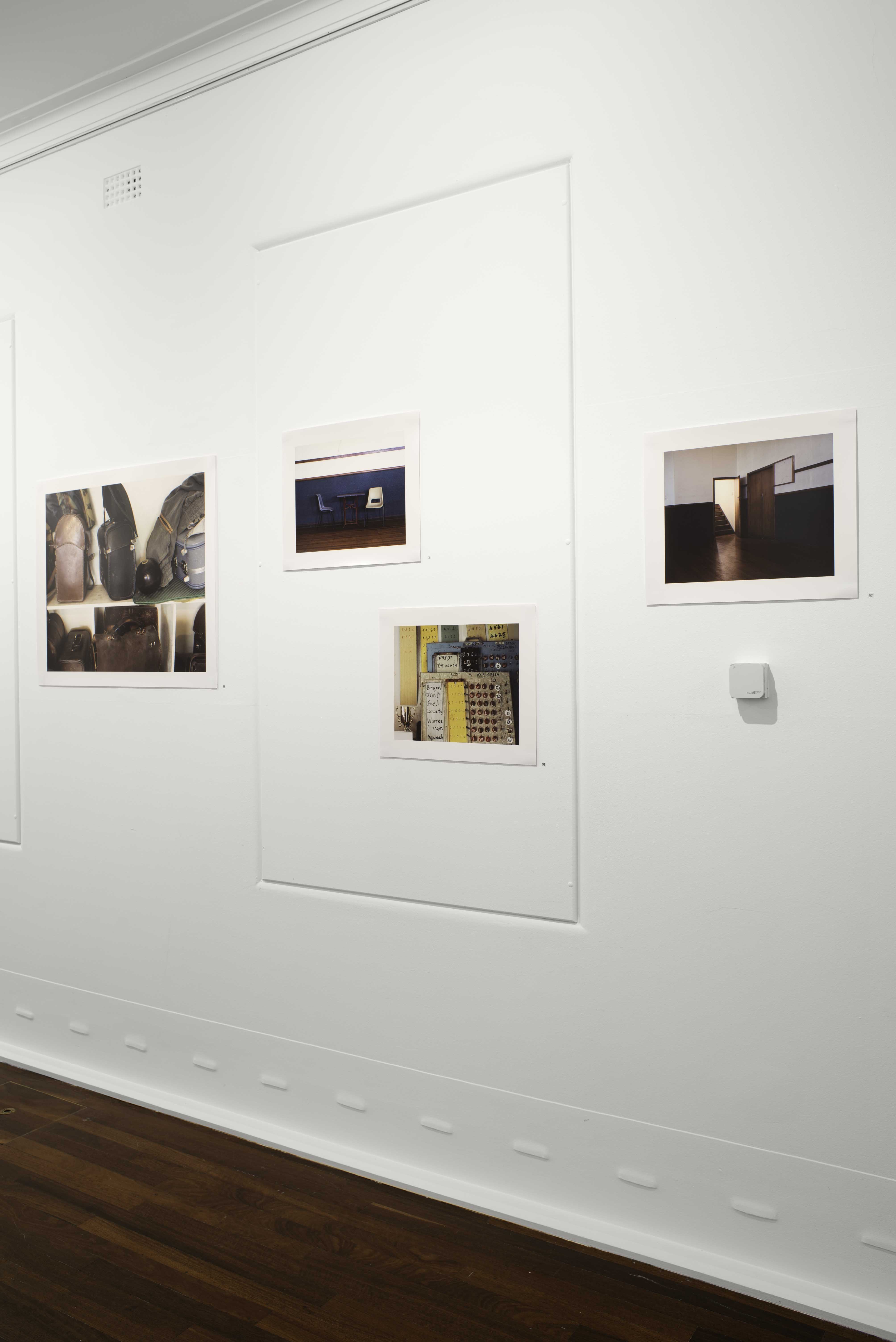 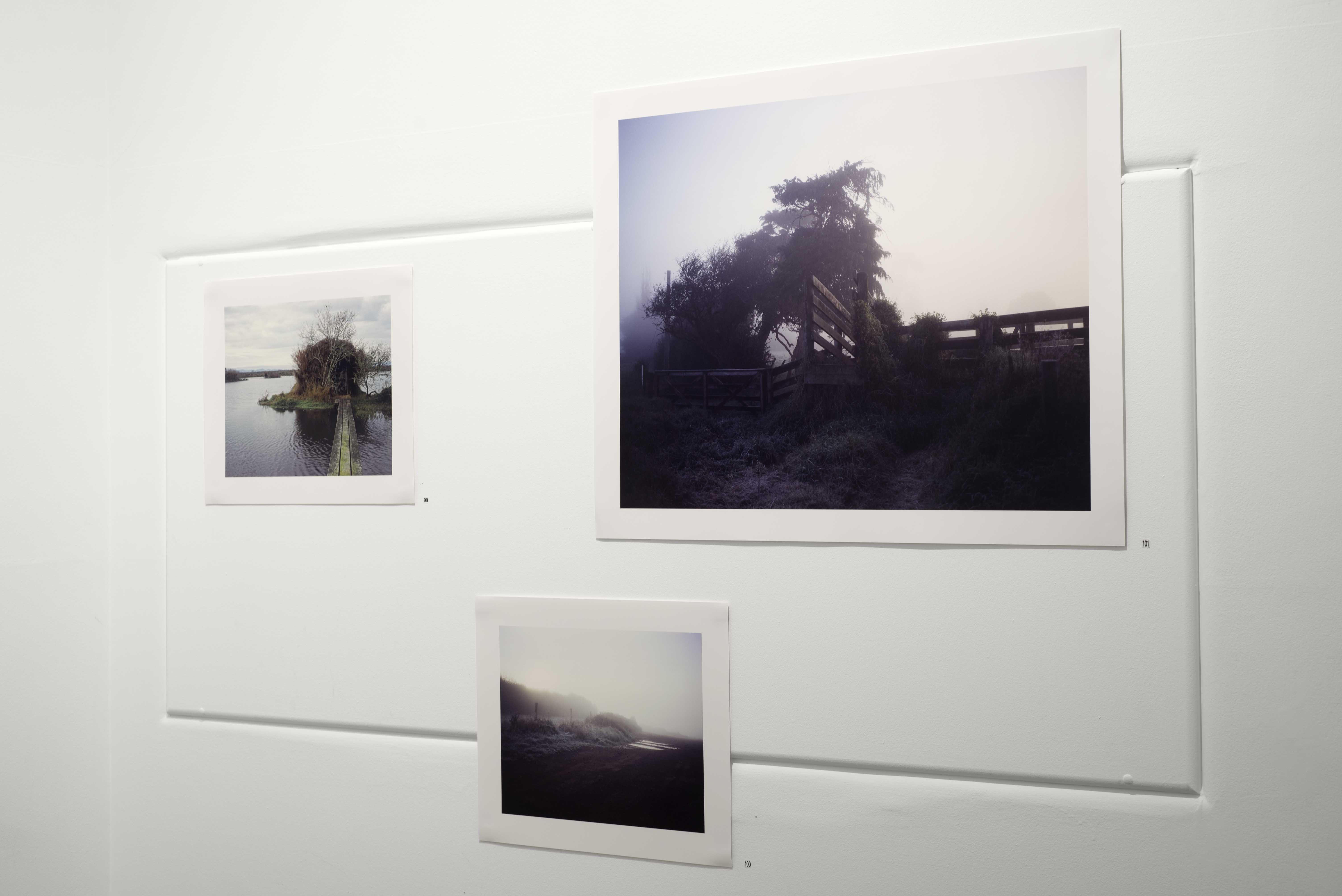 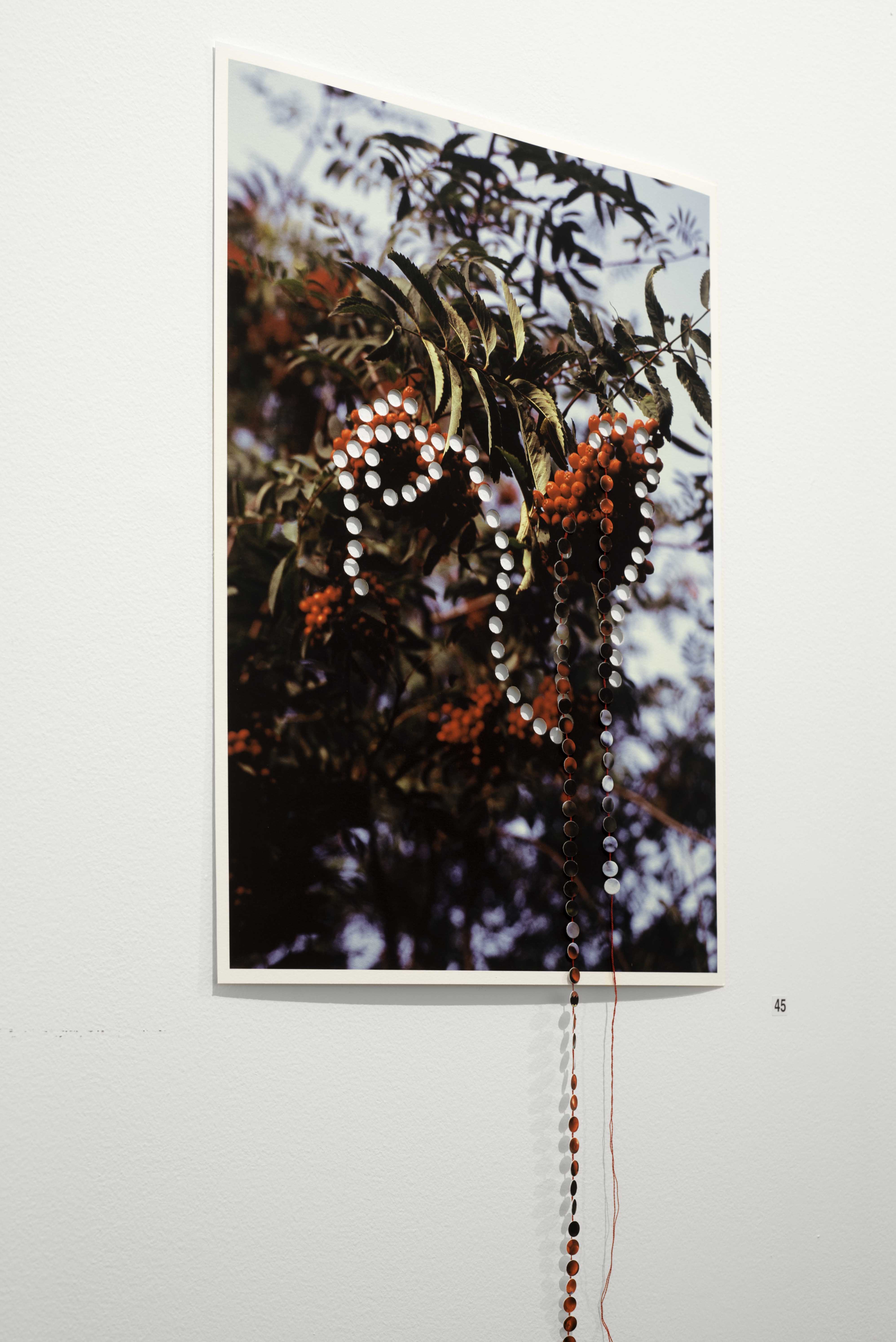 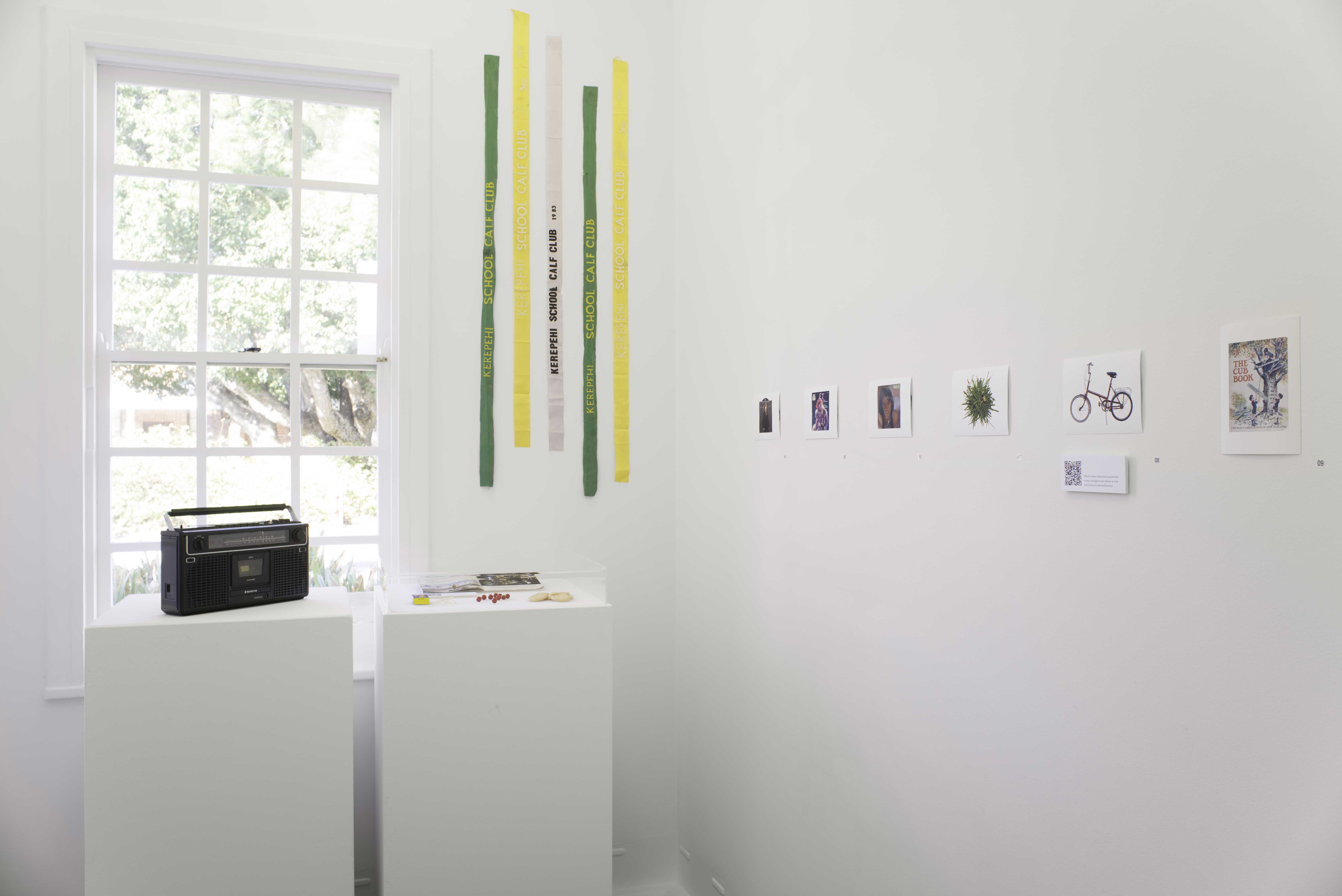 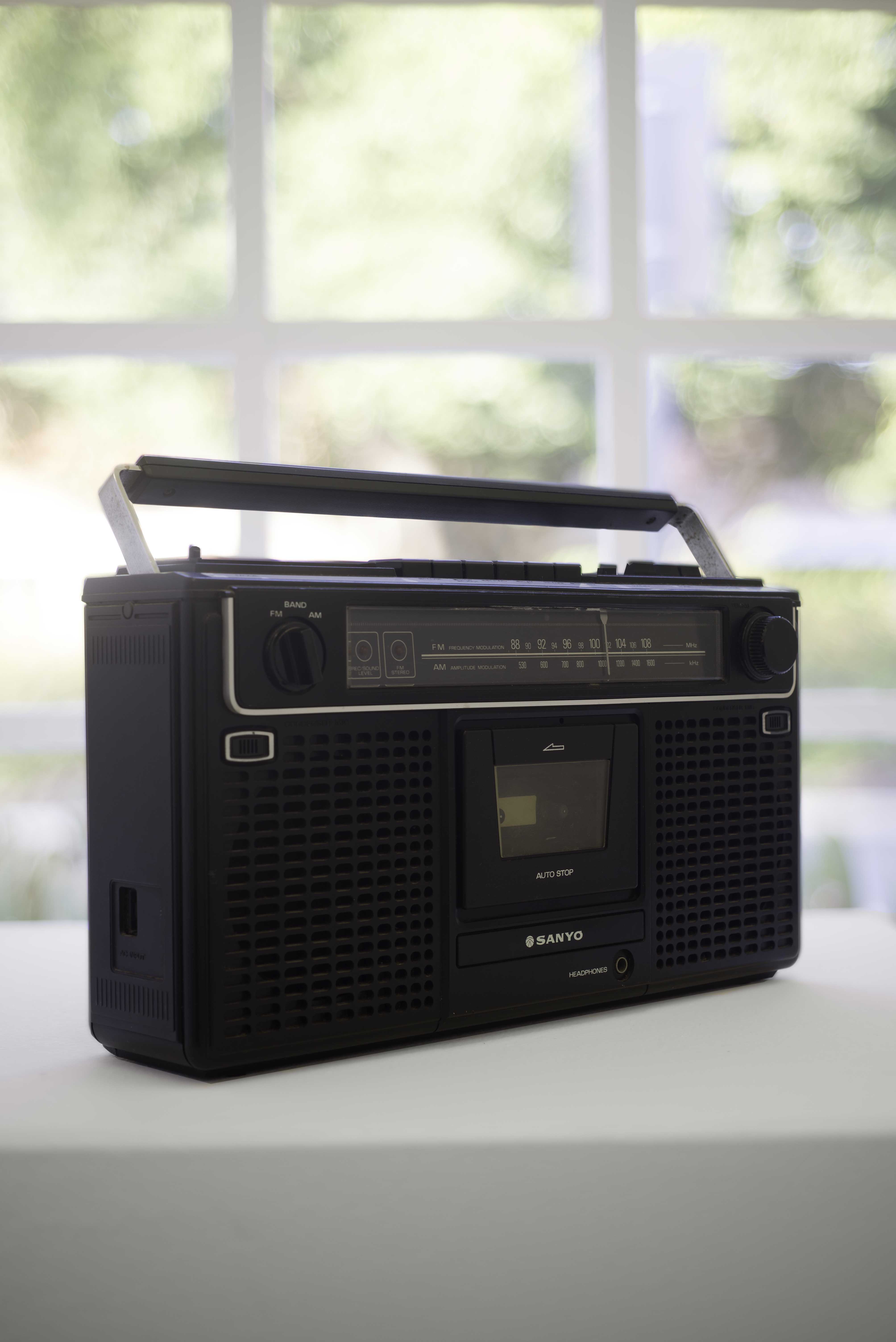 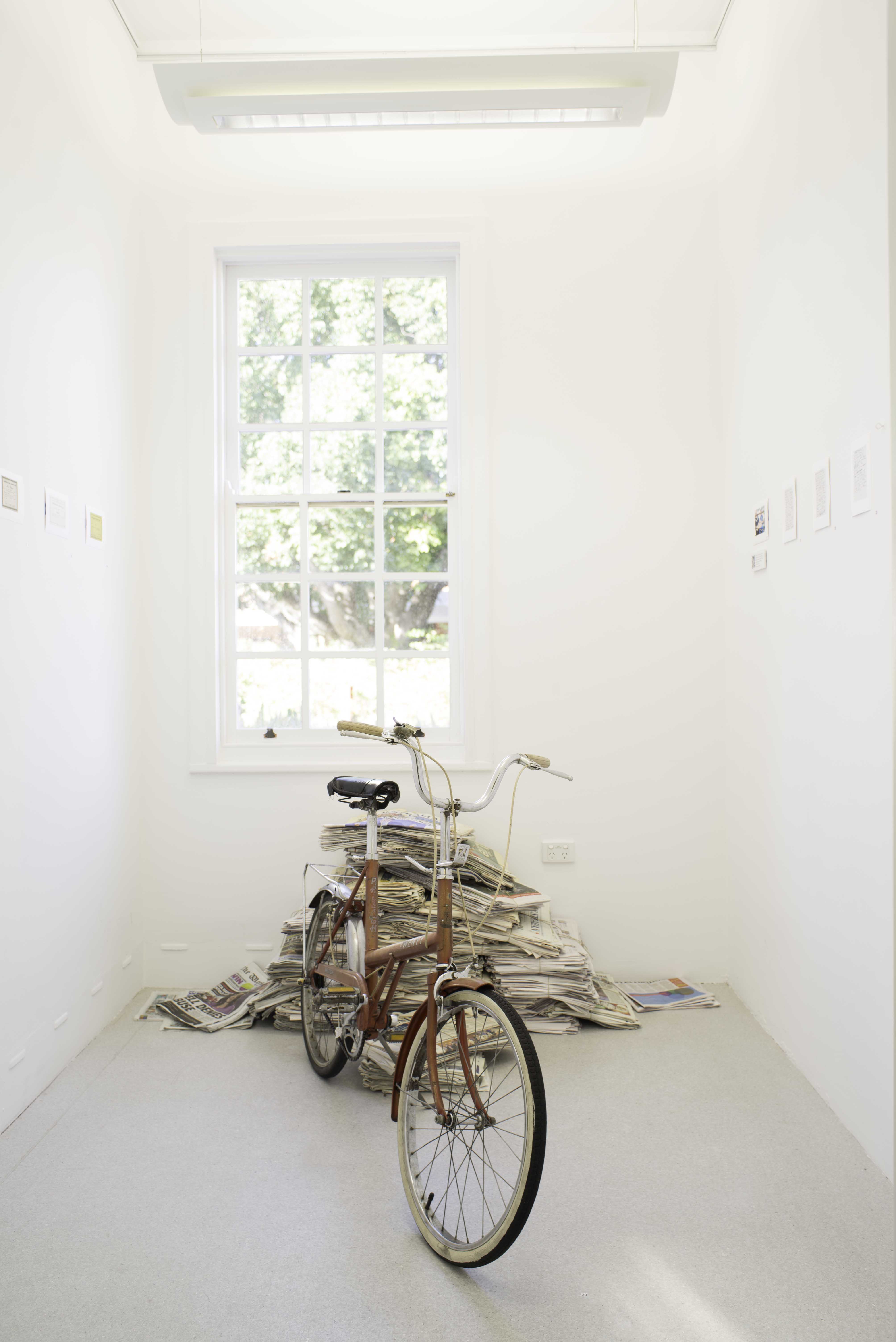 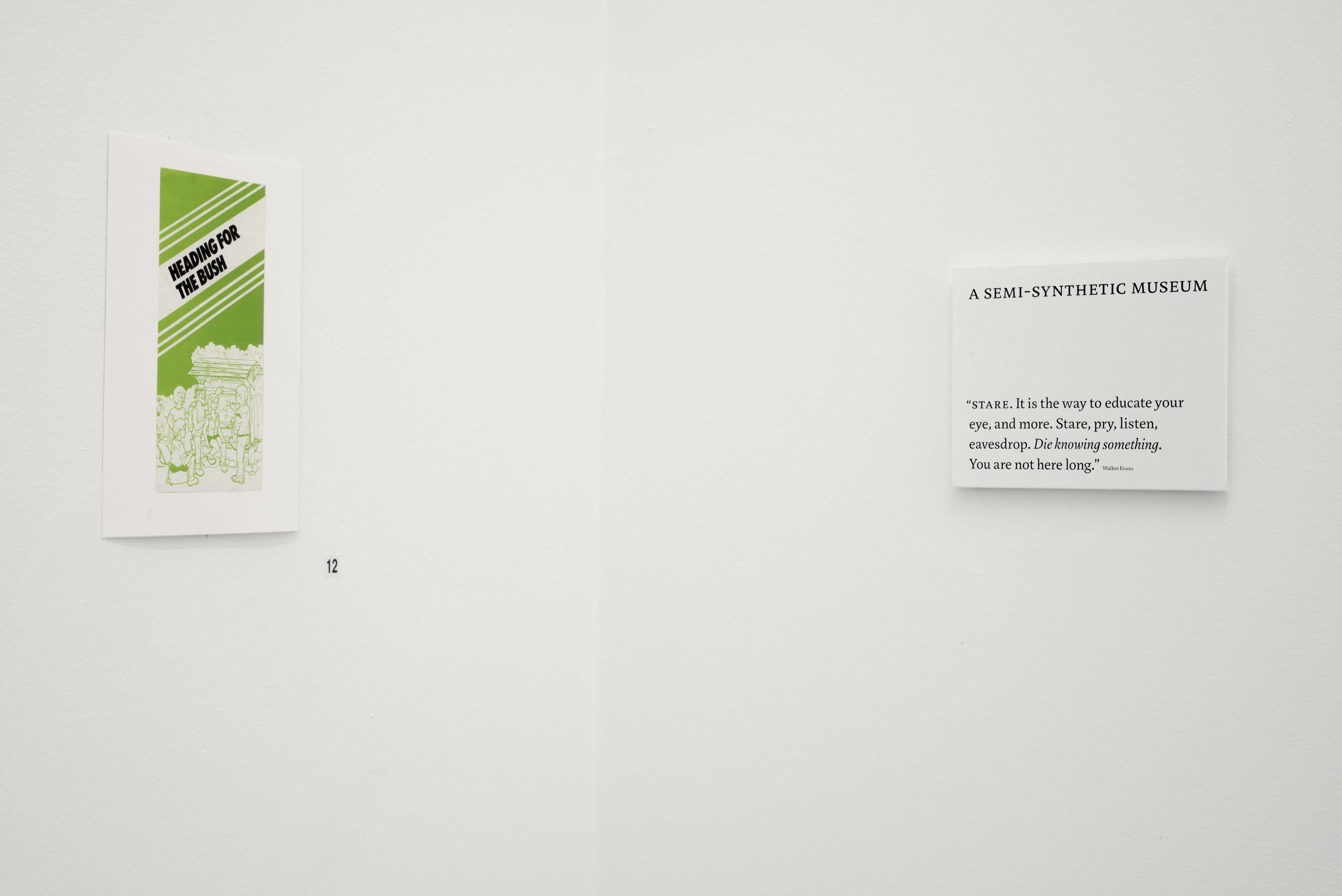