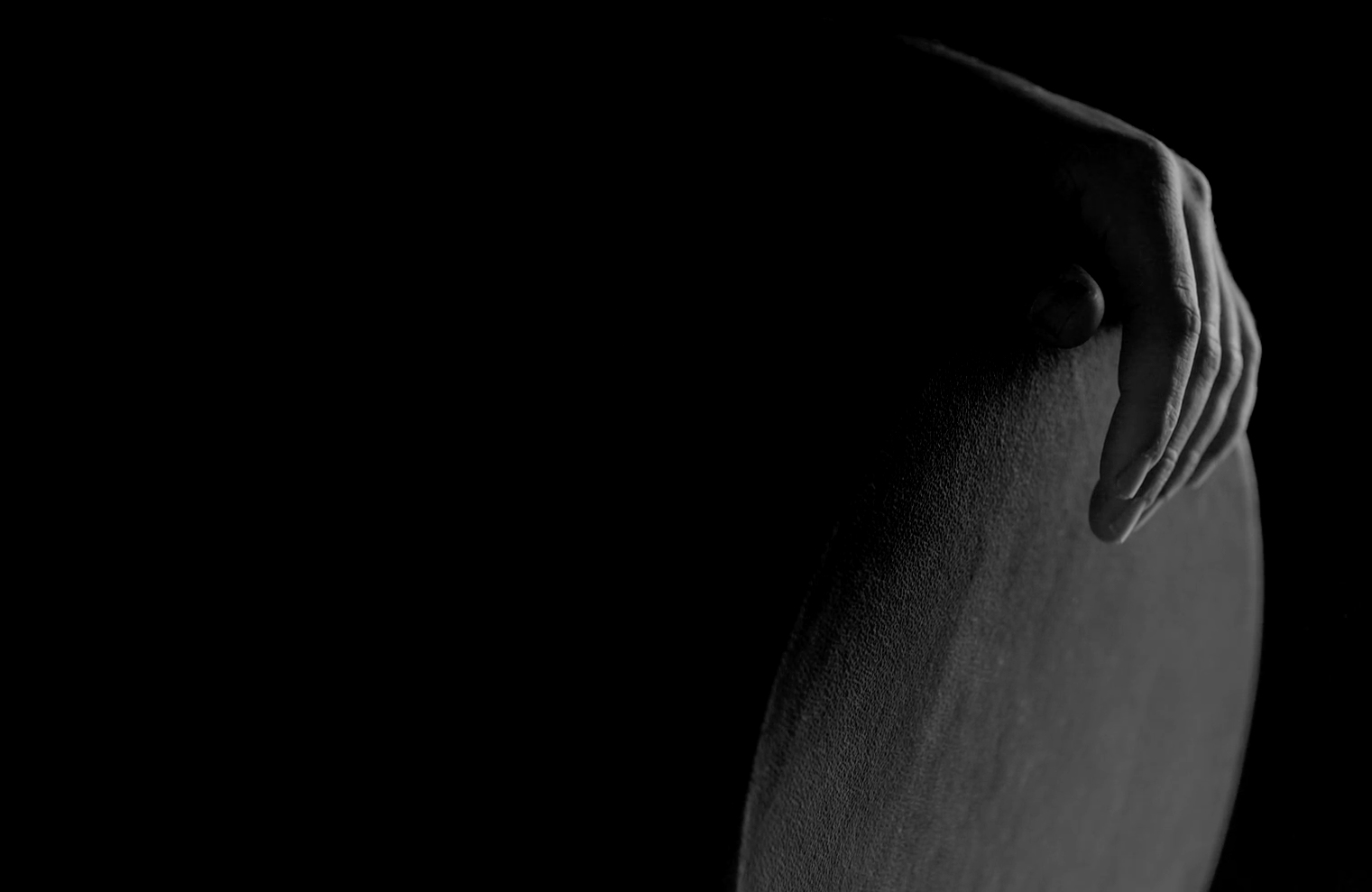 Elham Eshraghian
Elham Eshraghian is an installation and video artist who explores her identity as an Australian-Iranian Bahá’í. Her practice explores the Iranian diaspora, especially surrounding the 1979 Revolution, which brought about the displacement and persecution of her mother’s family from their homeland. Eshraghian dedicates Dear Mona to the memory of Mona Mahmudnizhad, a 16-year-old Bahá’í who was executed for her beliefs. Mona’s story reminds us of the important role understanding and empathy can play in empowering us to challenge the divisive ideologies of today’s world so that differences are embraced and diversity celebrated.

Sophie La Maitre
Sophie La Maitre is a multidisciplinary artist with a deep fascination for the unremarkable and unnoticed, pursuing a more intense engagement with our everyday environments. In a series of watercolours and drawings, La Maitre uses contours inspired by the organic and manmade surroundings of specific locales to convey an interpretation of the site. Through an intimate investigation of surfaces, objects and the periphery that make up our landscapes, La Maitre aims to gain an understanding of the mundane using the minutiae that it encompasses.

Olivia Ryan
Olivia Ryan is an artist from the Perth Hills working primarily in printmaking. Driven by an intense sense of melancholy and intrigue for a Perth she will never experience, Ryan’s practice takes influence from intersecting ideas of cultural identity and loss and explores the symbolic connection between historical architecture and the concept of an enriched cultural heritage. With these notions in mind, Ryan seeks out the circumstantial stories of Perth’s demolished past, while also paying homage to its buildings, attempting to re-imagine them for a generation who would otherwise never experience them.

Stephanie De Biasi
Stephanie De Biasi is a multidisciplinary artist from Western Australia, currently completing a Bachelor of Contemporary Art at Edith Cowan University. In 2017 she received the City of Stirling Emerging Artist Award and recently won the 2018 Canning Mixed Media Award. De Biasi utilises ready-made objects to reinstate life’s second hand and to emphasise everyday materialism. This installation re-envisions the typical domestic space to challenge new relationships with the common object. Ceramic forms occupy the supports to add a human intervention to the inanimate object. The installation aims to preserve the value of the found objects and question the motives behind the things we consume.

Sharon Callow
Sharon Callow is a recent visual arts graduate from Edith Cowan University, winning the Louise Macfie Painting Prize, the University’s painting residency for 2018 and the NAVA Ignition Prize. Primarily a painter, her practice also incorporates photography, digital media and textiles. In her series To sleep, perchance to dream, Callow seeks to create vast, quiet spaces in which to lose oneself. Begun as a response to insomnia, the works aim to offer a respite from informational overload and the multiple responsibilities entailed in attempting to lead an ethically, socially, politically and environmentally aware existence.

Sam Bloor
Sam Bloor is a visual artist from Perth, Western Australia. His practice investigates points of contention within the designation of urban space, along with perceptions of value and labour. Informed by navigating public space. His new work encourages visitors to consider their usual ways of experiencing public space and their interpretations of drawing in a new light. Bloor has exhibited nationally and internationally and has received several awards, including the First Prize at Fremantle Print Award (2016), Best Print in Show at the Kalgoorlie Boulder Art Award (2017) and Best Work on Paper at the City of South Perth Art Awards (2017).

Robert Kettels
Robert Kettels is an interdisciplinary artist undertaking a PhD in fine art at Curtin University. His research looks at the cultural history behind the Western image of ‘Nature’, and its subsequent influence on interpretations of global warming. His art practice seeks to examine the interconnectedness between the human and non-human. An intention in the artwork on display, is to contest and disrupt the hierarchies in Western culture, that assign agency only to humans, while rendering the non-human as mere backdrop to humanity. Yet by representing geological time, in the form of one-billion-year-old stone, the installation aims to reframe human scales of comprehension.