Familiar and reliable, WA double brick construction assures us our home will be safe in strong winds and shifting sands, but is that enough? Is the Aussie dream still relevant for the economic, environmental and personal challenges of the future?

In the hands of seven emerging local artists, the humble brick becomes a powerful motif to explore our historical, cultural and economic desires for a stable home of our own. Charmaine Ball, Hannah Besci, Meghan Gibb, Jane Grierson, Lukas Mack, Bella Scharfenstein and Marina van Leeuwen use sculpture, painting, photography and drawing to present unique responses that investigate not only our connection to the conventional suburban model but also the cavities and voids hidden behind the brick facade.

The marketing for house and land sells a dream: of a finished house with a thriving garden, new furniture and a fruit bowl full of unblemished green apples. The images that exist in home design magazine, Instagram pictures and newspaper liftouts show a fabricated sense of homeliness that carves us, and our messy traces, out of the picture. The utopian home is one where we are not in it, and so we are constantly striving to get as close to perfection as possible. Feelings of alienation and anxiety have followed us into the home and this has ramifications for feelings of belonging.

The desire for an individual home, built of solid bricks, tends to outbid considerations about environmental, cultural, and social ramifications of suburban sprawl. This trend seems to indicate a loss of awareness, attention and thought to our true nature as members of society. Hugh Mackay regularly commentates on social and cultural aspects of Australia, and particularly on the state of the suburban neighbourhood. Mackay (2017) writes, “if we focus too much on our own wants, our own entitlements and our own gratifications, with little regard for the needs and well being of others, there will be an inevitable threat to our mental health” . The artists in Double Brick probe and peruse affordable housing in Western Australia, with a shared starting point of the humble building material, the brick. They provoke the myth of comfort surrounding homeownership, question the logic of building houses with no reference to the block they are built on, and allow us to contemplate our own relationship to the home as a shared psychological and physical place.

The so-called “Age of Anxiety” that dawned in the mid-1970s correlates to the kind of double-brick construction common to the houses we might live in today. This stretch of time has seen weakened welfare systems, an increasingly casualised workforce and insecure employment, and a general lack of connection with the local community. With heightened tensions surrounding crime and terrorism, a loss of respect for religious institutions and political parties and an anxiety surrounding status it has been argued by researchers Val Colic-Peisker and Guy Johnson that we are facing a decreased sense of ontological security in Australia . That is, our ontological experience of the world is largely shaped by predictability and trust, and when this is perceived to be in flux, our day-to-day life can feel unstable and uncertain. And it’s not just home ownership that influences feelings of anxiety or comfort; it can be to do with the location and the quality of housing, and things that happen within the home and around the neighbourhood.

Throughout the Western world, the business of selling housing in otherwise undesirable locations continues to grow. Design and events companies are hired to market and promote new developments. In WA the state government is selling land for new housing developments to build METRONET . In order to achieve better connectedness and public transport for the inner city suburbs and (arguably) already well-serviced parts of the city, the isolation and mortgage stress of sprawling outer suburbs could be exacerbated. Engineers, design firms, home builders and many others will make money off of these land sales. The vested interests run deep in WA so the formula for building homes with no reference to their place in the landscape remains largely unchanged. And it is much easier for developers to pitch to what people already know and want, rather than taking a risk to invite interest around something that they might want, but might have never seen before. 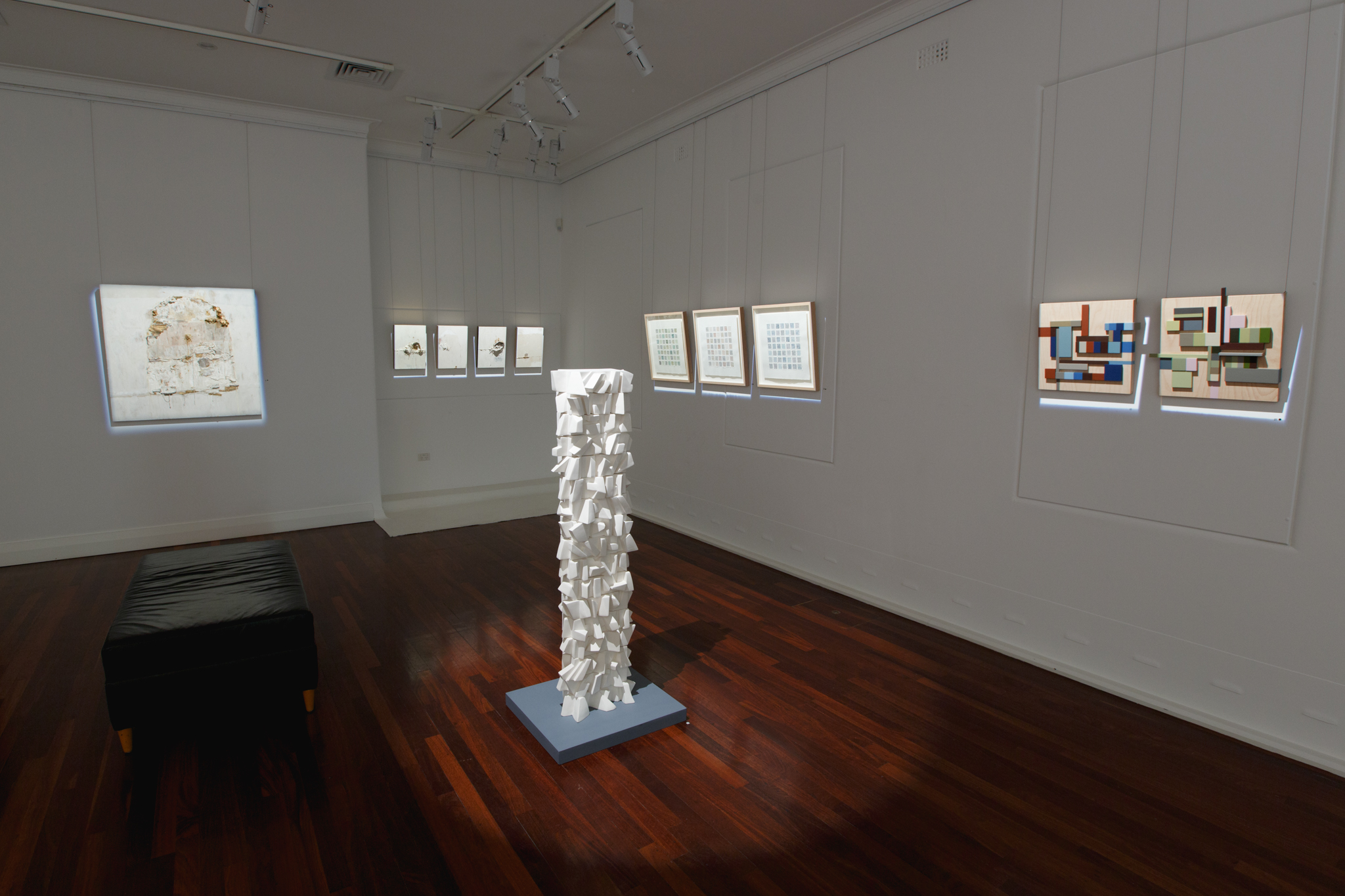 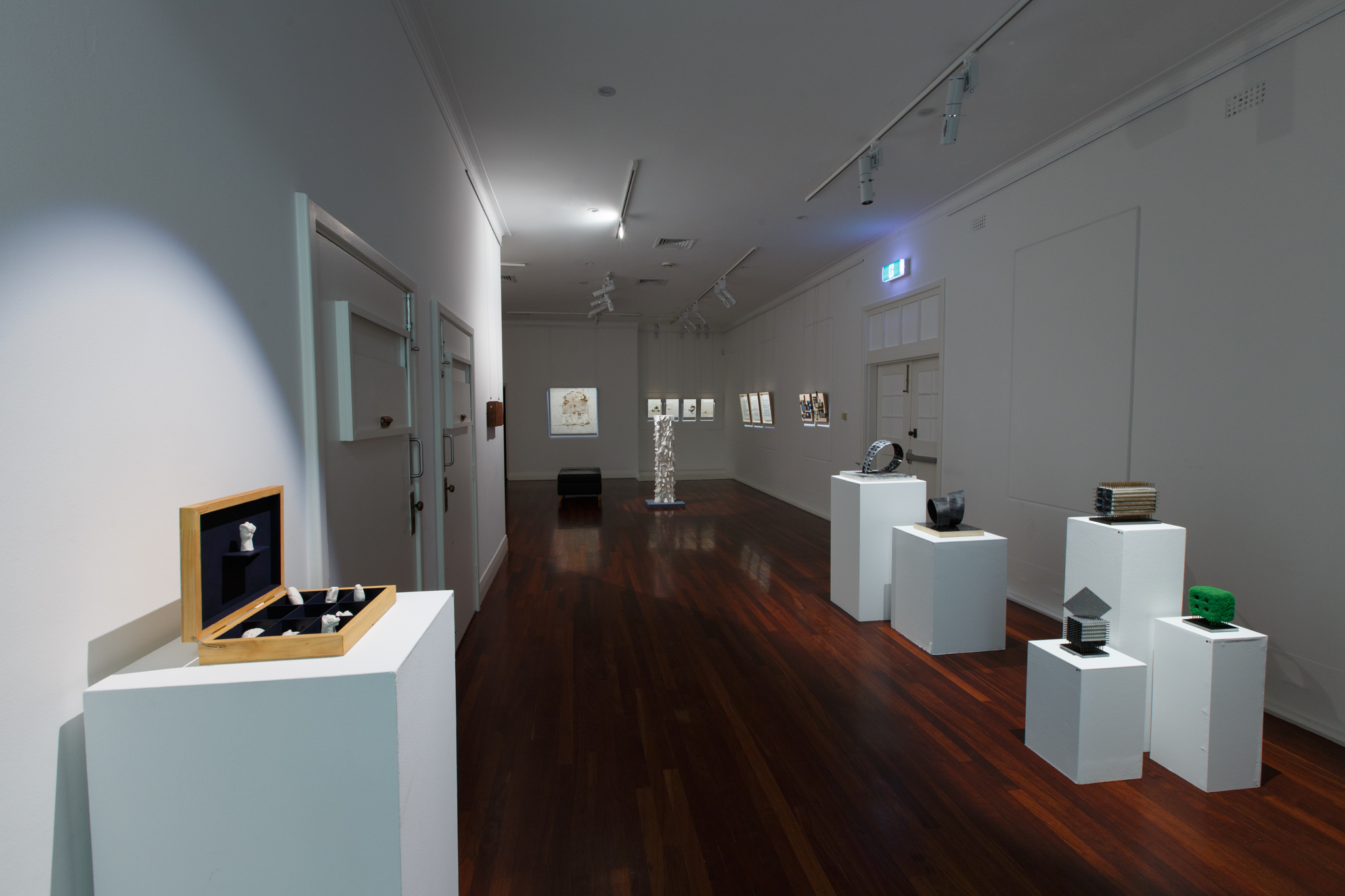 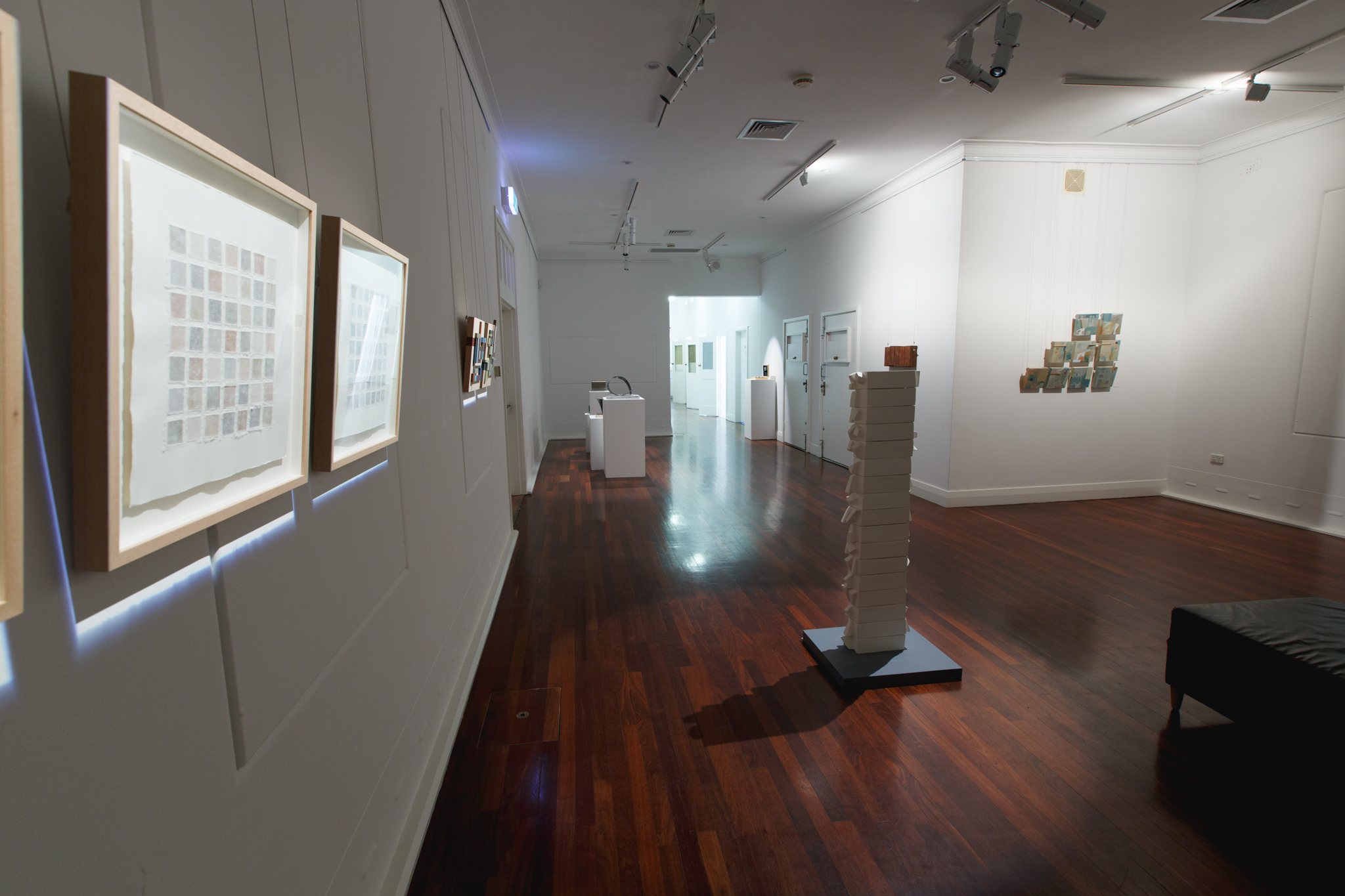 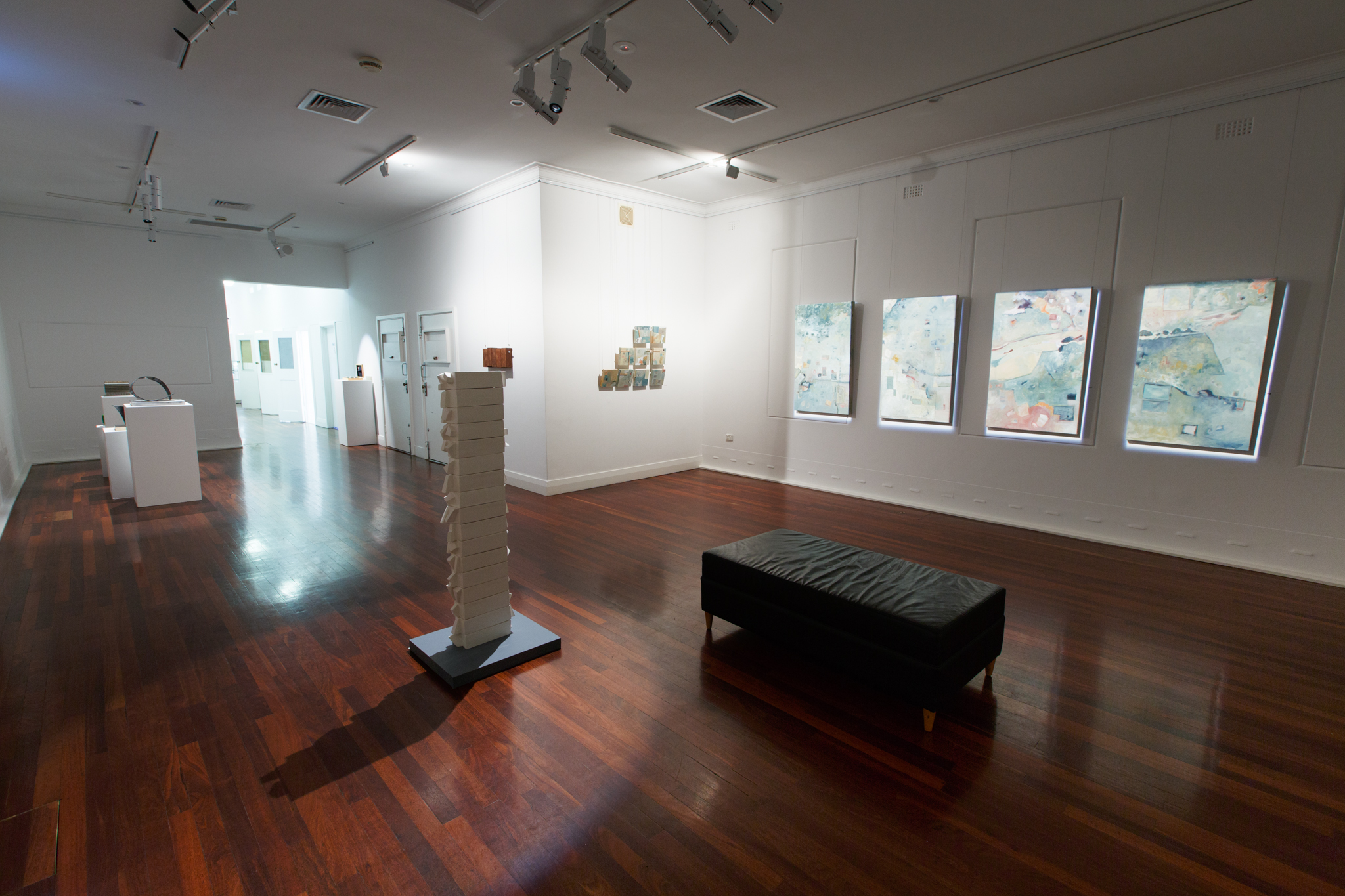 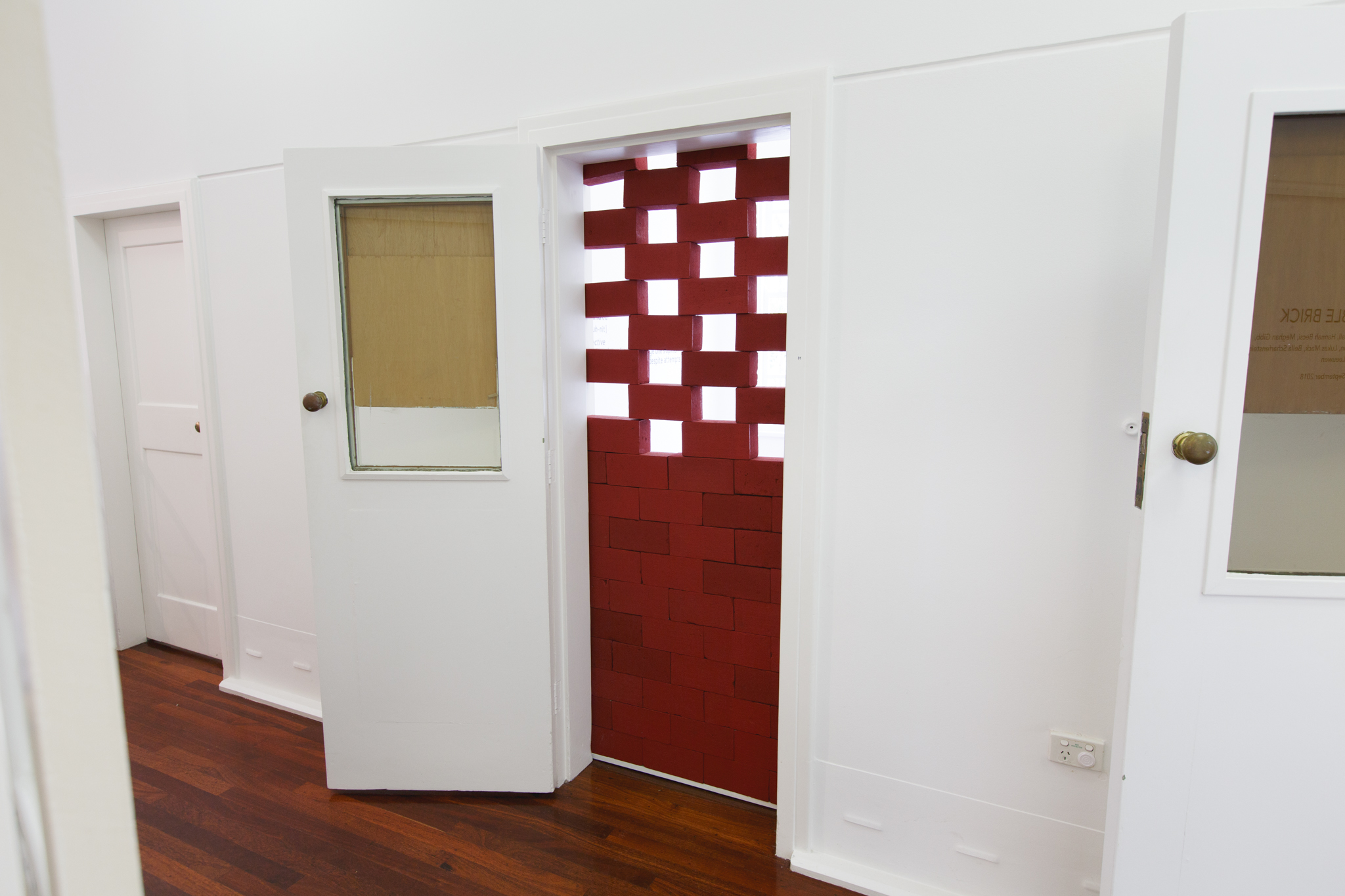 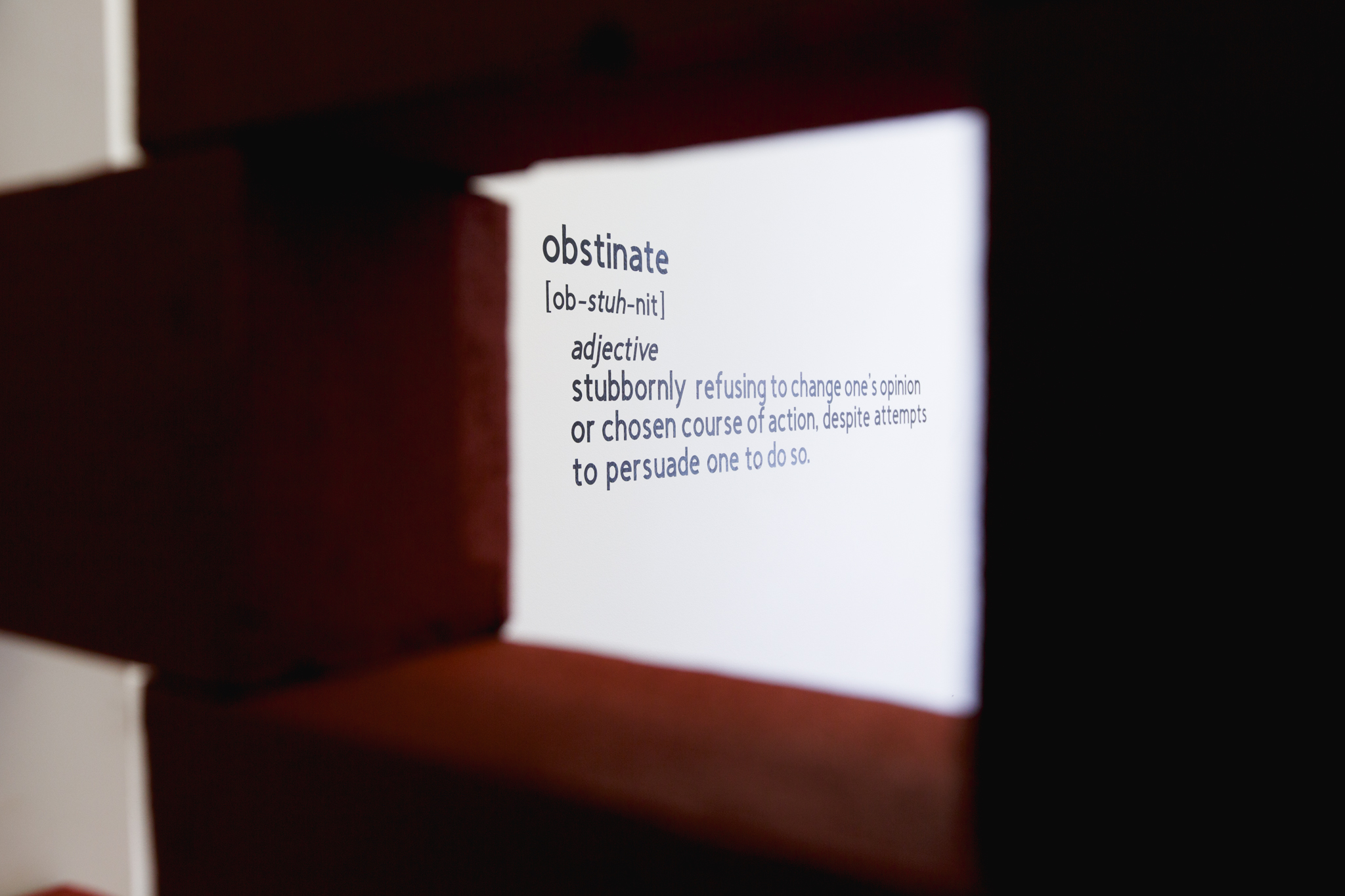 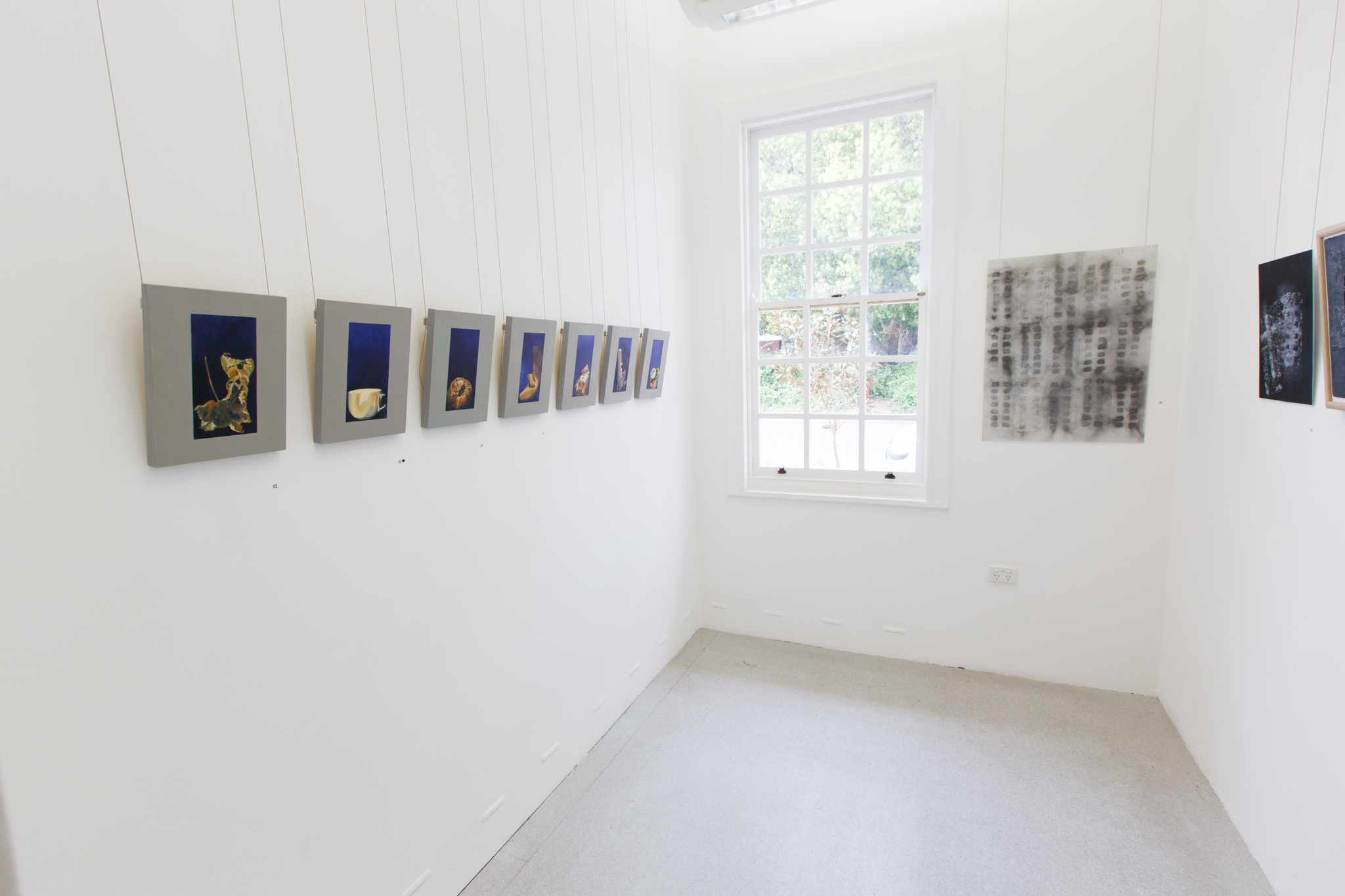 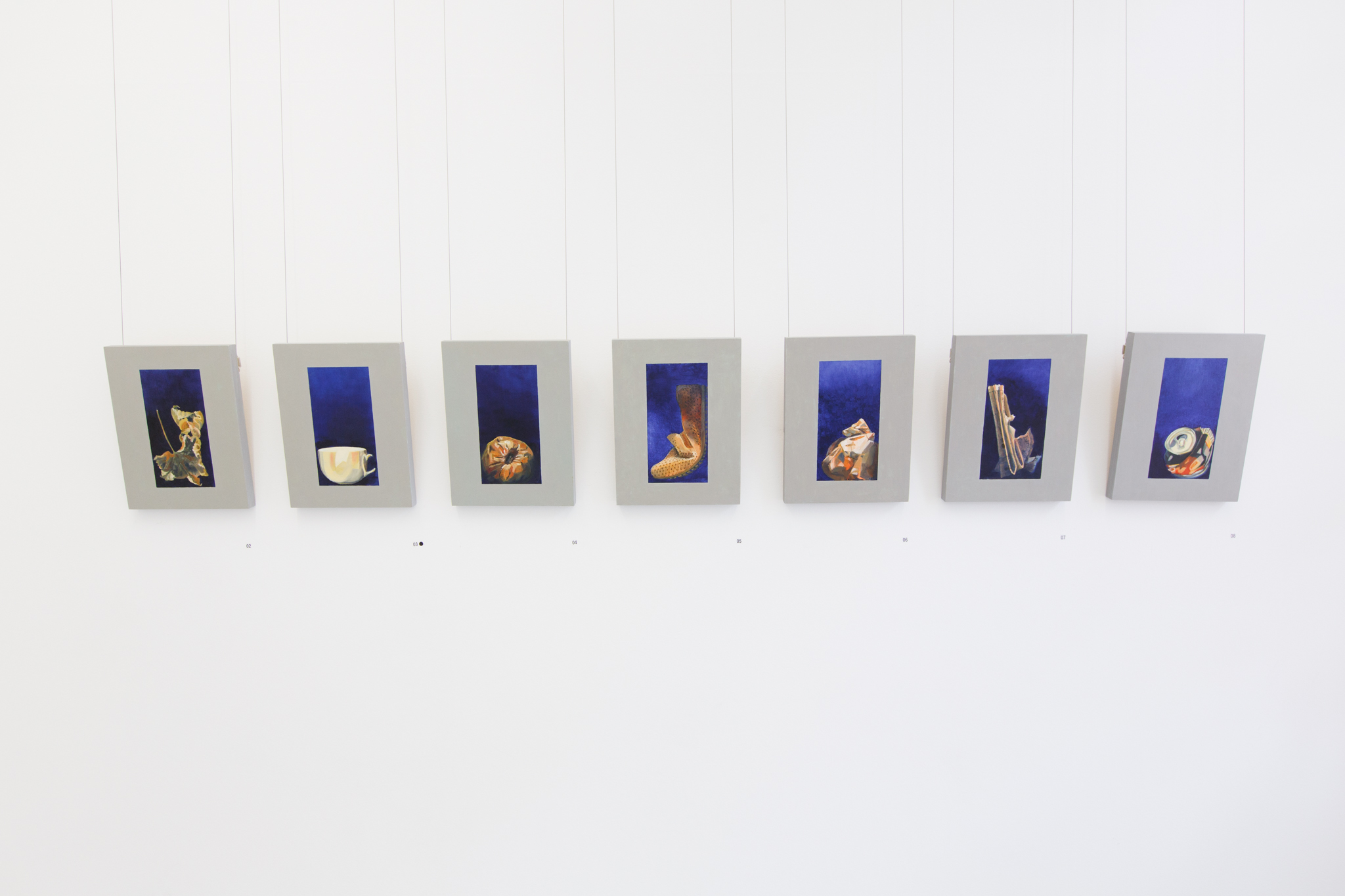 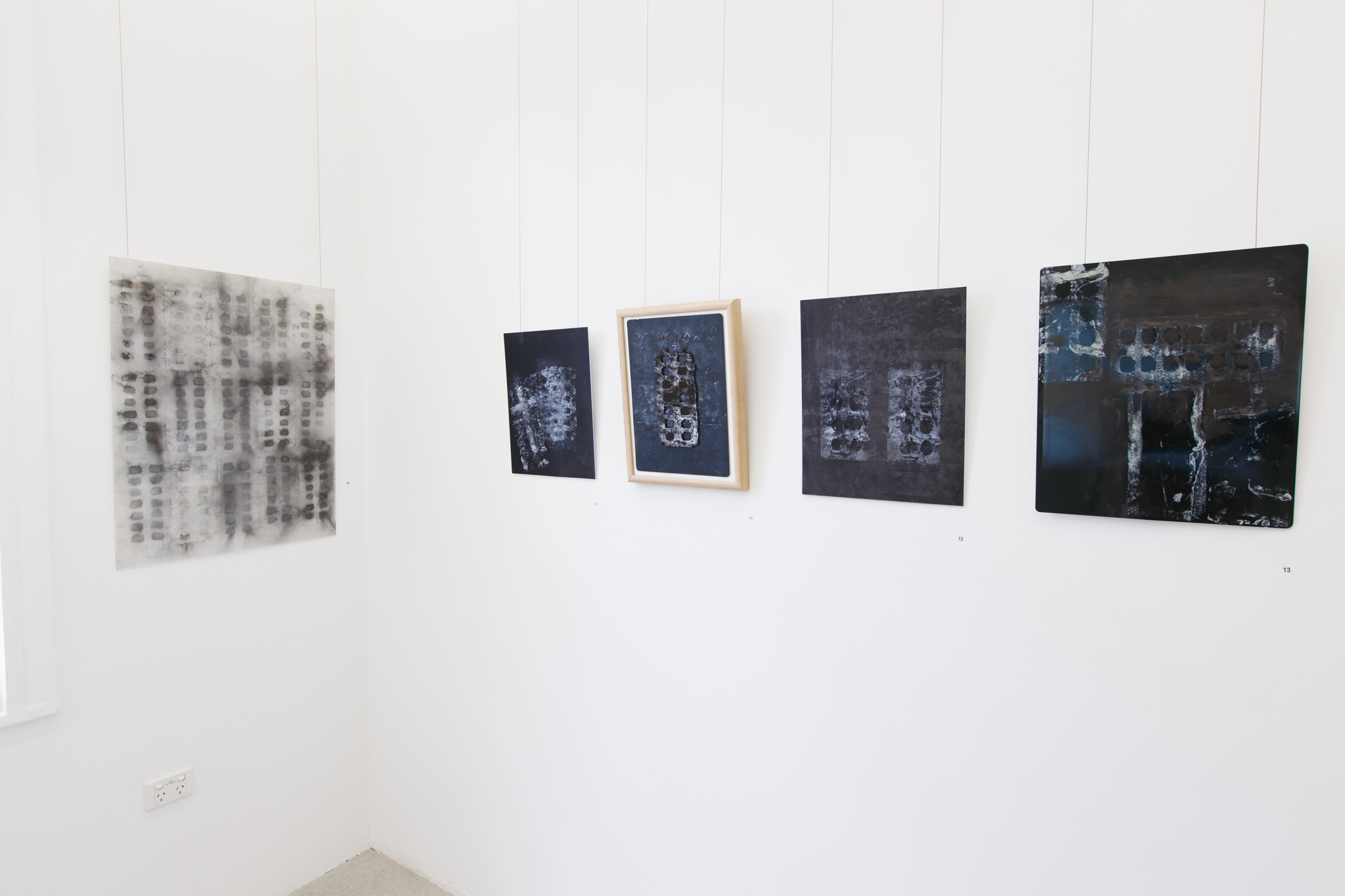 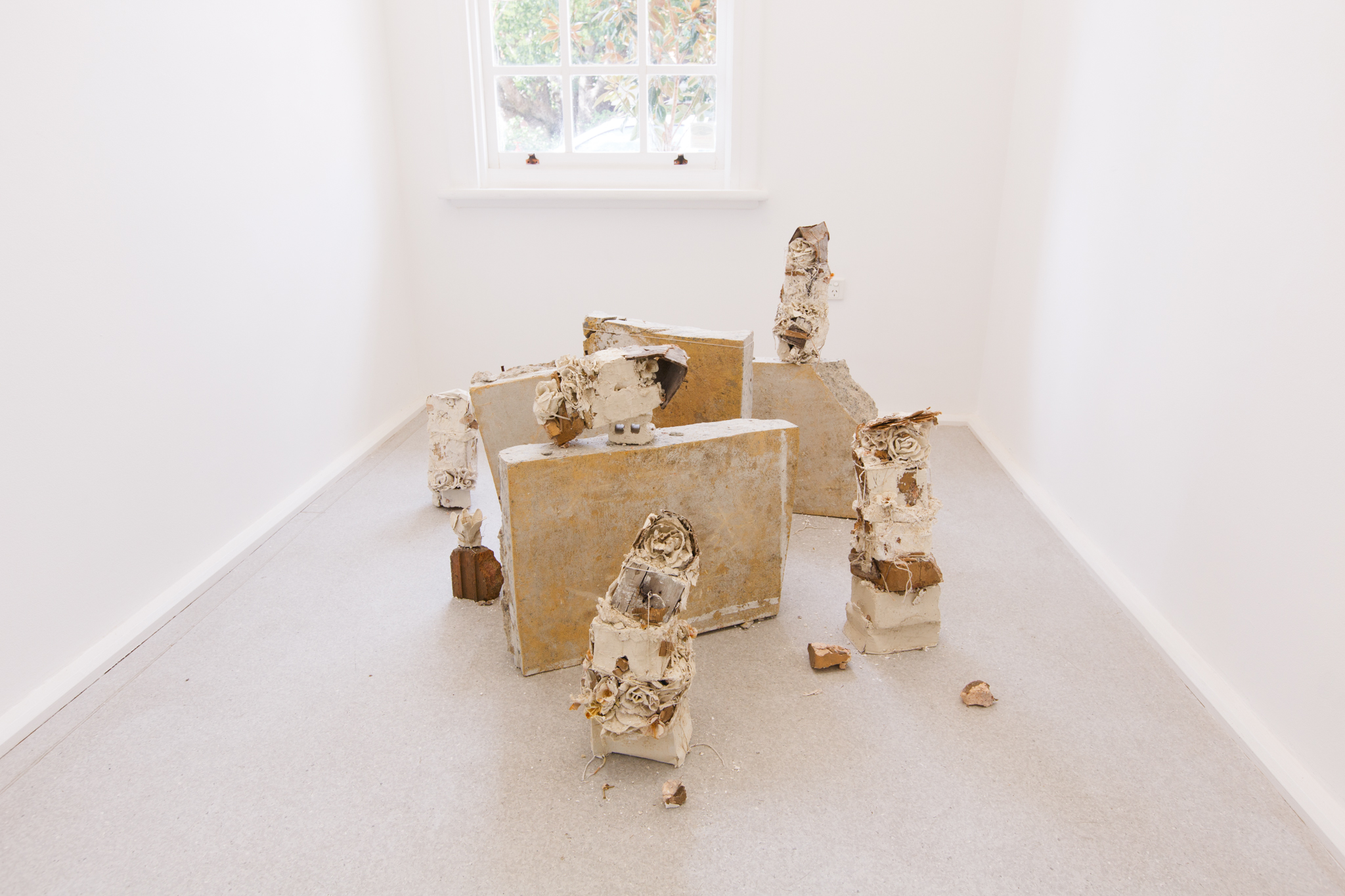 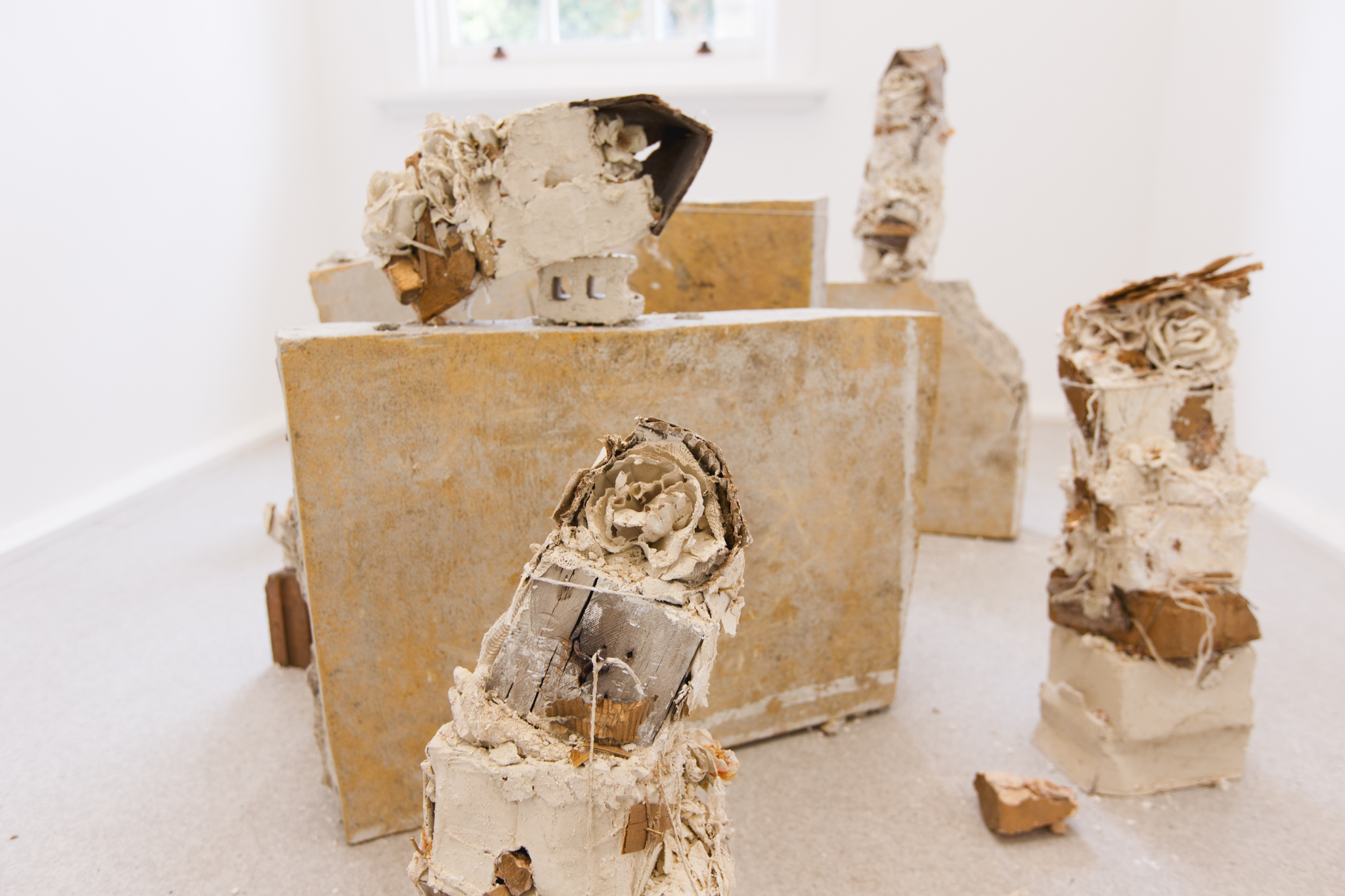 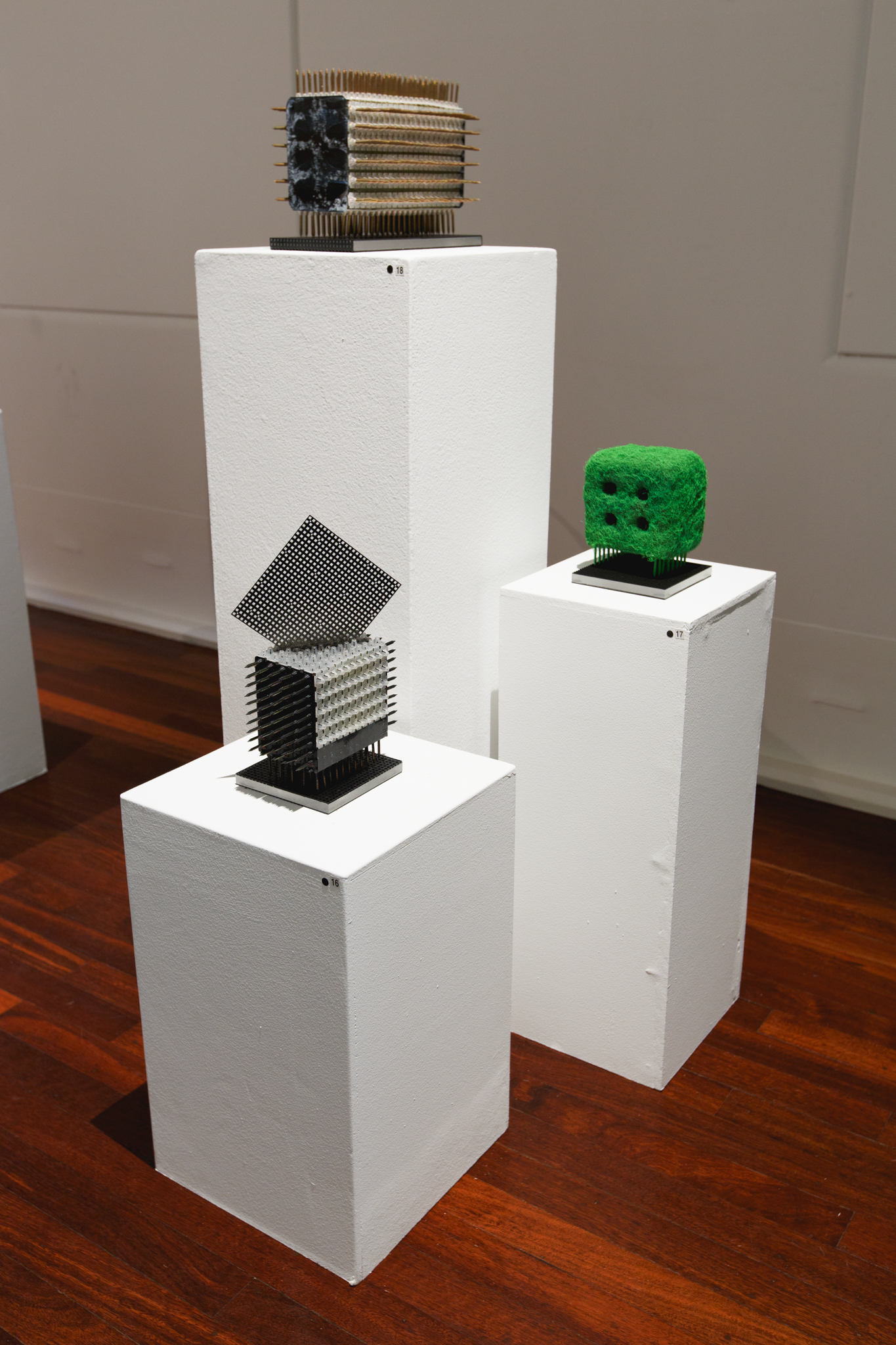 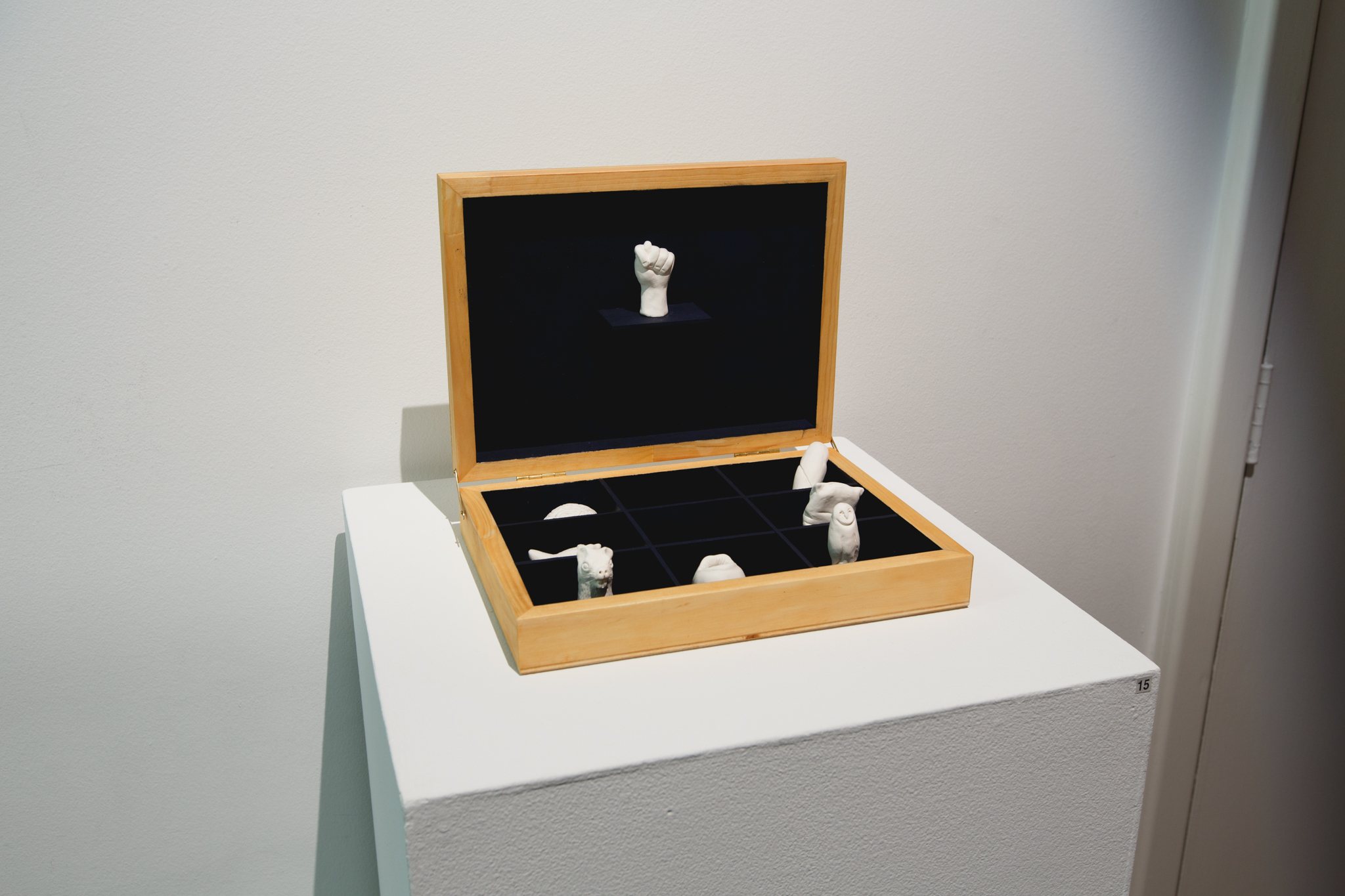 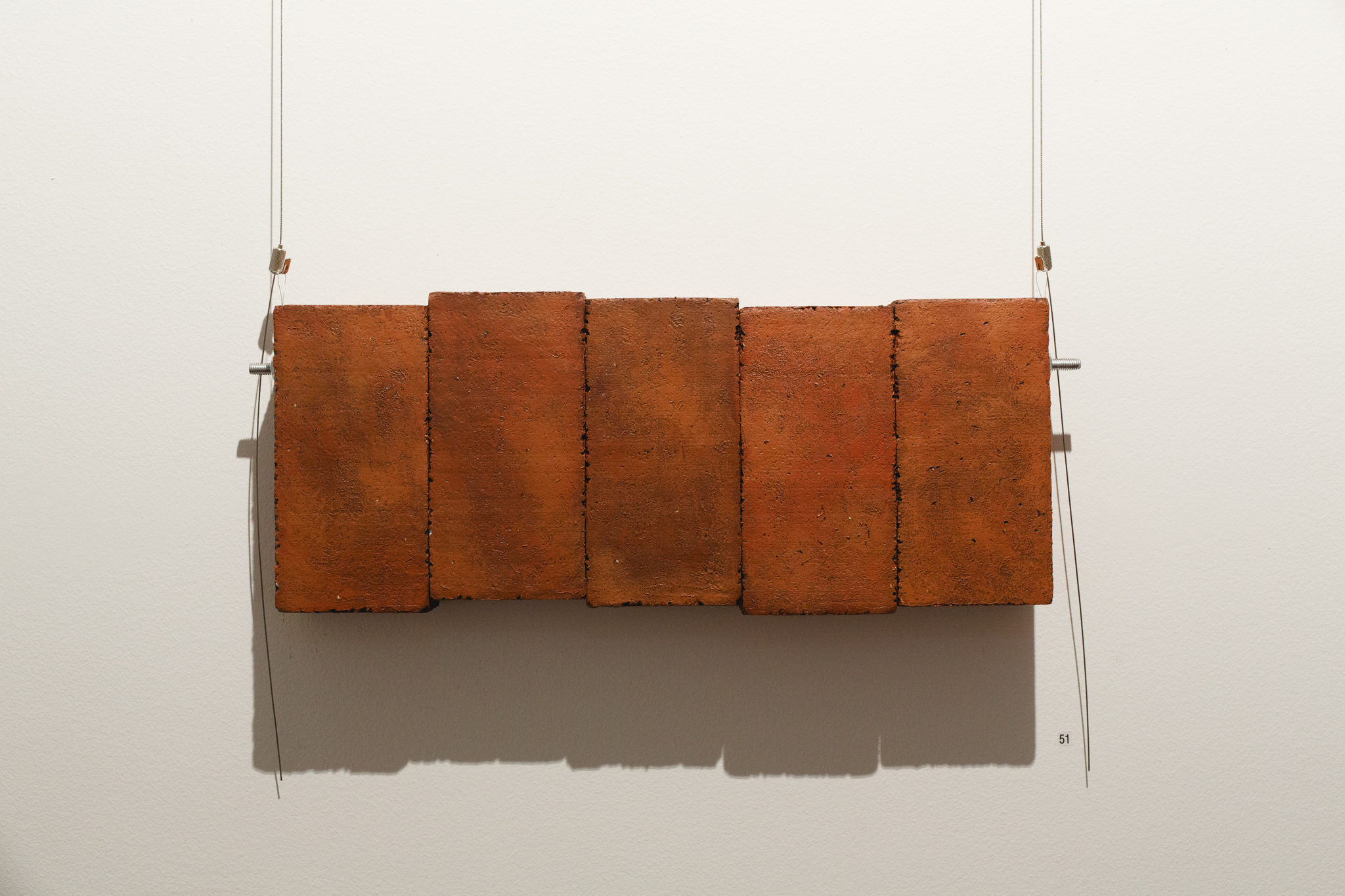 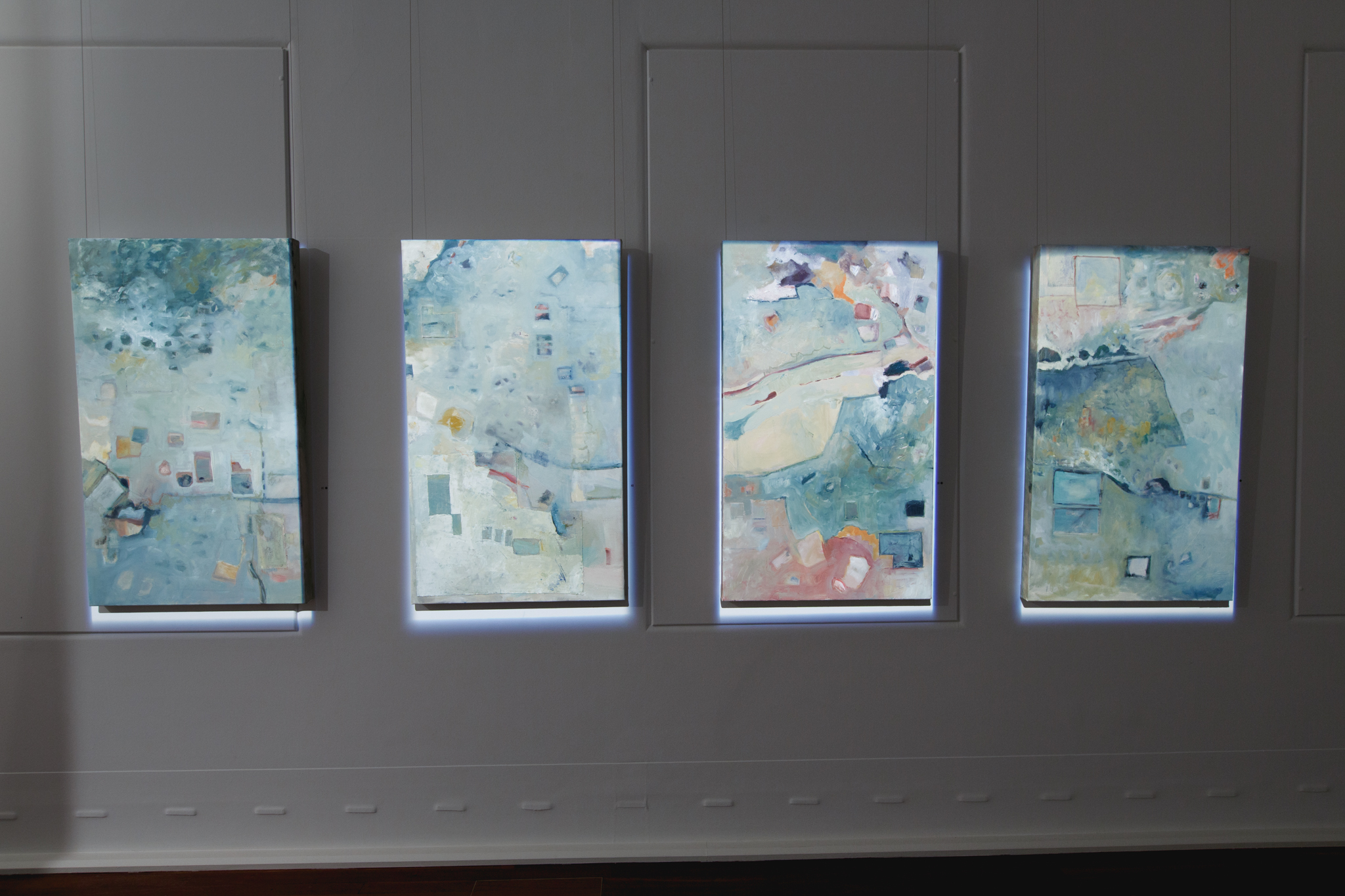 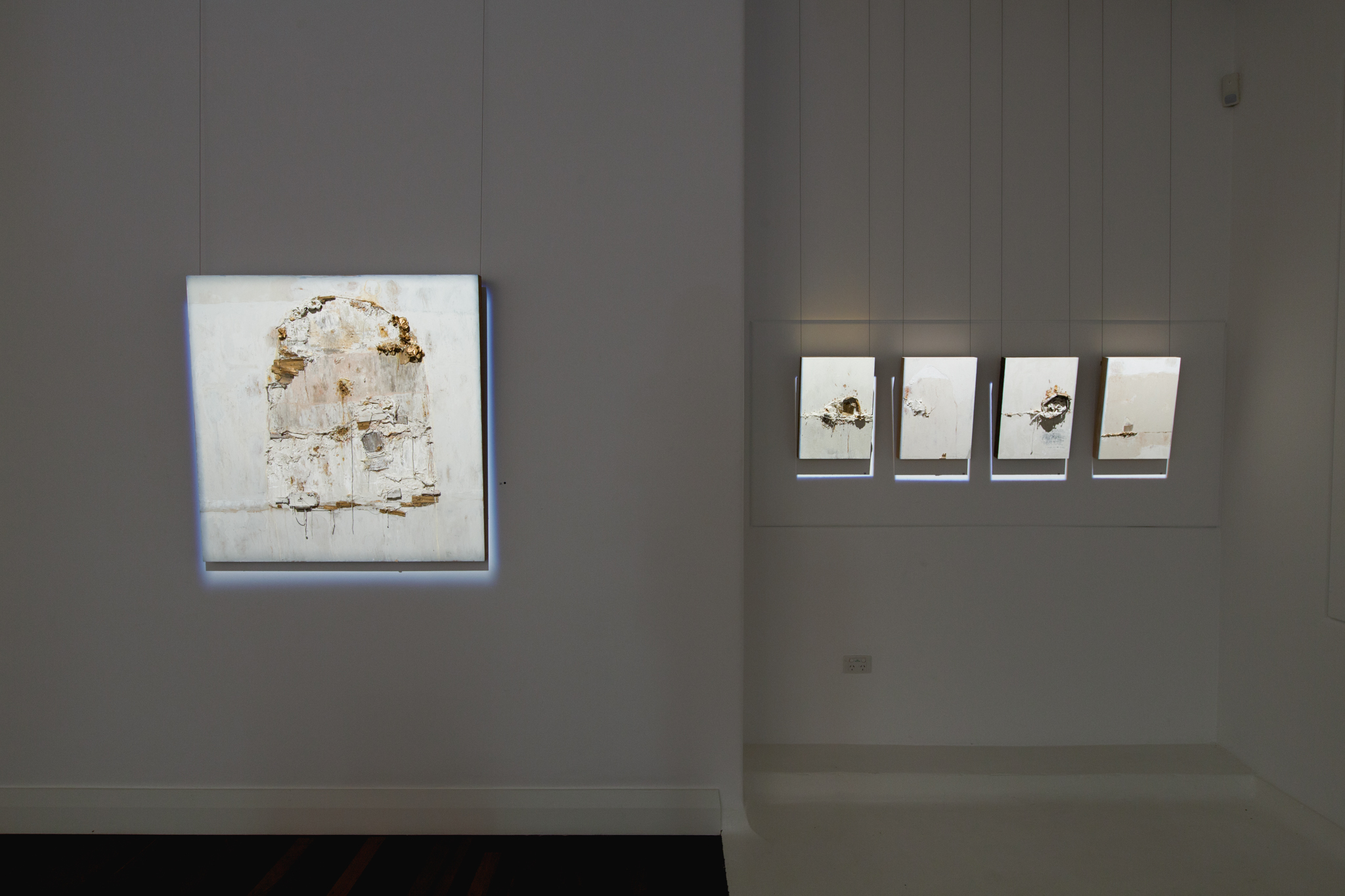 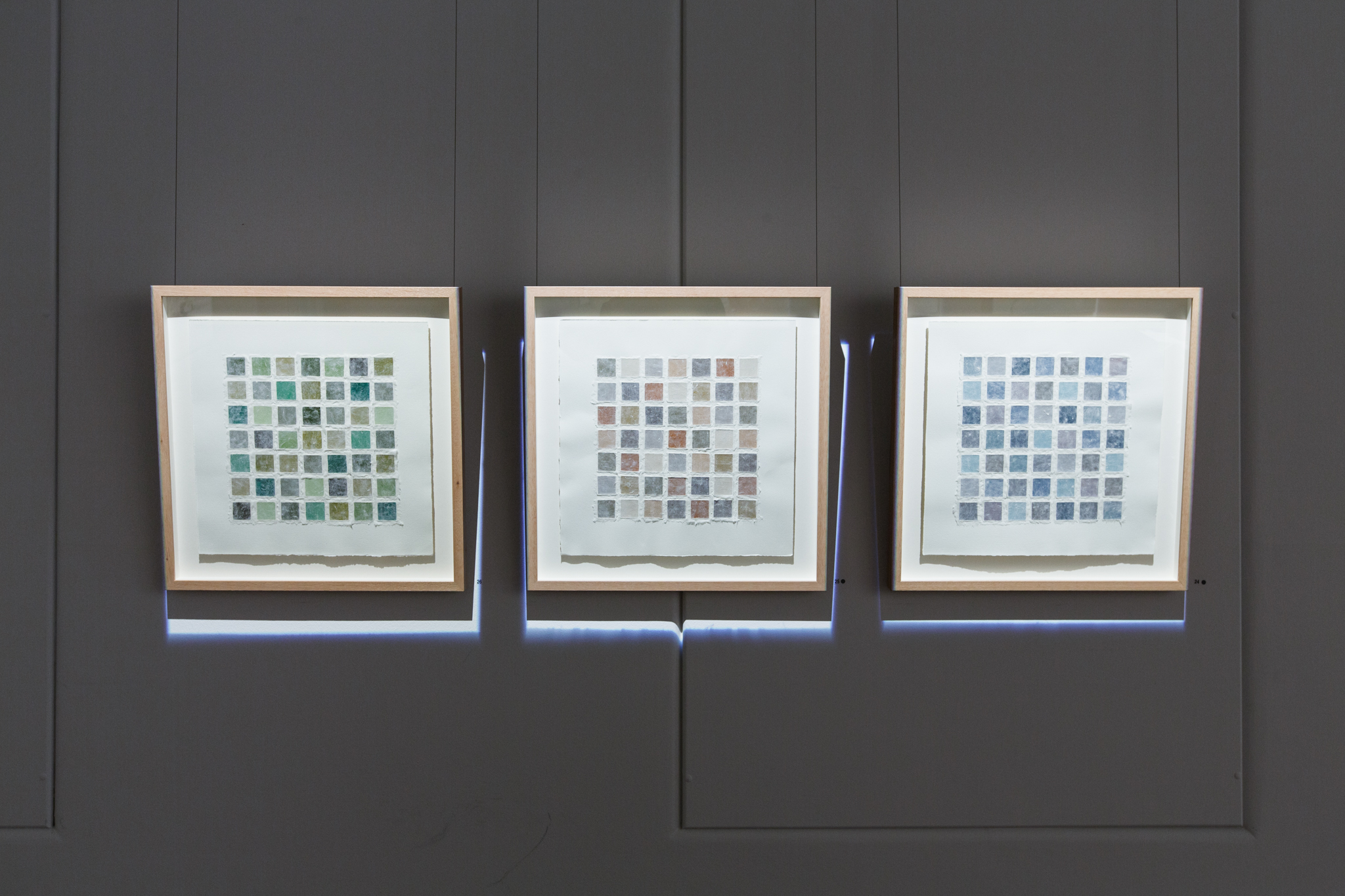 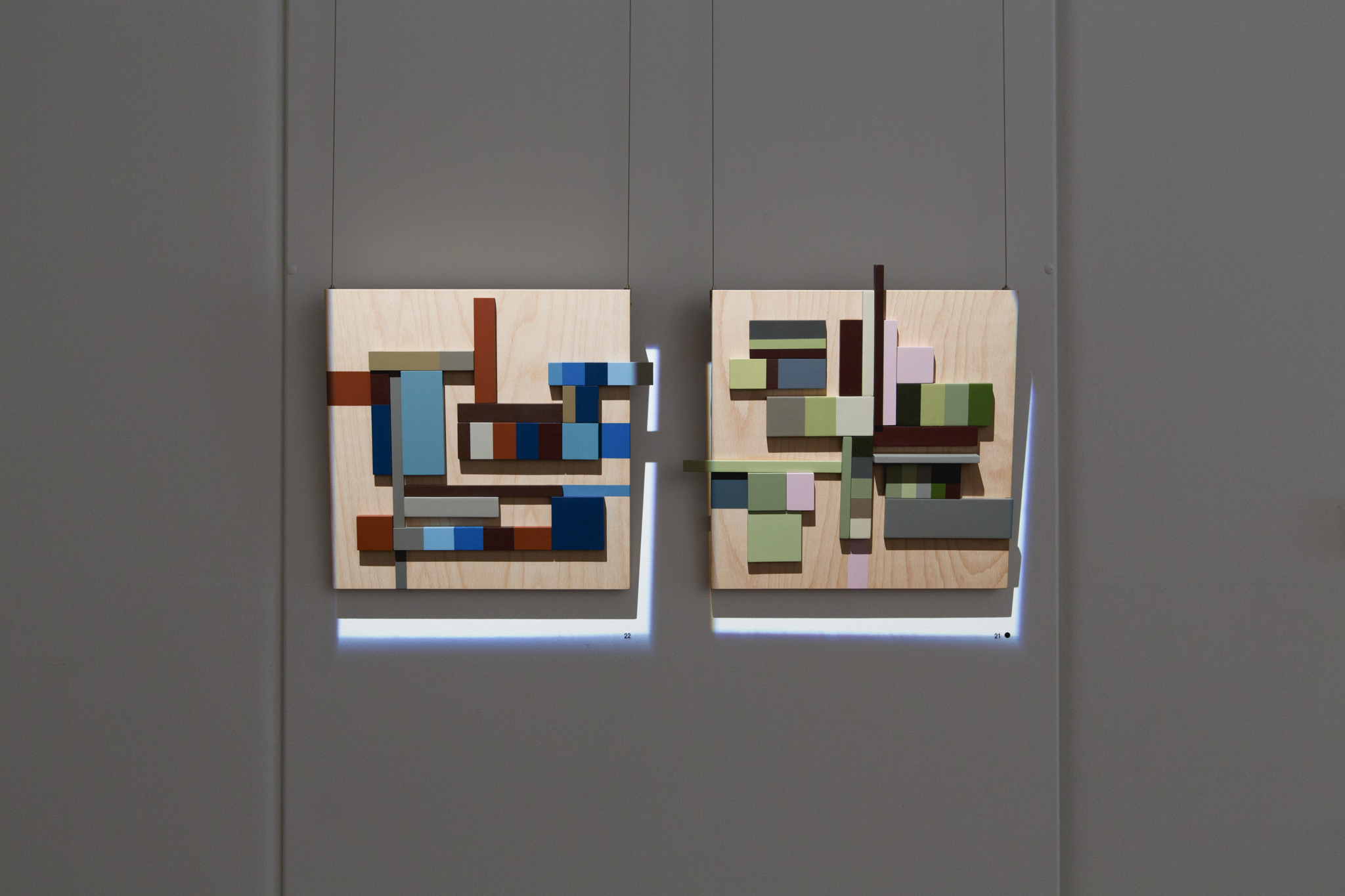 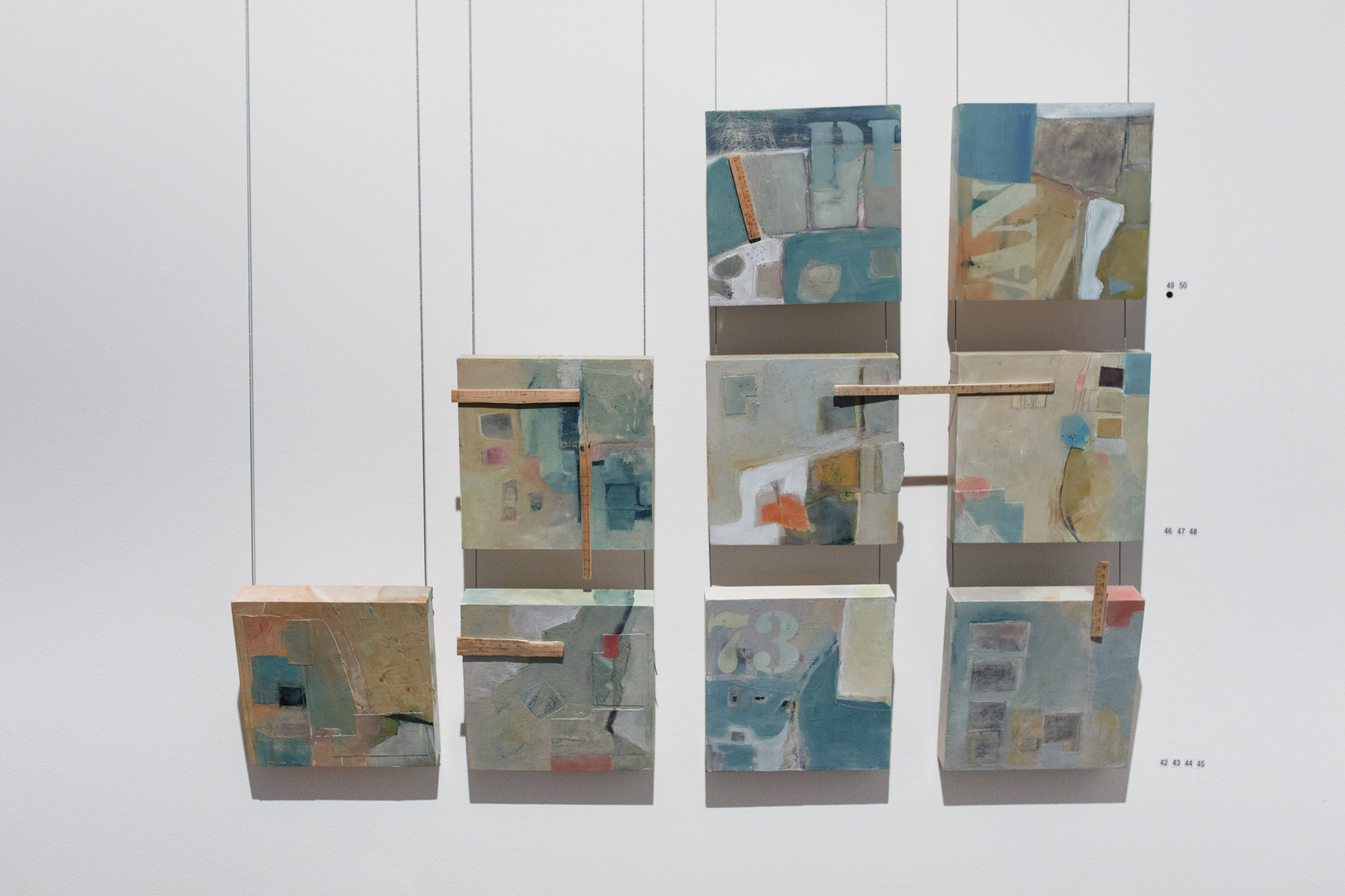