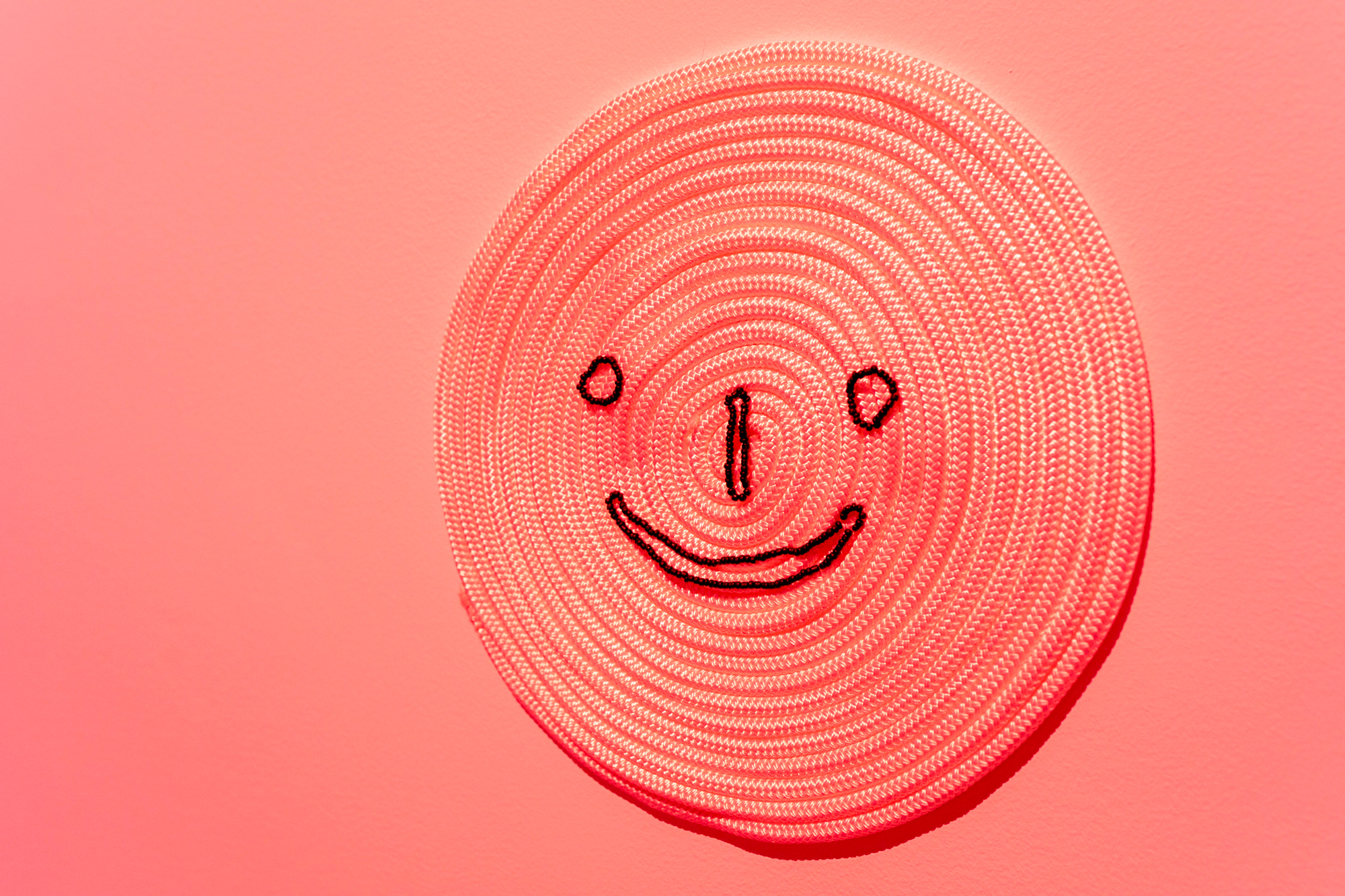 Little Looks is a series of sculptural portraits that imagine intimate interpersonal memories and fleeting moments as tangible objects, as real things, optimistic stand-ins for what could have been. The artworks echo the futility of trying to capture and tame these ships that pass in the night.

Carla Adams is an artist born in Perth. Her work incorporates sculpture, textiles, craft practices, painting, drawing, research and book-making to navigate the complexities of relationships from an embodied, female perspective. Adams’ work has been exhibited widely including at the Art Gallery of WA, PICA, Turner Galleries, Bus Projects, FELTSpace, Verge Gallery, and Blindside. She is currently represented by Aster + Asha Gallery.

I first learned of the phrase “ships that pass in the night” from a Gary Larson comic in a book my dad had. Larson’s version was titled “Sheep that pass in the night” and pictured a carload of sheep mooning passing motorists. It didn't make much sense at the time but once I heard the proper phrase, that cartoon popped back into my mind and it clicked. For some reason, this has made the saying even more poignant to me.

When I was 15, there was a man on the train who was wearing doc martens and a Marilyn Manson T-shirt. Next to him was a canvas bag from an army surplus store. This combination was the ultimate indication of *cool* to a teenage goth from Gosnells.

It was my first “grown-up” party. I was very underage. An adult man asked me to come back to his house, thinking I was older. I made up a story about having to work in the morning. He asked what I did for work and as I did not have a job, I had to lie. The first thing that popped into my head was

I have a paper round

I chastised myself for months.

I worked at a cafe. She came in every day during the lunch rush and ordered the same thing. I made her juice. She seemed very cool and I thought we could be friends. I found out her name was Amanda.

It was the same thing for months. Beetroot and Orange juice(yuck), a small greek salad, and a spinach pastry. 12:10 - 12:15. There was never time to say more than a quick

One day I wrote her a note and put it in my apron pocket, ready to give to her.

You seem very cool and I think we could be friends. Maybe add me on myspace?

I was nervous the whole morning. I kept putting my hand in my pocket to make sure the note was still there.

I think she must have changed jobs or moved away. She never came in again.

He sat opposite me on the train. Headphones on. Reading. He had a lot of tattoos and I found myself doing a quick scan up and down his arms.

My eyes stopped on a tattoo of a pair of embroidery scissors. My heart started beating faster. I have an almost identical tattoo in the same place. Weird.

When it was his stop and he stood up, he glanced over in my direction.

I pointed to my tattoo and then to his. He looked over the top of his glasses and nodded as if to say

“I see you, you see me. We are the same at this moment”

Then he left and the train doors shut. 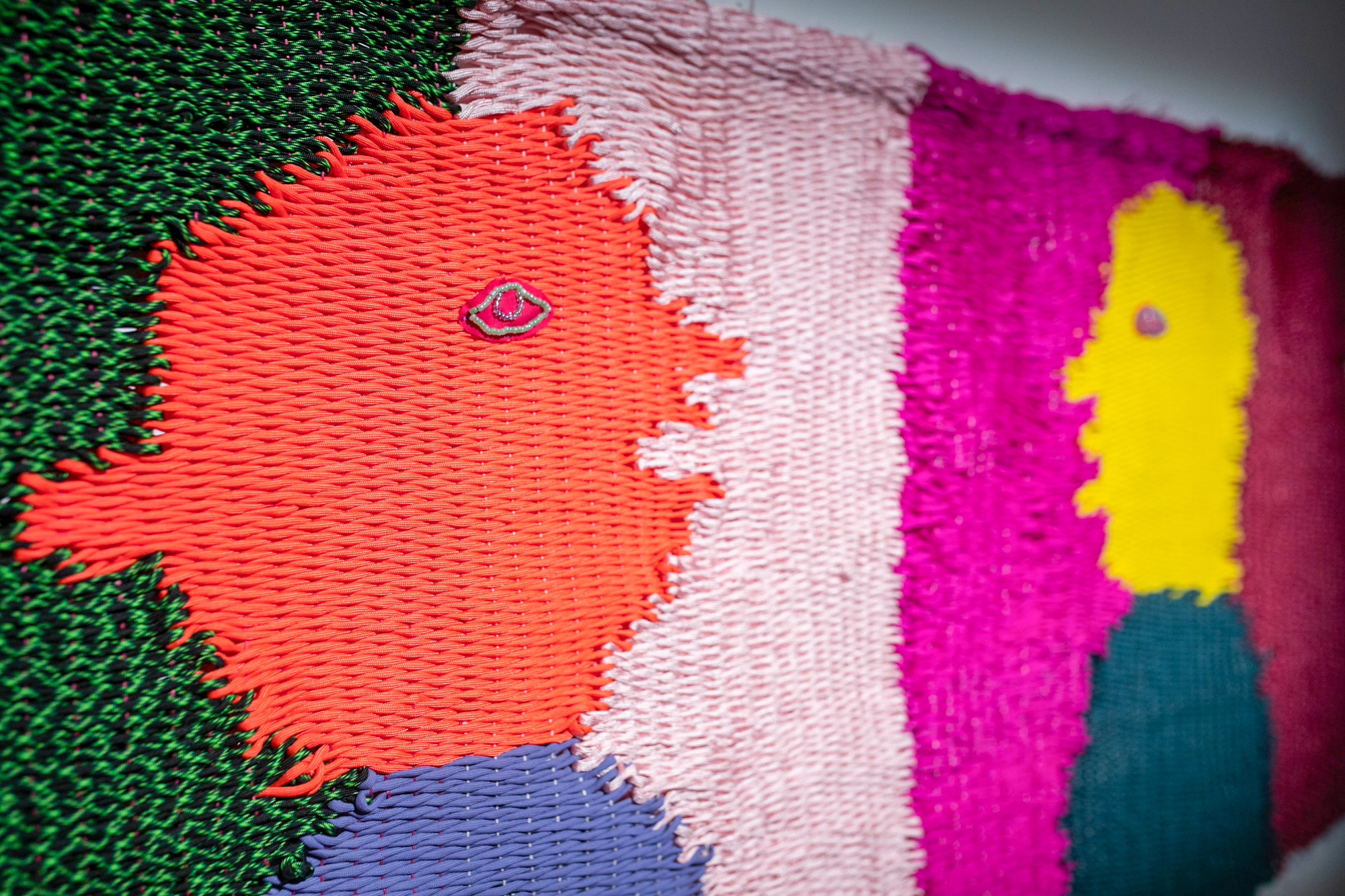 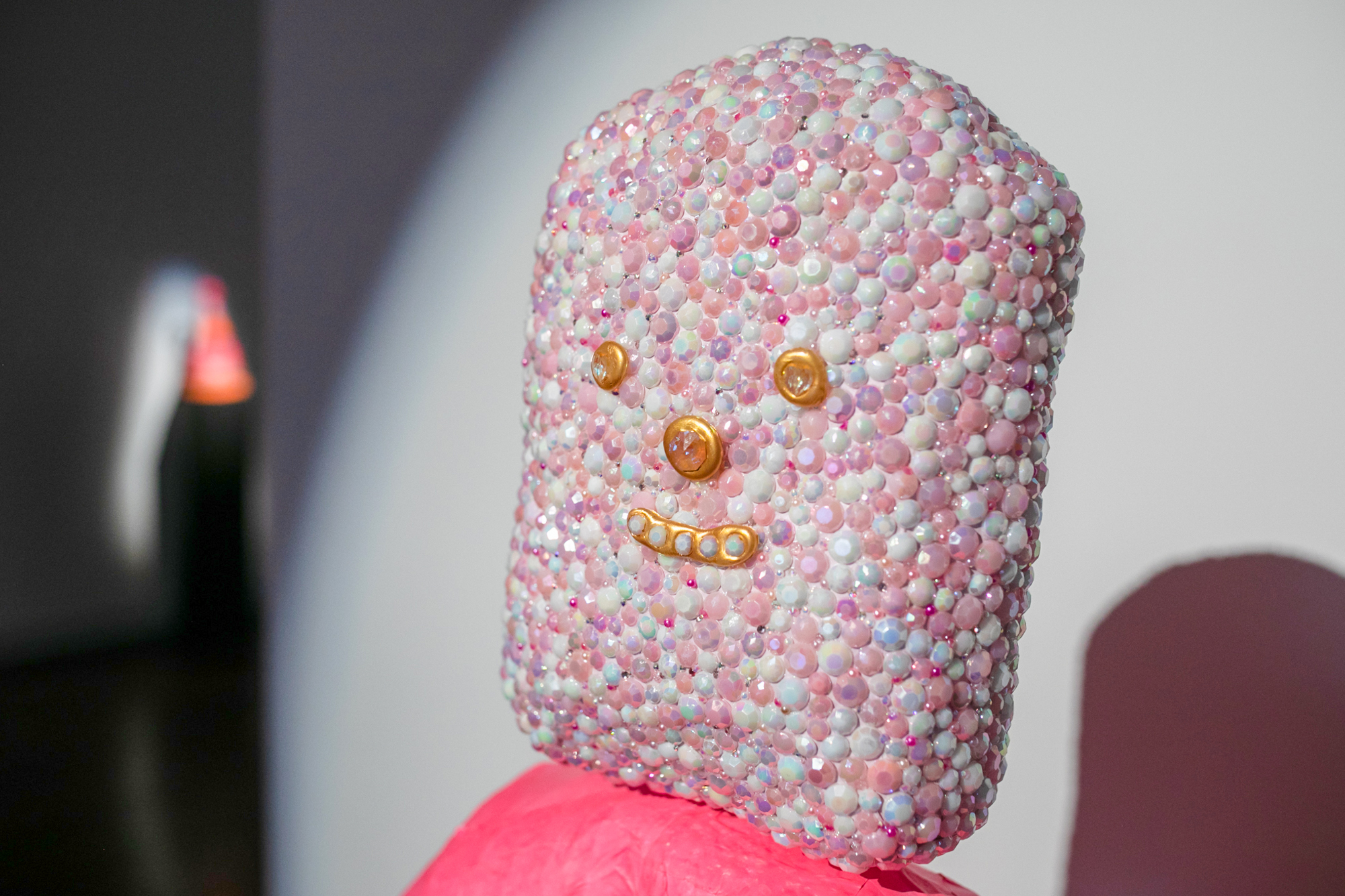 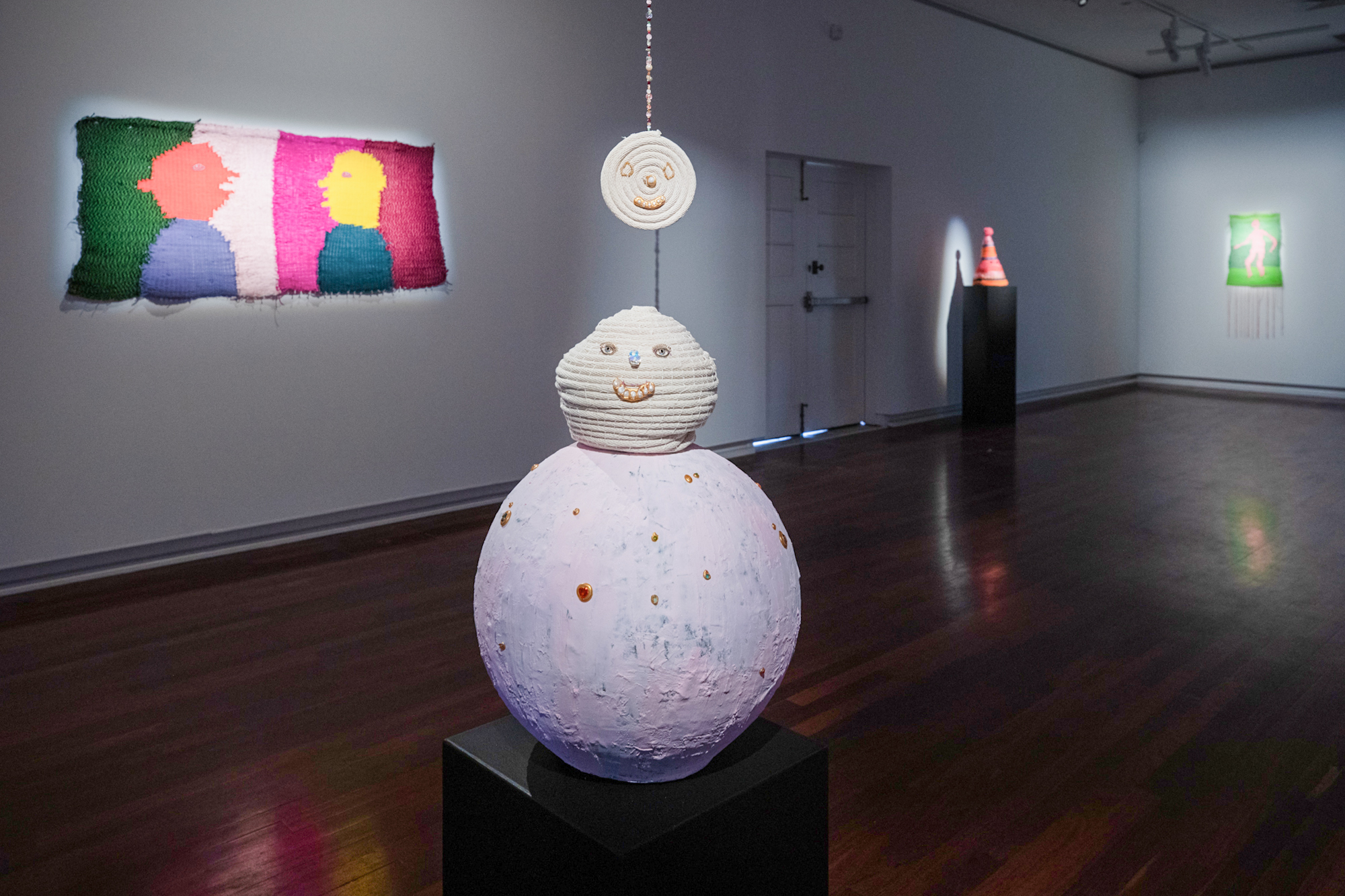 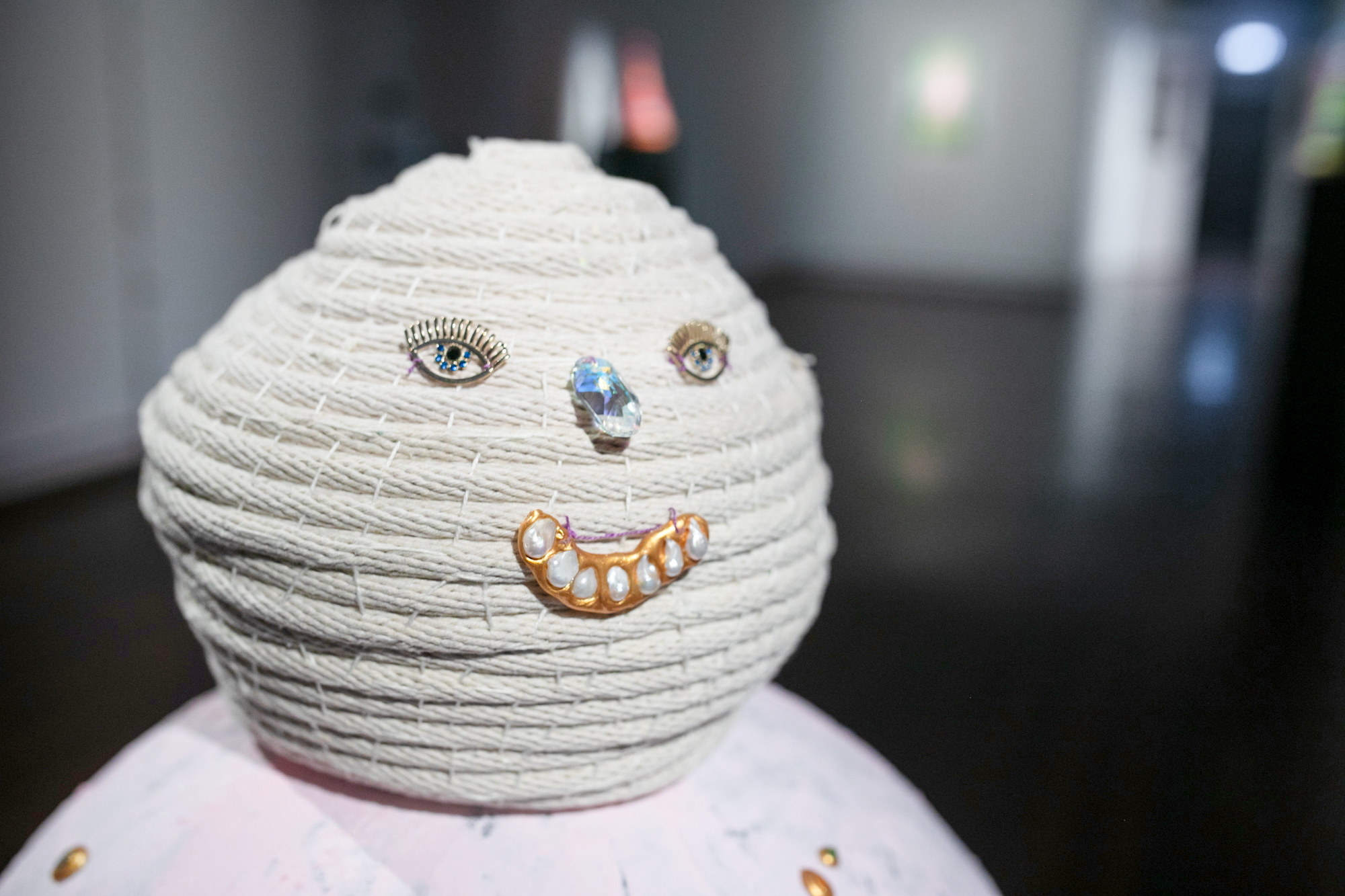 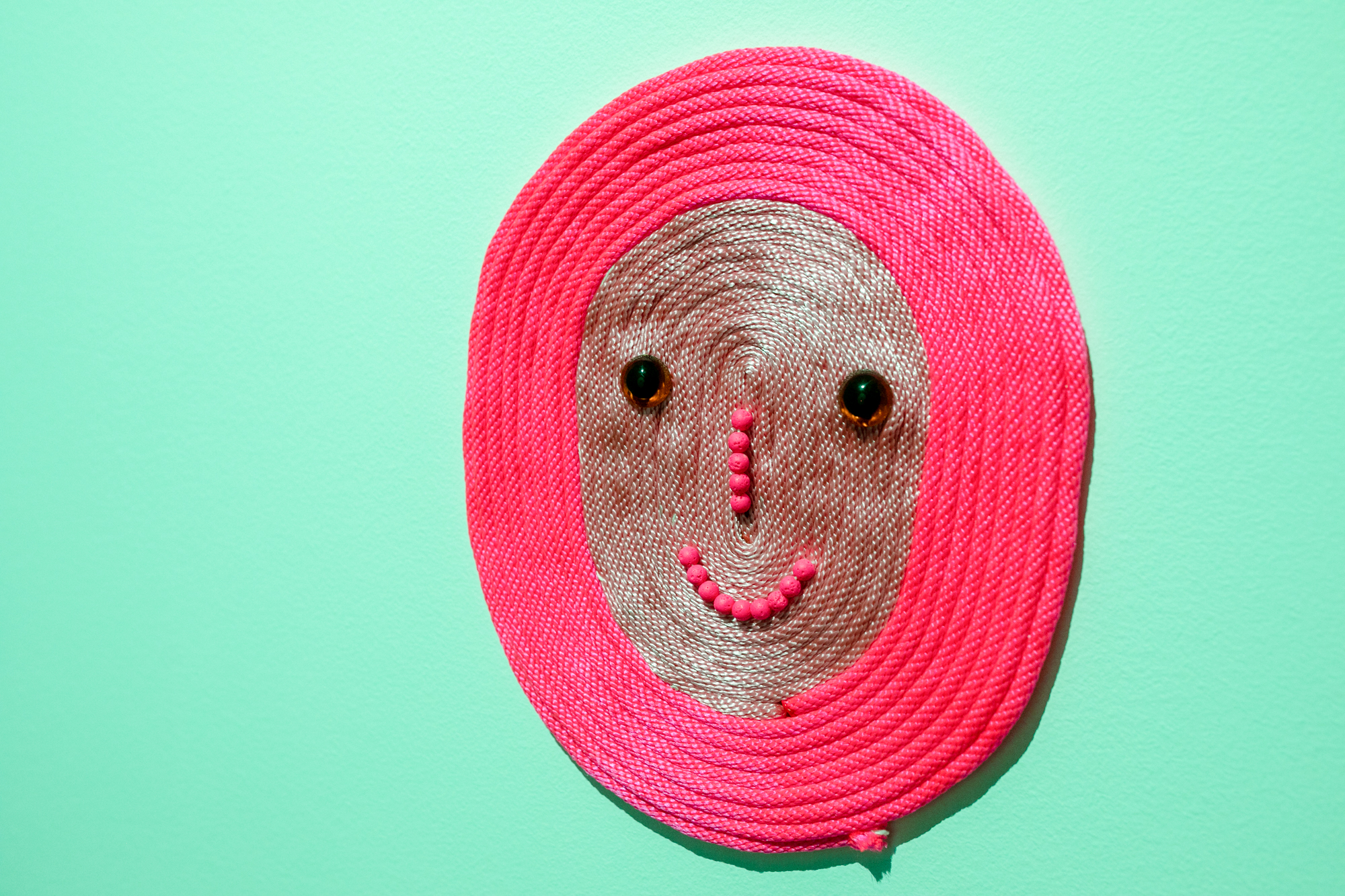 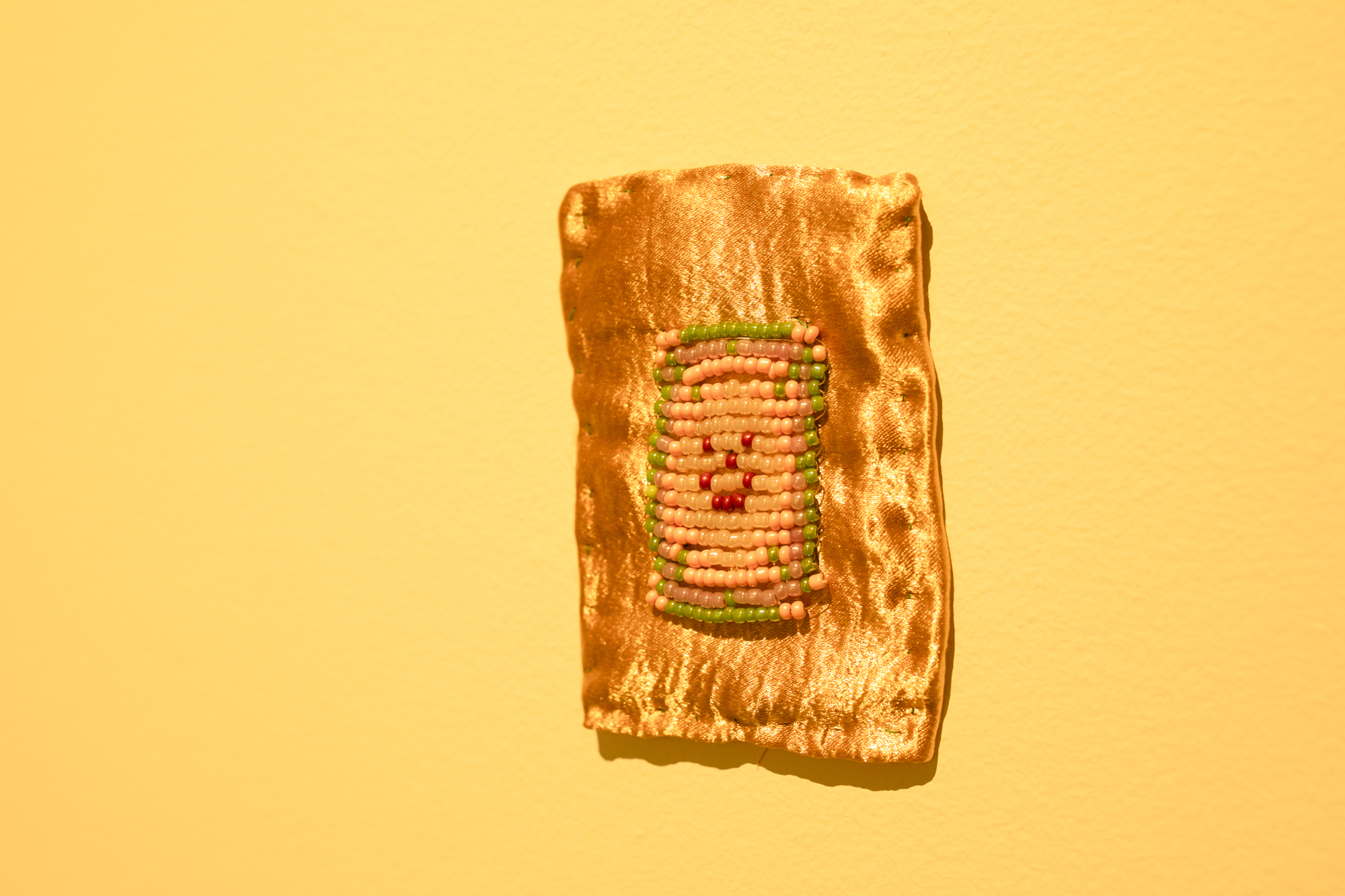 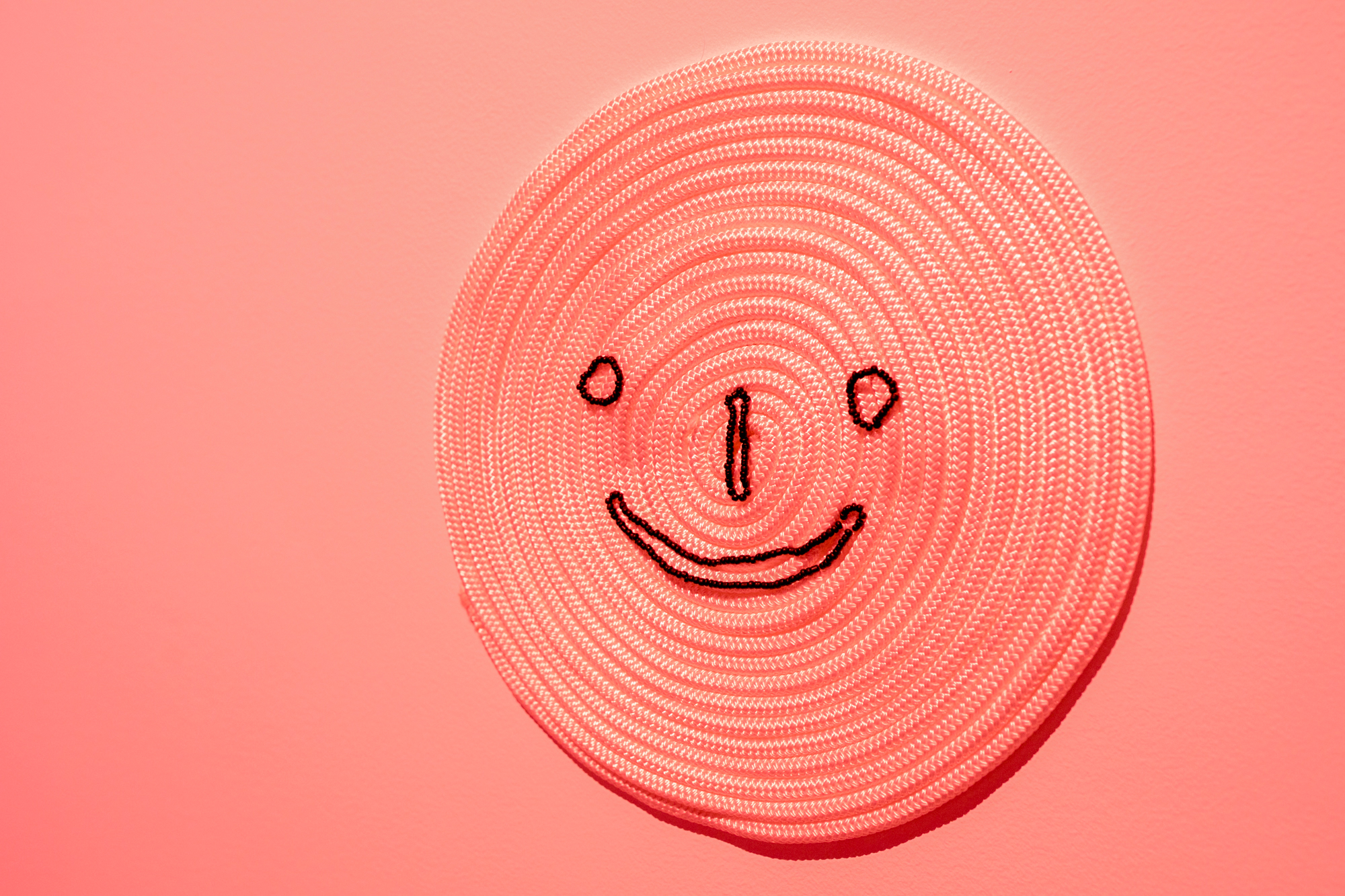 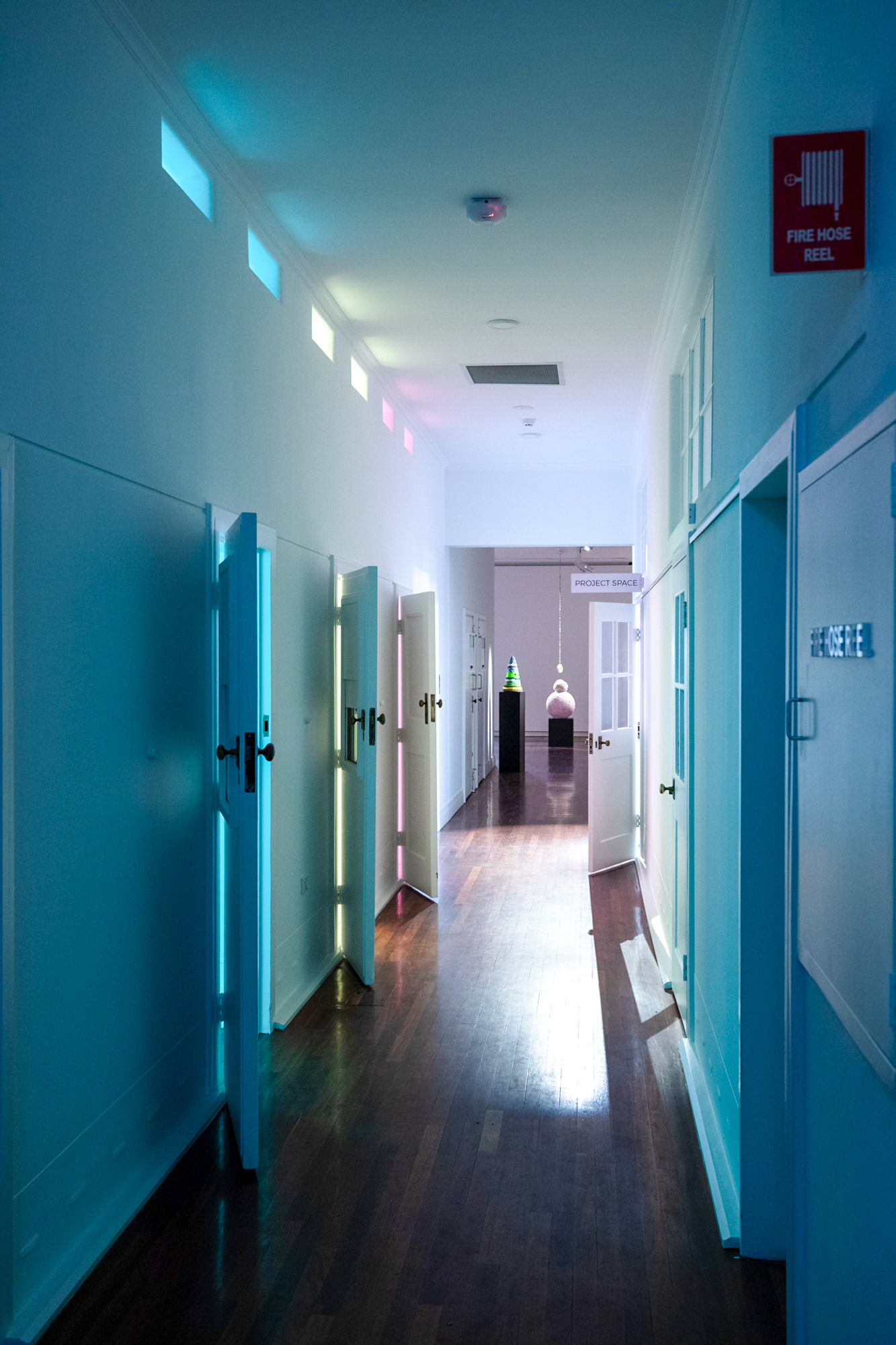 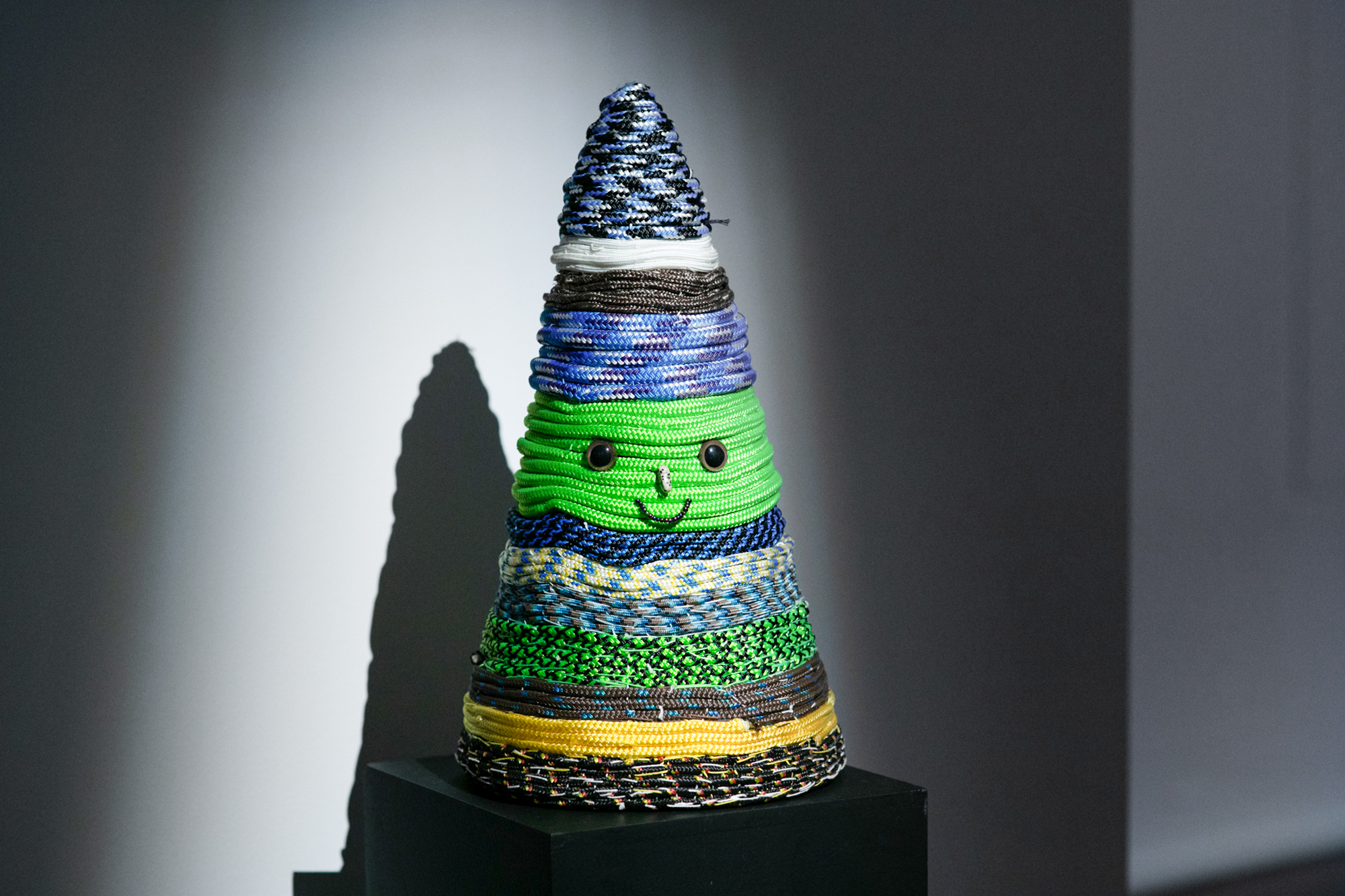 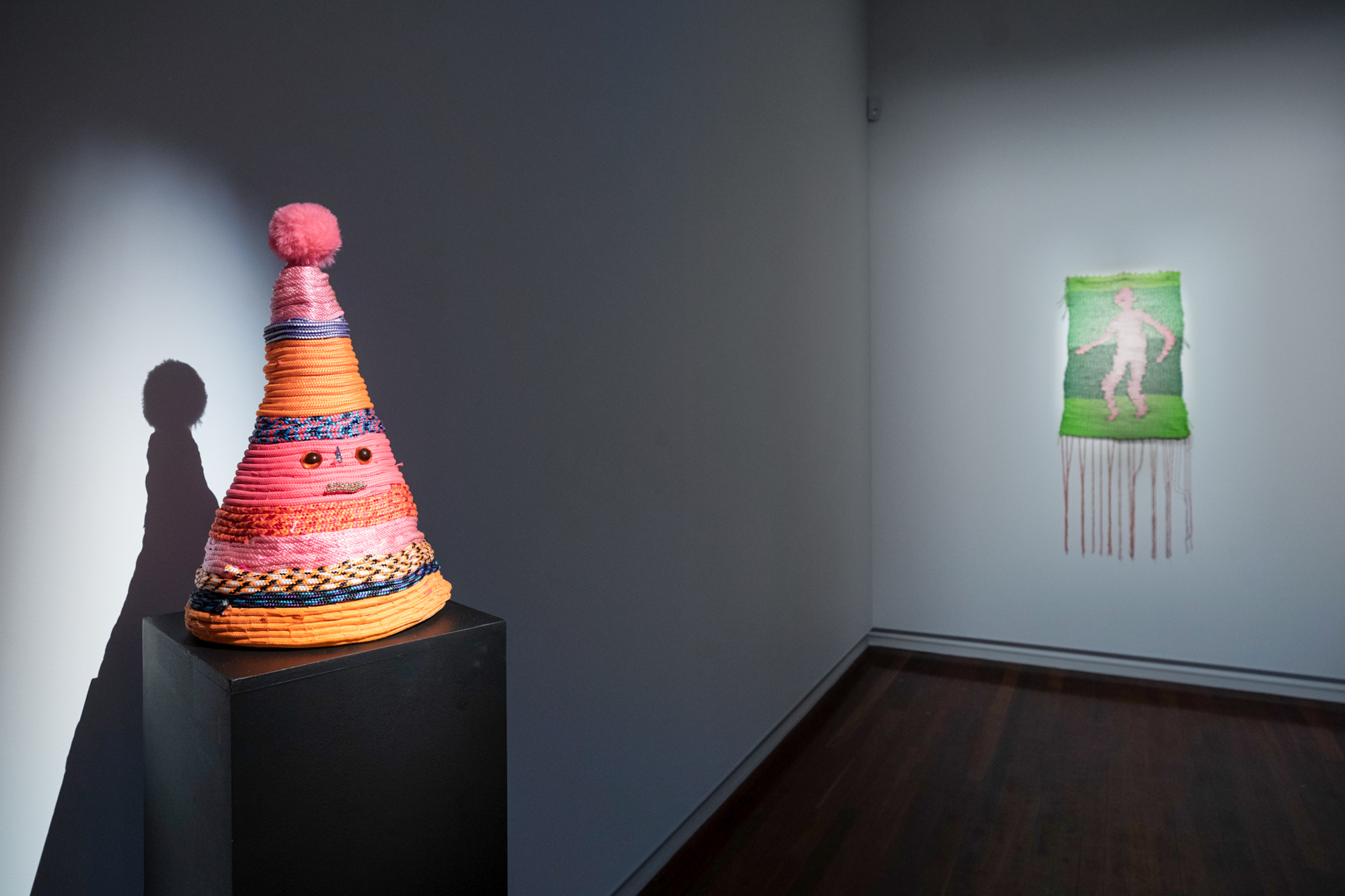 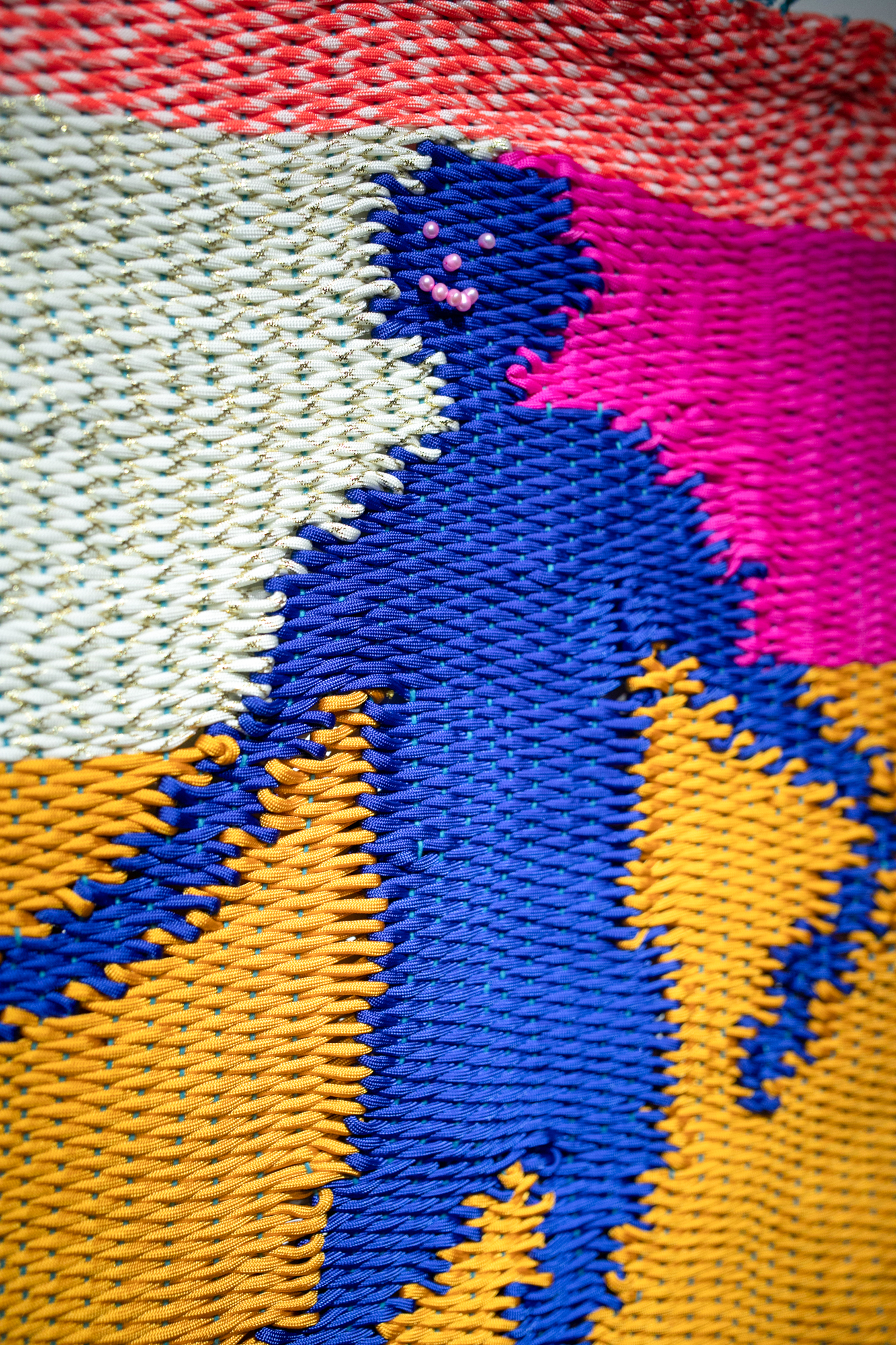 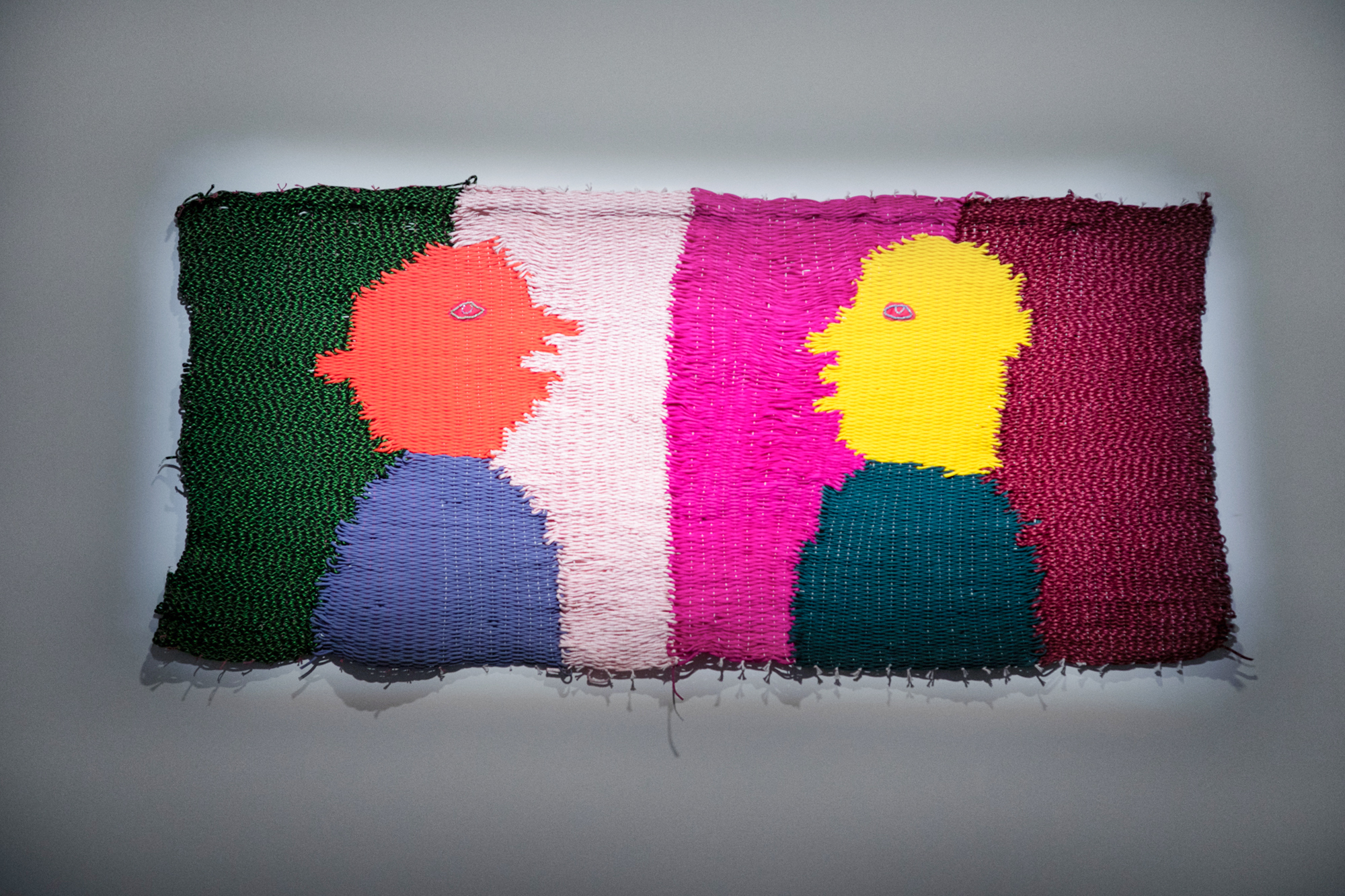 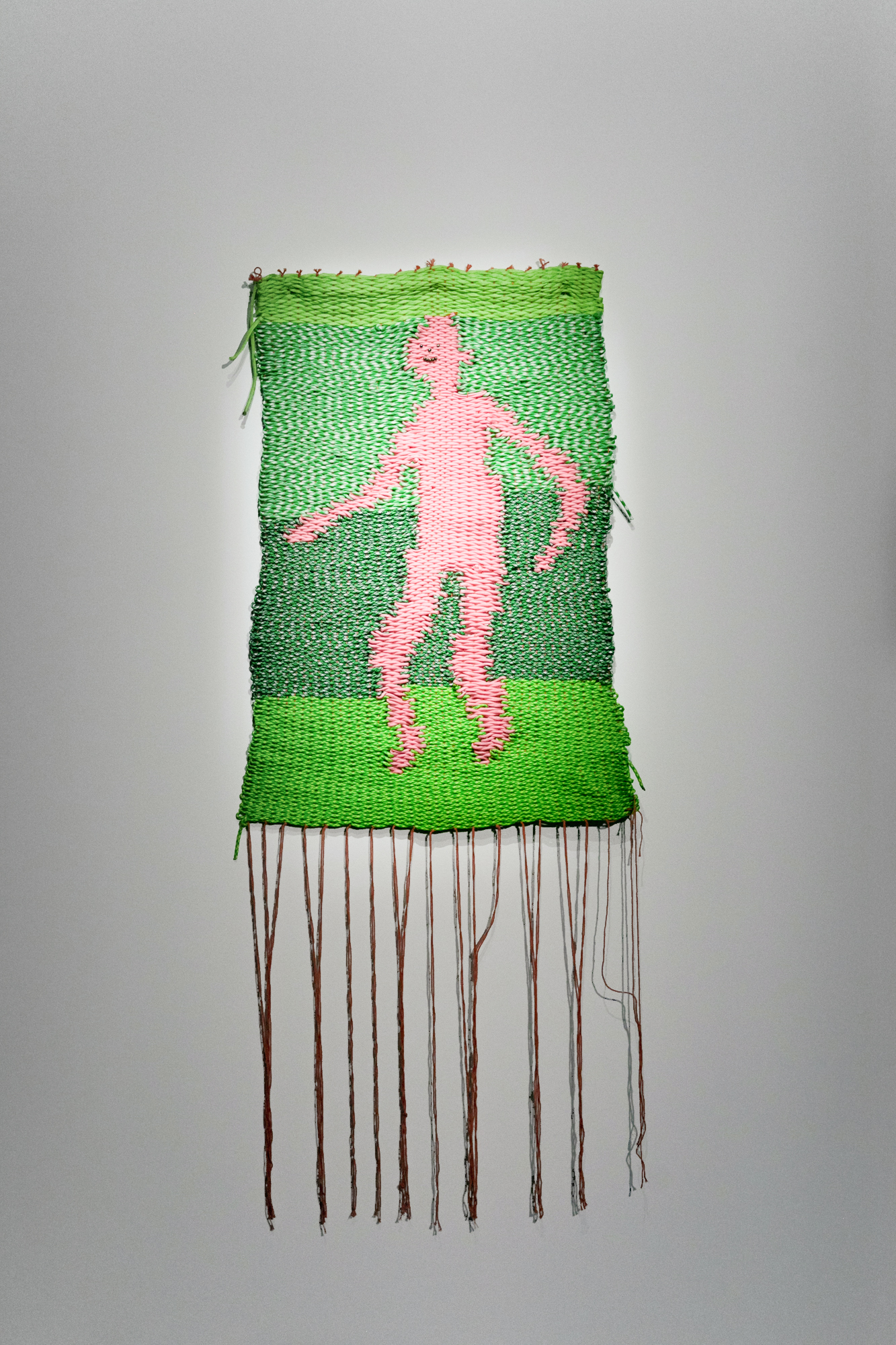 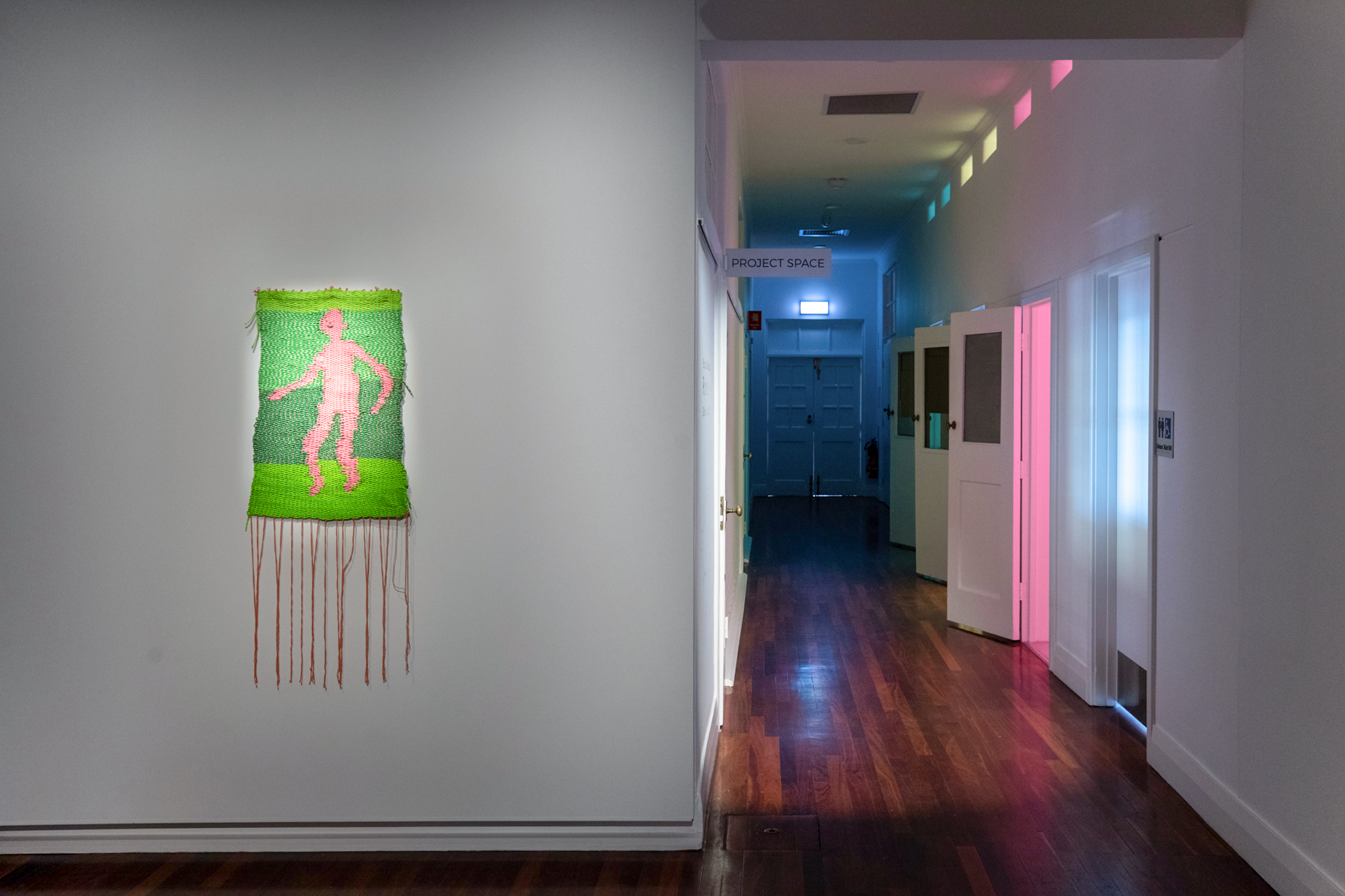 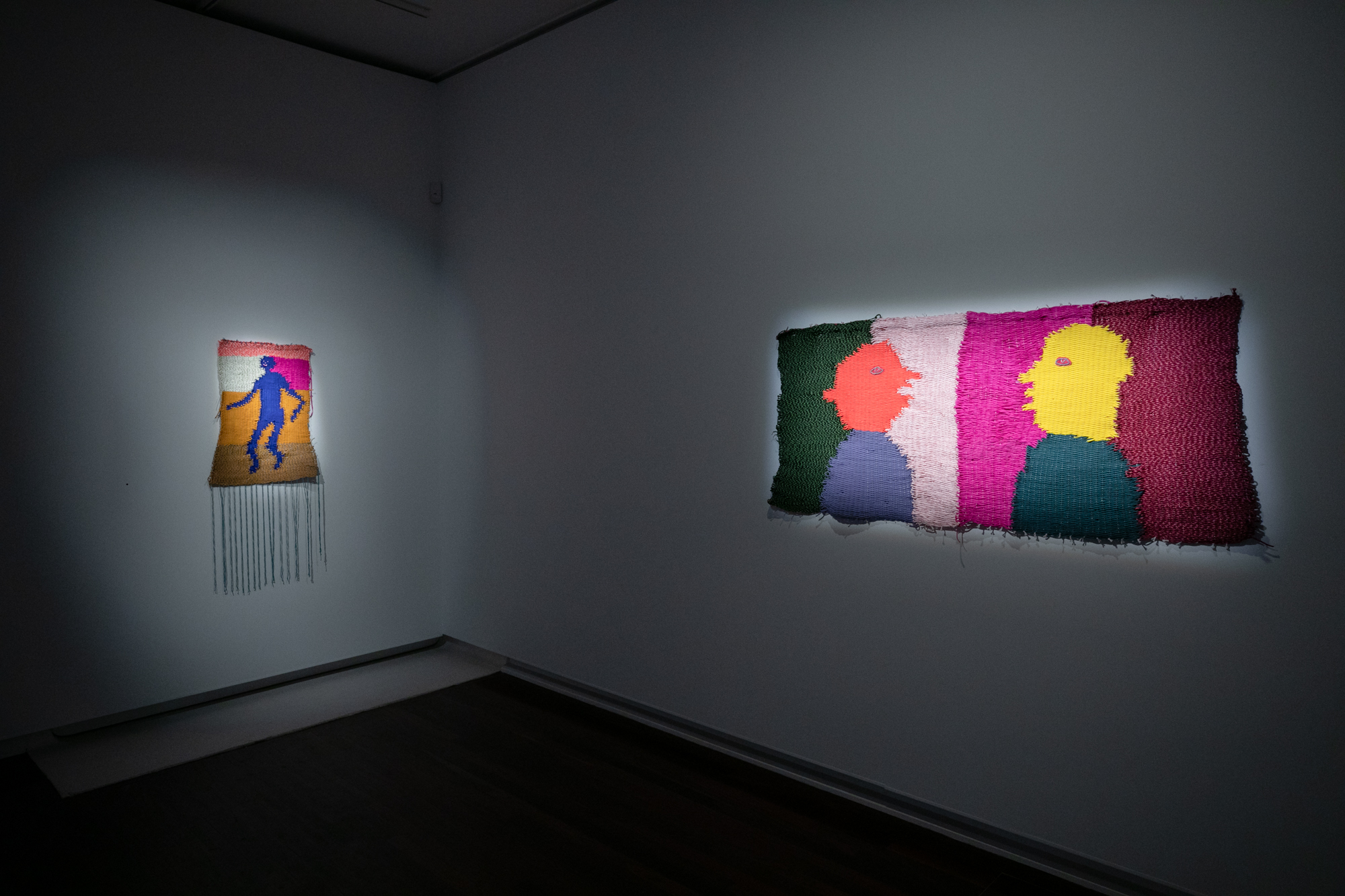 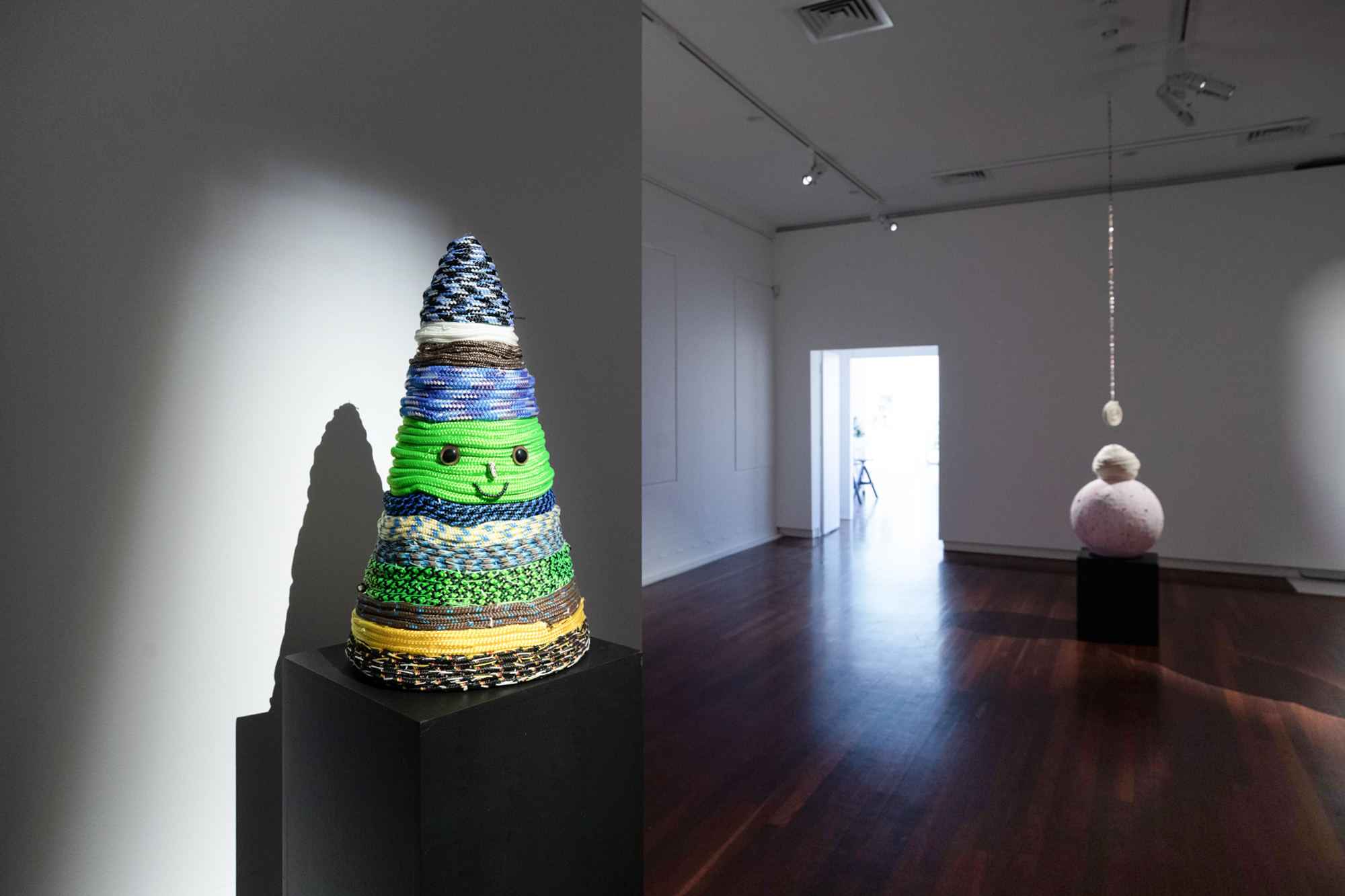