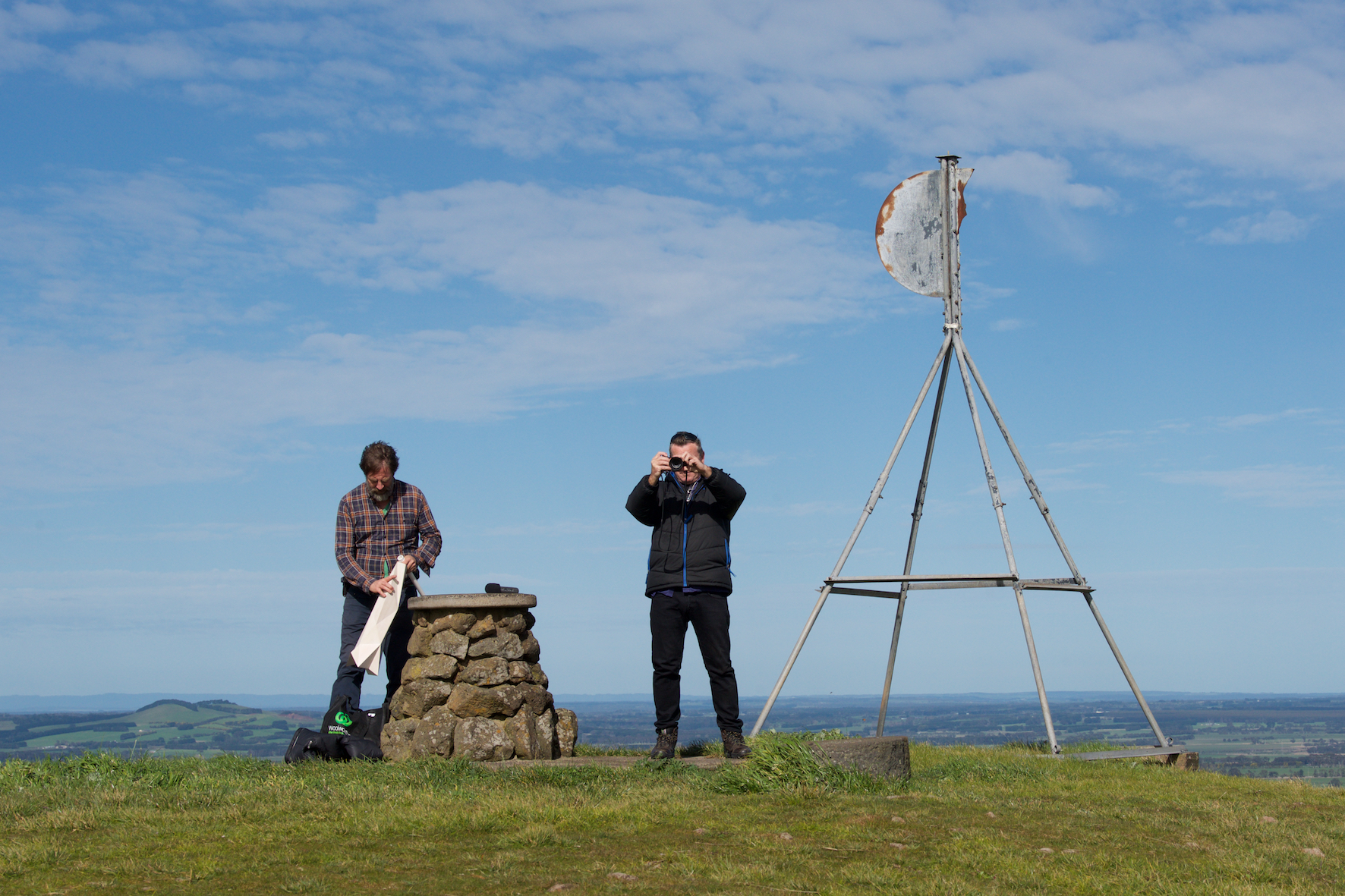 ‘The Isthmus’, responds to conditions of site, amplifying environmental forces to generate artfully informed responses to specific location and circumstance. The peninsula site of Heathcote is an elevated limestone promontory, part of the deep ecology of the Swan River. It catches the scent of Ocean merging with dynamic natural light, shifting by day as the celestial sky by night assures the vastness of time passing. The project will integrate a ‘test site’, sensing and recording the approach to the elemental drift. Wind powered drawing devices, solar inscribers, sonic sensors will fuse in a multidisciplinary exhibition by artists Cameron Robbins and Jon Tarry.

‘The Isthmus’ is a part of the ‘EarthCone’ project, which has taken the artists to diverse locations, from the Teufelsberg listening stations in Berlin to the dormant volcano Mt Noorat in Victoria. Heathcote will build on and reference aspects of these projects.

‘The Isthmus’ responds to conditions of site, amplifying environmental forces to generate the project in a series of interconnected propositions. Geomorphology operates in relative time and scale. Heathcote Gallery is built on an isthmus of land reaching into the Swan River of Western Australia. Light and air influence state of mind, health, and wellbeing. Breathing back into this space conscious open questions.

Cameron Robbins and Jon Tarry since have worked on an open collaborative series of investigations in site, sound, sensing broadly gathered under the title of ‘EarthCone”.  This concept has taken the artists to many locations and contexts as diverse as Teuflesberg, an abandoned cold war  listening station  (Berlin) dormant volcano, Mt Noorat (Vic) and Heathcote Gallery (WA), for ‘The Isthmus’.

‘Noorat’. Sound and Image recording developed at the site of a dormant volcano in Western Victoria.  The crater is mapped visually with disorienting precision as sounds simultaneously rupture this temporal sonic pyroclastic moment. Foliage appears stranded, undulating, falling, regaining foot holds in the rim.  At the magmatic centre, sound settles as if in a vacuum, no wind, no echo, no reverb, no delay, sound in free fall, deep in entropy.

Three faceted timber ‘Fractal Horns’ are acoustic sound resonators. Capable of sound generation and reception, these sculptural instruments are as portable as a clarinet. ‘Fractal Horns I, II, and III’ explore the architecture of sound in simple acoustic form. In this situation, the cones annunciate as implicit sound sensing instruments. Listening to the ambiances of the room as frequencies from outside reverberated in. Footsteps on timber floors, doors swinging closed, whispers in the distance, birds boats and bbq.

A cast bronze sculptural instrument - ‘Magnetometer’ - is made to detect local magnetic fields. Rare earth magnets poised on a tungsten and glass bearing align with the geomagnetic force field. When bumped, the magnets irresistibly return to the field as though falling towards the Noorat’s nadir. Like a mono cyclist on a tight rope pivoted at a single balance point, poised in complete suspension highlights the invisible forces of gravity. Earth’s gravity and magnetism combine in this work presenting a dynamic interplay.

Interpolate, is made of two vertical totems in bronze and stainless steel, that stand opposing each other suggesting a frequency is exchanged in space in between. Static electrical current carves a moving pathway through the air, charged and present when conditions exist. Localized transmissions bring this atmospheric ionic charge to ground. By holding the vertical stand, one may become part of the circuit. Only the skin will detect will detect the static the finest body hair stands like scaled versions of the ‘Skyrmion Sensor’, able to detect minute changes.

The artworks presented in ‘The Isthmus’, follow lines of enquiry at the edges of perception. Active and passive the embodied energy of each piece exists in states of constant change. Each work connects with the other, locality, proximity, offer a glimpse of everyday forces and the remarkable potentiality to be active agents. 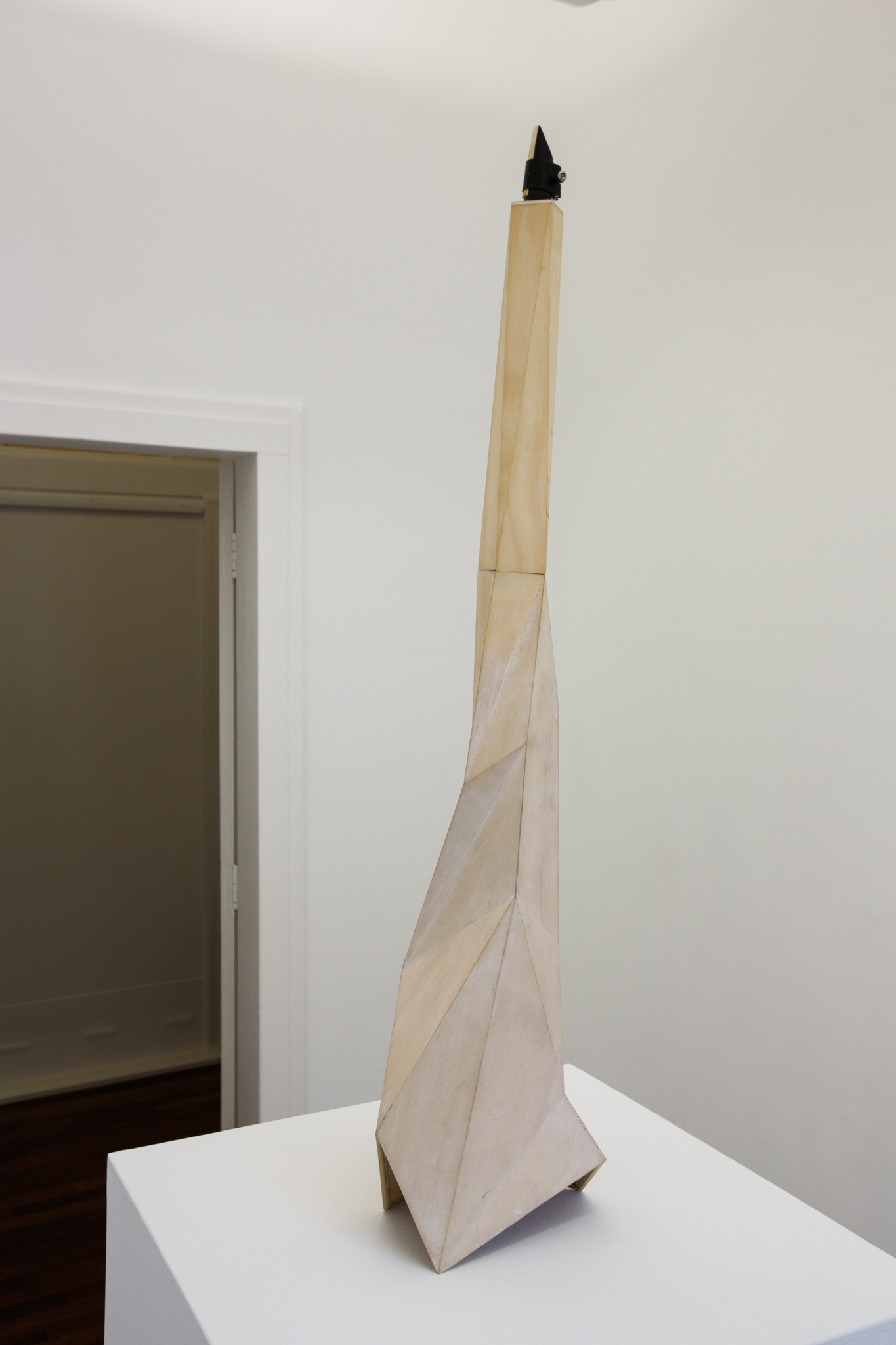 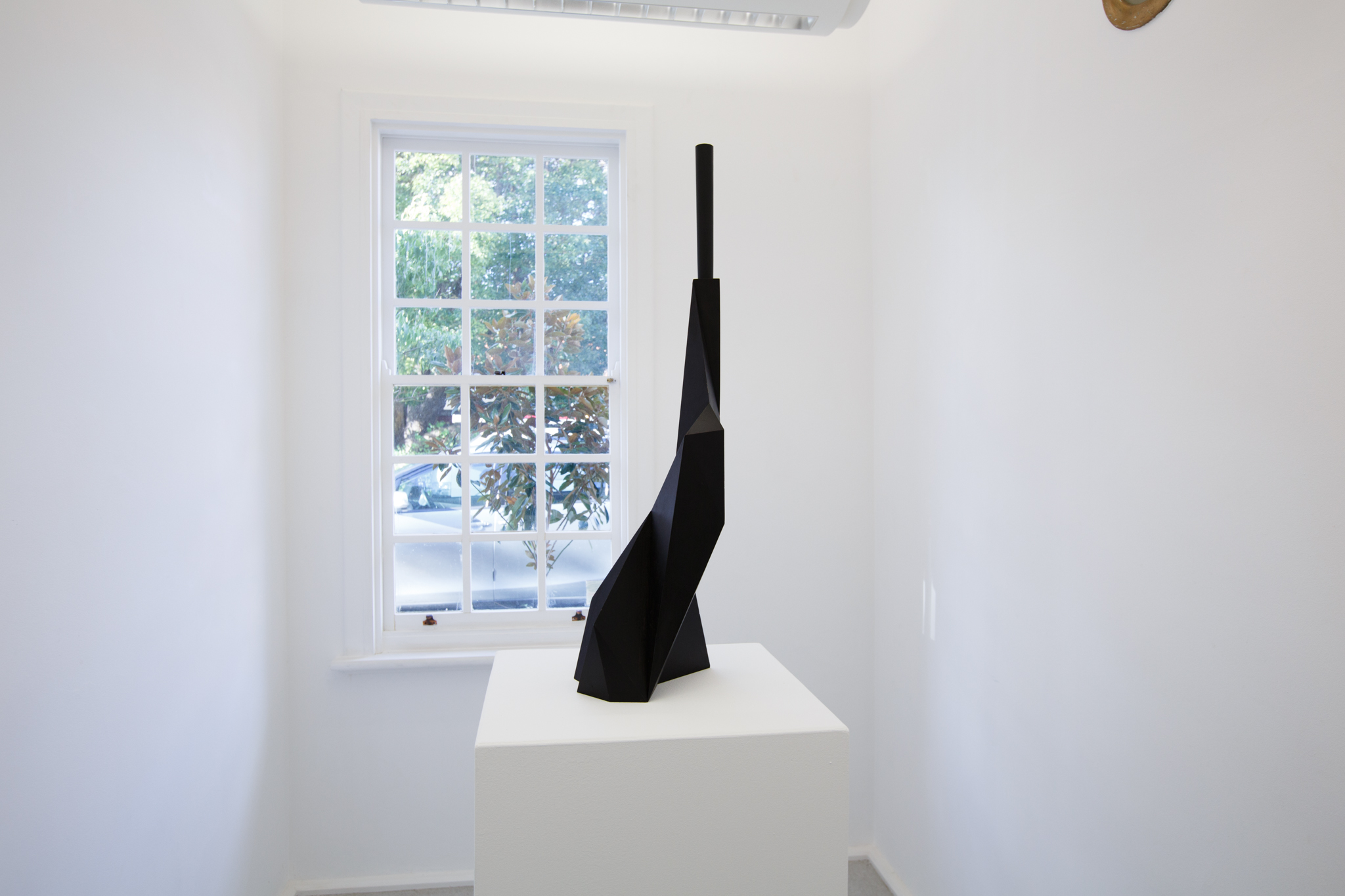 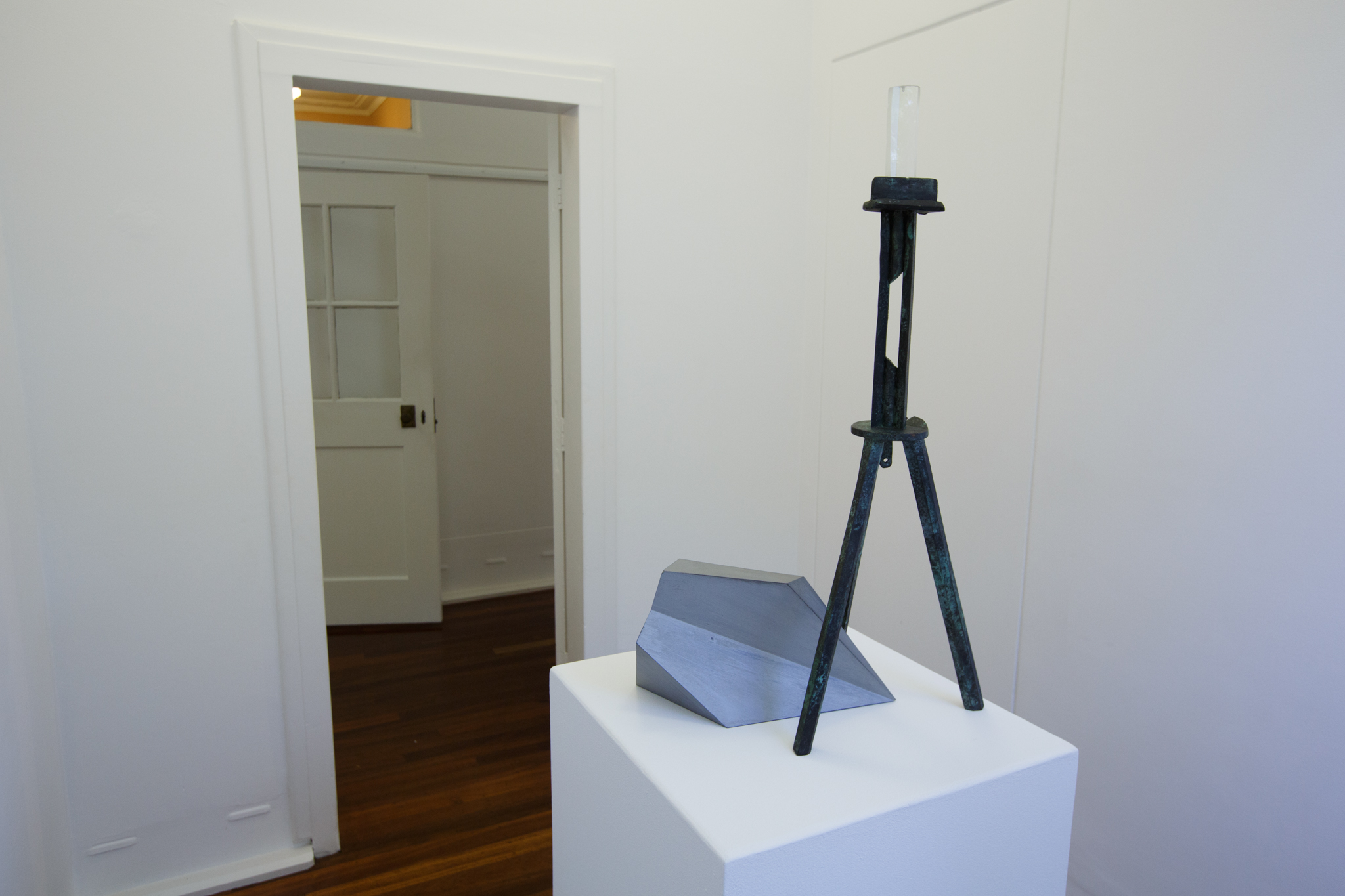 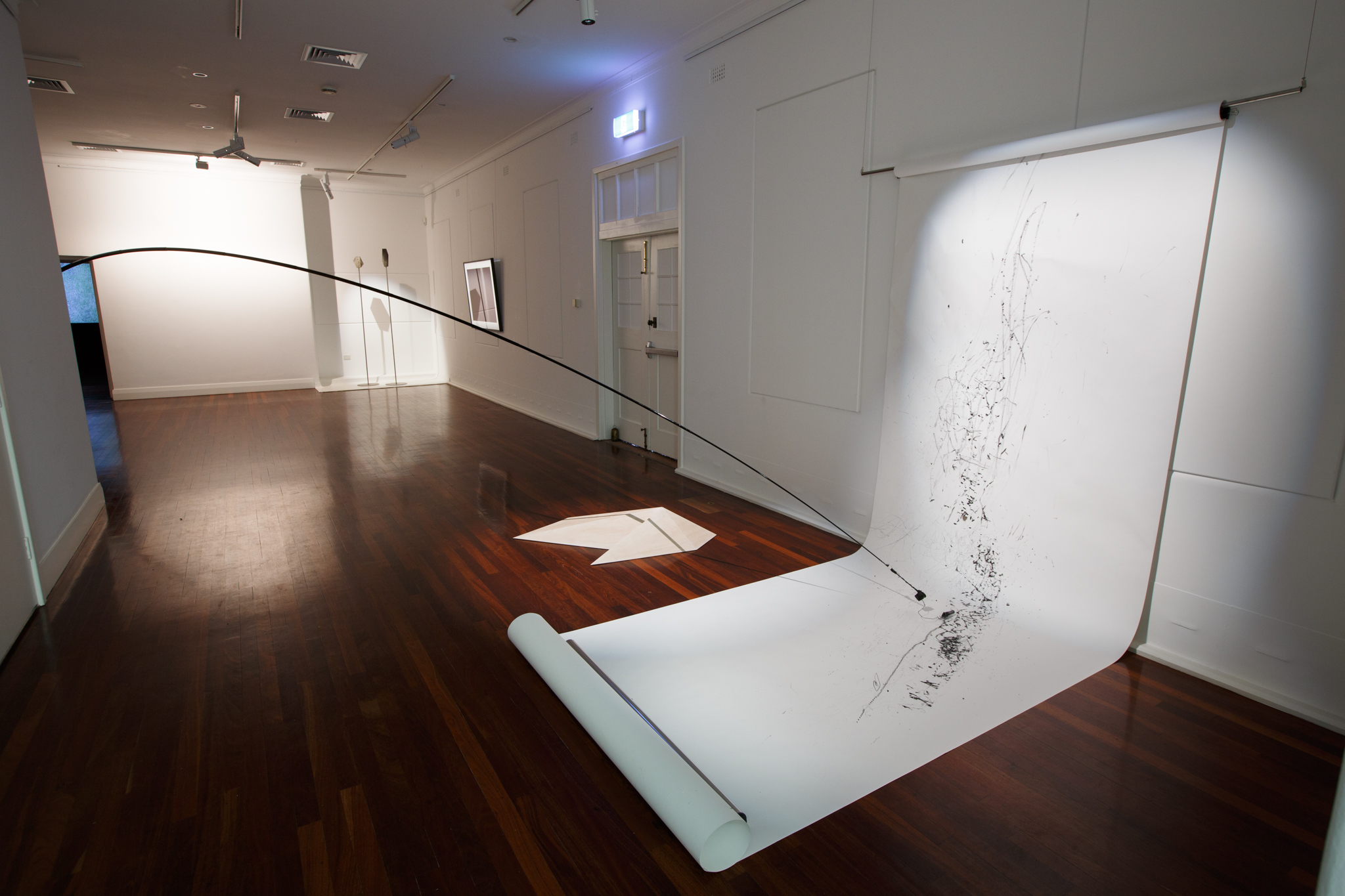 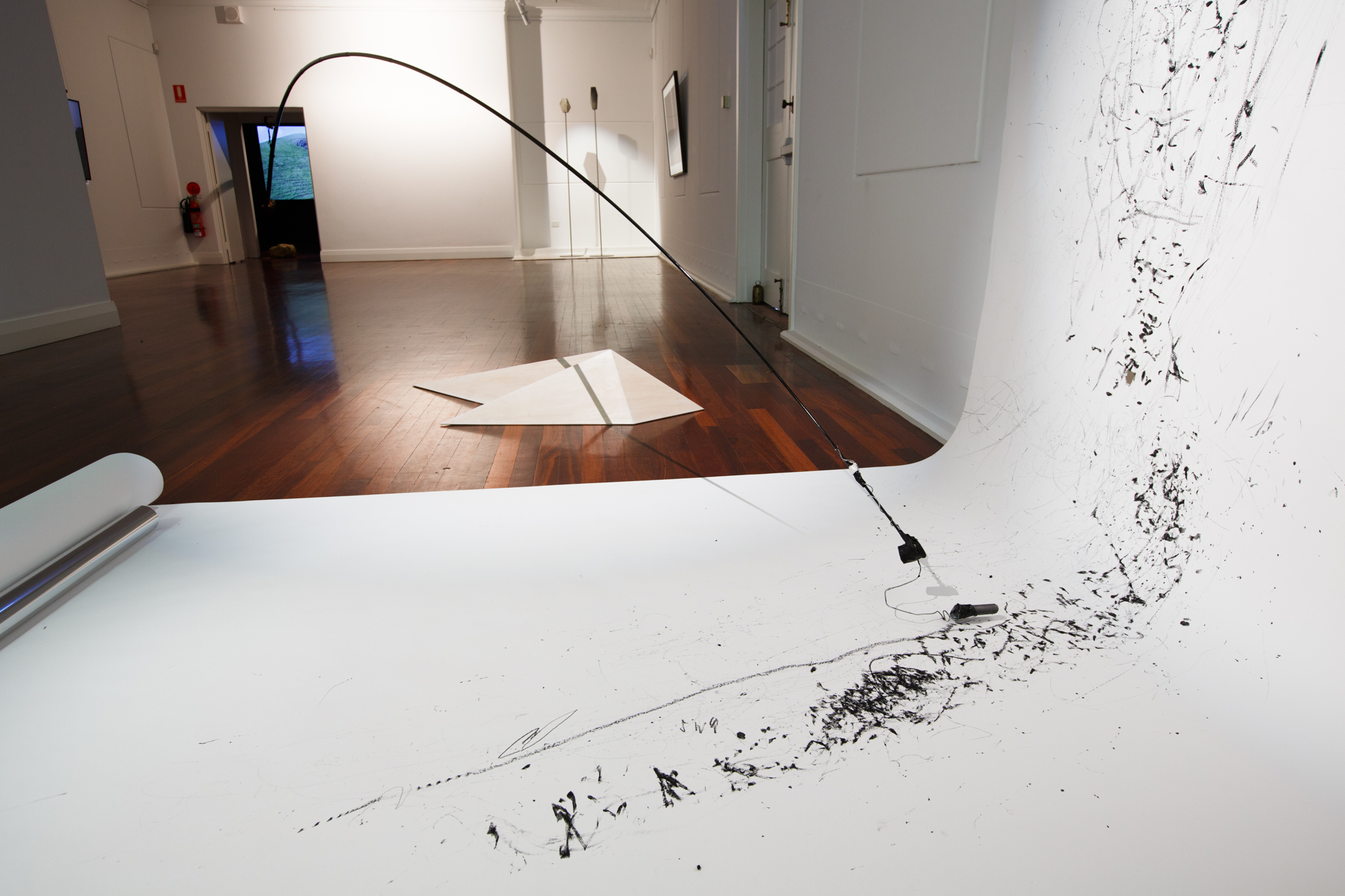 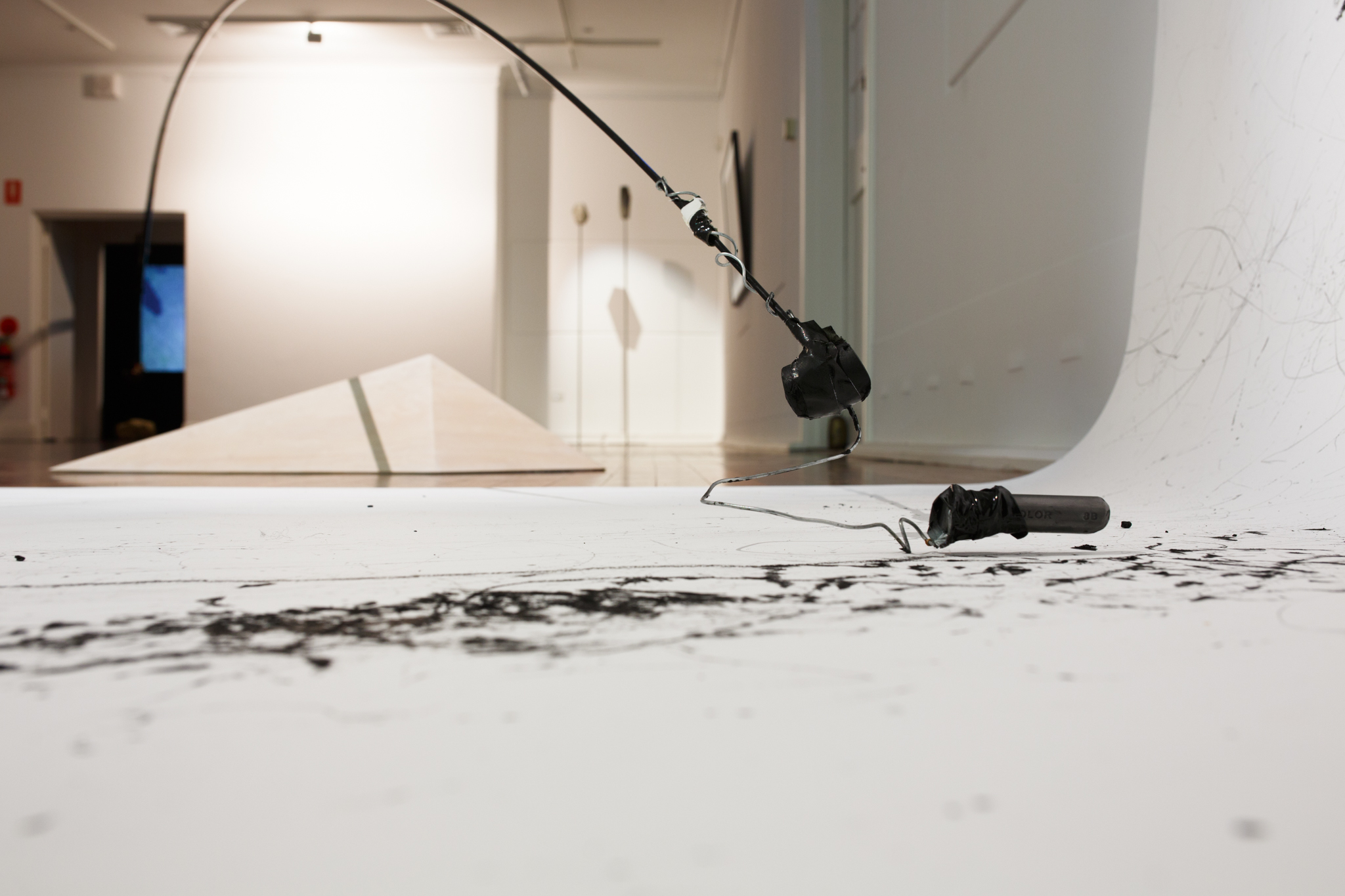 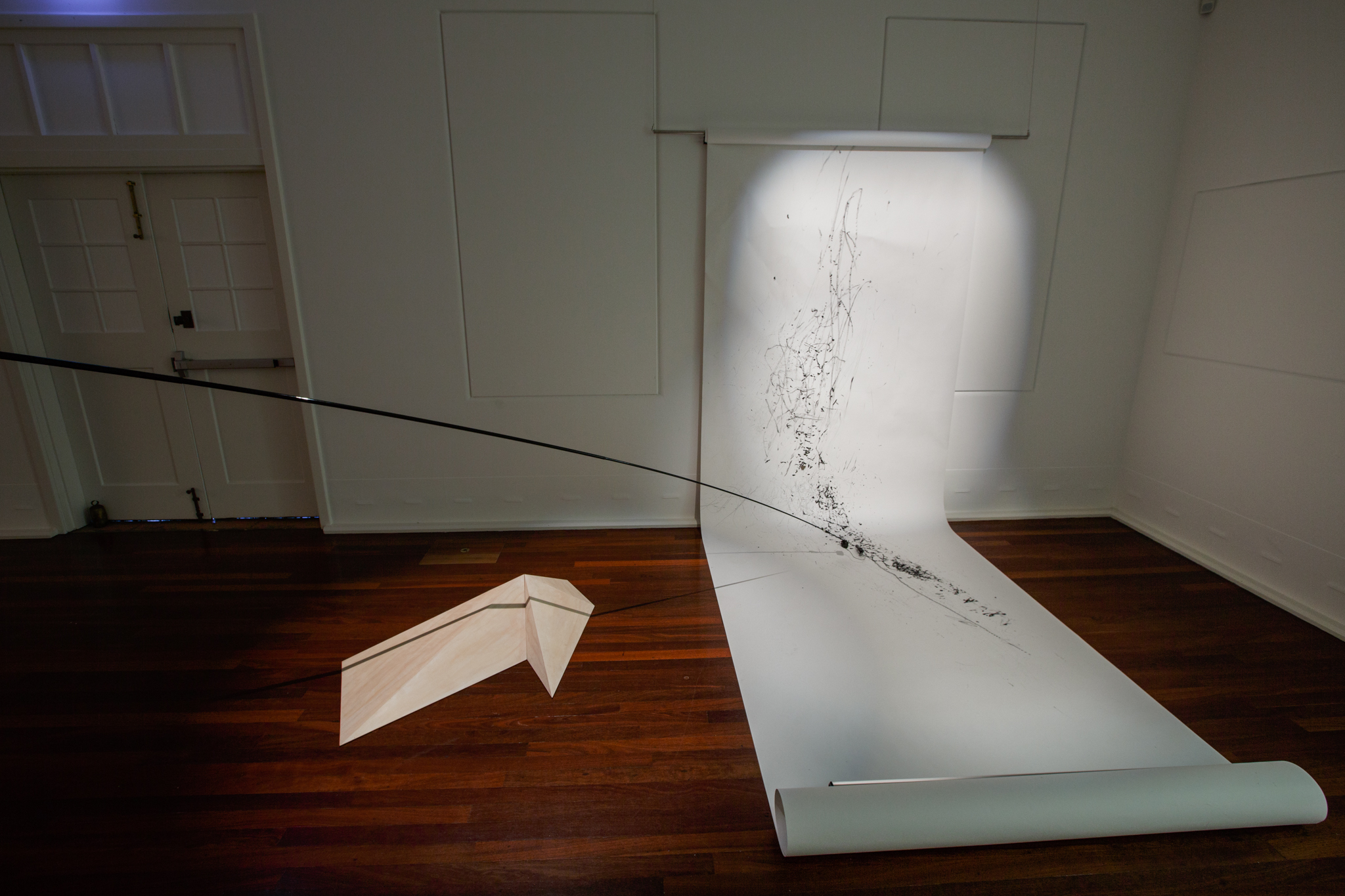 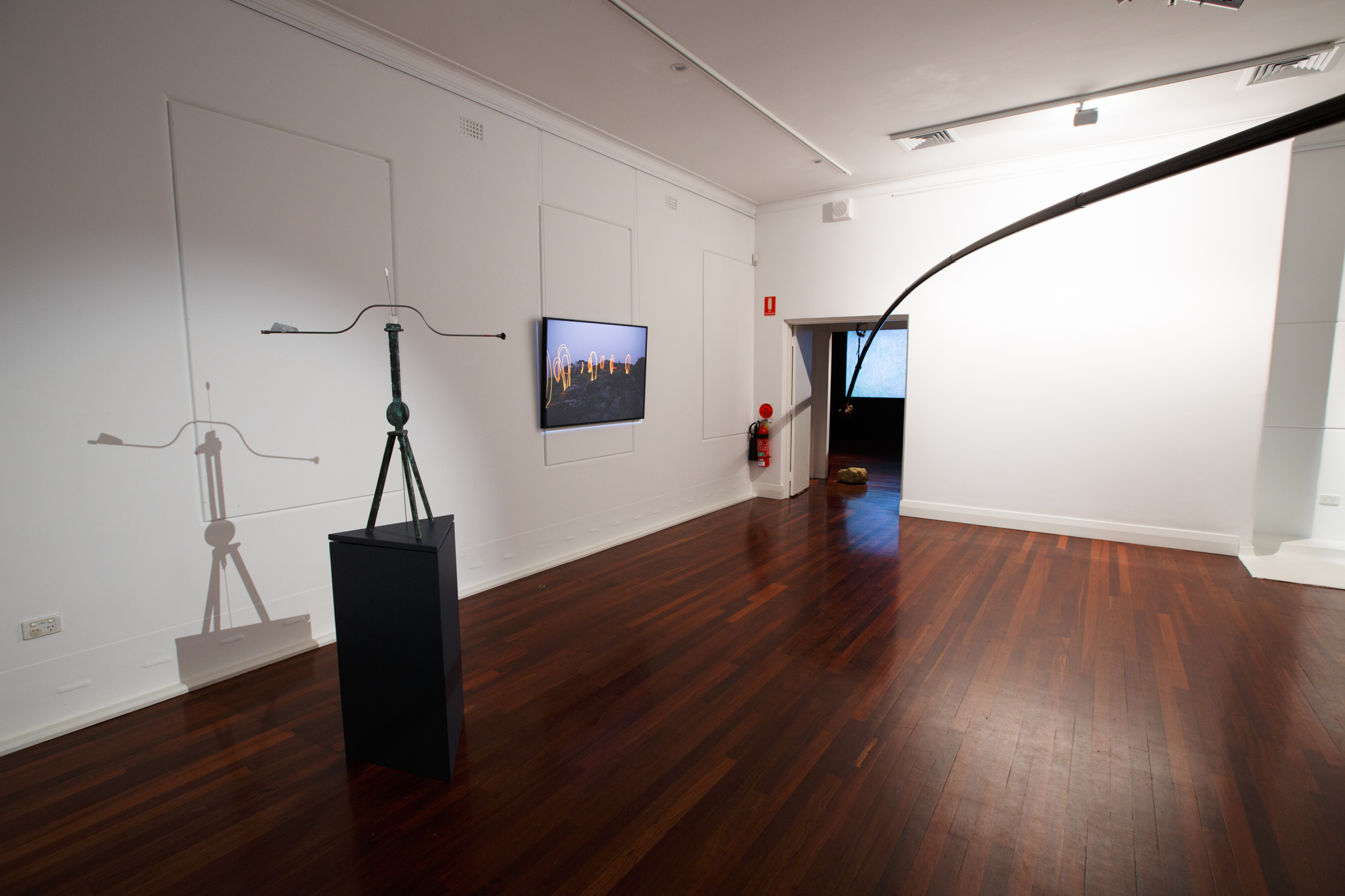 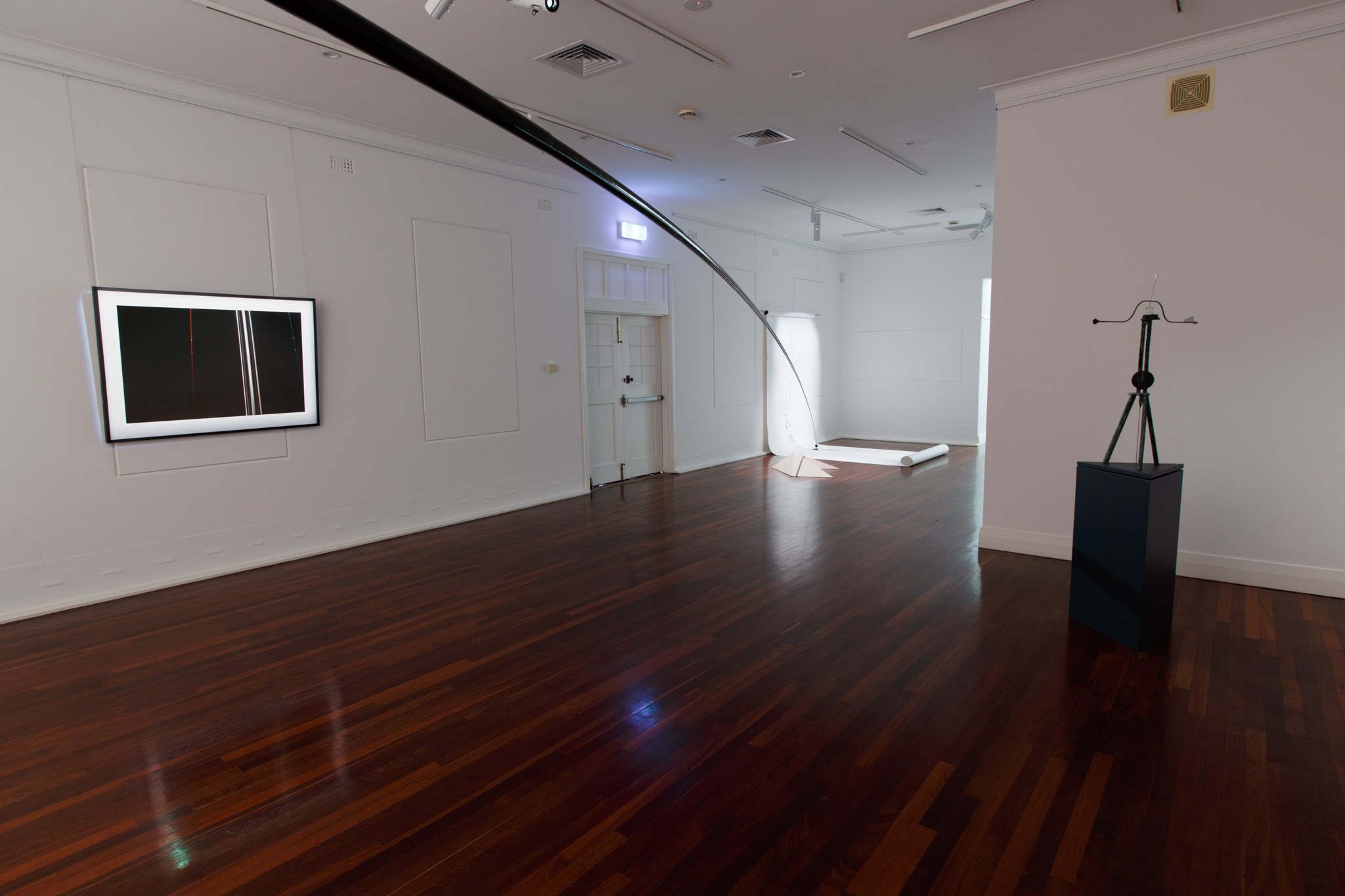 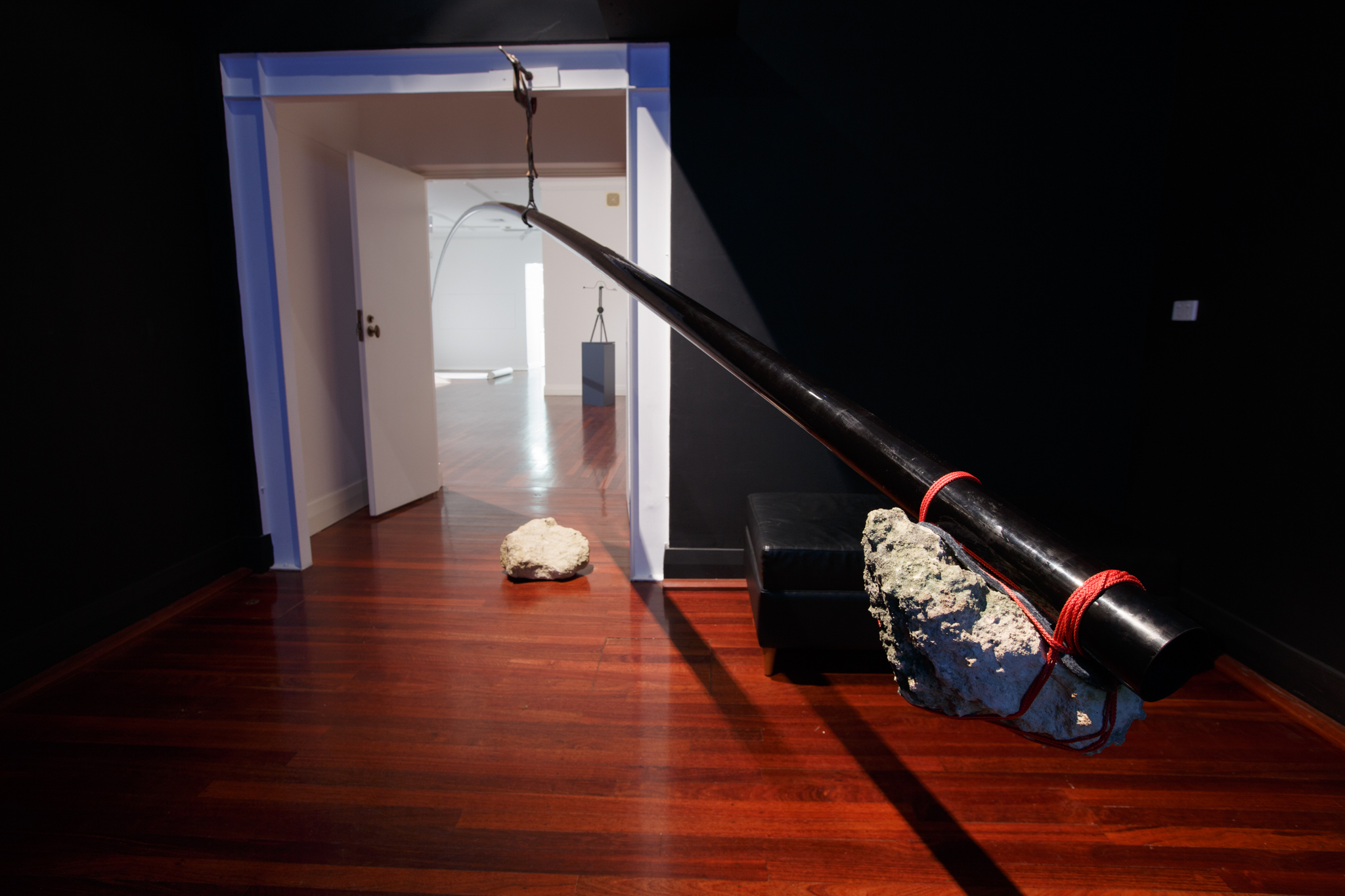 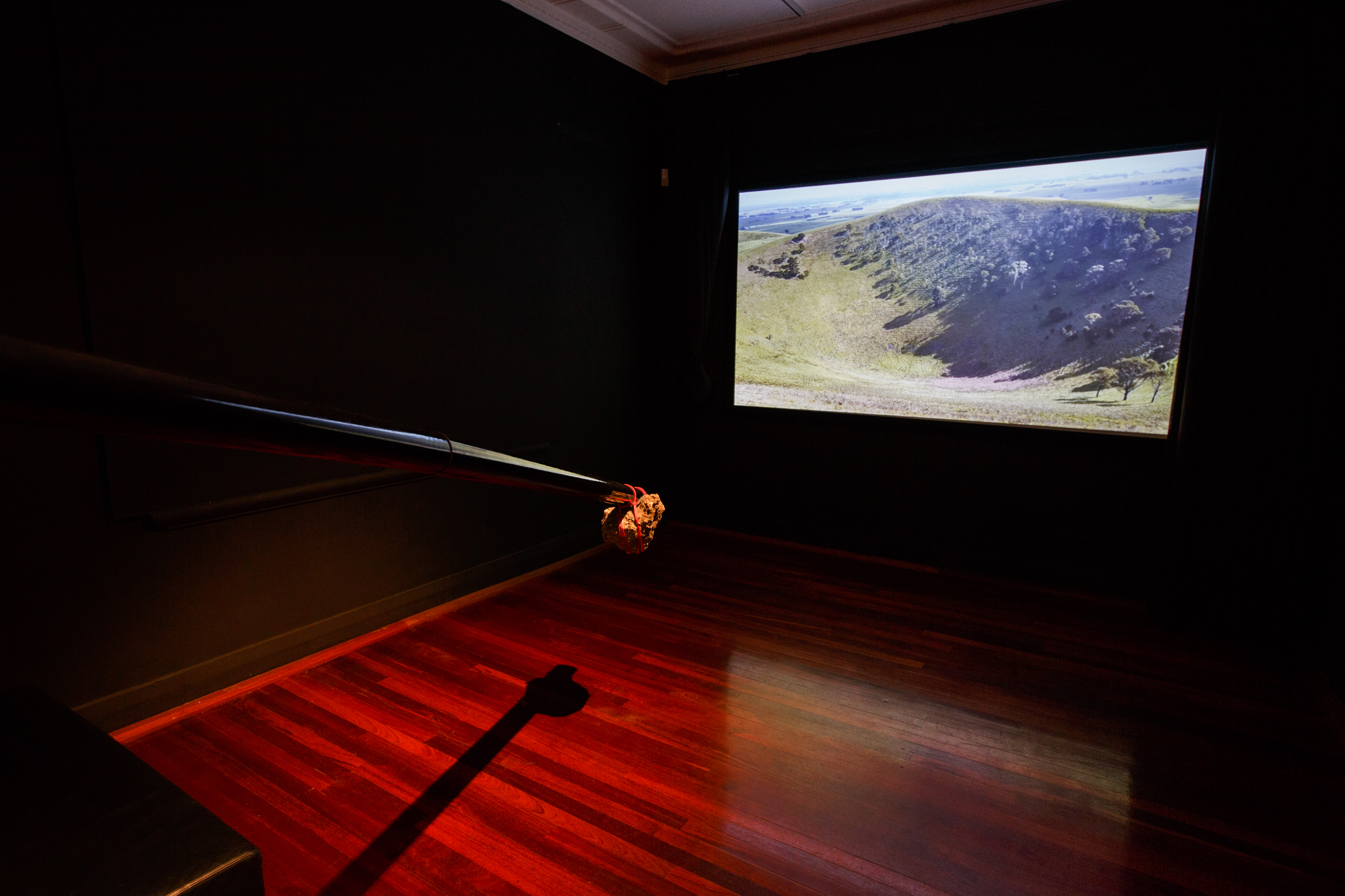 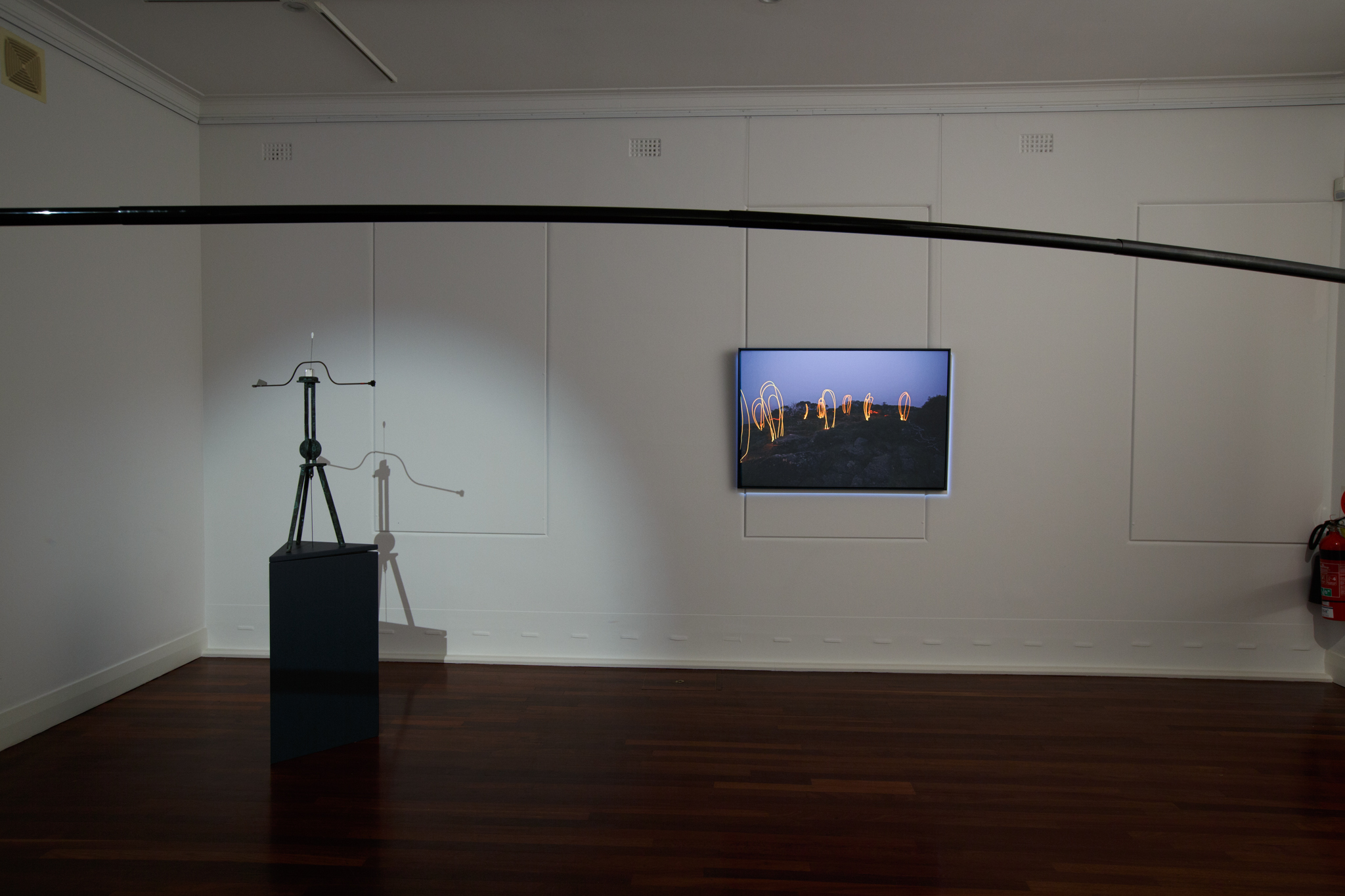 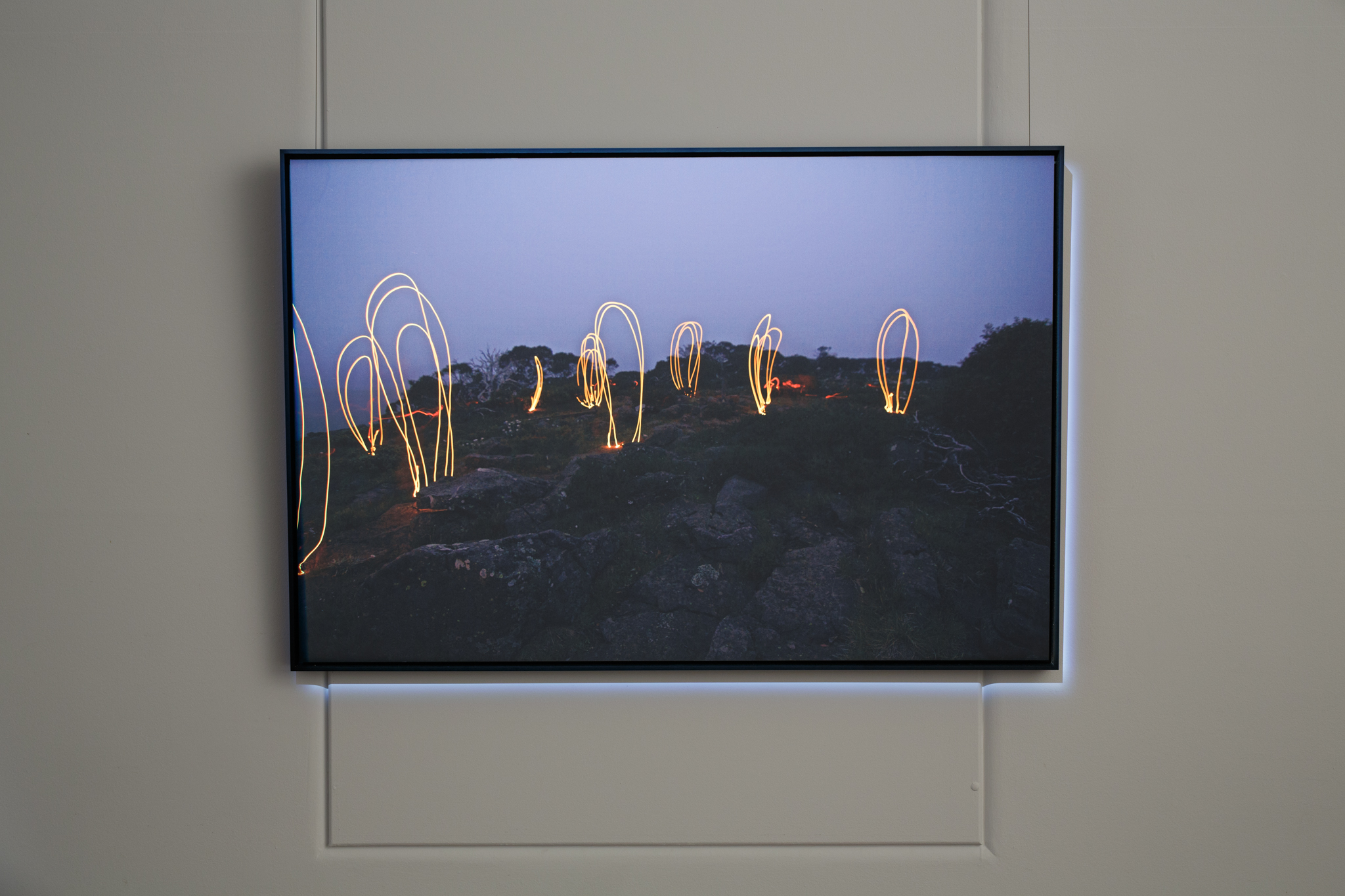 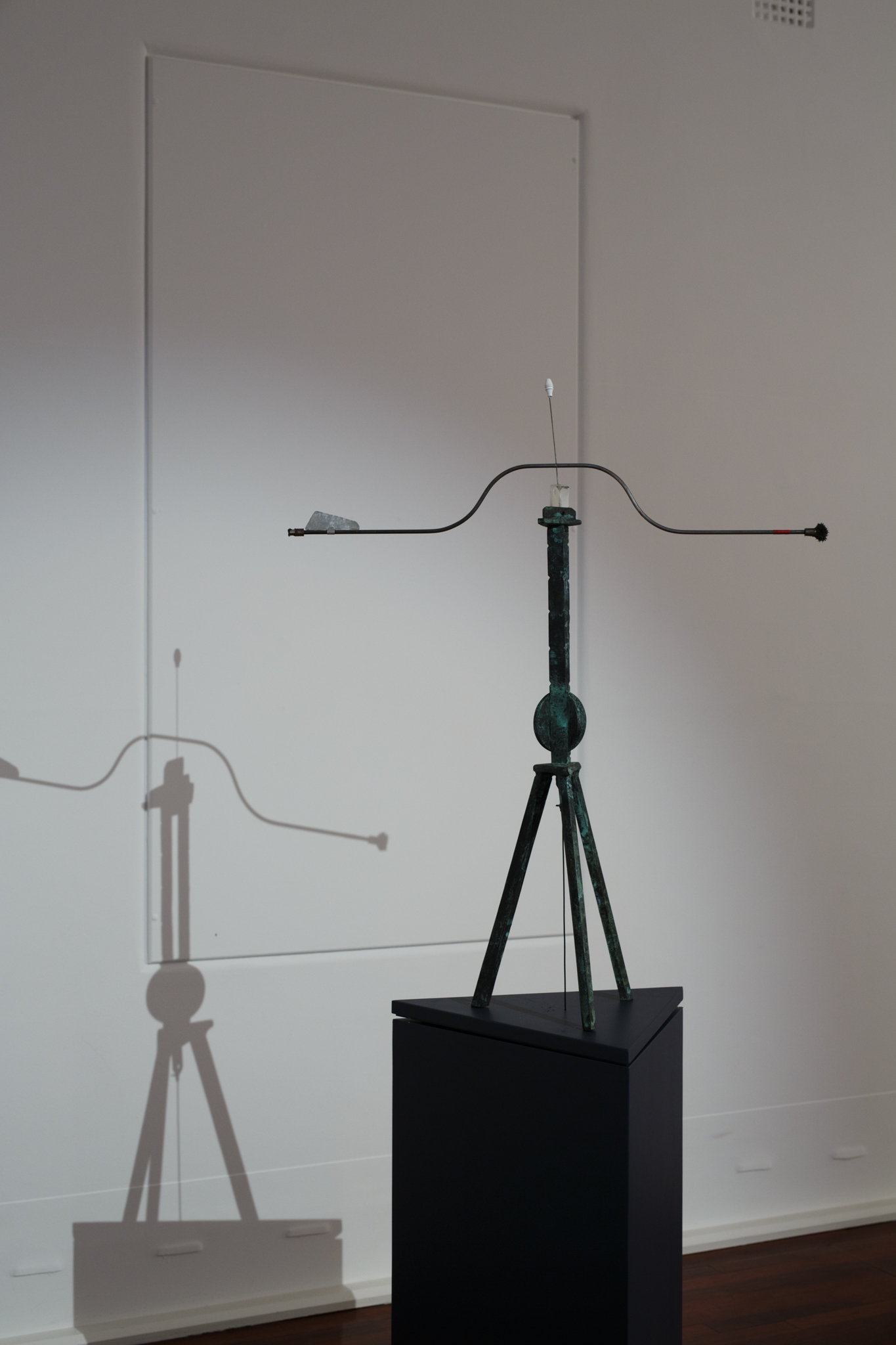 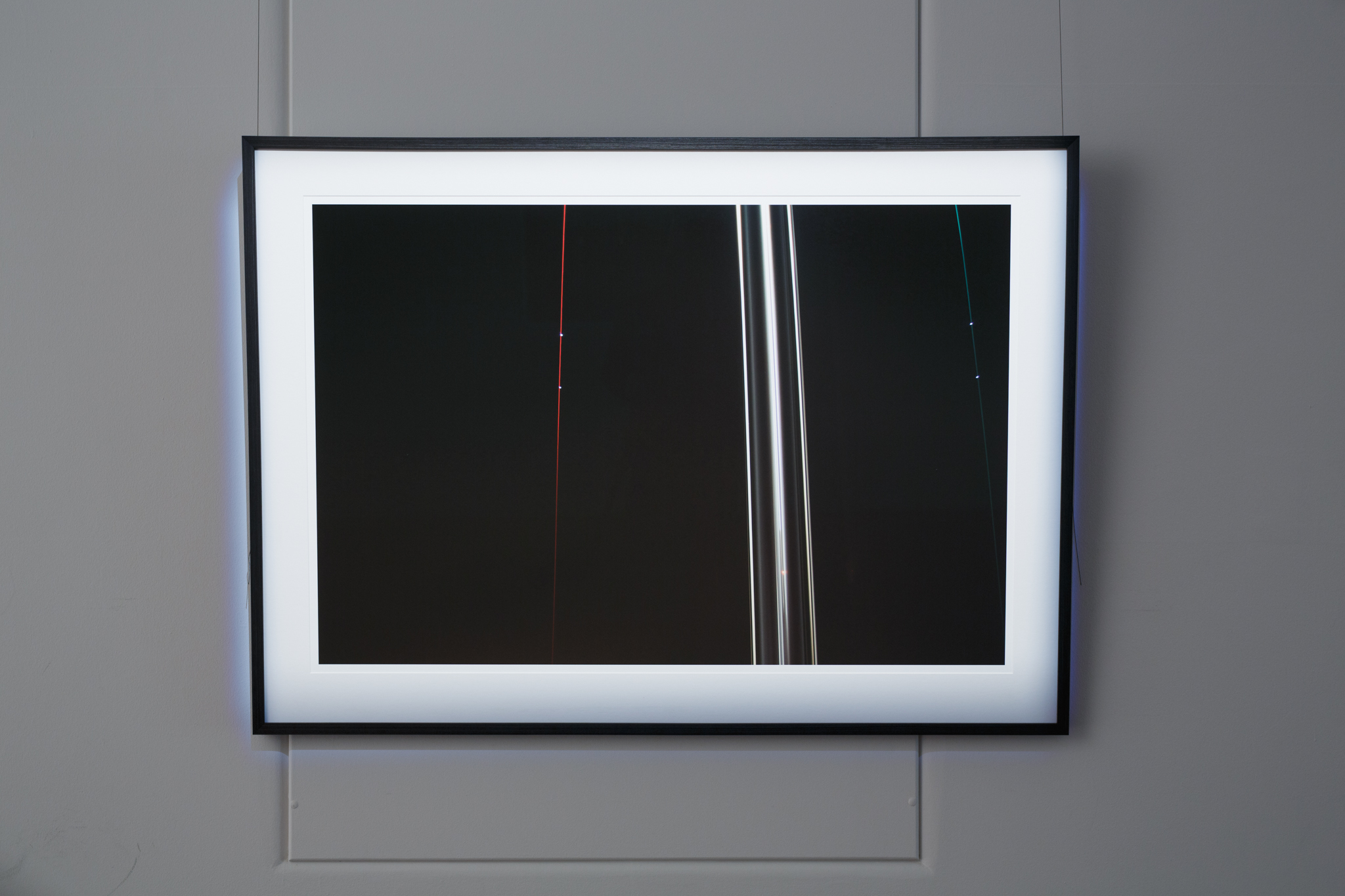 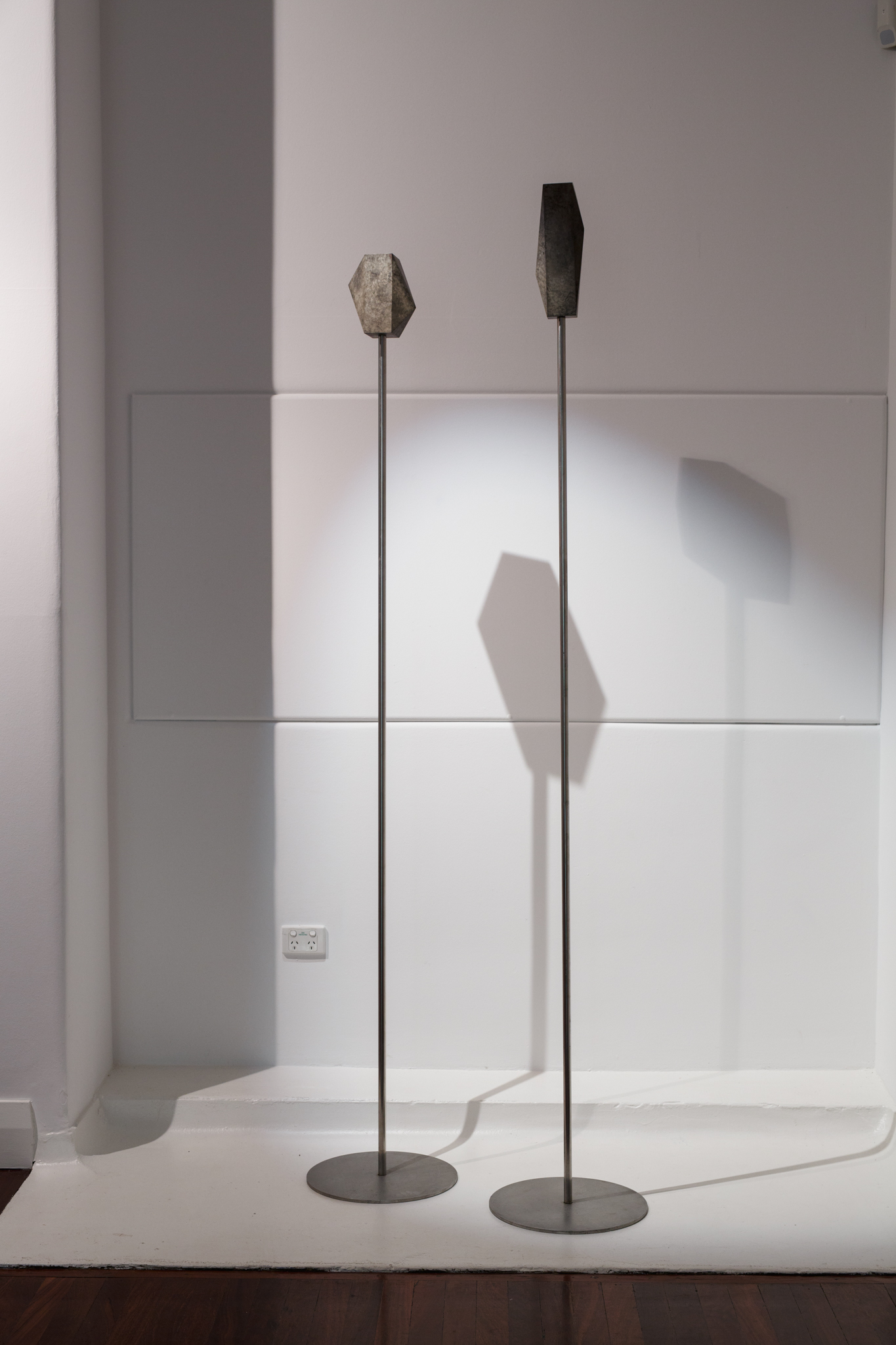