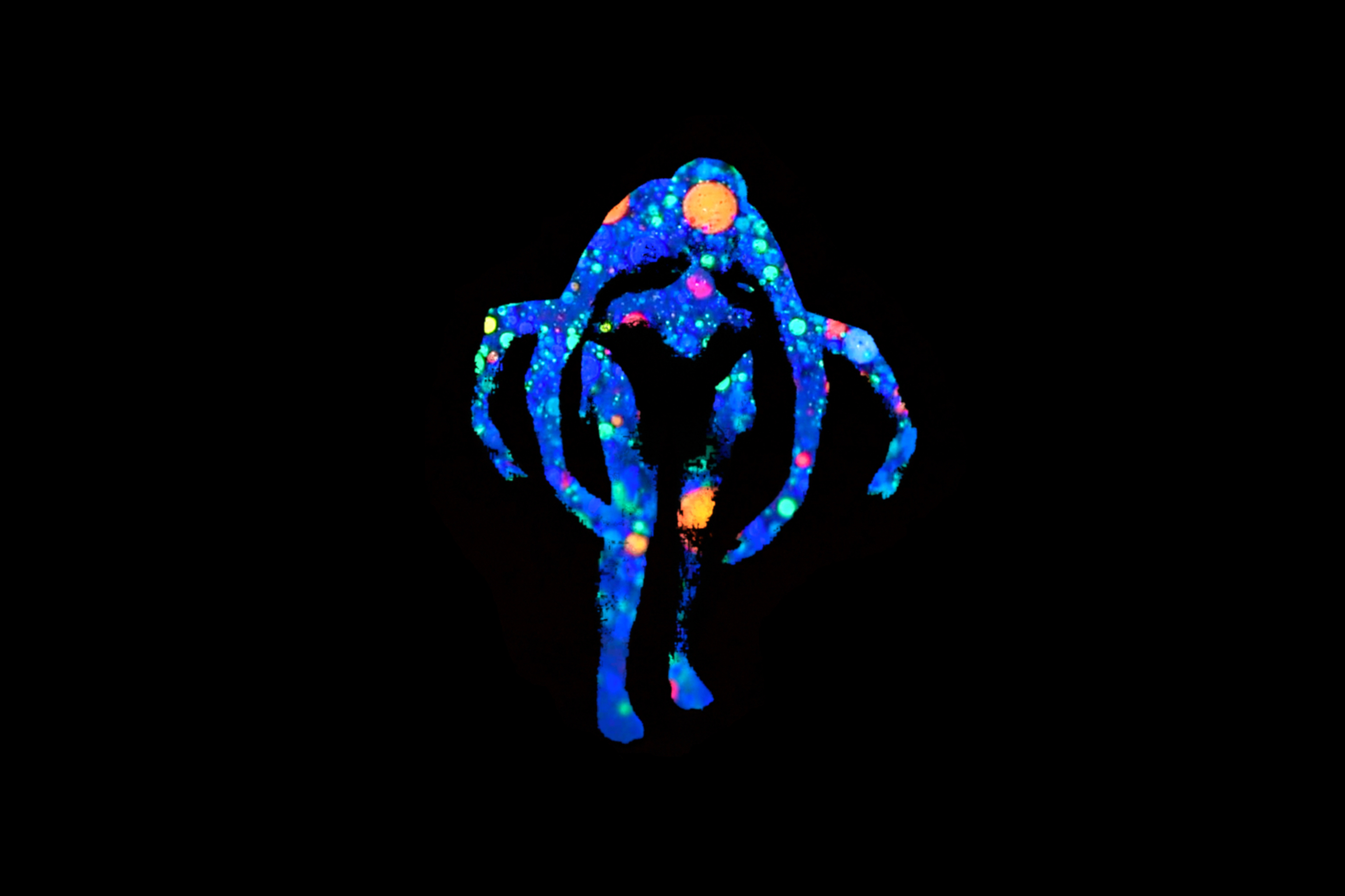 Astro Morphs is a collective that uses video art, prints, sculpture, music and costume to reimagine the different strains of nature in which we are immersed.

​At Goolugatup Heathcote, Astro Morphs: Ctrl + H takes the form of an experimental combination of narrative, science, high art, and pulp culture. The project’s protagonists, now evolved to the level of polymorphic neonates, surrender themselves to their new environment and bare witness to the life forms that inhabit it.

Astro Morphs is a collective that uses video art, prints, sculpture, music and costume to reimagine the different strains of nature in which we are immersed.

We all have a city living inside; populations of microbes

reside in our intestines. They live symbiotically, competing,

helping others, living together in forced harmony. Their life is

instinctive, and they align to where existence makes the most

sense – where their preferred food source is the most abundant

and away from competitors and growth restrictors – seeking a

Microbes are defined by need. An individual can’t overconsume,

but they will increase in number in response to excess within

the system, a greedy, needy mass. One population in excess

can alter the landscape irreparably in microbial timescale.

Increasing numbers will inevitably exhaust nutrients and the

population will plummet, until only a few – those most suited

to the neoteric environment – will establish a niche and start

Stability is best, every species living in harmony (best for them,

and best for us too, cue those rumbling, gaseous insides).

Oxygen acceptors protecting those for whom oxygen is poison,

one species consuming the waste from another, producing

fodder for others. These complex communities are living in

flux, an undulating mass, a wild but controlled dance.

Lives can be measured in minutes, in hours, in days.
‍

Eat too much fried food: some microbe that loves a lipid will

rejoice. Binge on figs: all of that fibre and slightly alcoholic

sugar will make some populations move along more rapidly.

But what if, lurking in the background, one species exists in

harmony in a complex population, but which, feeling its way,

finding its nutrient in excess starts to reproduce, instinctive,

chemicals that damage the very bedrock of the population, the

intestinal cells – and there goes the environment – down the

How can you fix an environment when

everything is wrong?
‍

You can add some microbial friends and hope that they stick

around long enough to restart the collective, repairing the

bedrock, grasping for stability, helping those around them,

overwhelming the foe. No anthropomorphism – there is no

feeling, no intent, no mindful domination, no submission, no

death, give and take, symbiosis, perfect use of resources.
‍

Can we learn from microbes? I think so.
‍

Boom too much and eventually there will be a bust. Stability

comes from the appropriate use of resources – all resources,

including those altered as a result of prior use by someone

else. Unencumbered greed can alter the bedrock of the

population and risk all members of the community. Surely 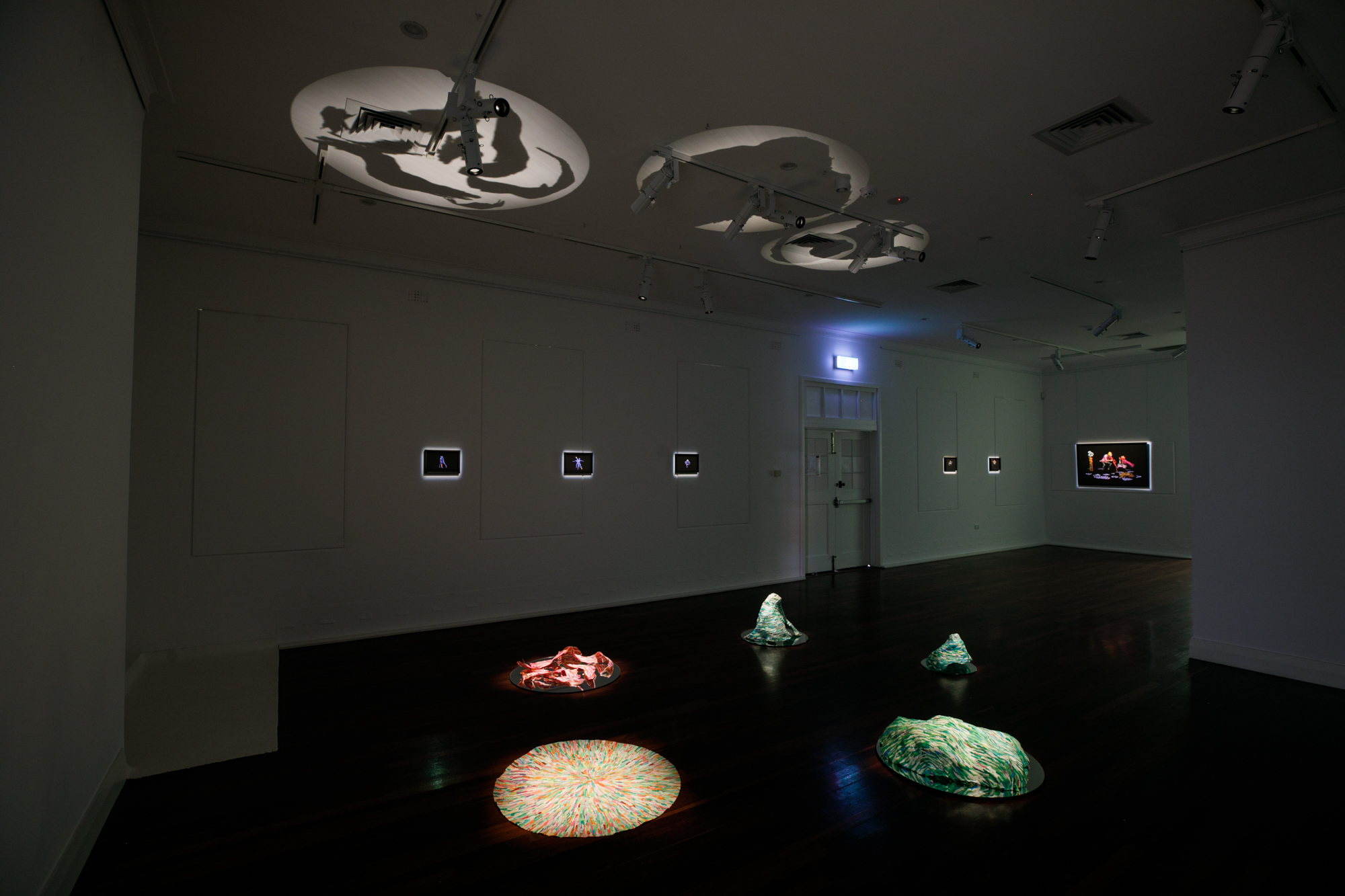 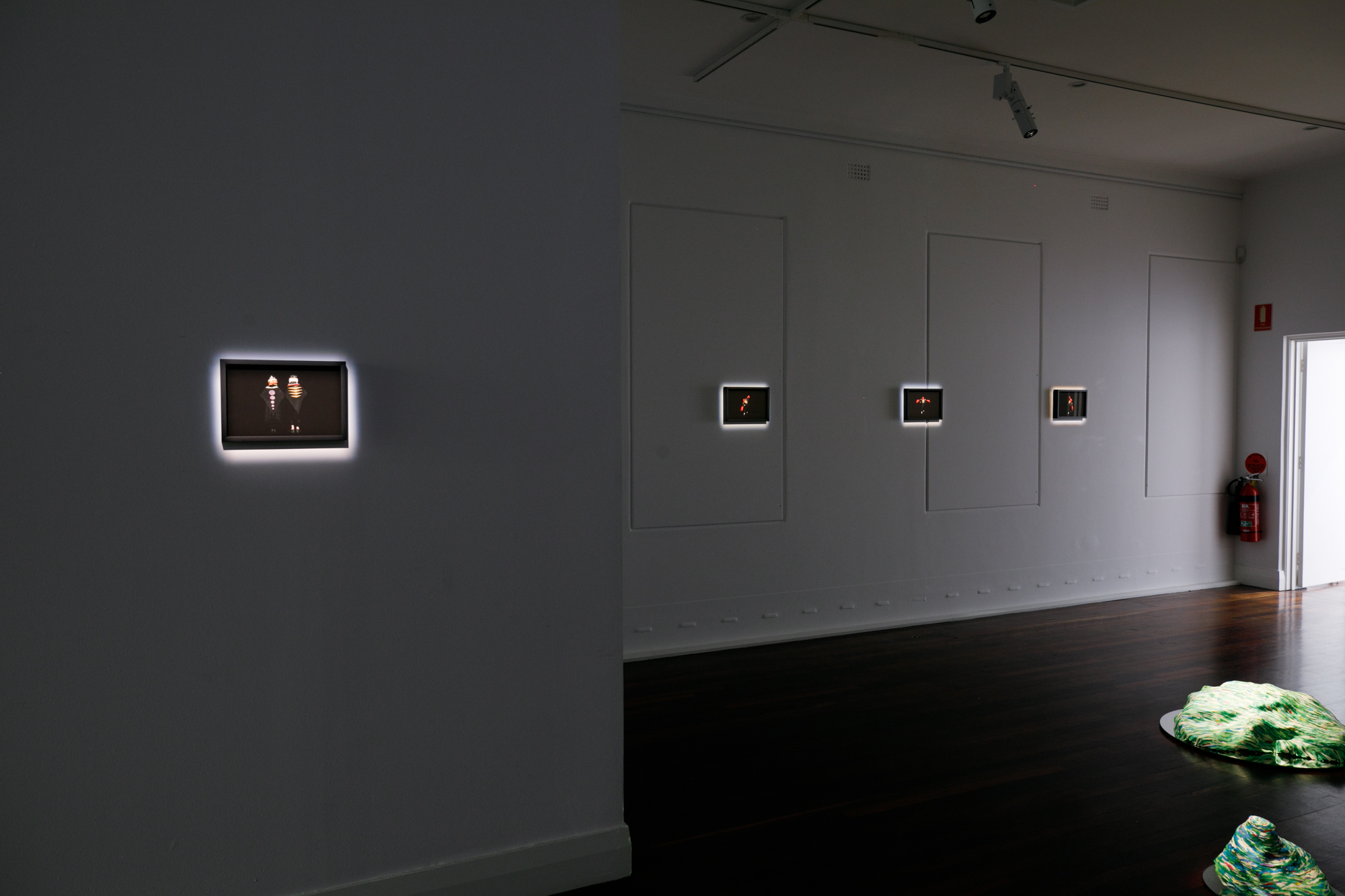 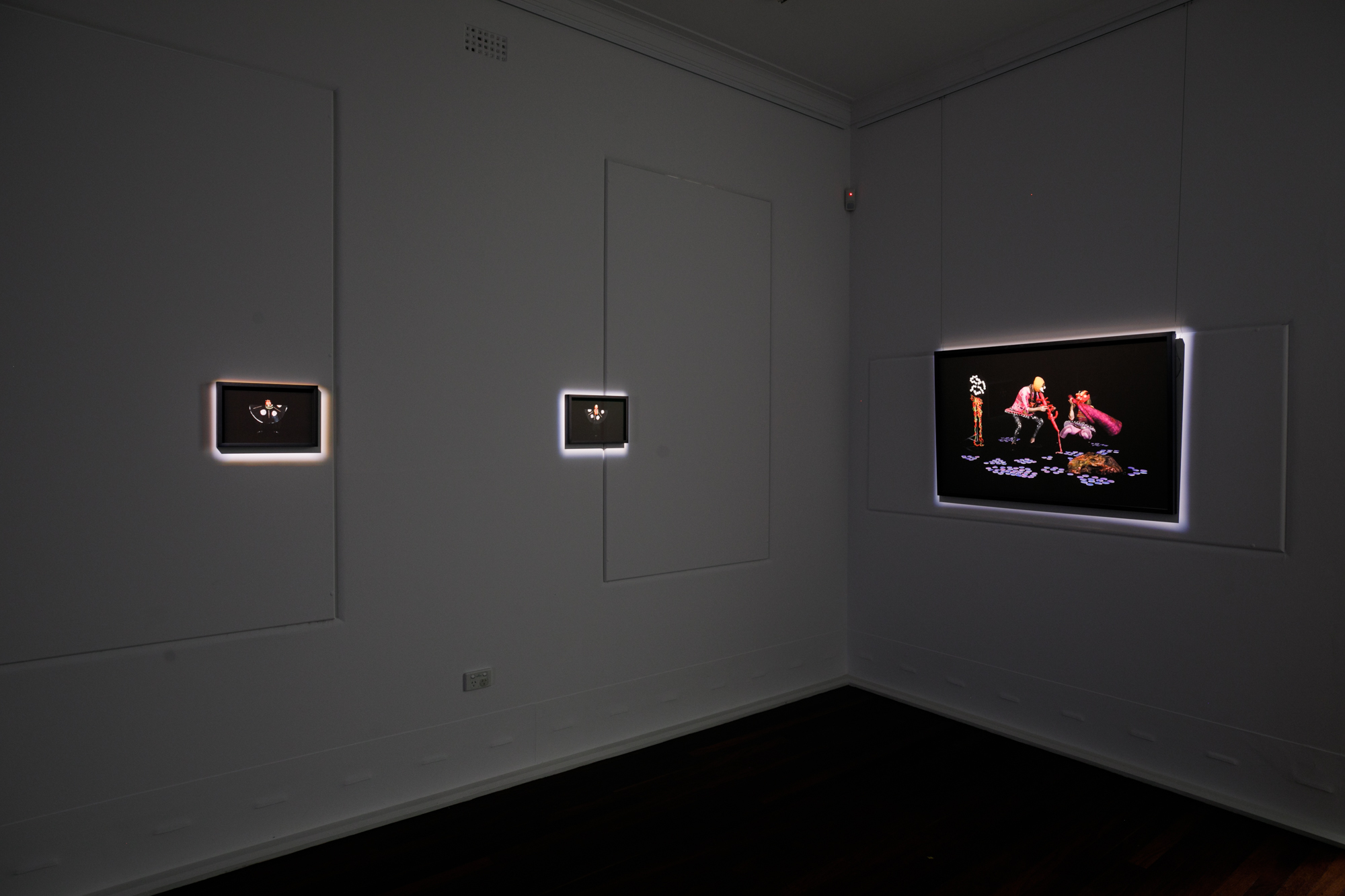 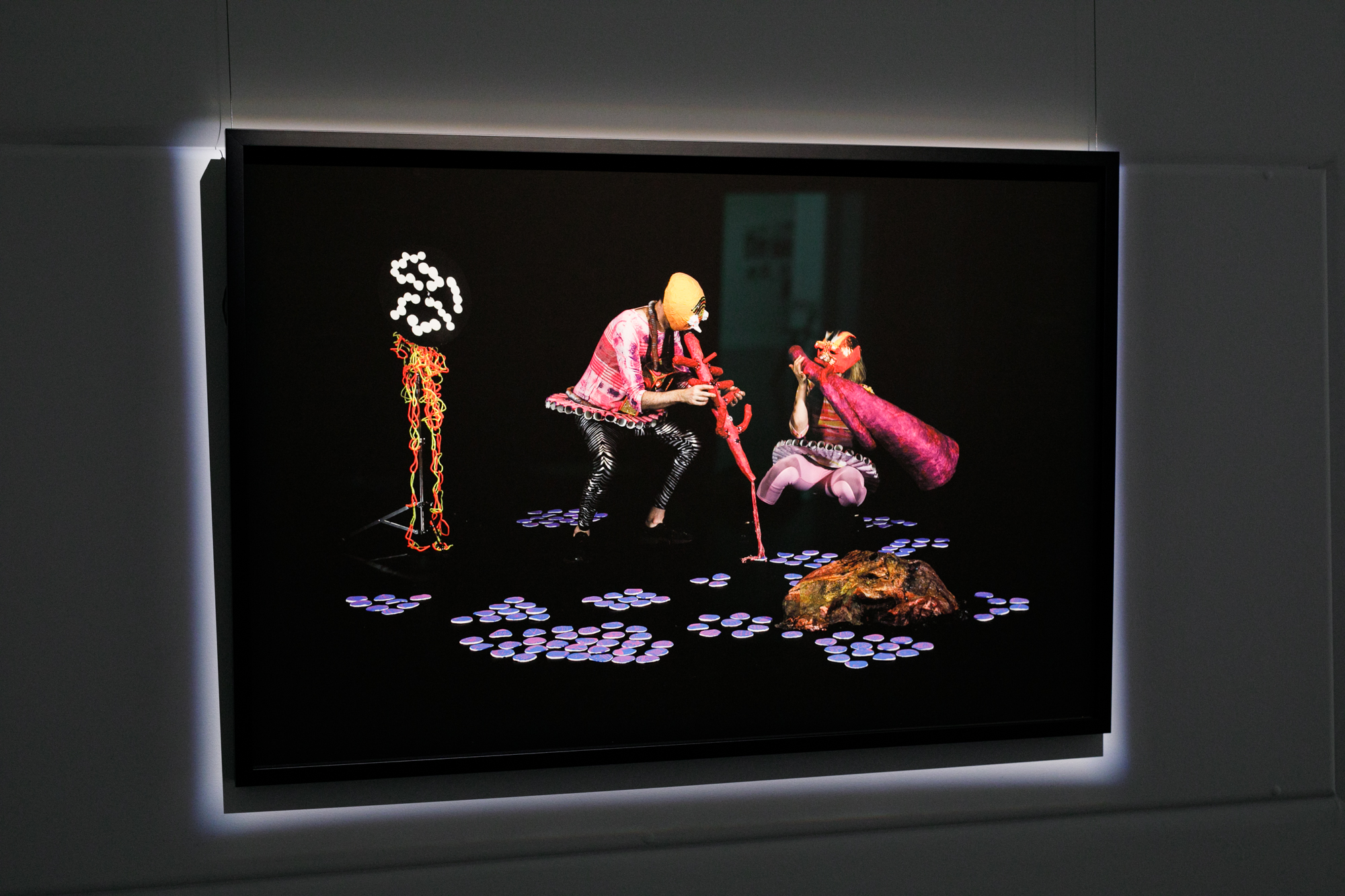 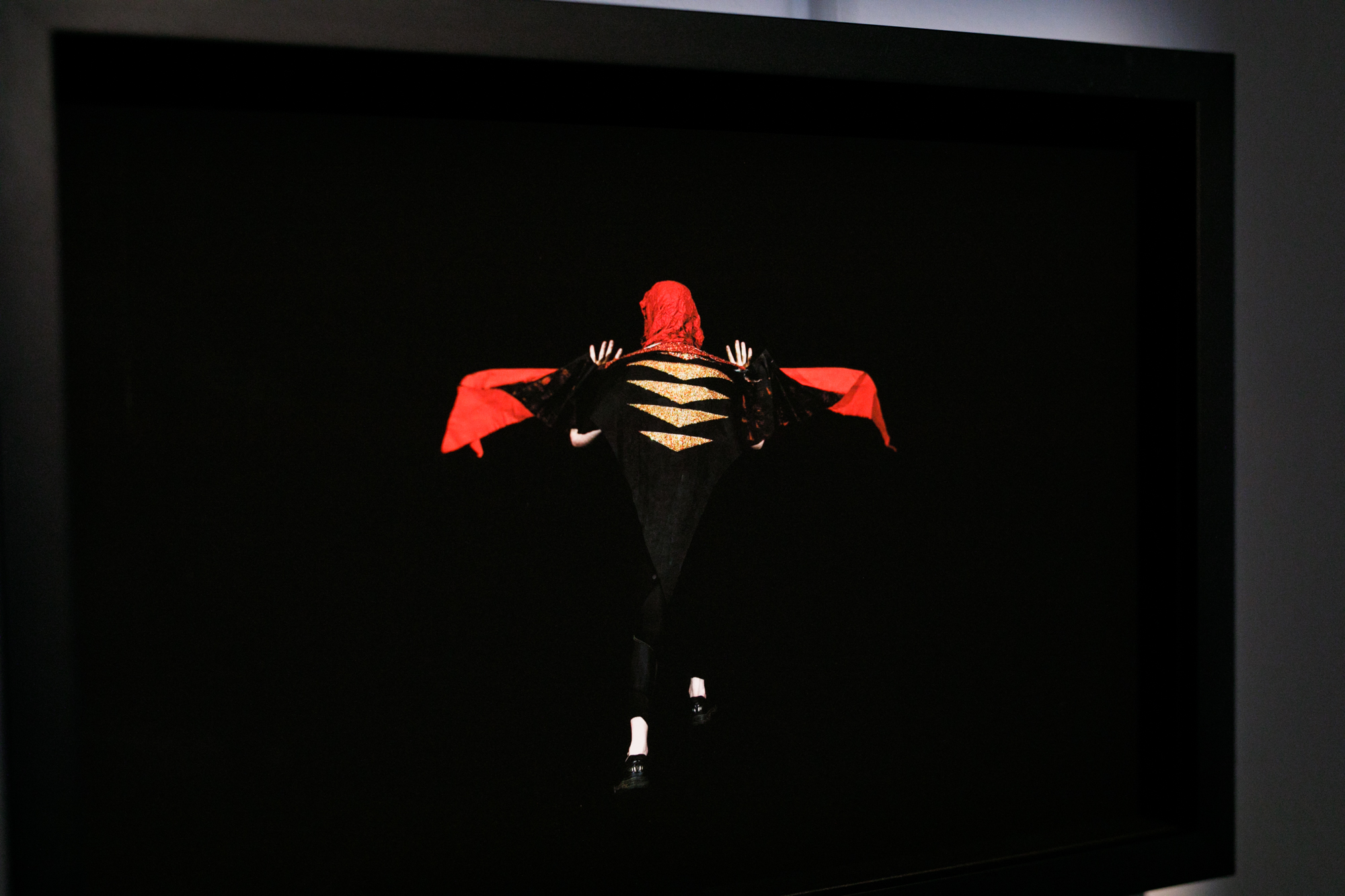 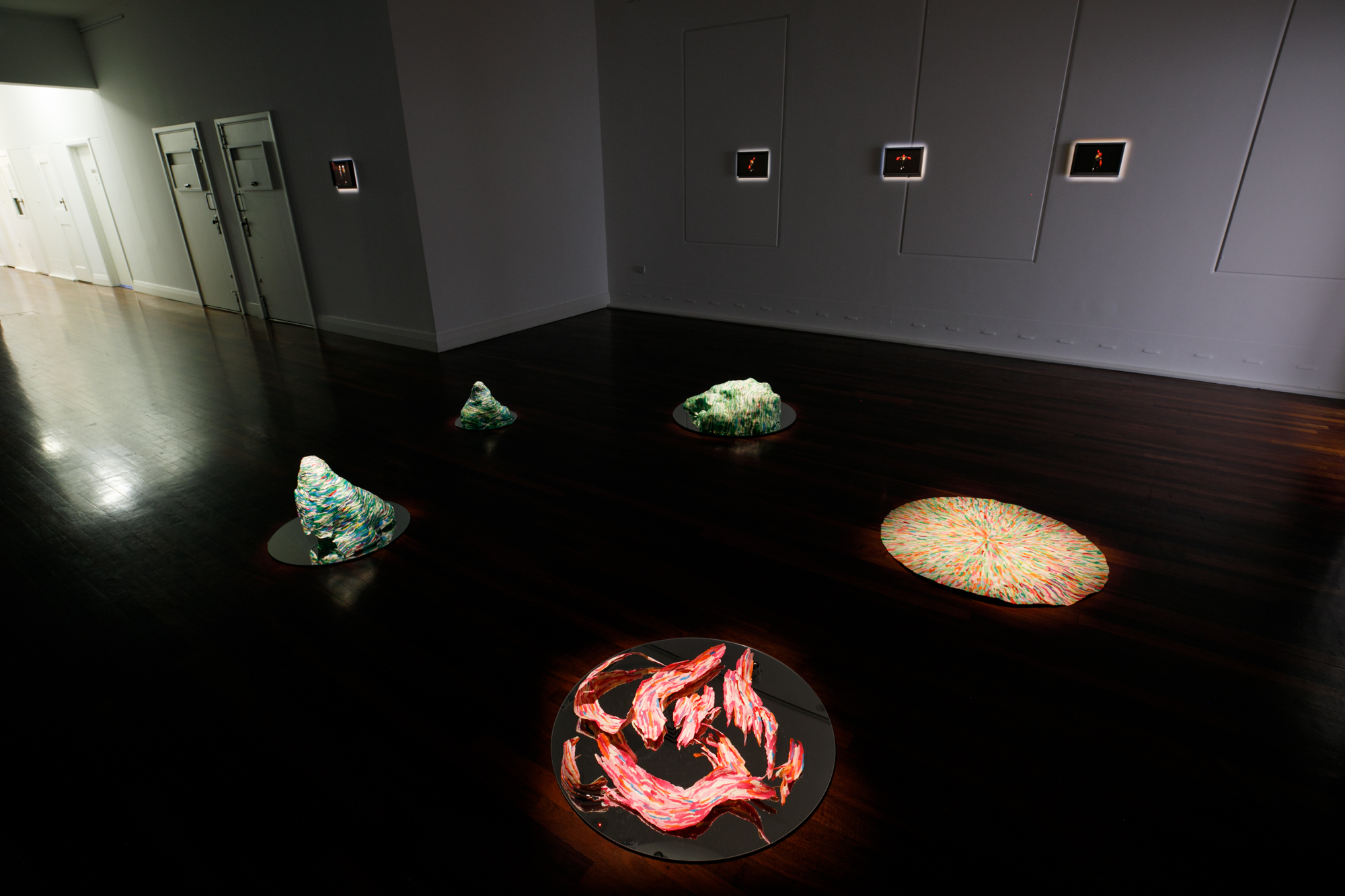 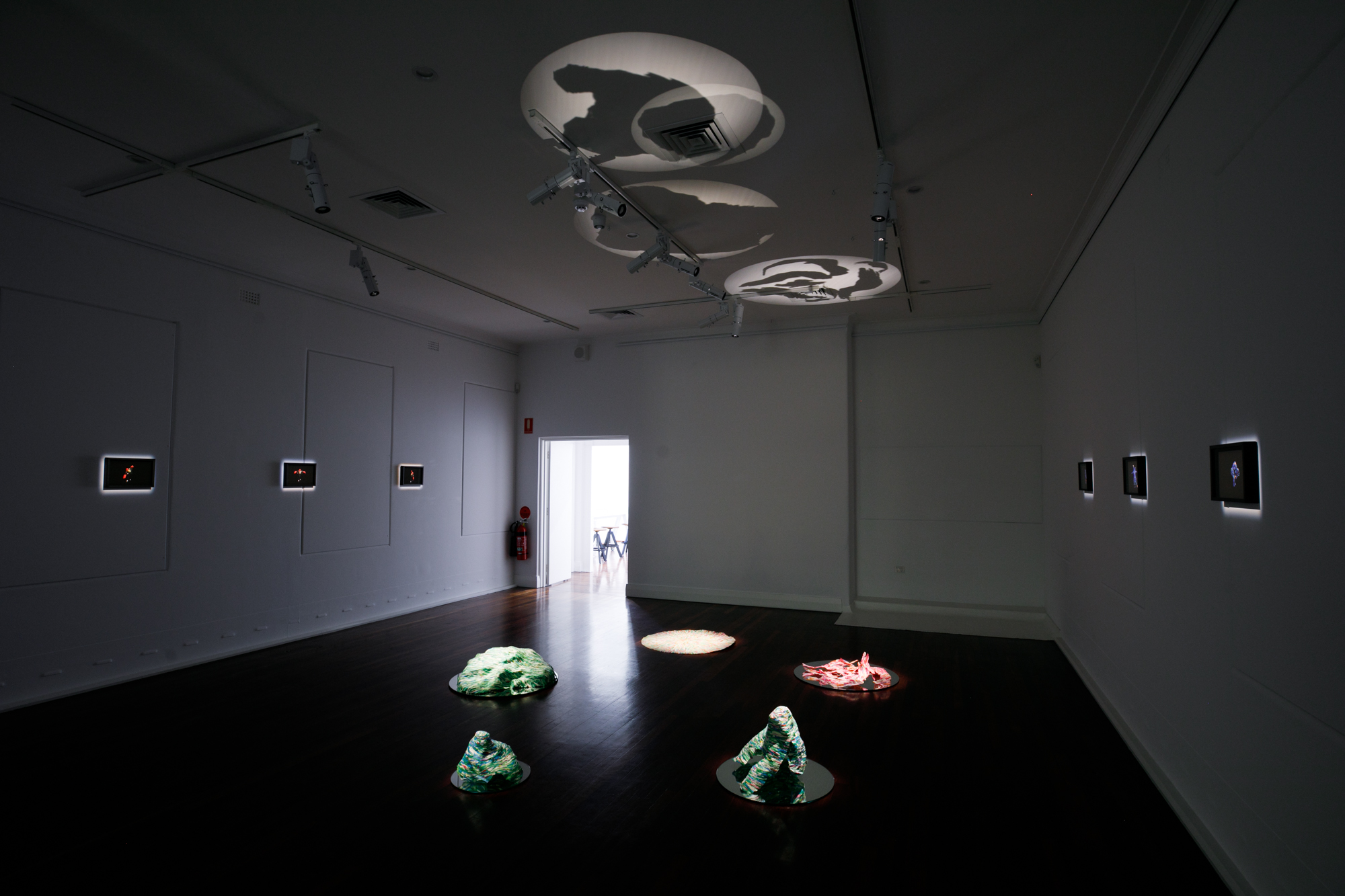 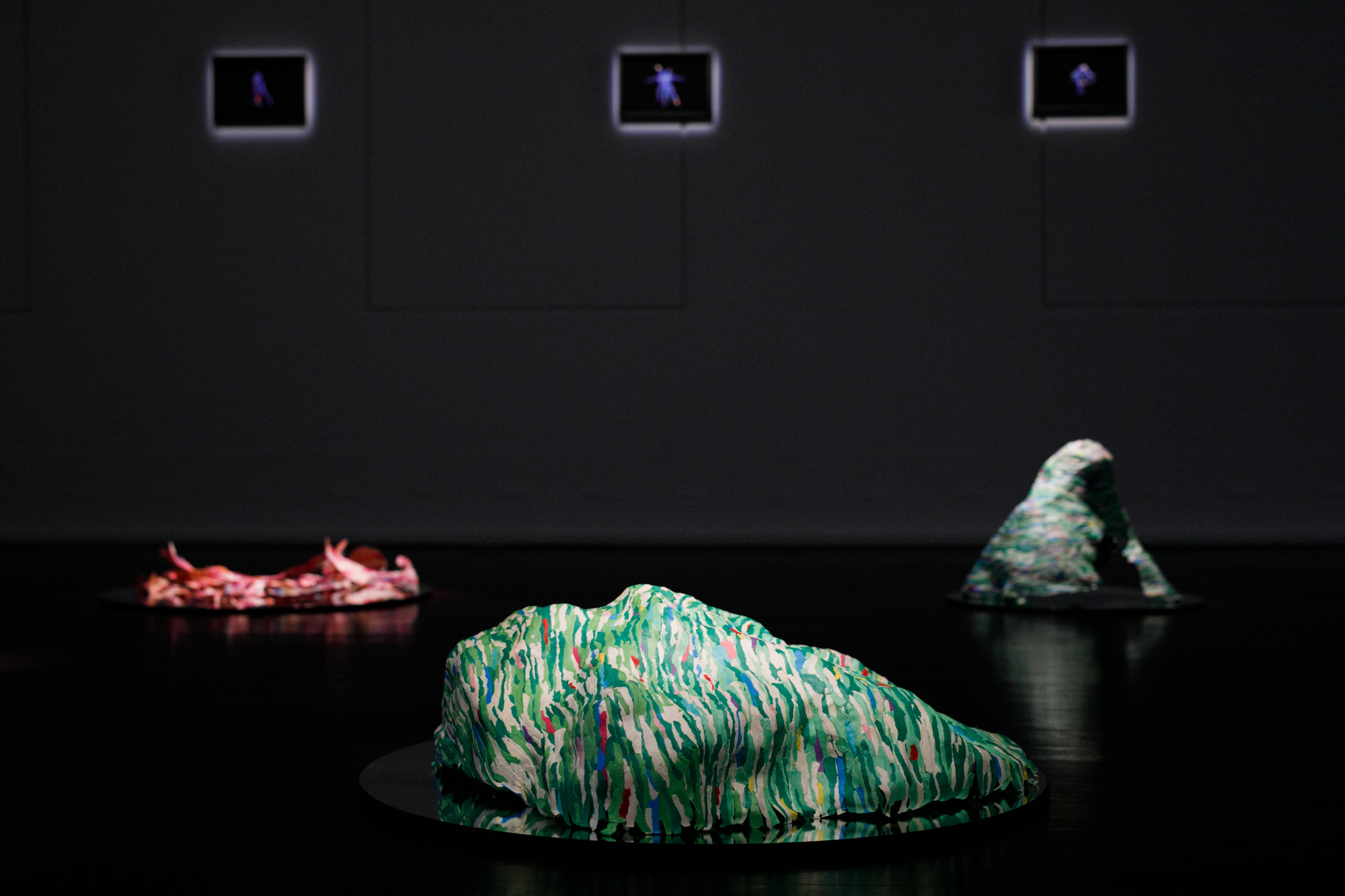 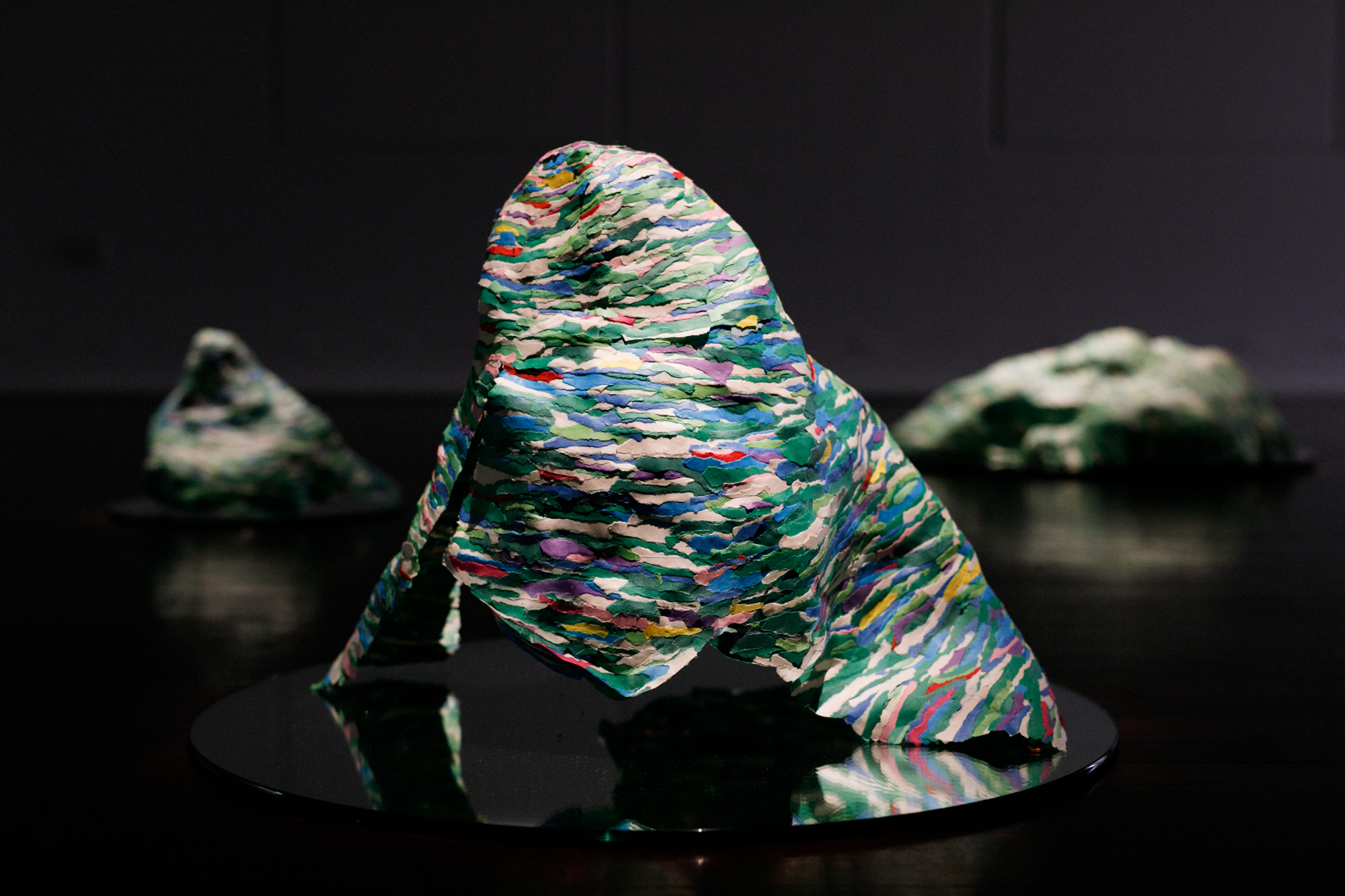 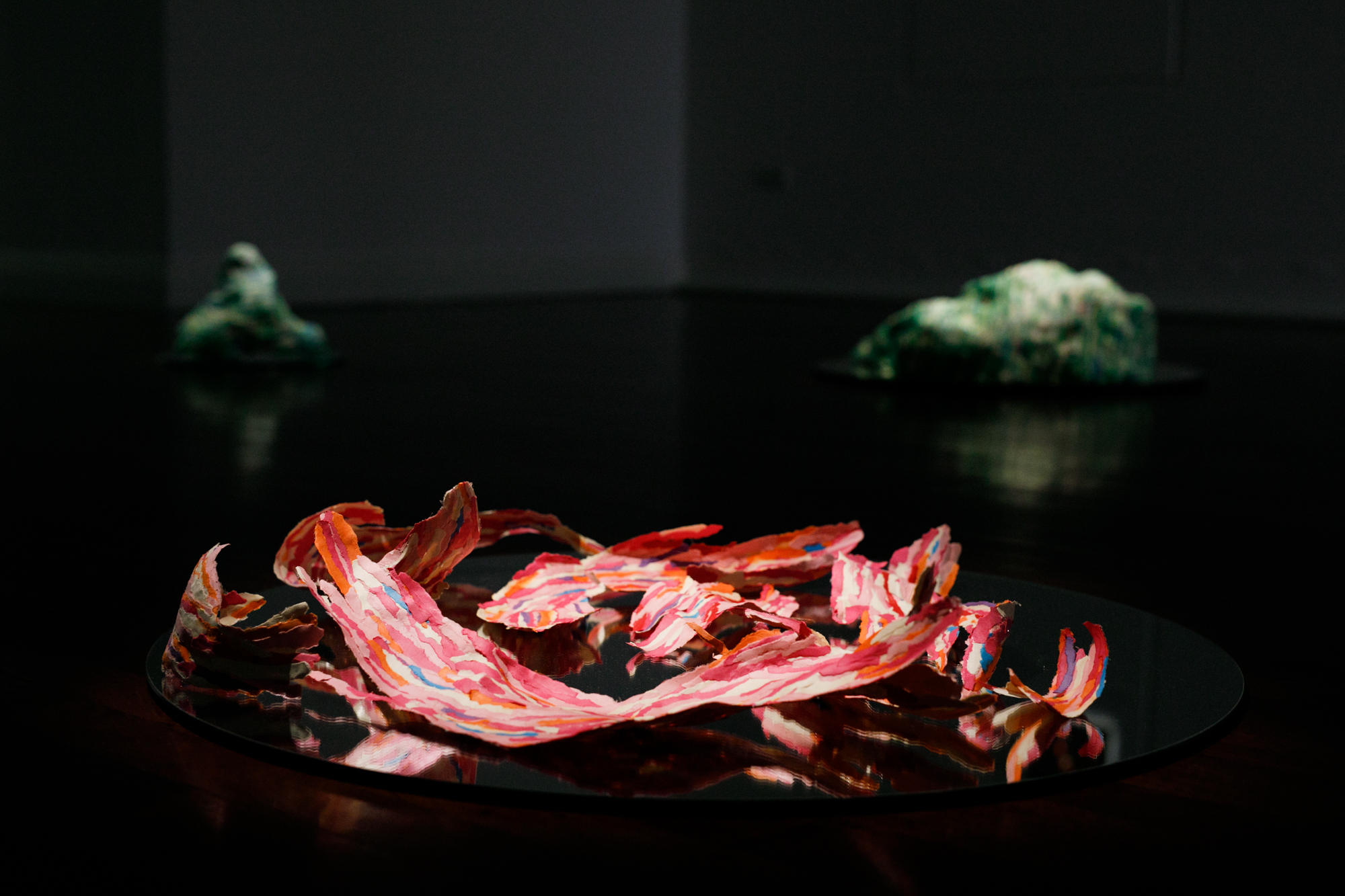 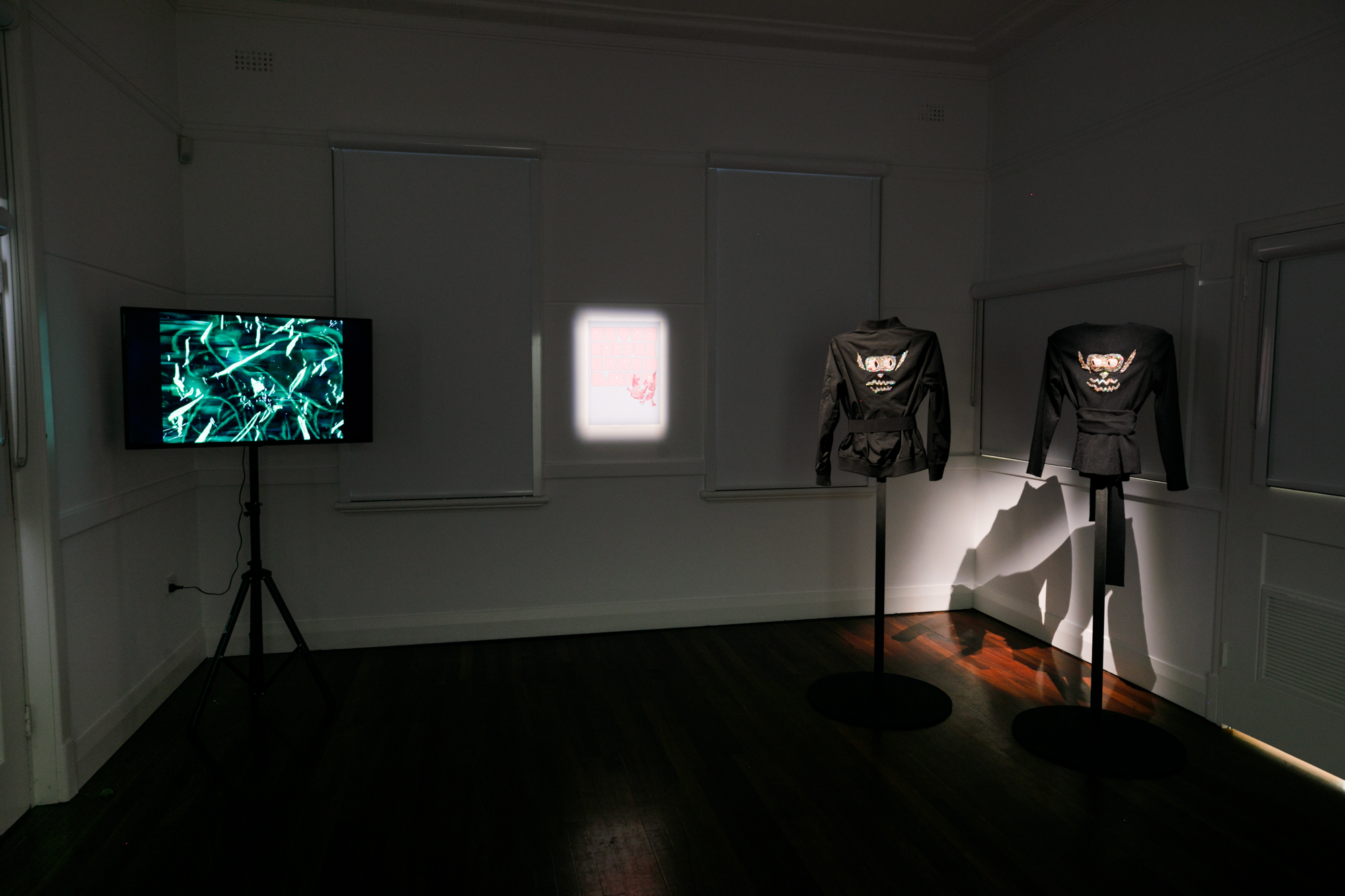 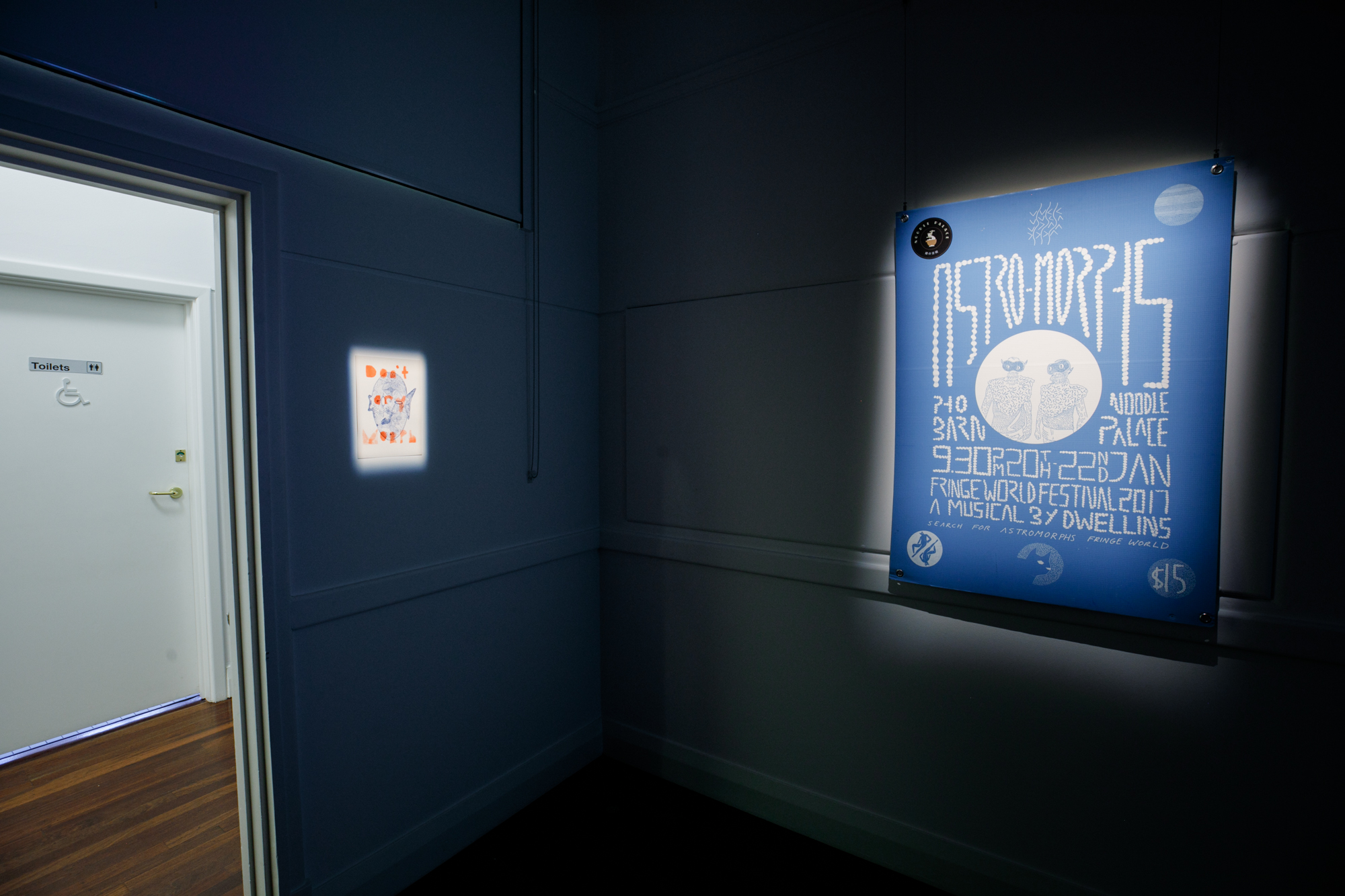 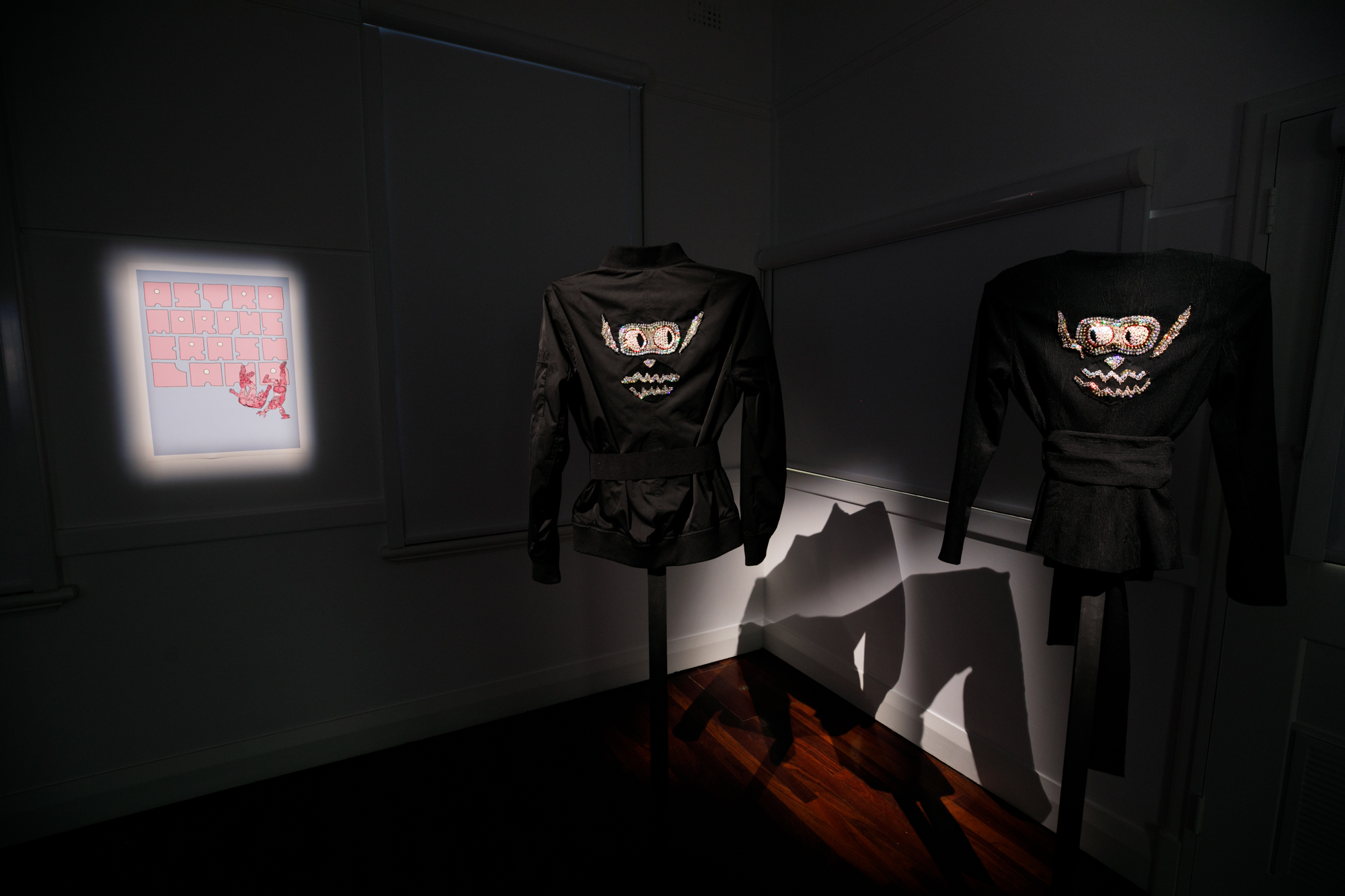 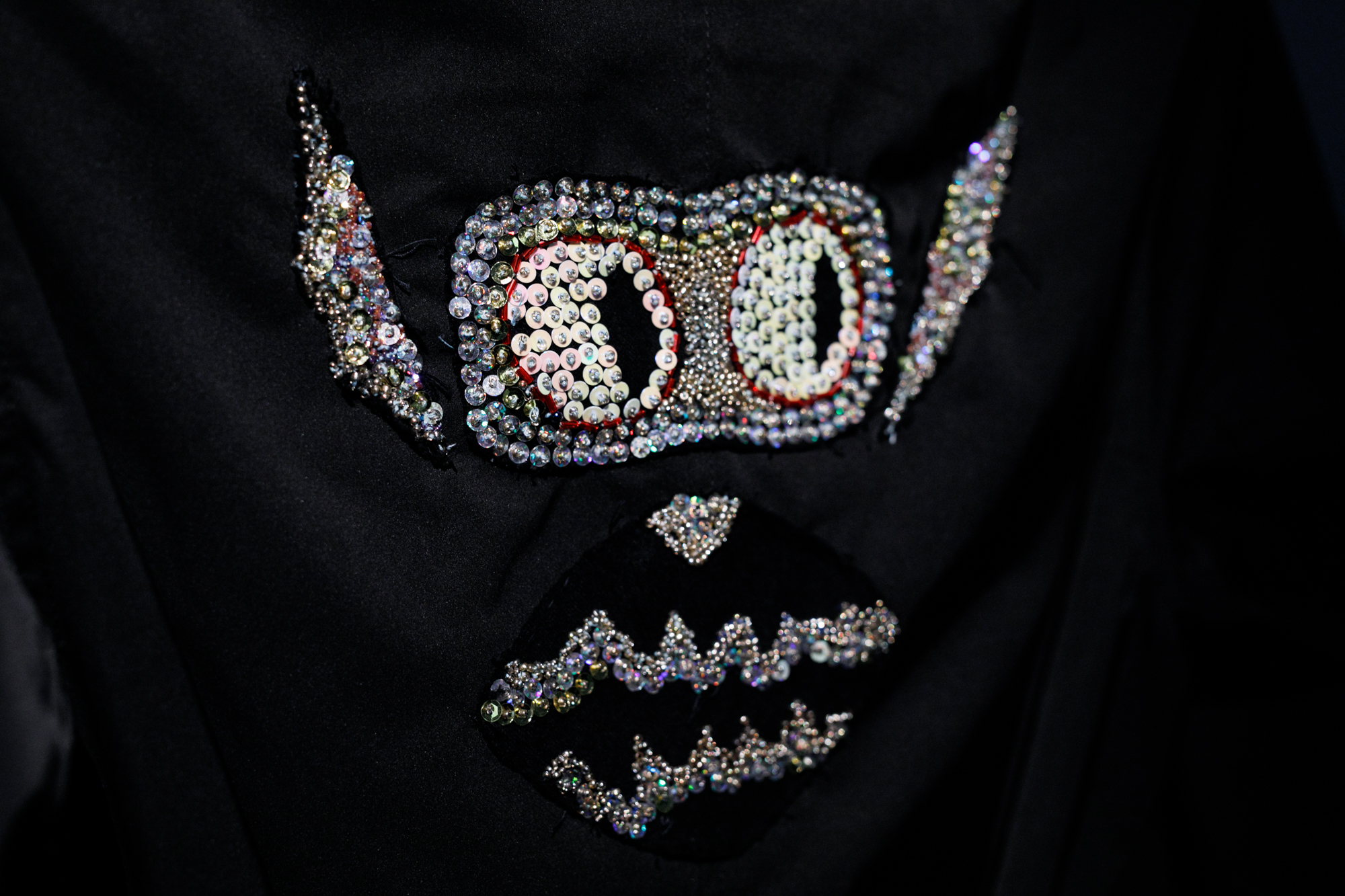 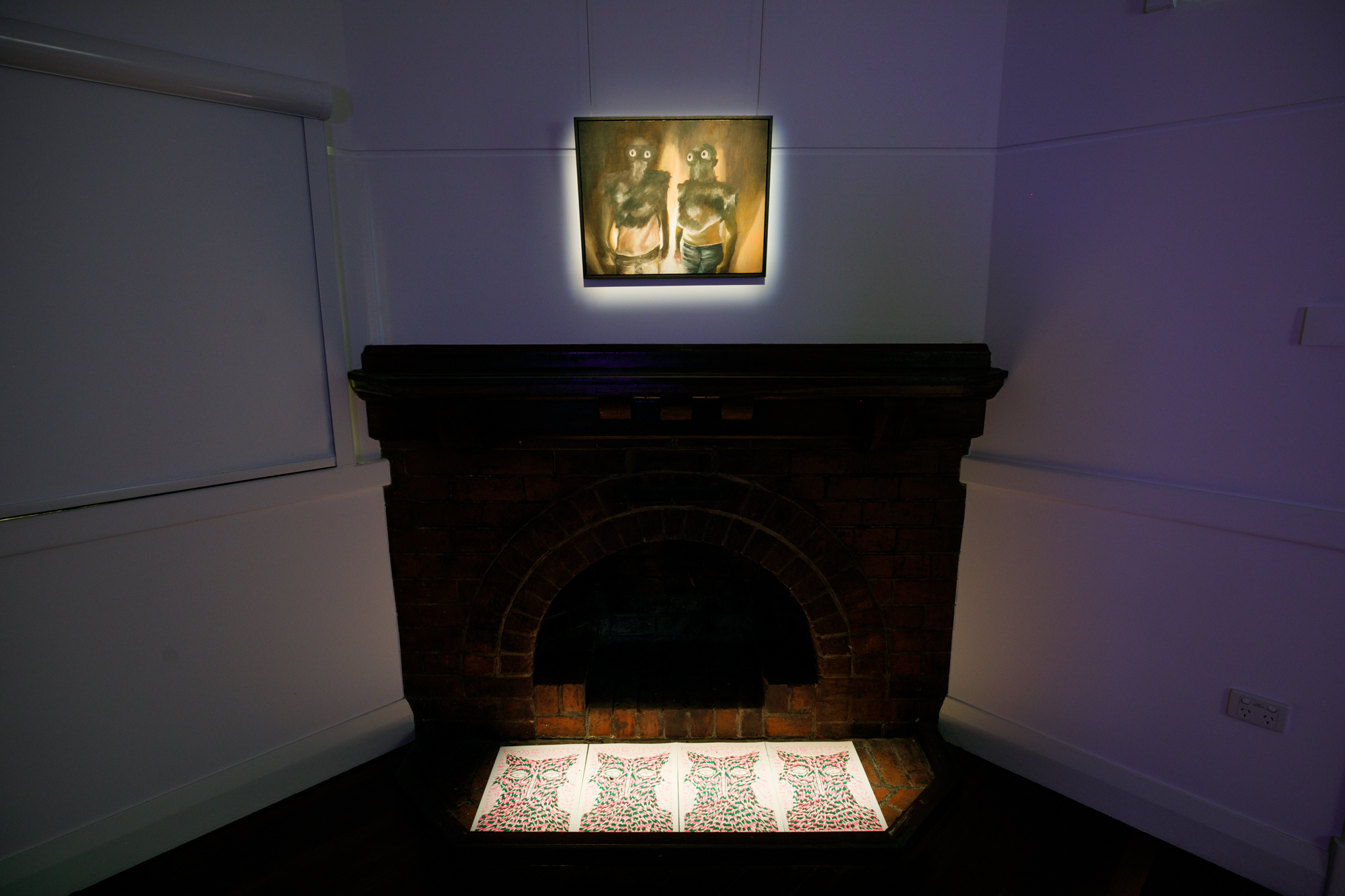 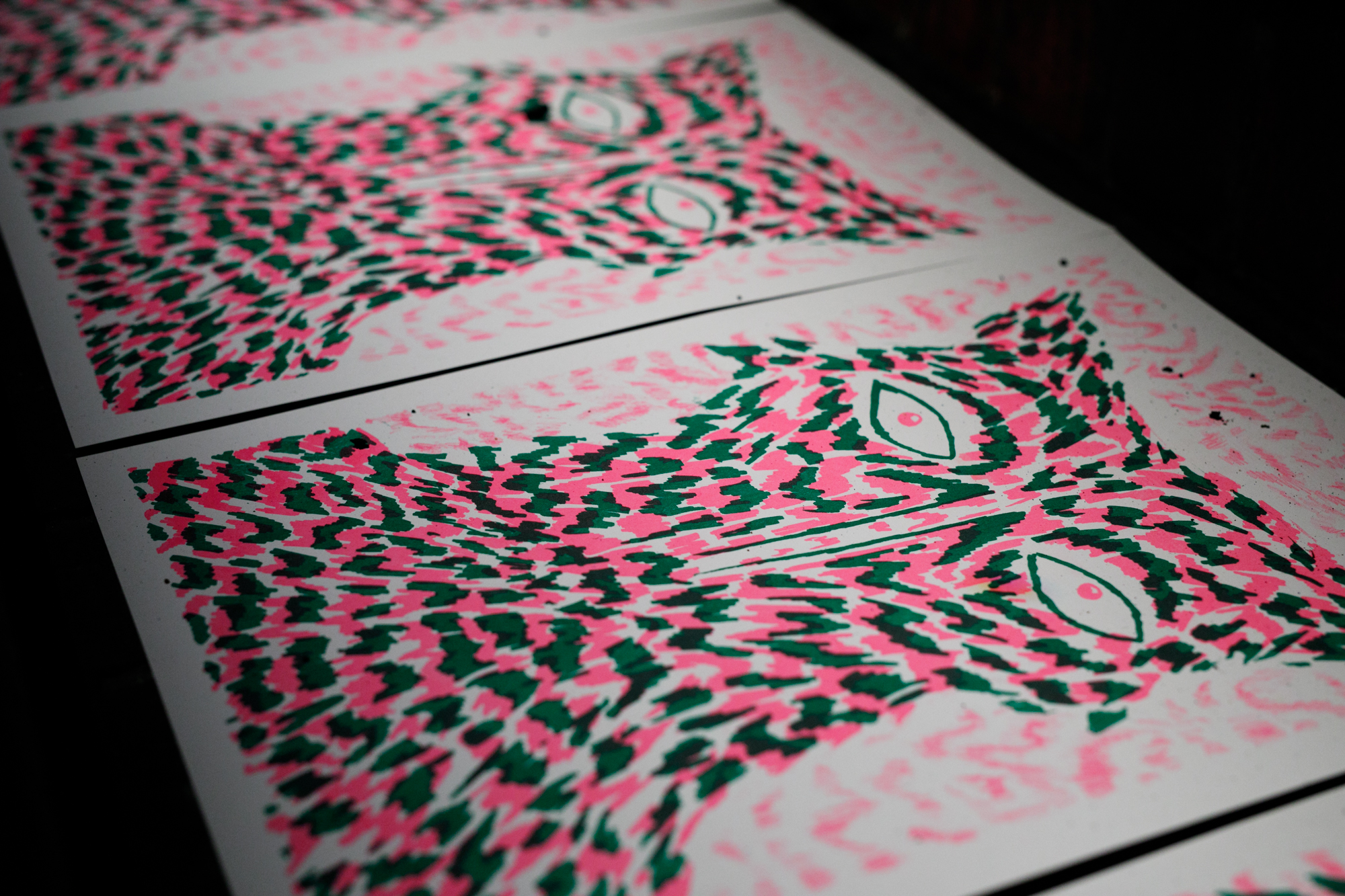 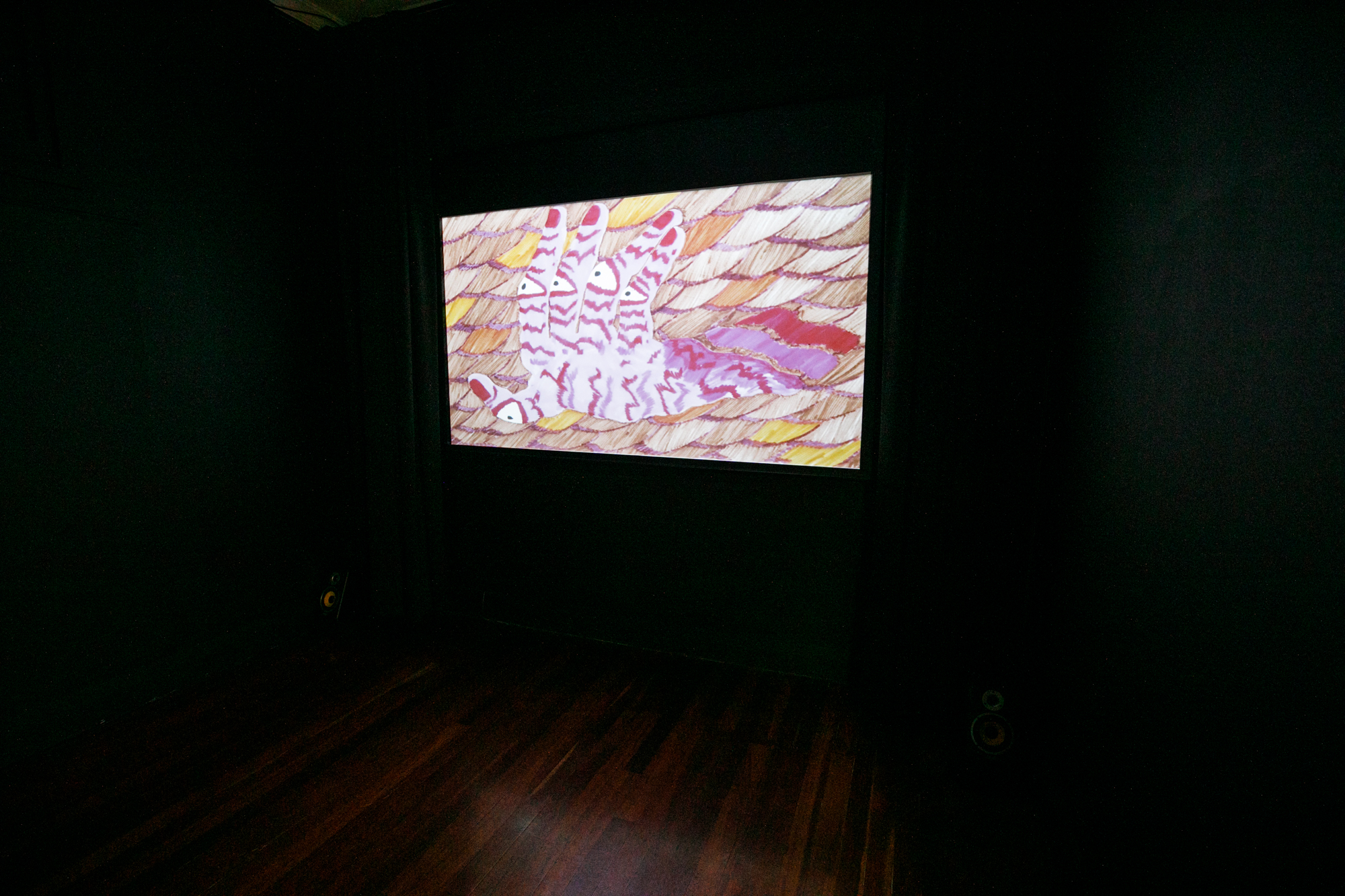