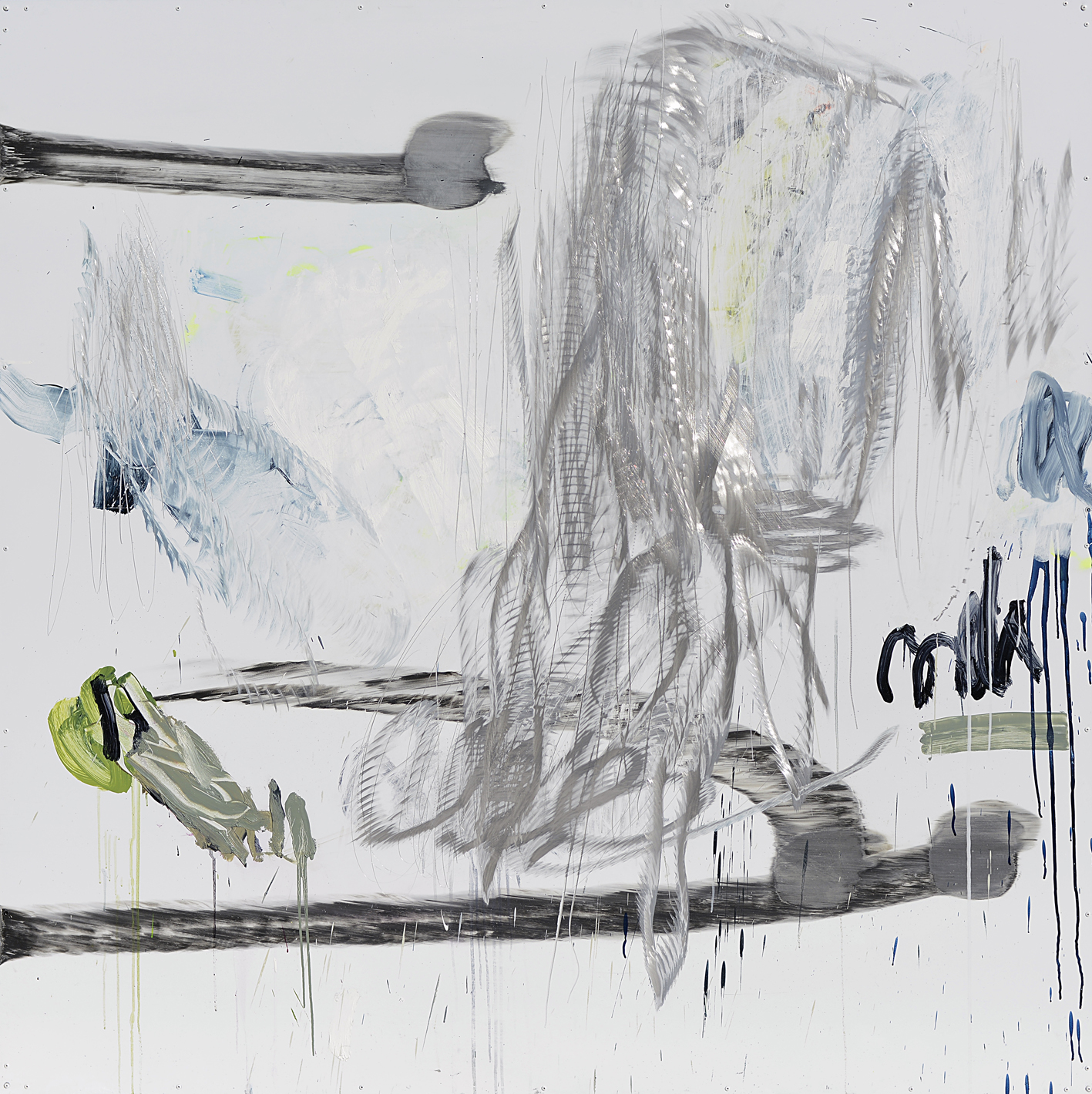 An article I encountered in the City of Melville newspaper archives, detailed residents’ complaints regarding ‘hooning’ and celebratory loitering occurring at the vacant site of the demolished Majestic Hotel. Located amongst the affluent mansions of Point Dundas, this disturbance to quality of life and residents’ sense of security was considered an affront to the community’s wellbeing.

Consider then the notion of hooning in the context of European settlement and the post-colonial Australian experience. What better personification of the allegorical kinship between the Anglo Australian mind-set and that of the ‘hoon’ than the act of the burnout - a marking of territory made with aggressive disregard to the areas occupants, altering both the physical and psychological landscape of the environment in which the act is committed.

In eulogising the memory of white settlement through celebrations such as Australia day (a date on which Heathcote is a popular site for revelry) and forging the Anglo myth of territorial entitlement, the ‘hoon’ psyche not only disregards its impact upon the original occupants, but also engenders an environment in which absurd notions of ‘love it or leave’ and ‘fi t in or fuck off’ become not just bumper stickers, but catch cries for a hoon nation.

Growing up in an area made up of predominantly Anglo descendants, this ‘hoon’ mentality was intrinsic to my identity and sense of place within the suburban experience. It was not until meeting my soon to be wife Eva, a migrant from Singapore of Indian descent, that I gave any real thought to the merit and impact of such an entitled and territorial mind-set. The influence of an outsider’s perspective has proved to be both potent and humbling, and is a vantage point I have attempted to reconcile alongside my own experience in responding to the Heathcote site. 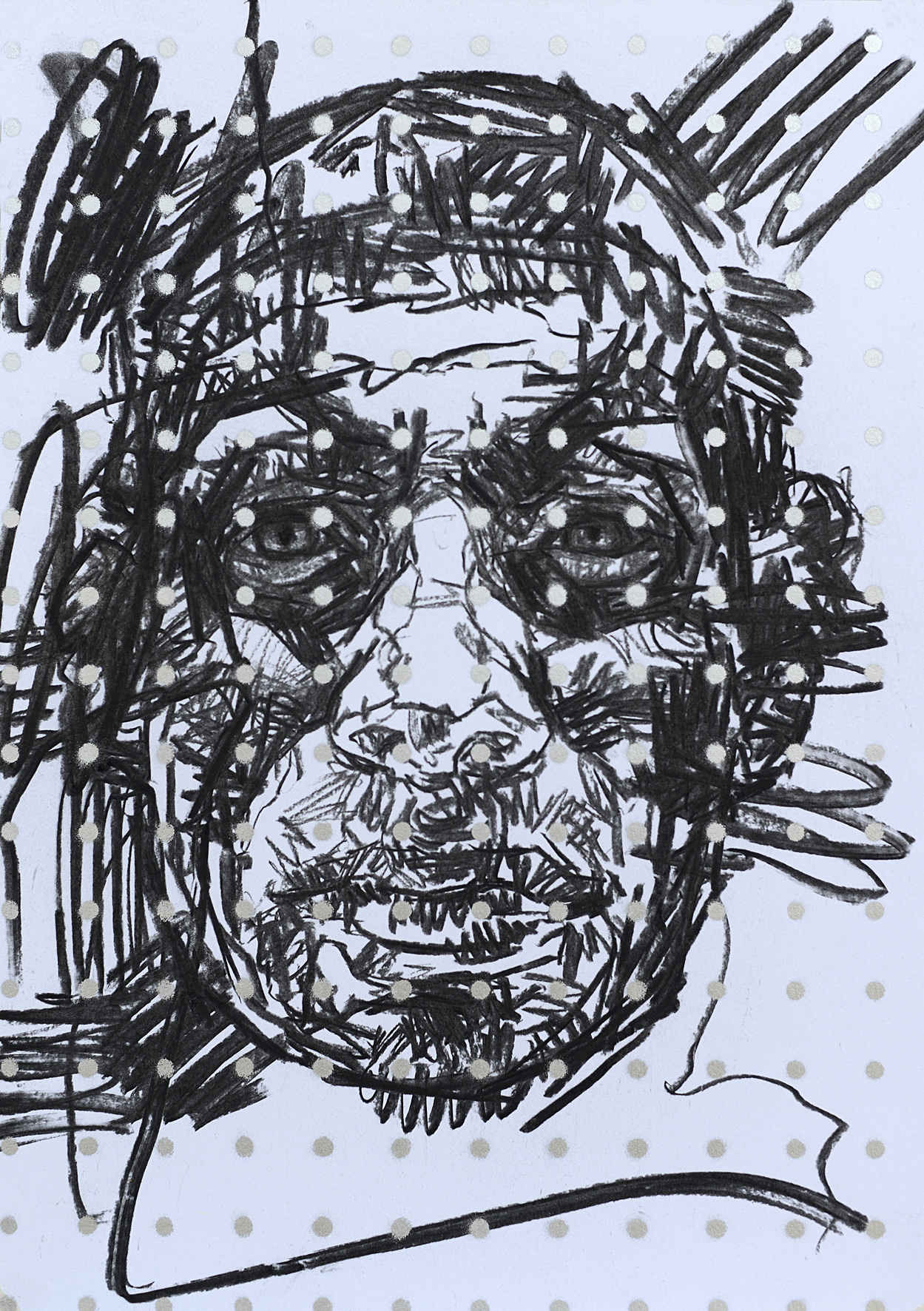 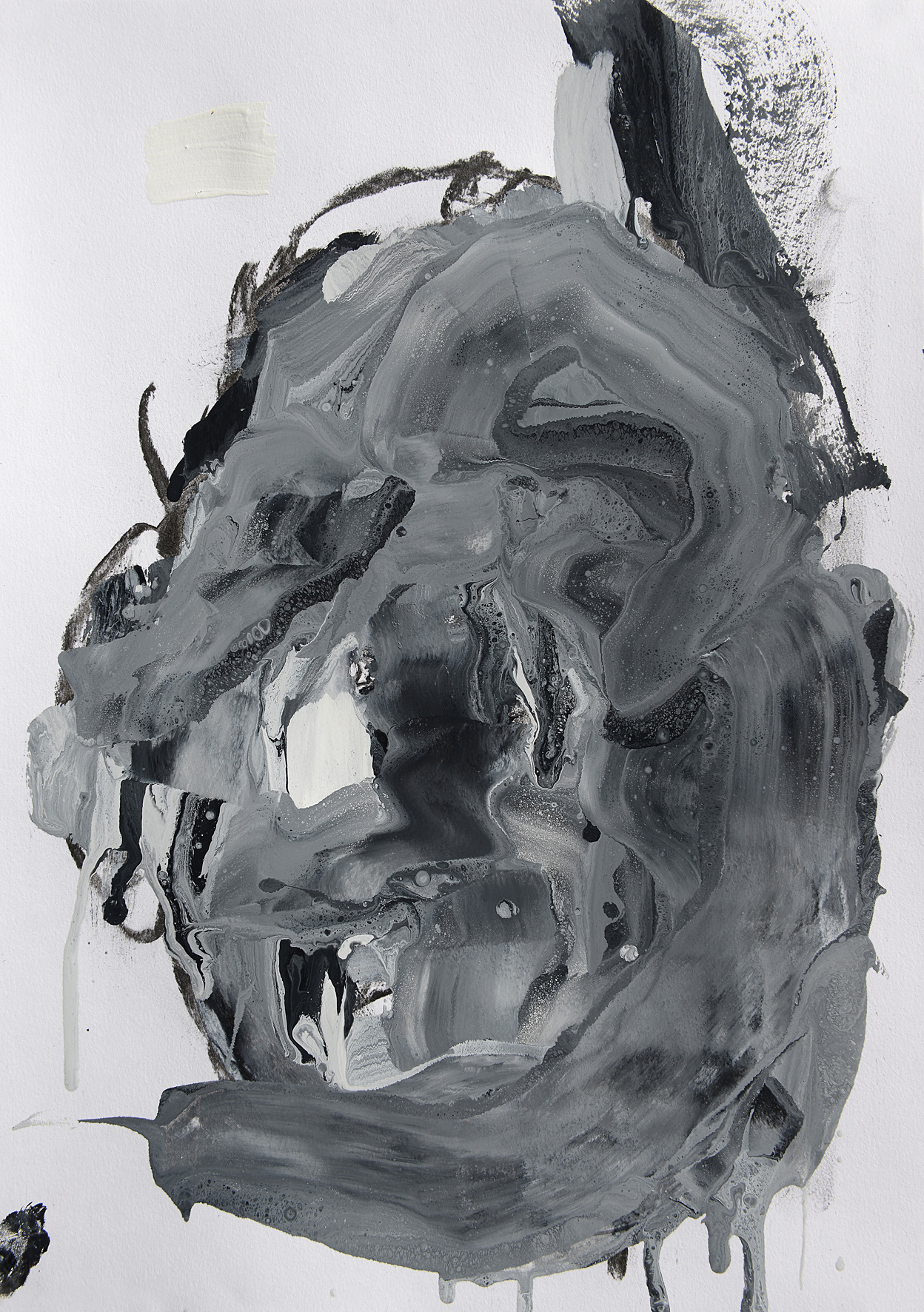 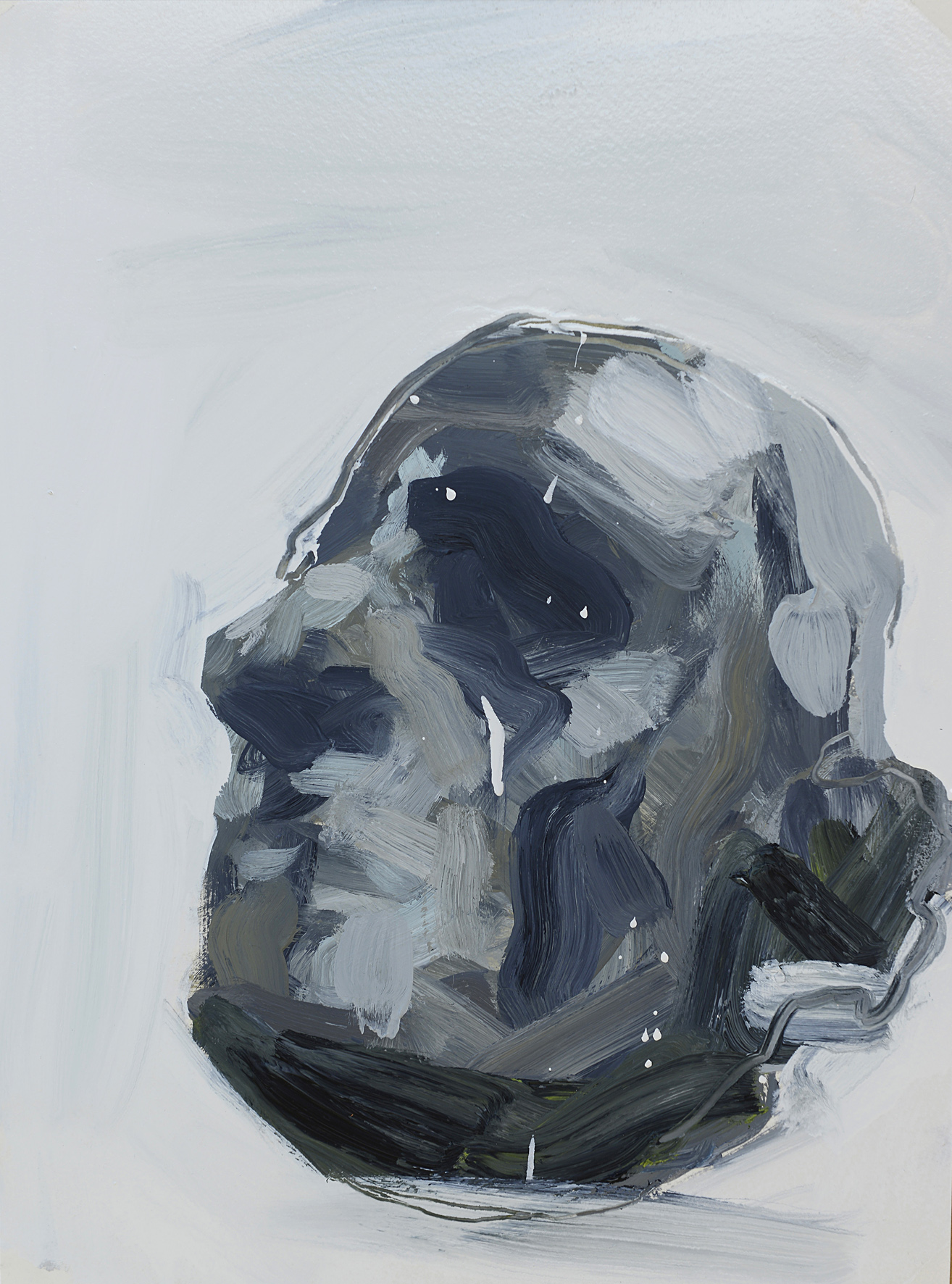 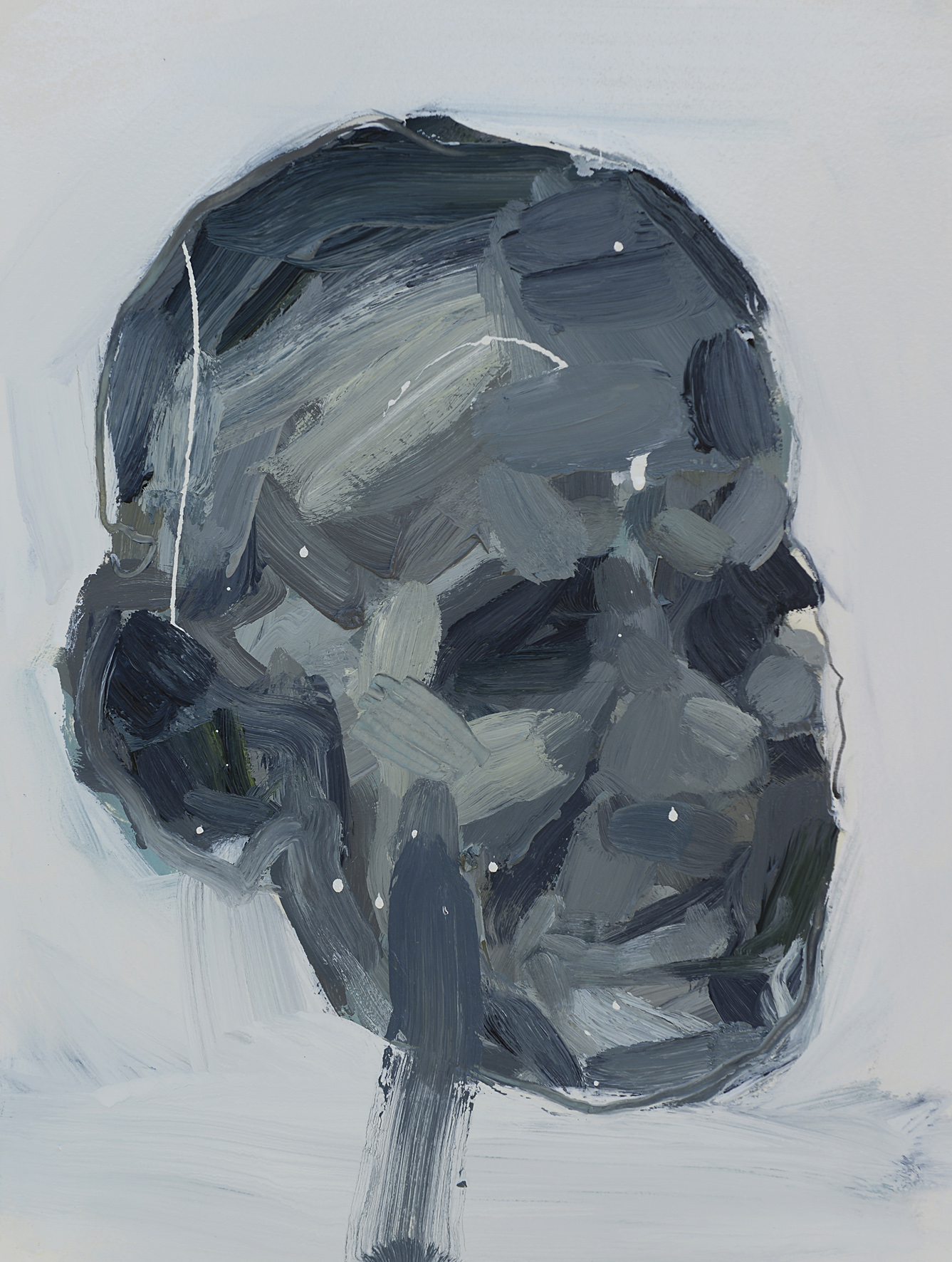 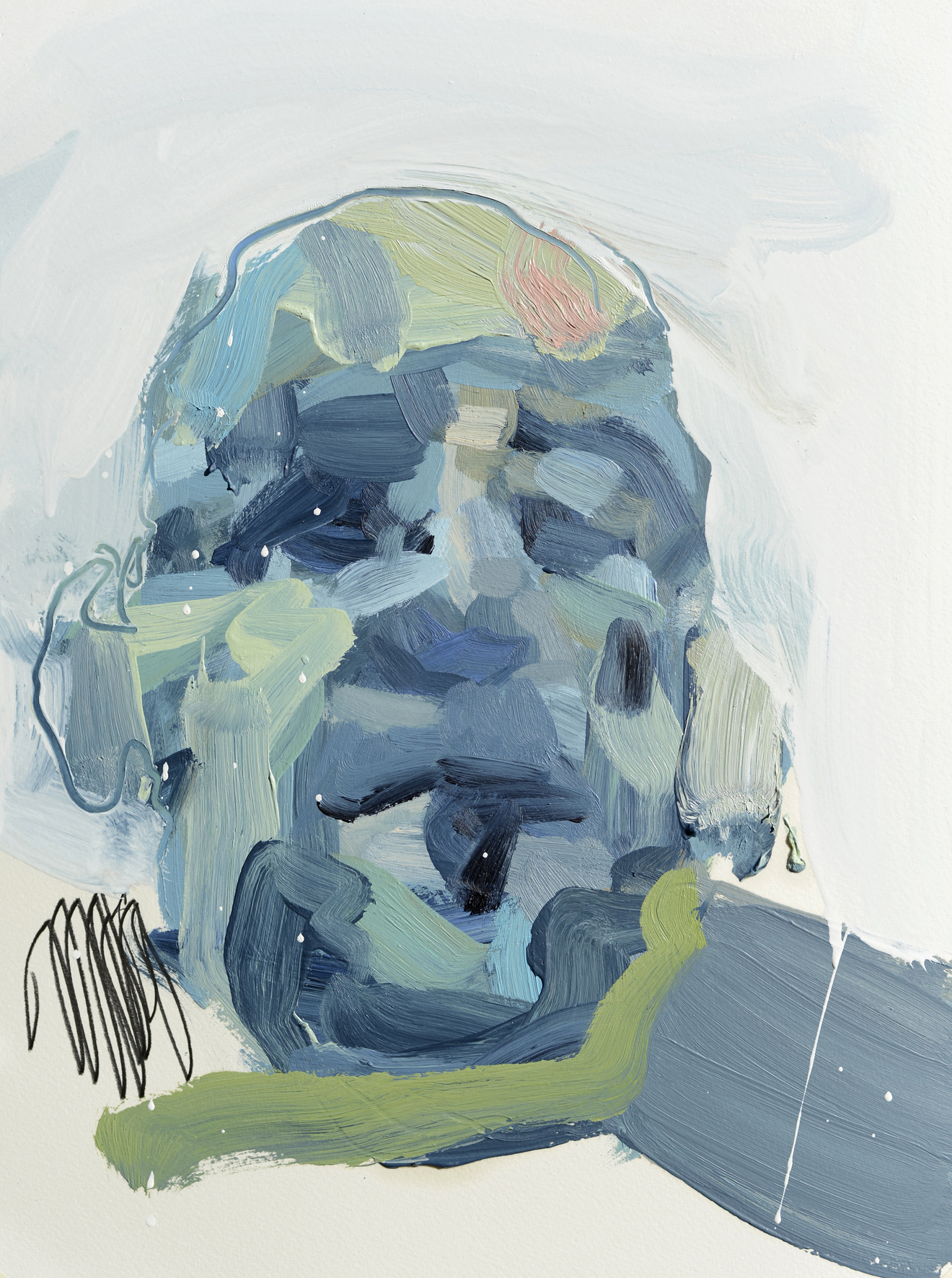 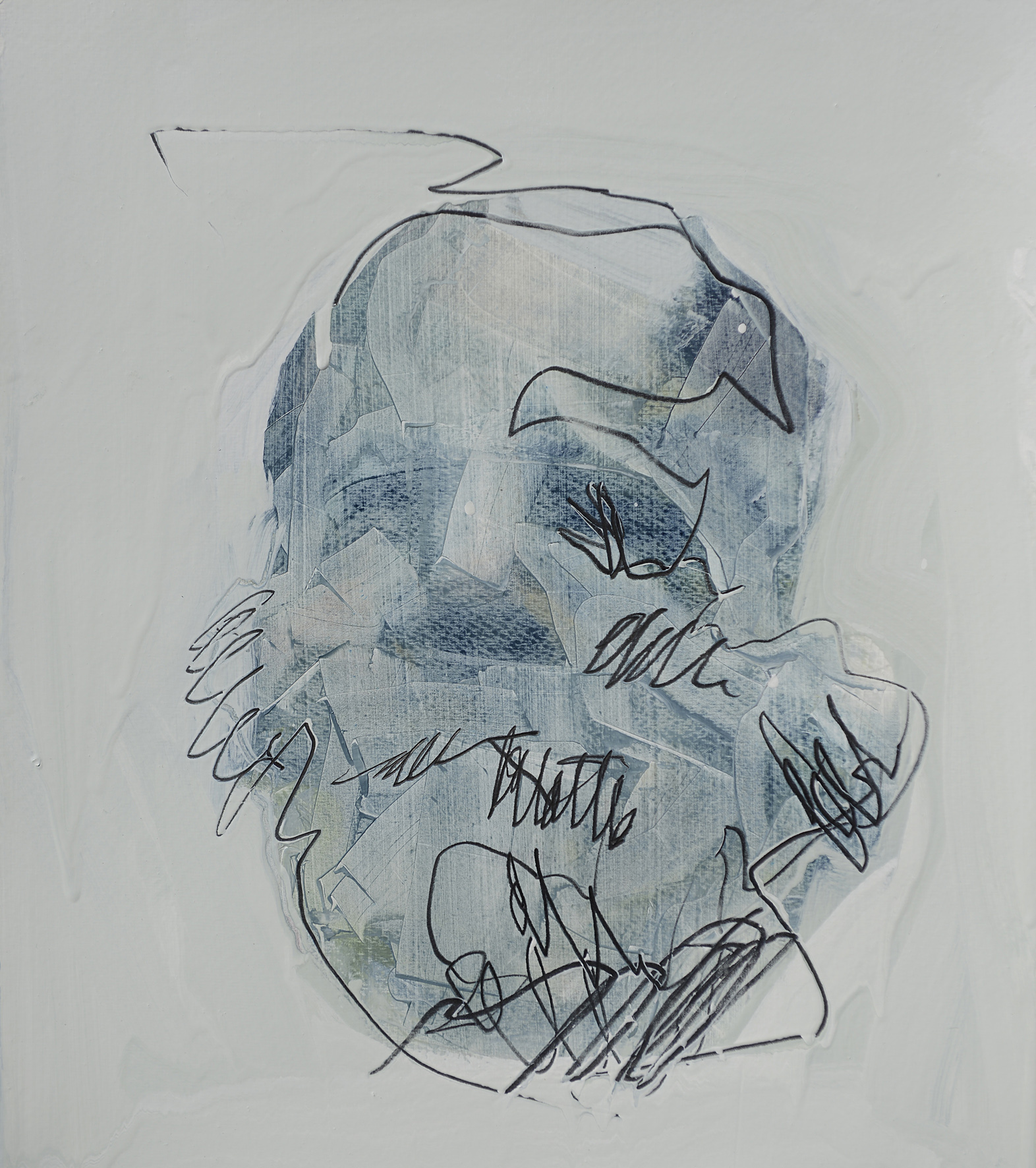 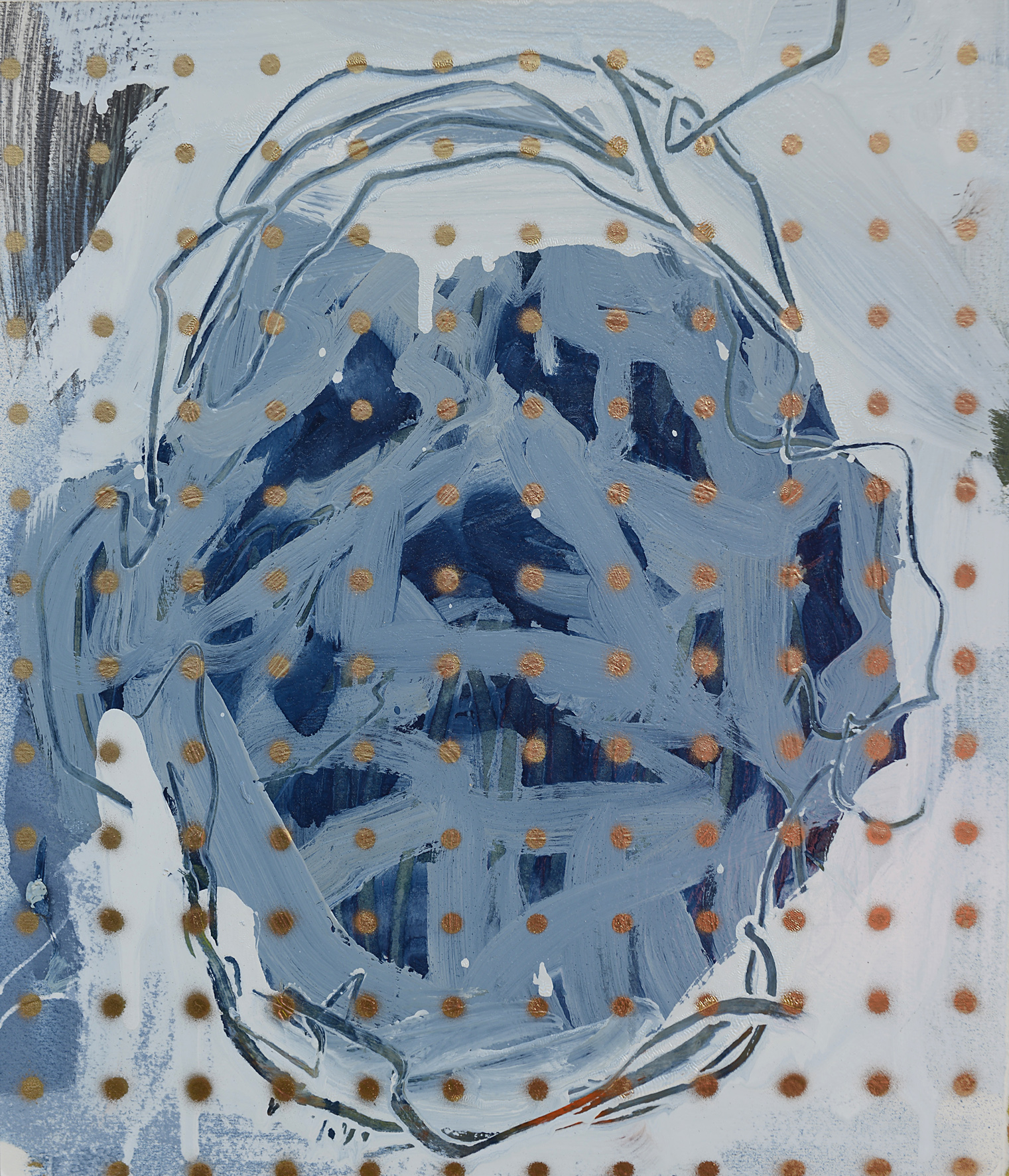 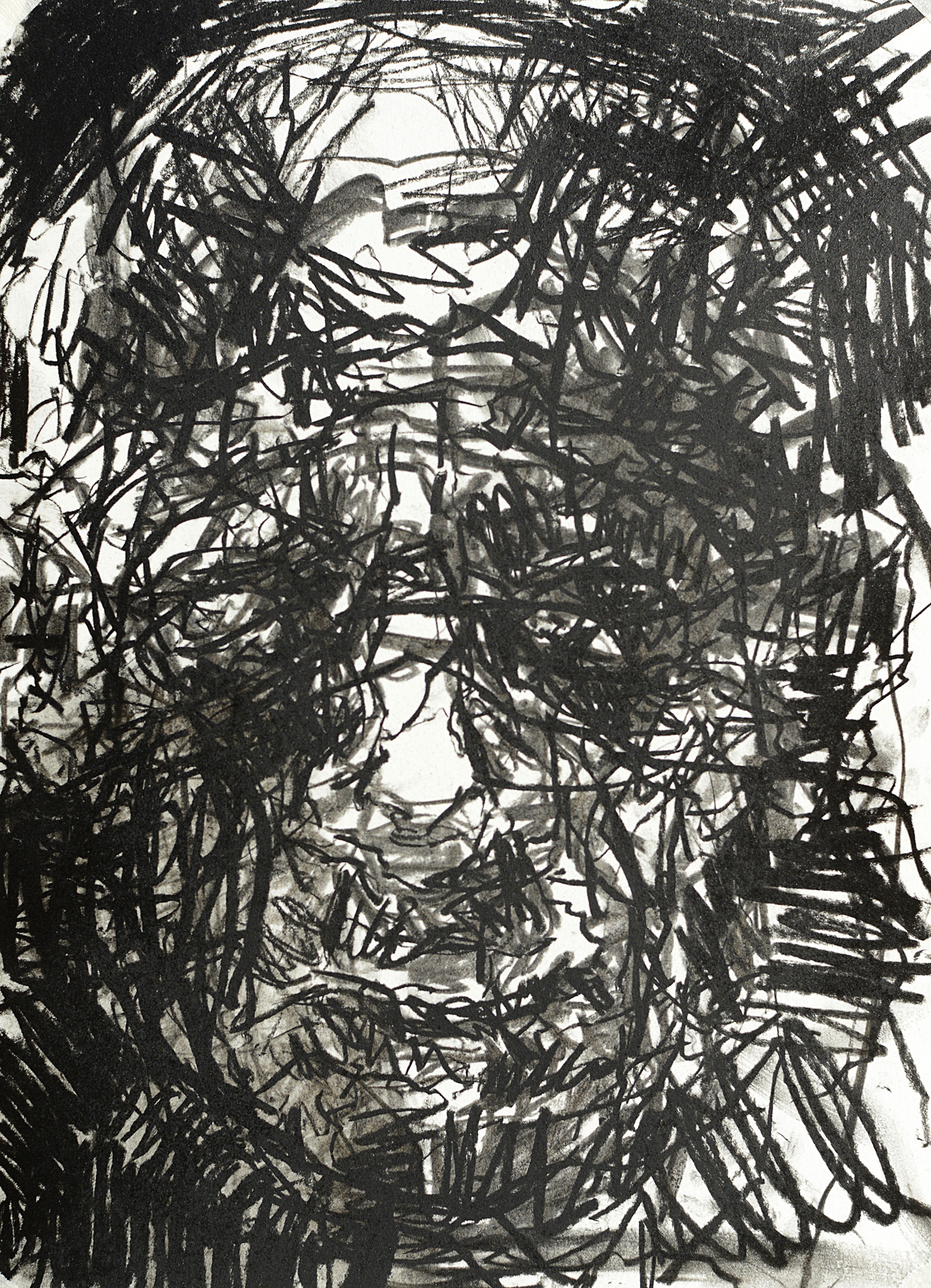 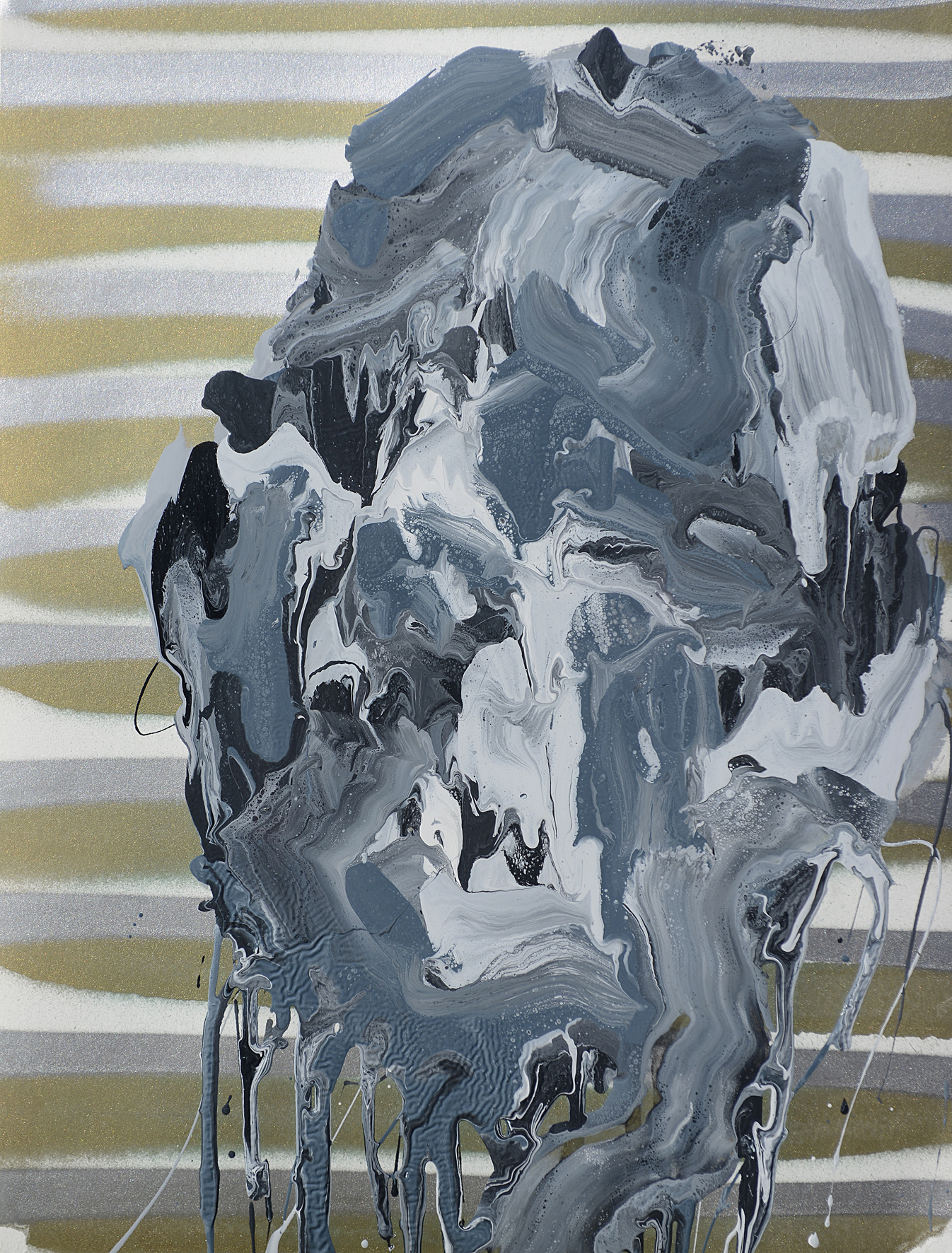 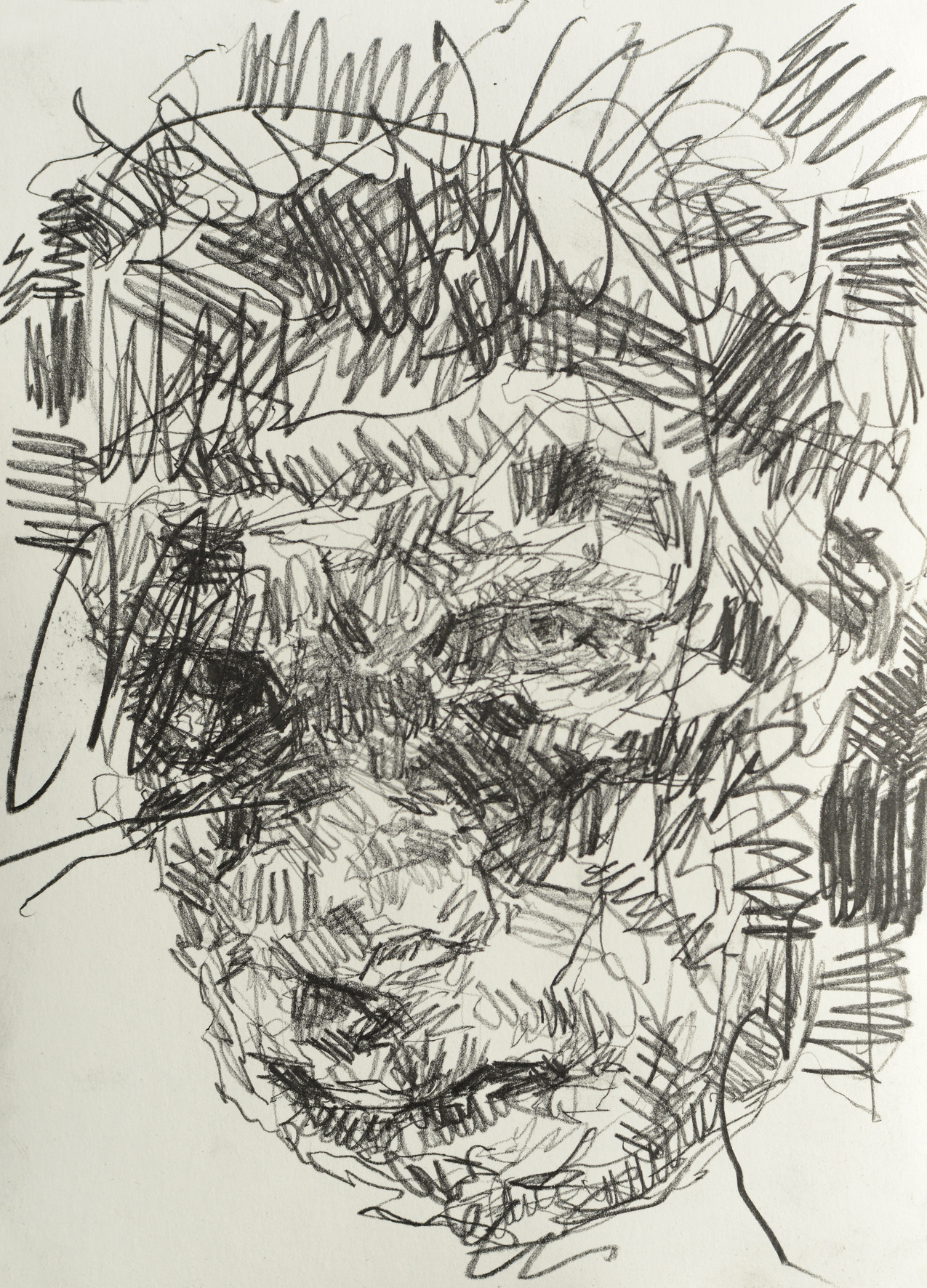